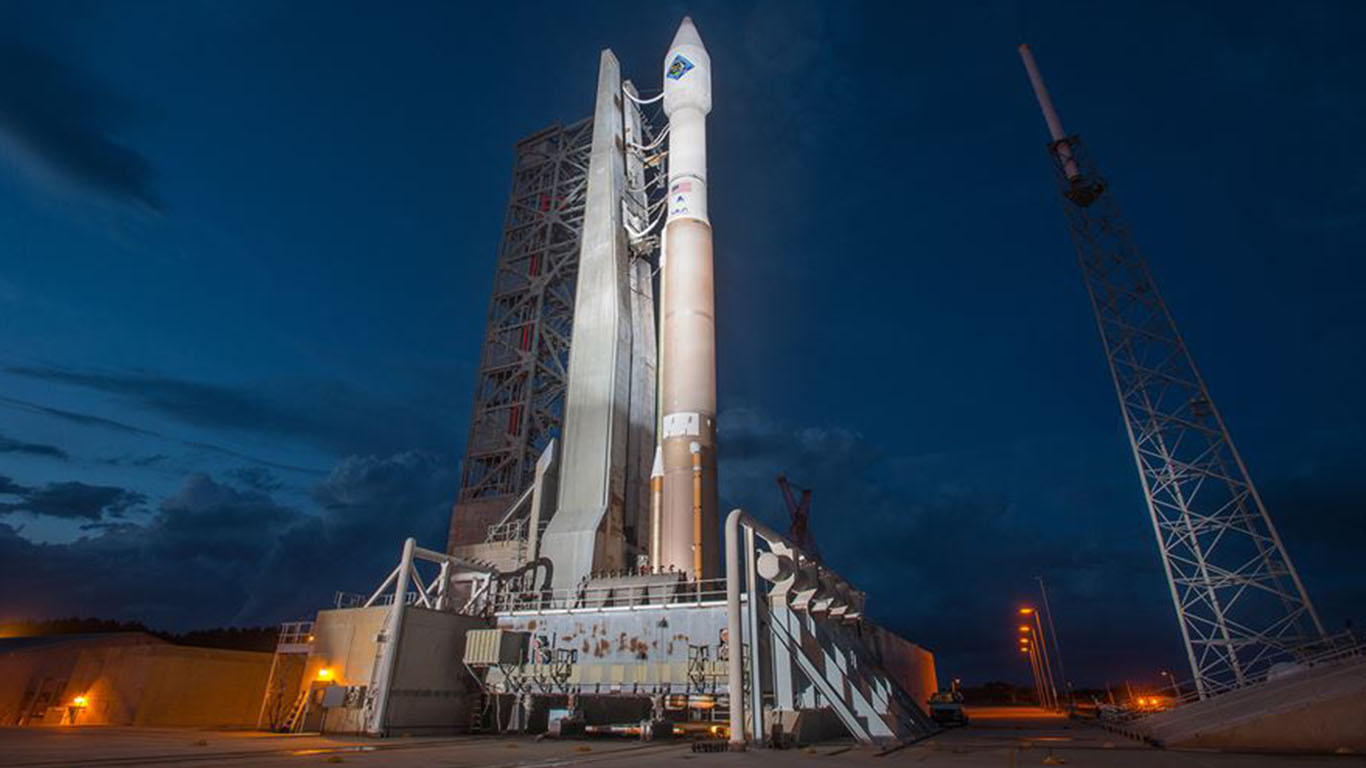 A joint venture between the defense and aerospace divisions of Lockheed Martin and Boeing, United Launch Alliance has been the largest provider of spacecraft launch services – mainly satellite launches – in the United States since its inception in 2006. ULA was also the only commercial provider of spacecraft launch services for the U.S. Air Force until 2016, when the USAF awarded SpaceX a contract to launch a GPS satellite into space in May 2018. In its 12-year history, ULA has logged over 120 successful launches, with purposes ranging from military intelligence, severe weather tracking, personal GPS navigation, and scientific research. 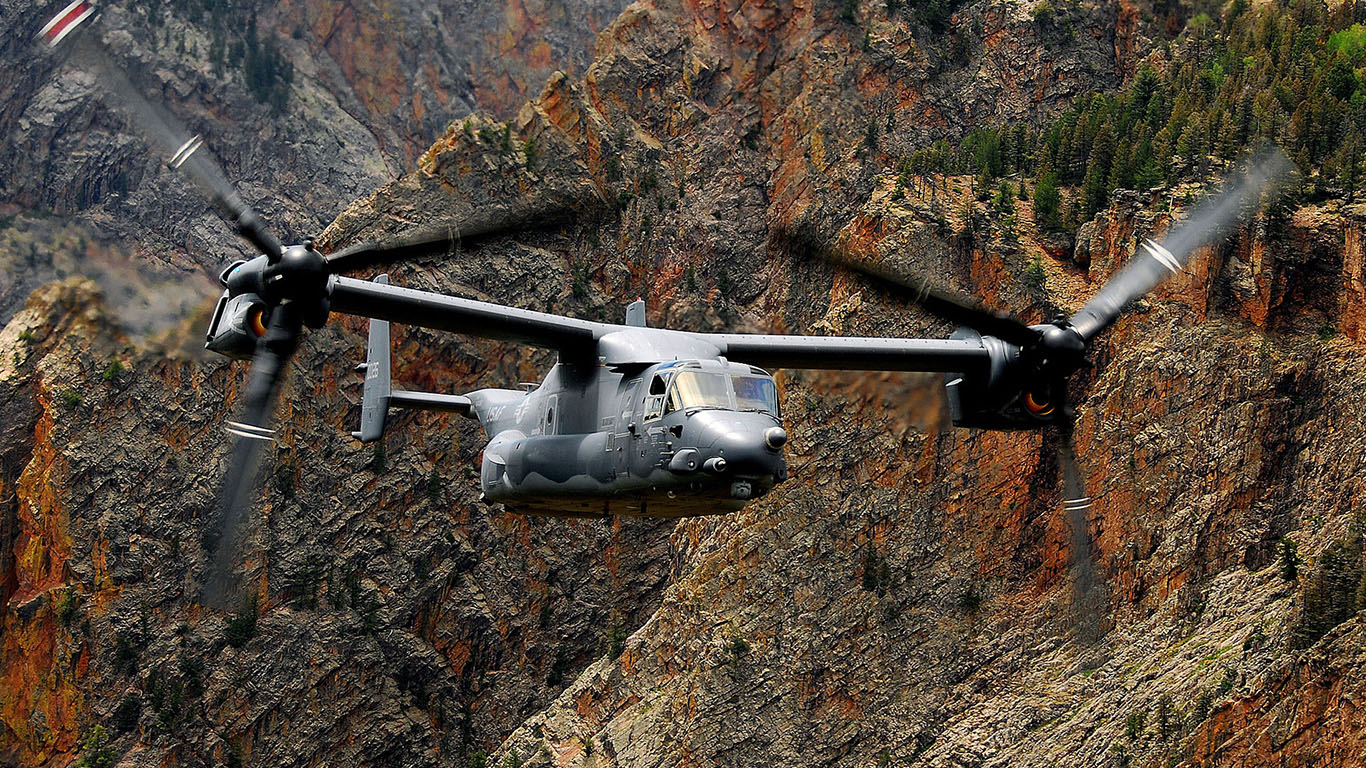 Textron is an international conglomerate that manufactures Bell helicopters, Cessna and Beechcraft aircraft, among other brands. The company received $1.95 billion from the government in its fiscal 2016 due to contract obligations, among the most of any company. The largest customers within the federal government were the Navy, the Army, and the Air Force.

Some of the major contracts awarded to Textron in recent years include a $116.5 million contract from the Army for two dozen new RQ-7B V2 Shadow drones and a $333 million contract for 255 armored personnel carriers for the Afghan army. According to Textron, approximately 22% of the company’s 2017 revenue was generated from sales to the U.S. government. 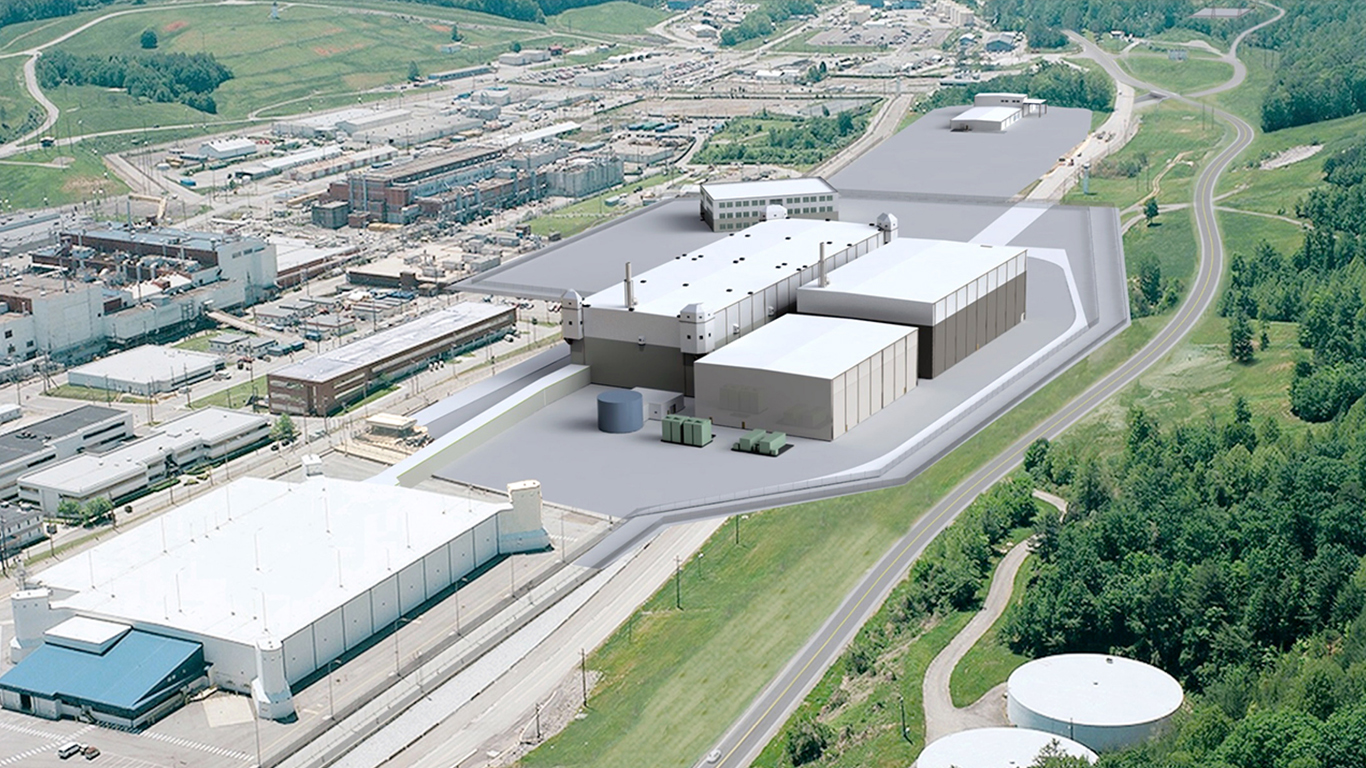 Consolidated Nuclear Security received $2.03 billion from the government in fiscal 2016, among the most of any company. In partnership with the National Nuclear Security Administration, CNS operates two of the nation’s six major nuclear weapons storage facilities. The Pantex Plant, located on 18,000 acres of land in Amarillo, Texas, manufactured nuclear weapons until the dissolution of the Soviet Union and subsequent end of the Cold War in 1991. Since then, Pantex has dismantled thousands of nuclear weapons. The other facility managed by CNS, the Y-12 National Security Complex, was originally built as part of the Manhattan Project and was the site of the manufacturing of the first atomic bomb. Since the end of the Cold War, Y-12 has also been engaged in nuclear disarmament and other weapons maintenance activities. 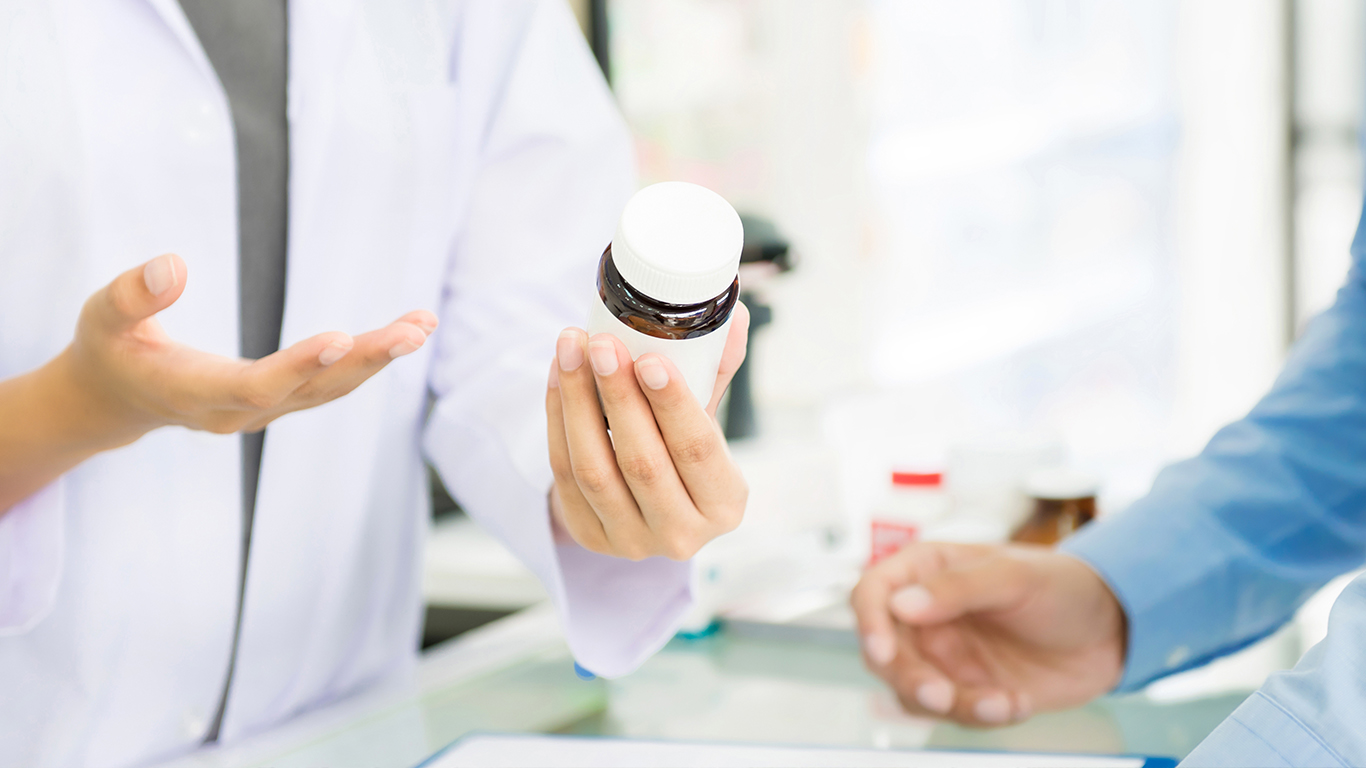 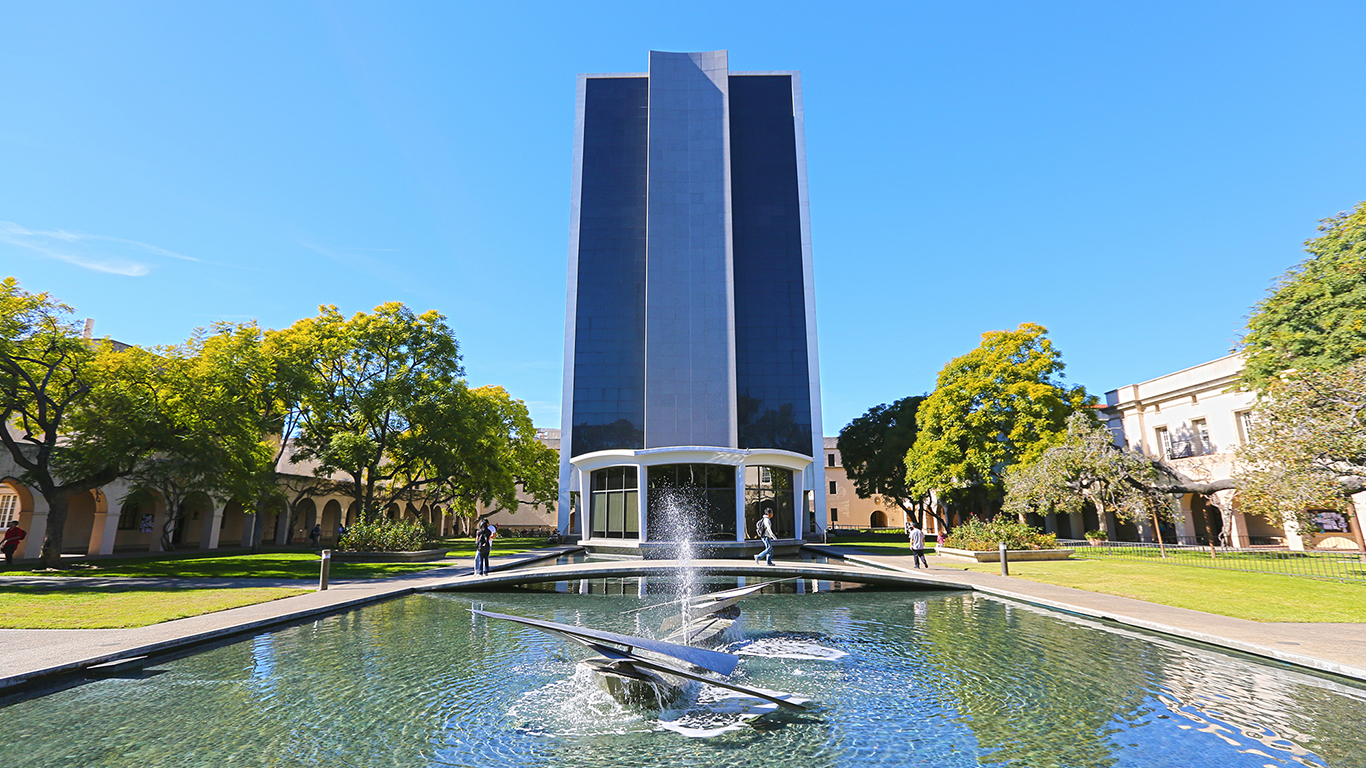 CalTech is the largest recipient of NASA contracts in the United States. The school received a total of $2.15 billion due to contract obligations from NASA in 2016, equal to roughly 11.8% of all contract expenditure by NASA that year. Much of the contract funds go to the Jet Propulsion Laboratory, a center located near the university’ campus that carries out robotic exploration of space. Among the JPL’s two dozen spacecraft are the Curiosity rover, which landed on Mars in 2012, the Juno spacecraft currently orbiting Jupiter, and the NuSTAR X-ray space black hole telescope.