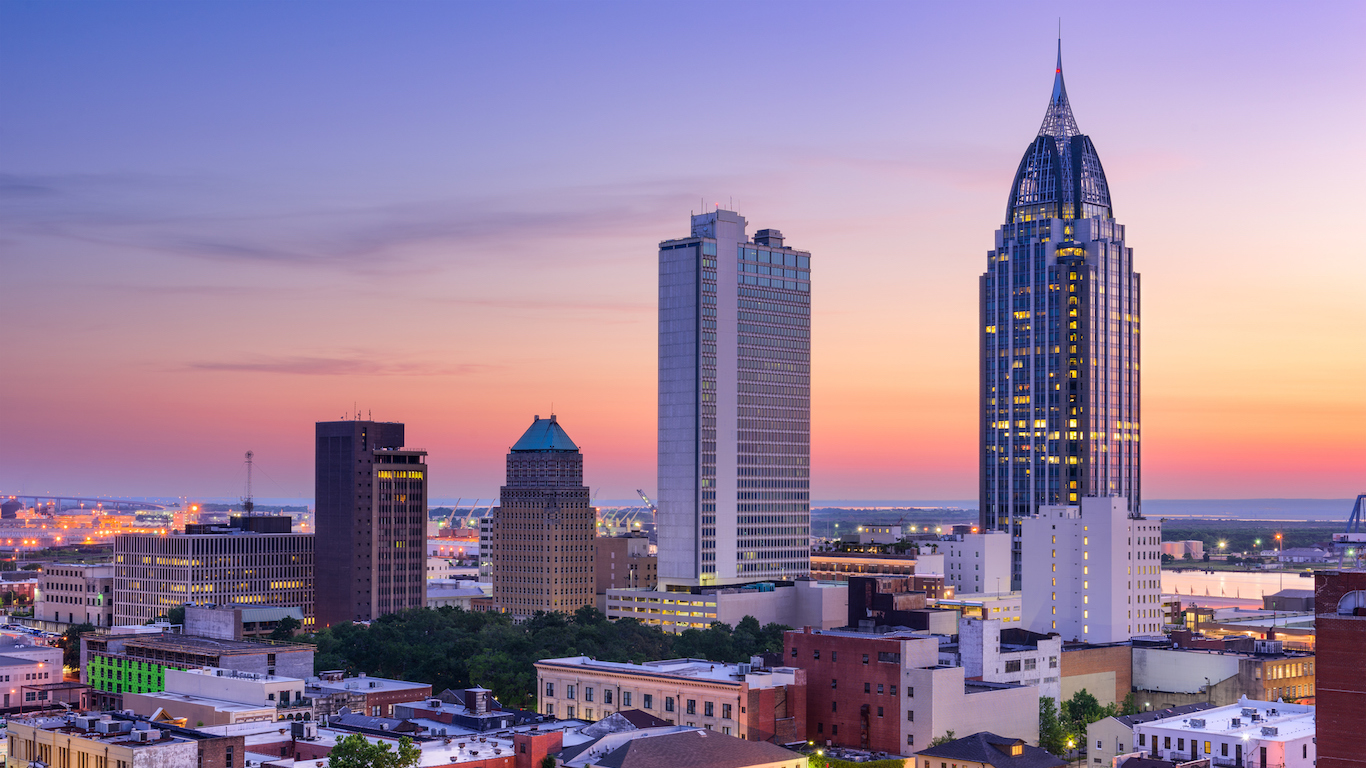 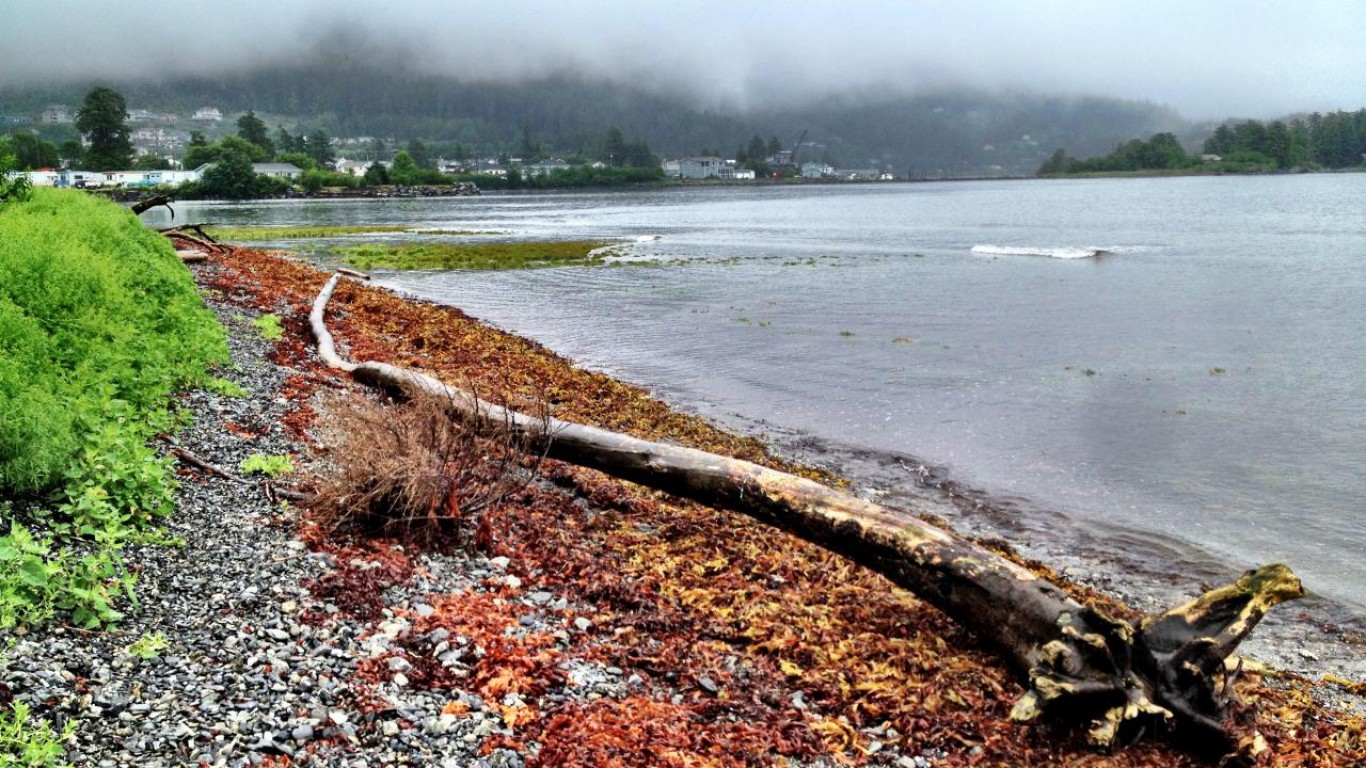 Sitka was a Russian fur trading post before the town and territory became part of the U.S. It also was the site where the Alaska Purchase — dubbed “Seward’s Folly” when America bought it for $7 million — was signed in 1867.

The number of roadside billboards had become such an eyesore in Tucson in the 1970s that it became the subject of an unflattering two-page photo story in Life magazine. As a result, the city passed a code in 1980 that limited the number of billboards. 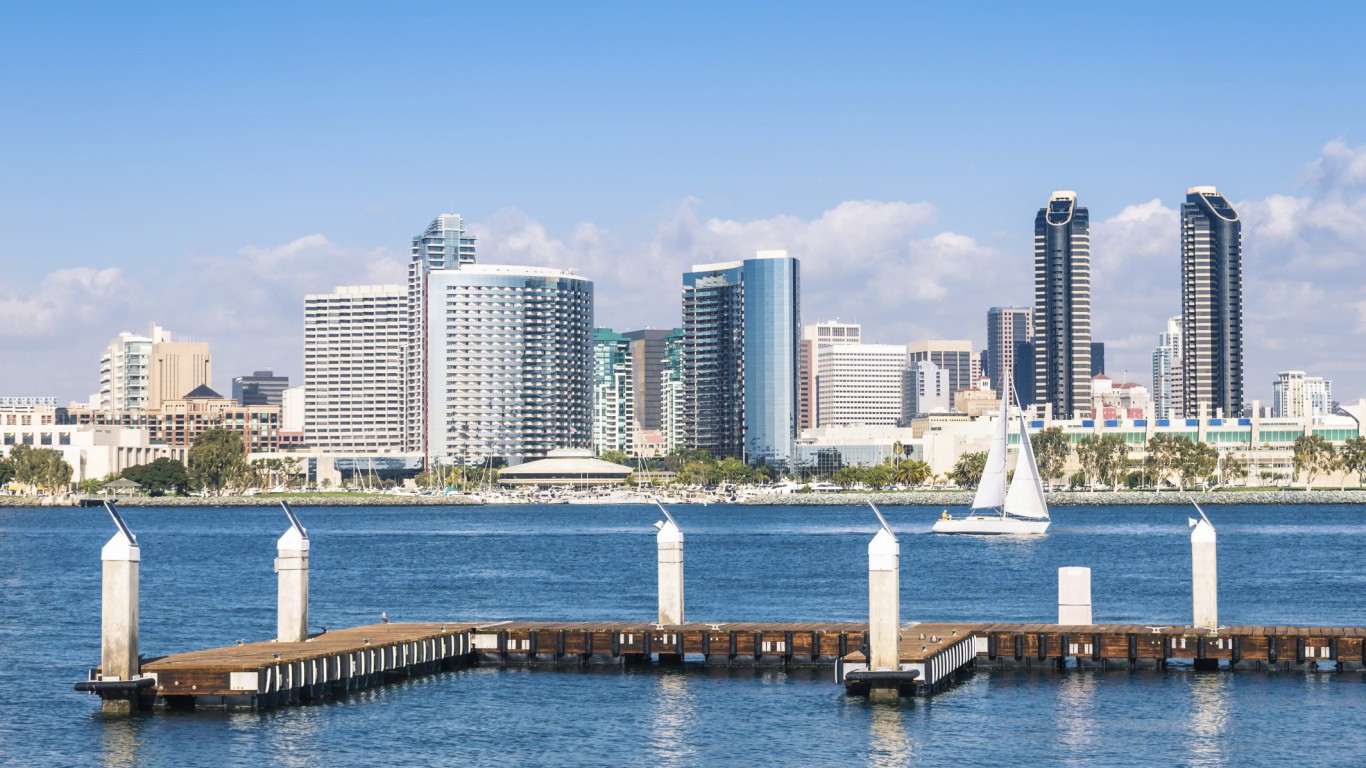 Spanish settlers had first visited the area that became San Diego in the early 17th century. They chose not to colonize the area because they believed that greater riches lay elsewhere. Spain eventually founded San Diego to check Russian fur traders were moving down the Pacific Coast. San Diego was the first of 21 Spanish missions established in California.