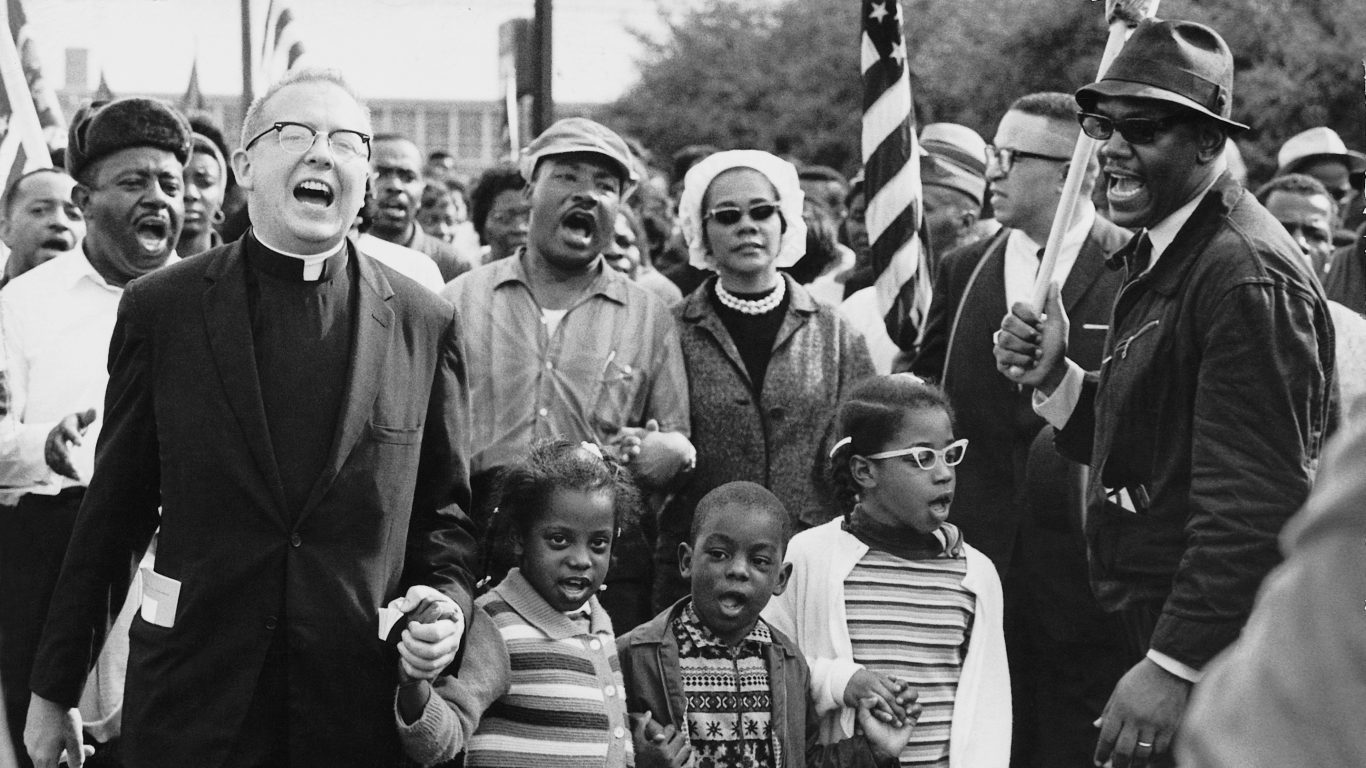 The march from Selma to Montgomery was an effort to register African American voters in Alabama. Early during the 54-mile trek, marchers were attacked by local police and hostile whites. The incident was broadcast on television and it horrified the nation. Eventually, the marchers received protection from the National Guard, and after three days they reached Montgomery. That August, Congress passed the Voting Rights Act that guaranteed the vote for African Americans. 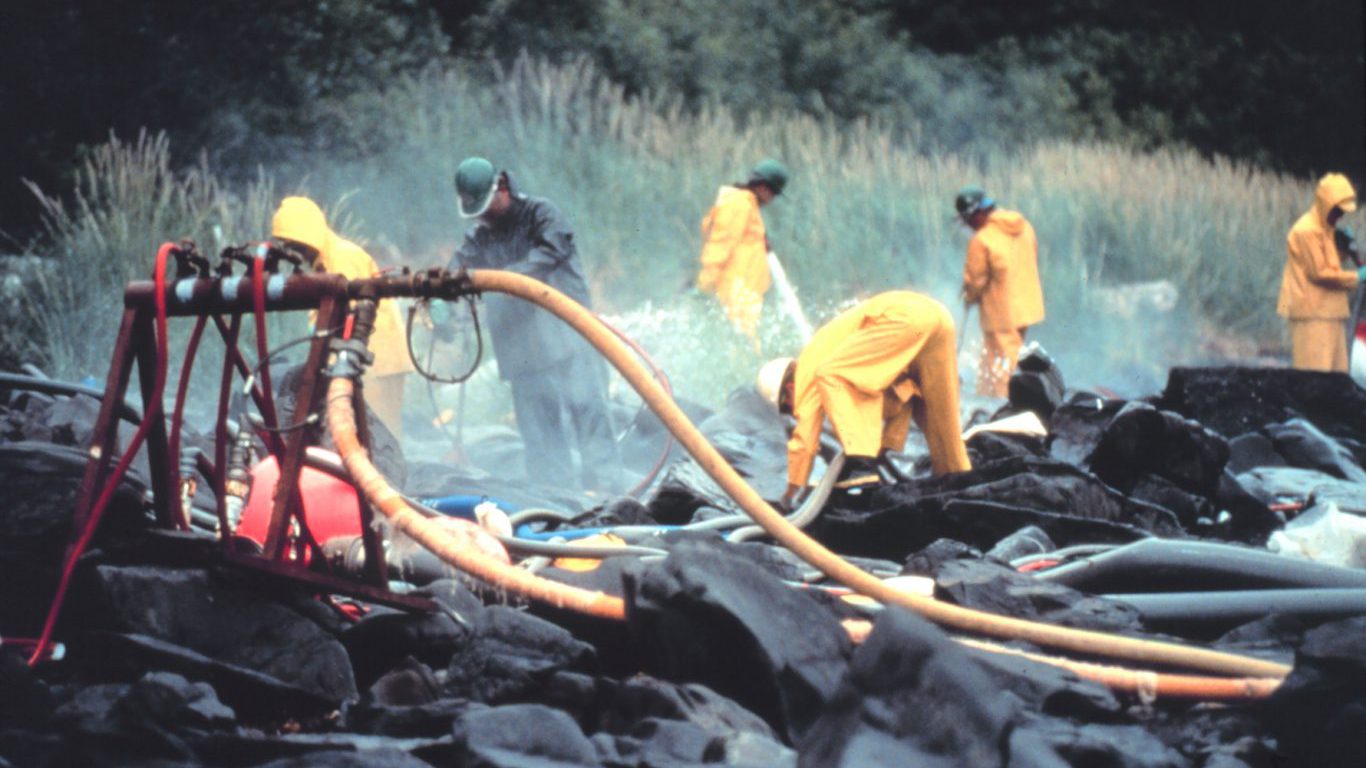 Thousands of animals died as a result, and hundreds of miles of coastlines were polluted — and much of the coast is still damaged today. The Exxon Valdez spill is now known as one of the of the most environmentally damaging events in history. The tanker’s captain was acquitted of piloting the ship while intoxicated. 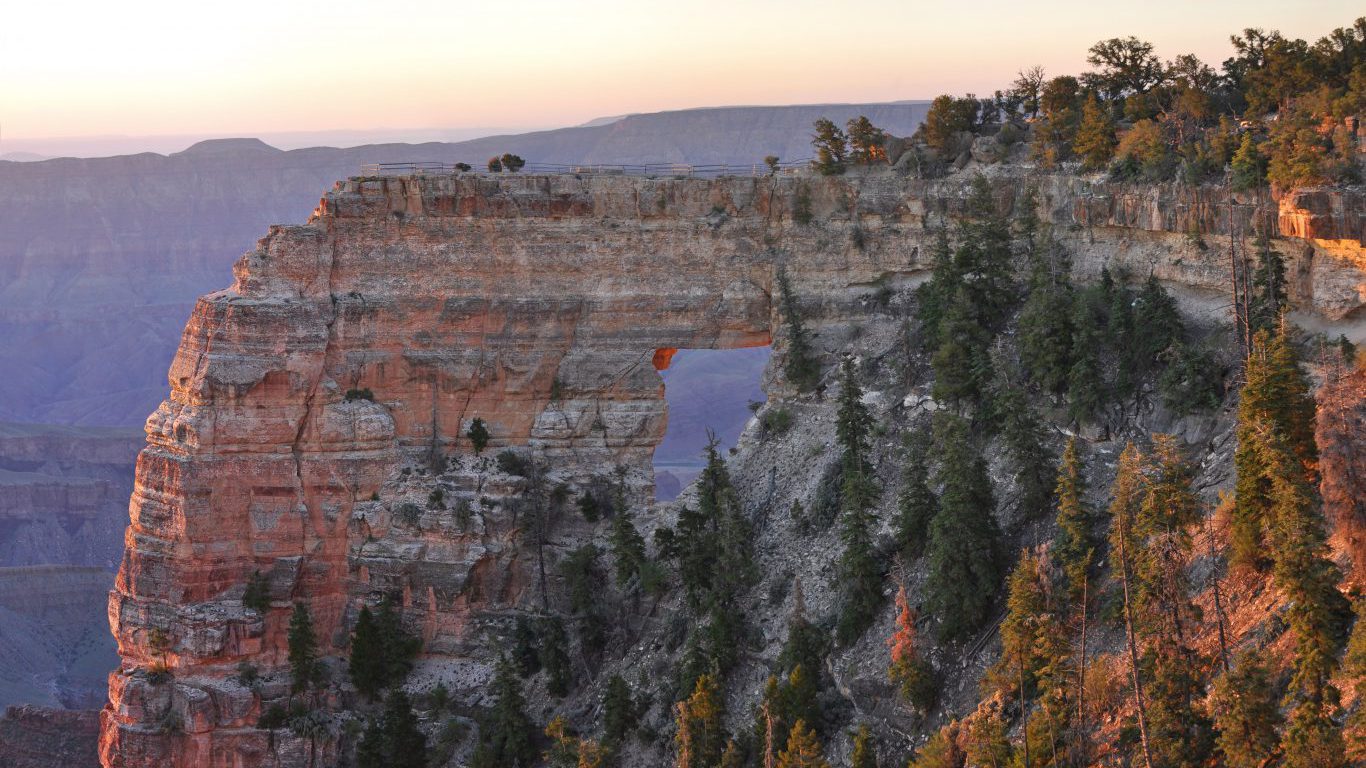 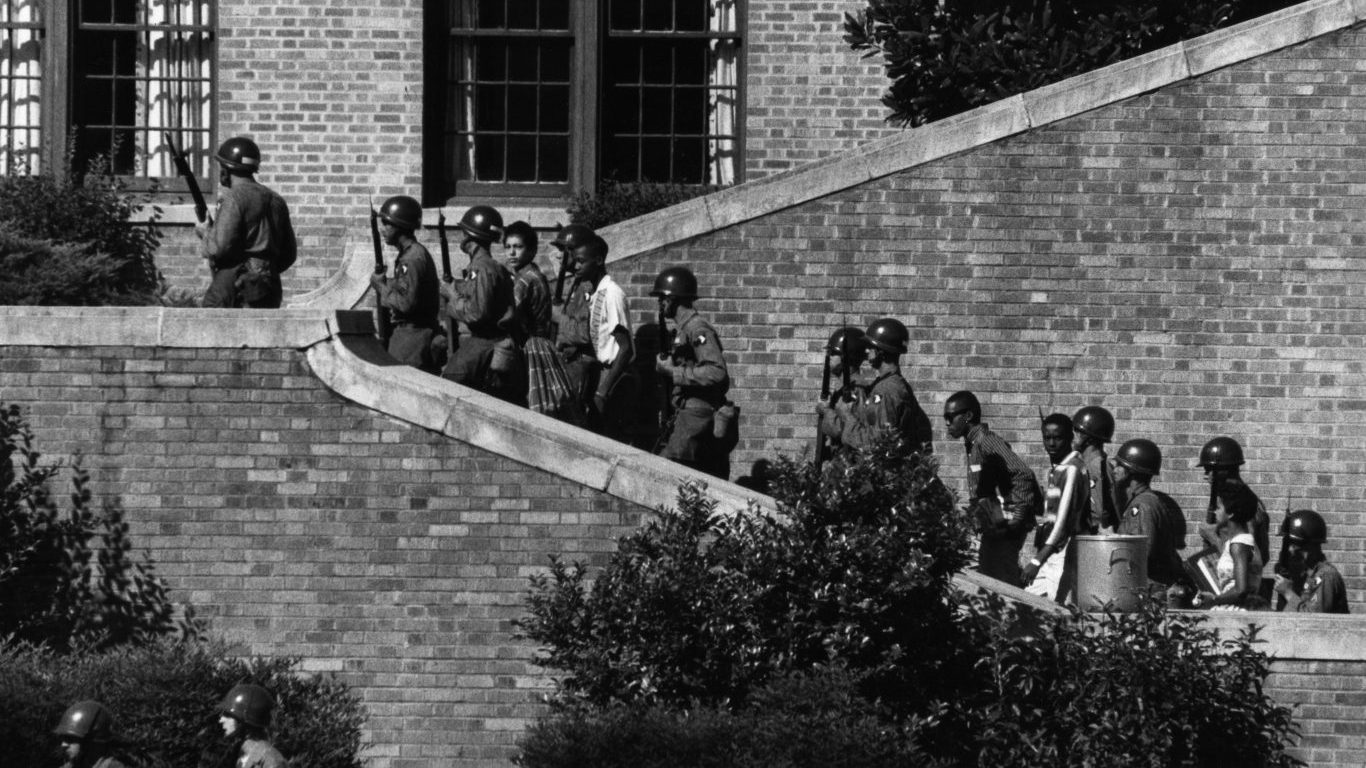 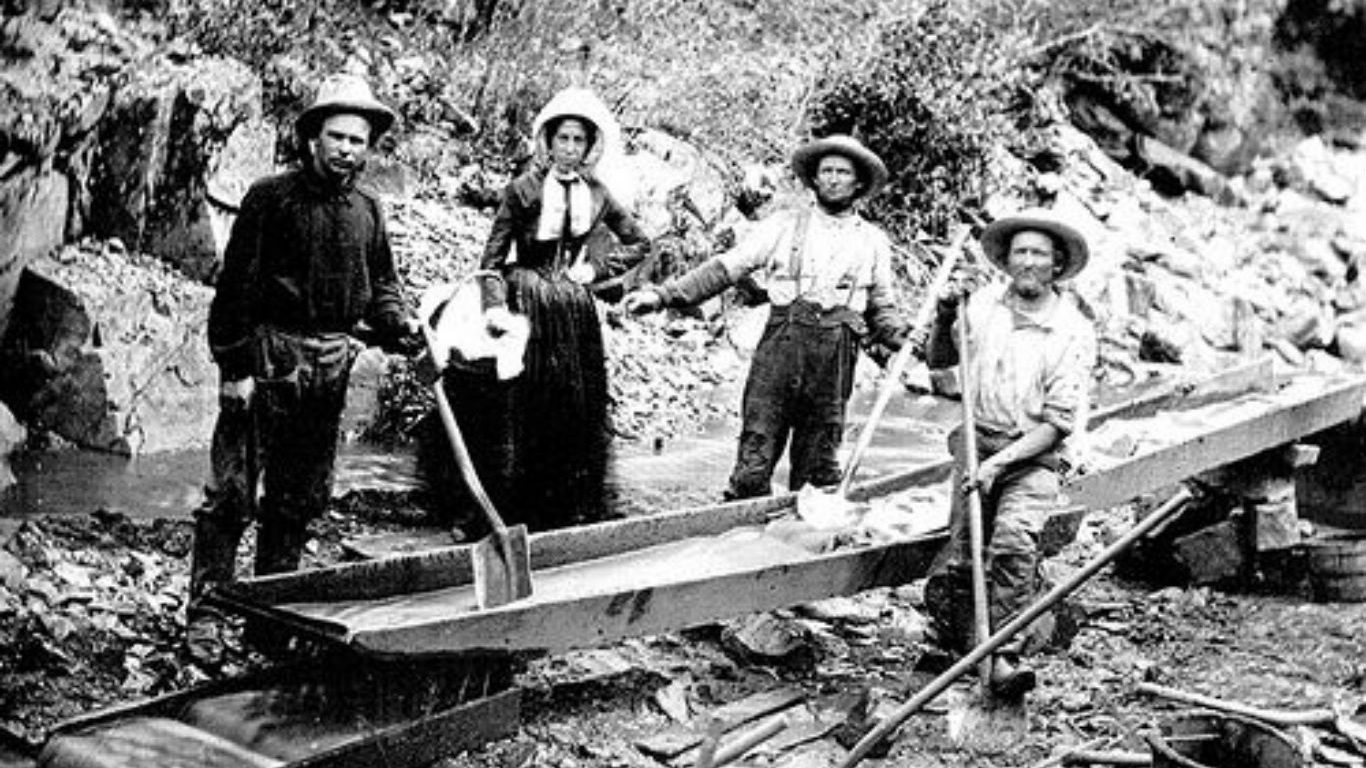