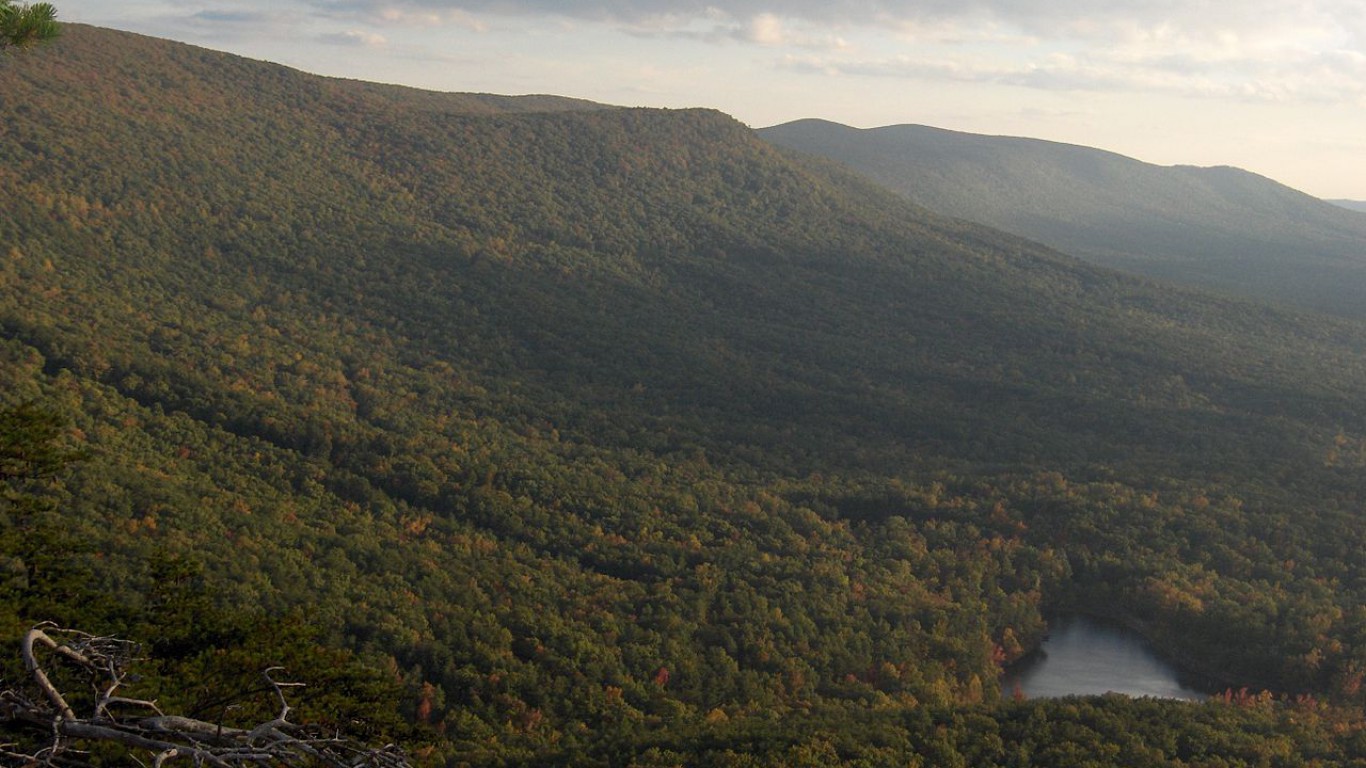 The name “Cheaha” comes from the Muskogee word “chaha,” which translates to “high place.” 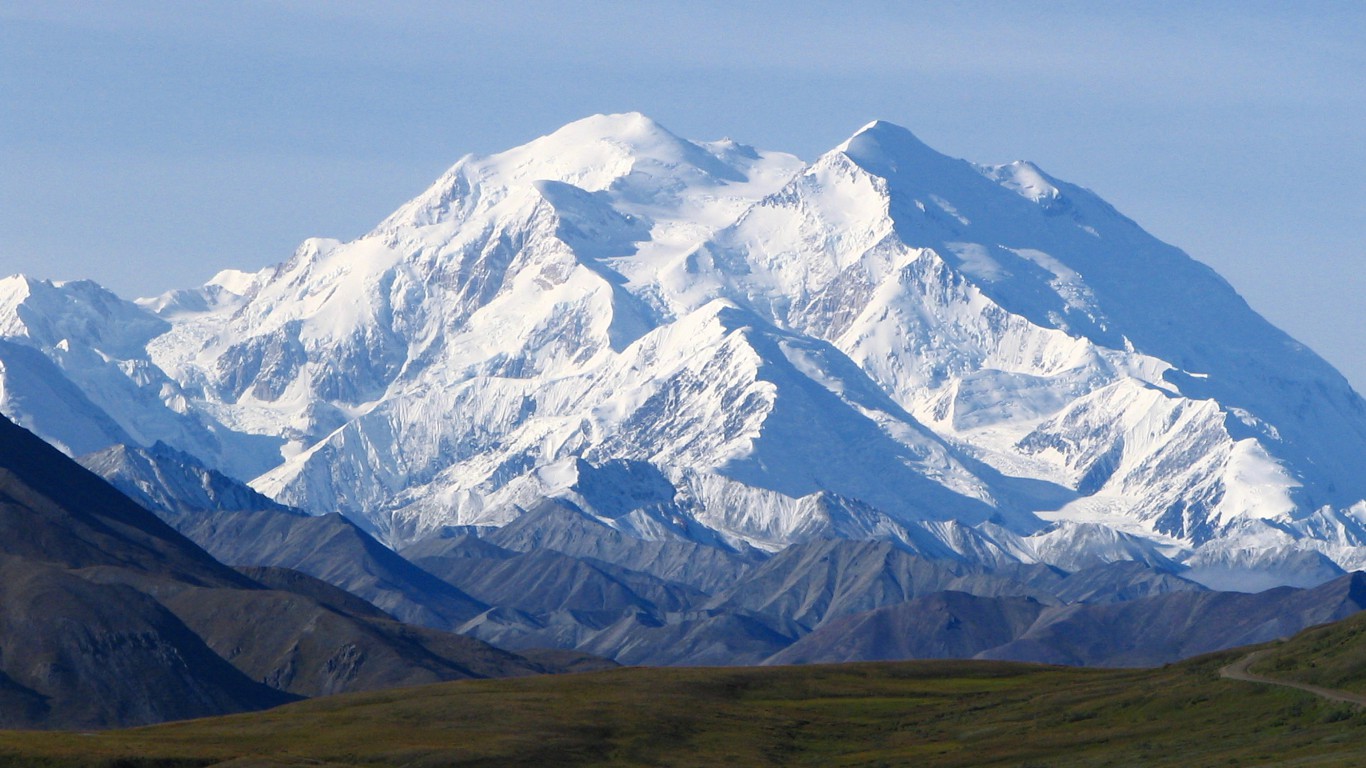 For over a century, Denali was known as Mount McKinley, but the moniker was returned to the original Native Alaskan name in 2015. 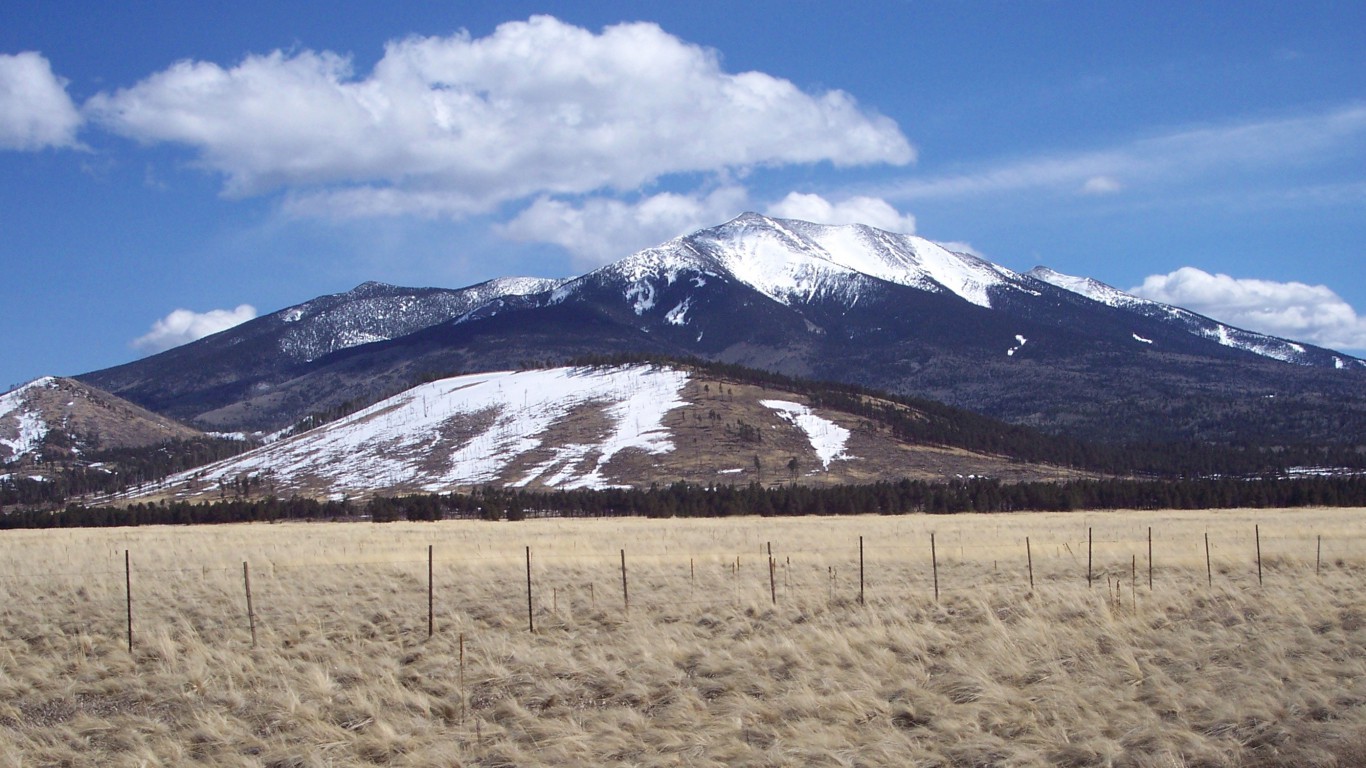 Though it was named Humphreys Peak around 1870, the mountain was also named San Francisco Peak due to a General Land Office error. It wasn’t fixed until 1933. 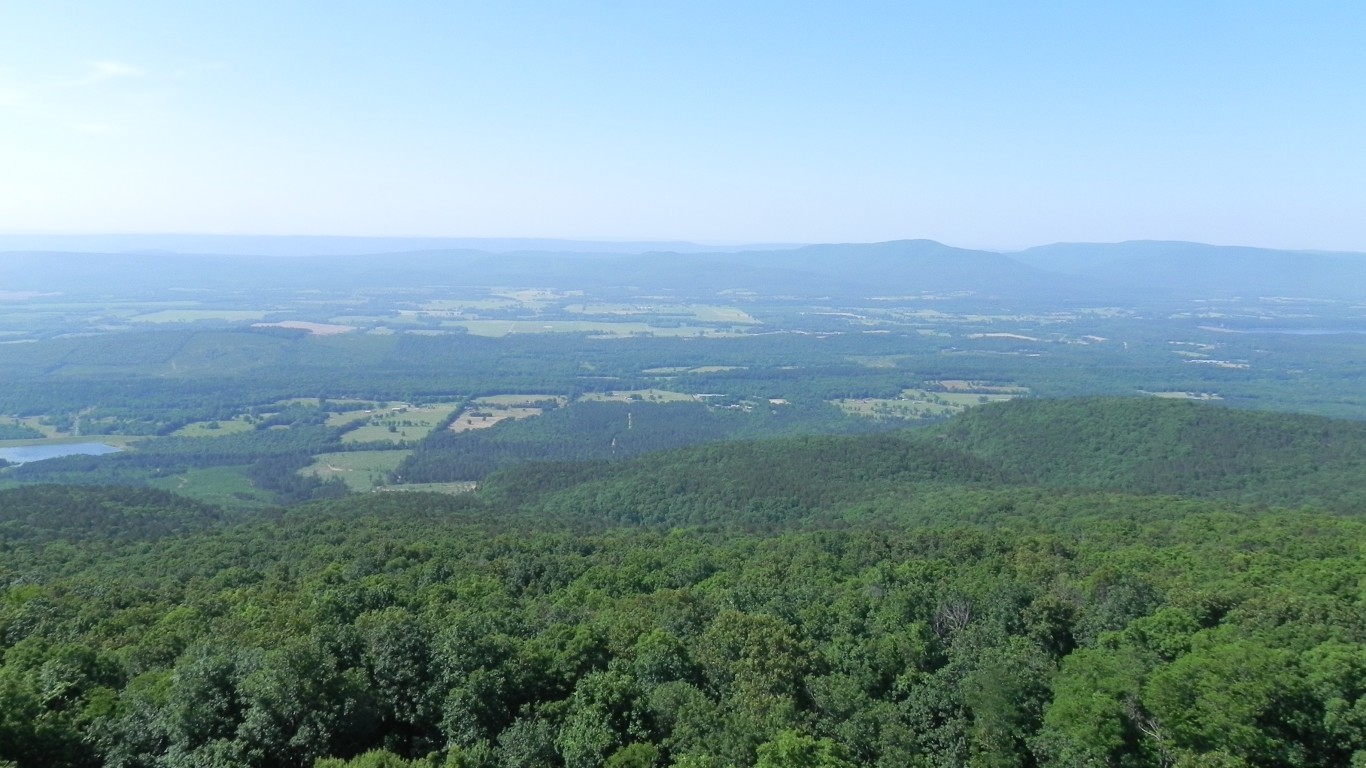 Mount Magazine got its peculiar name when French explorers heard a landslide and mistook the loud sound for an exploding ammunition magazine. 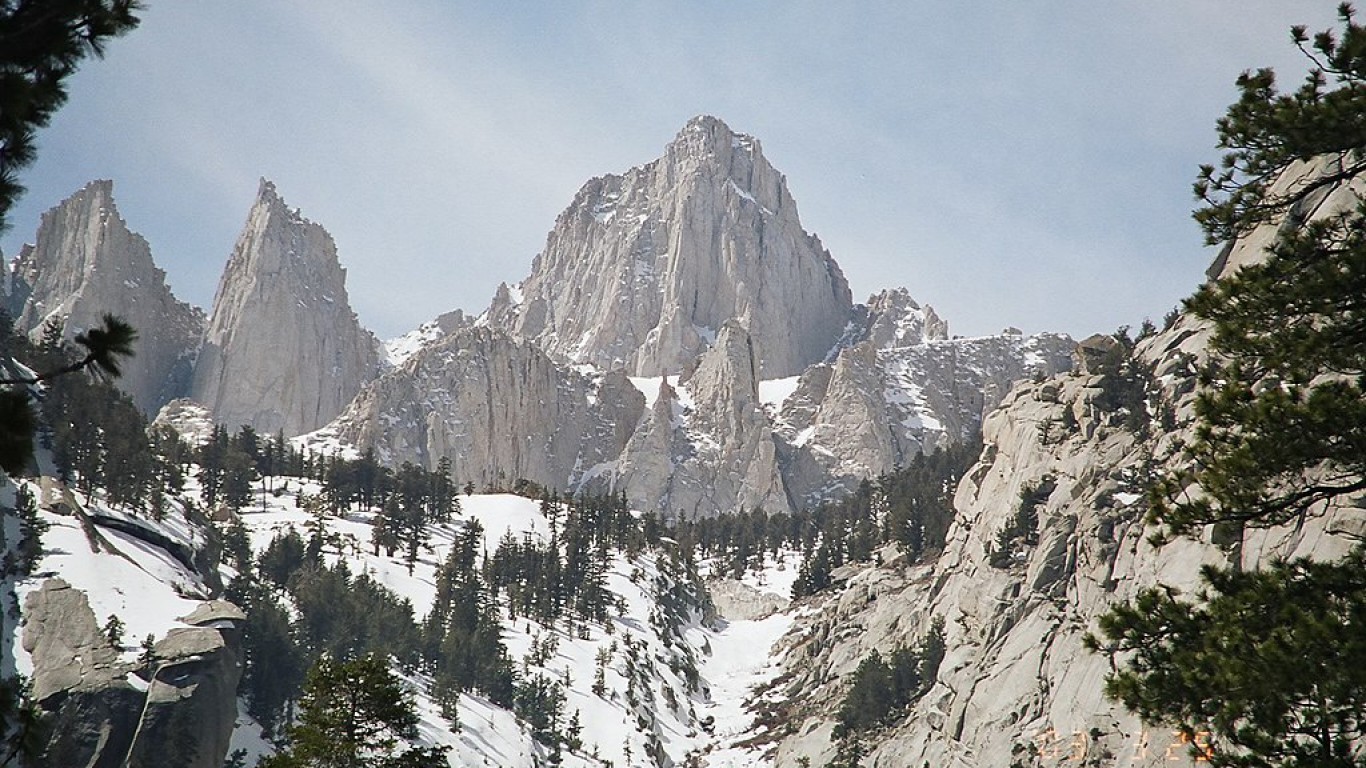 The tallest mountain in the lower 48 states, Mount Whitney is such a popular climbing destination that hikers need a permit to climb it to minimize the ecological impact.