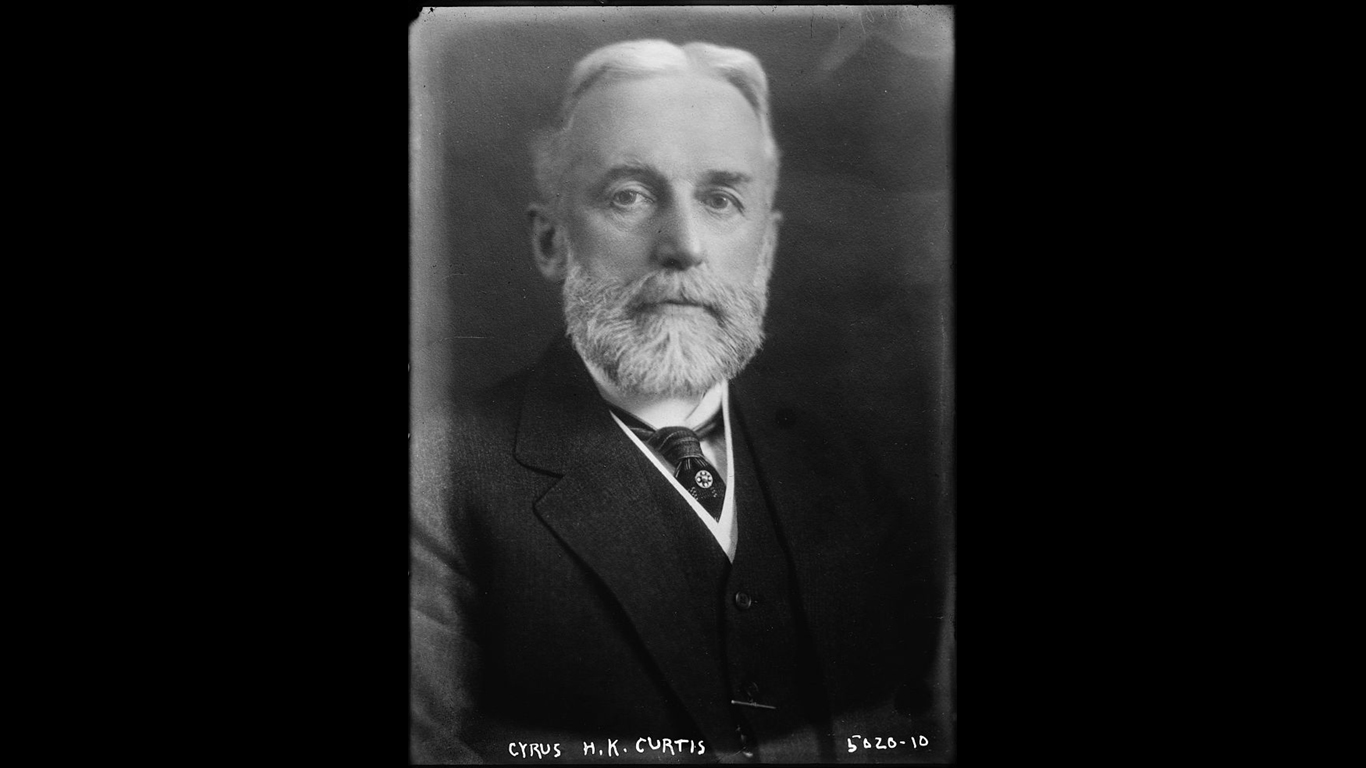 Recognized as a member of the Advertising Hall of Fame, Cyrus H.K. Curtis is considered the “founder of the modern magazine.” Curtis launched magazines such as Ladies’ Home Journal and later bought other publications including The Evening Post and The Philadelphia Inquirer. 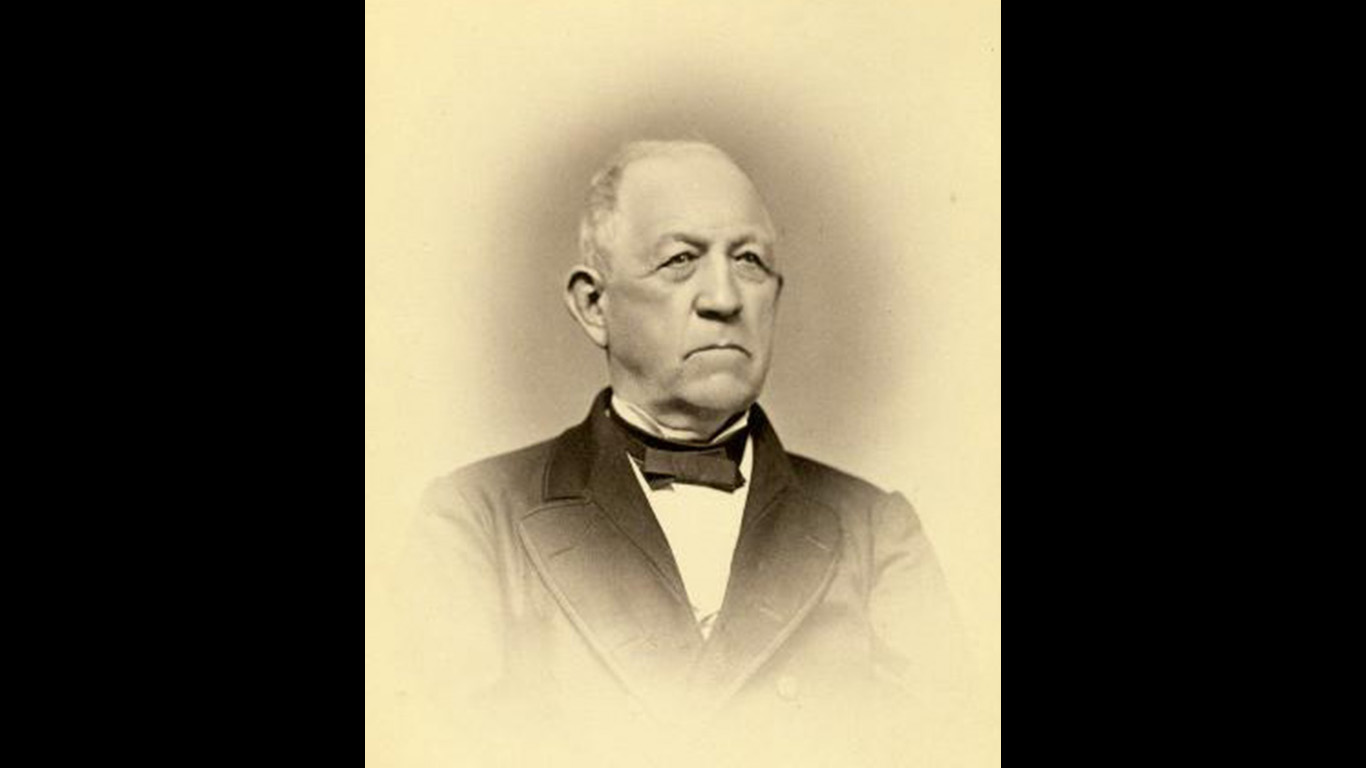 Before the advent of cars and airplanes, railroads were the dominant way to move goods and people across the country. John Insley Blair was said to have been the largest owner of railroad property in the world at one point and he served as president of 16 railroad companies at the same time. 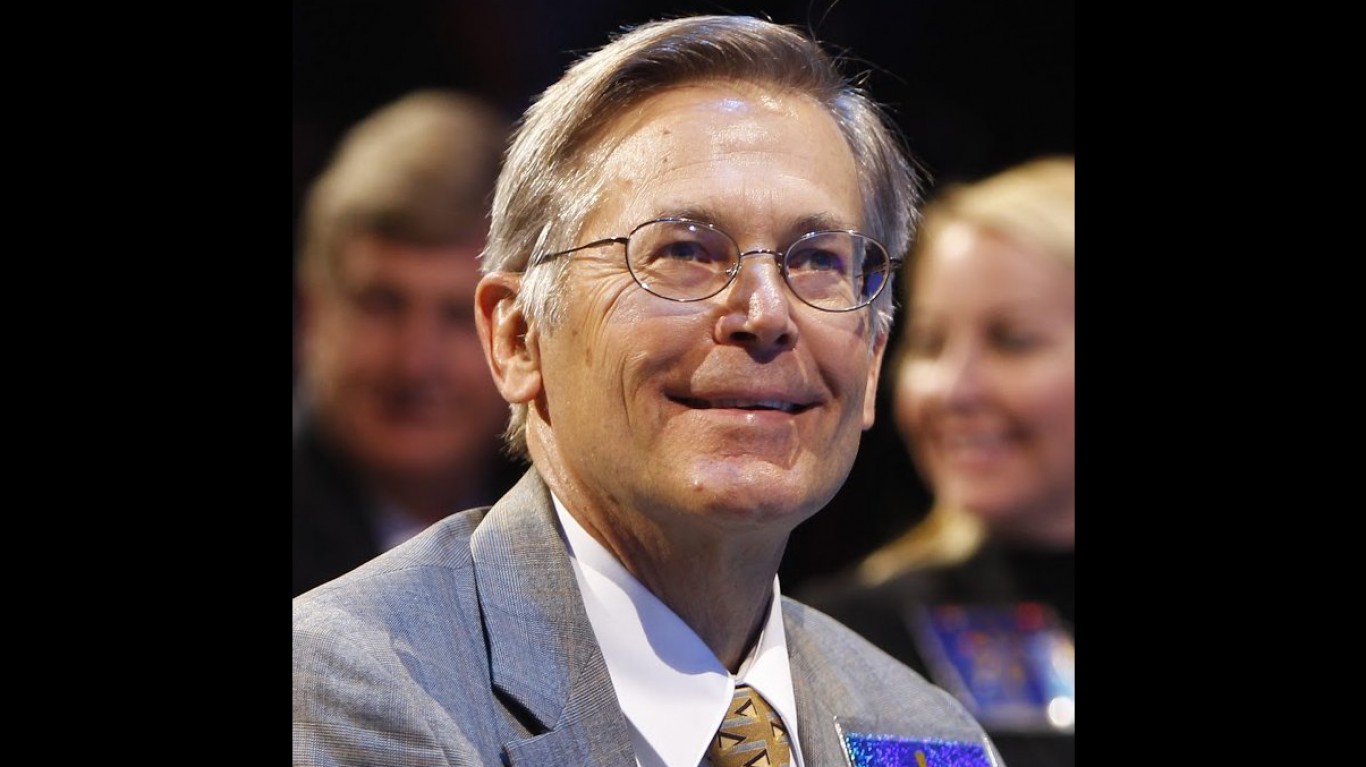 Jim Walton is the youngest son of Sam Walton, Walmart’s founder. Jim no longer sits on the company’s board, instead focusing on Arvest Bank, which is solely owned primarily by the Walton family. 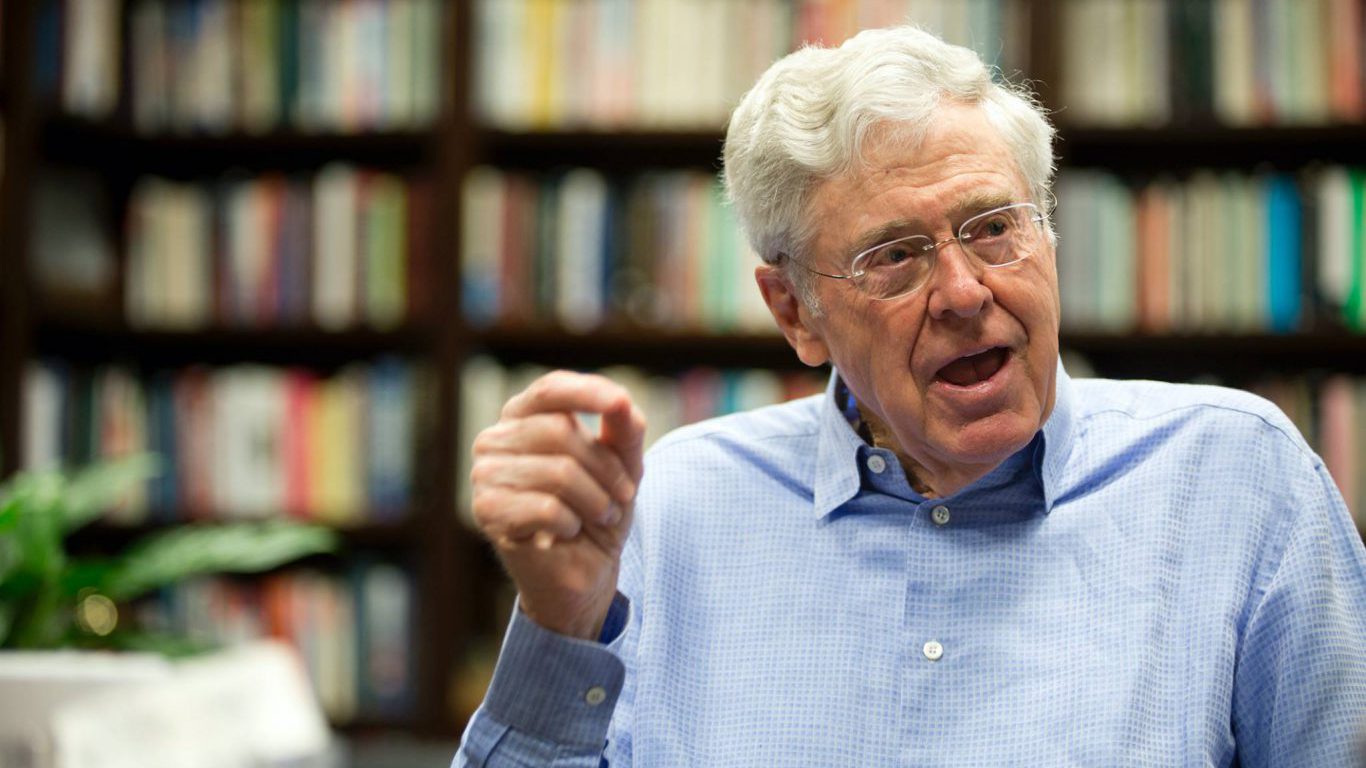 Charles Koch and his brother David own more than 80% of Koch Industries, the conglomerate started by their father, Fred. Koch Industries produces a diverse array of products, including chemicals and consumer goods. 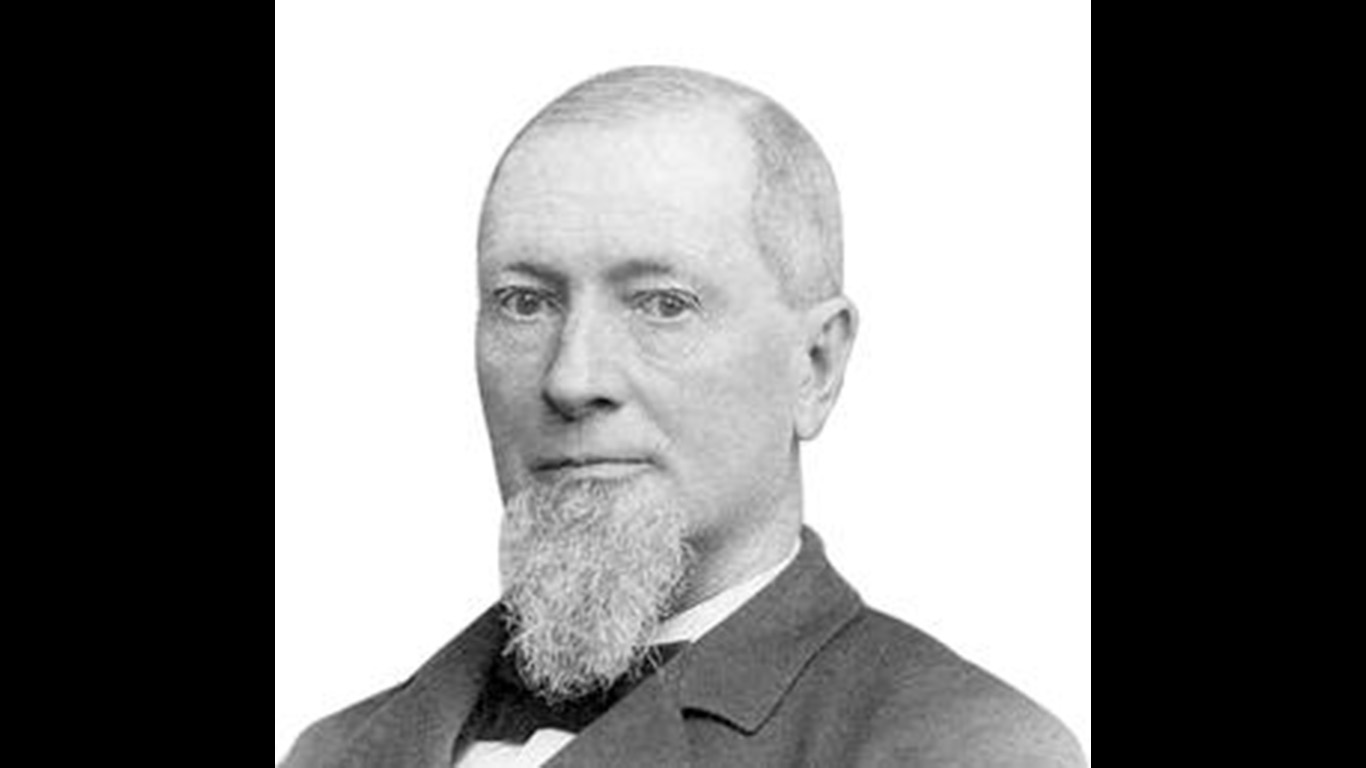 William Weightman moved to the U.S. at the request of his uncle, a chemist. In the country, Weightman launched a company that developed a new synthetic treatment for malaria He parlayed his windfall into a vast portfolio of real estate holdings in Philadelphia.