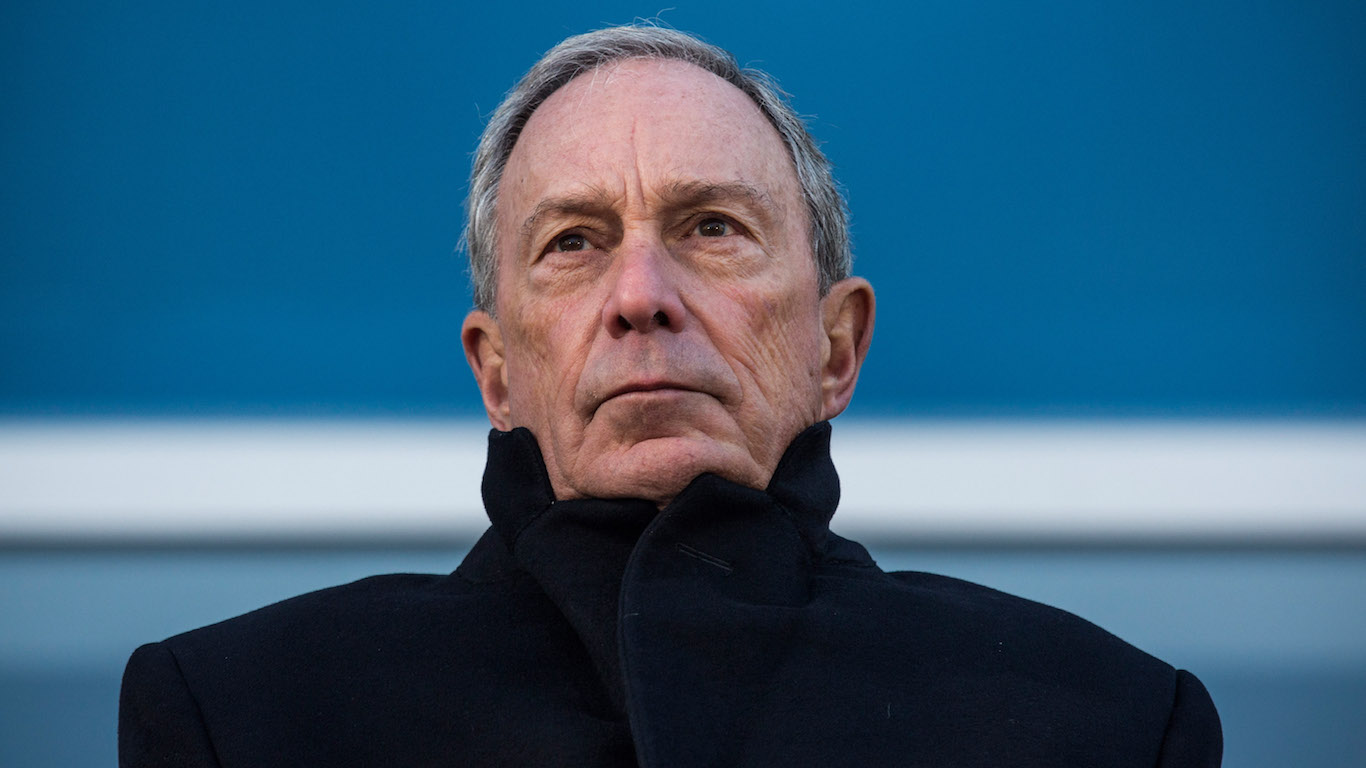 Michael Bloomberg worked on Wall Street at the beginning of his career but eventually created his own information technology company to serve the financial industry. His company quickly became successful thanks to the Bloomberg Terminal, which in 1981 began offering traders a computerized way to collect, analyze, and share data. Bloomberg eventually served as a three-term mayor of New York City. 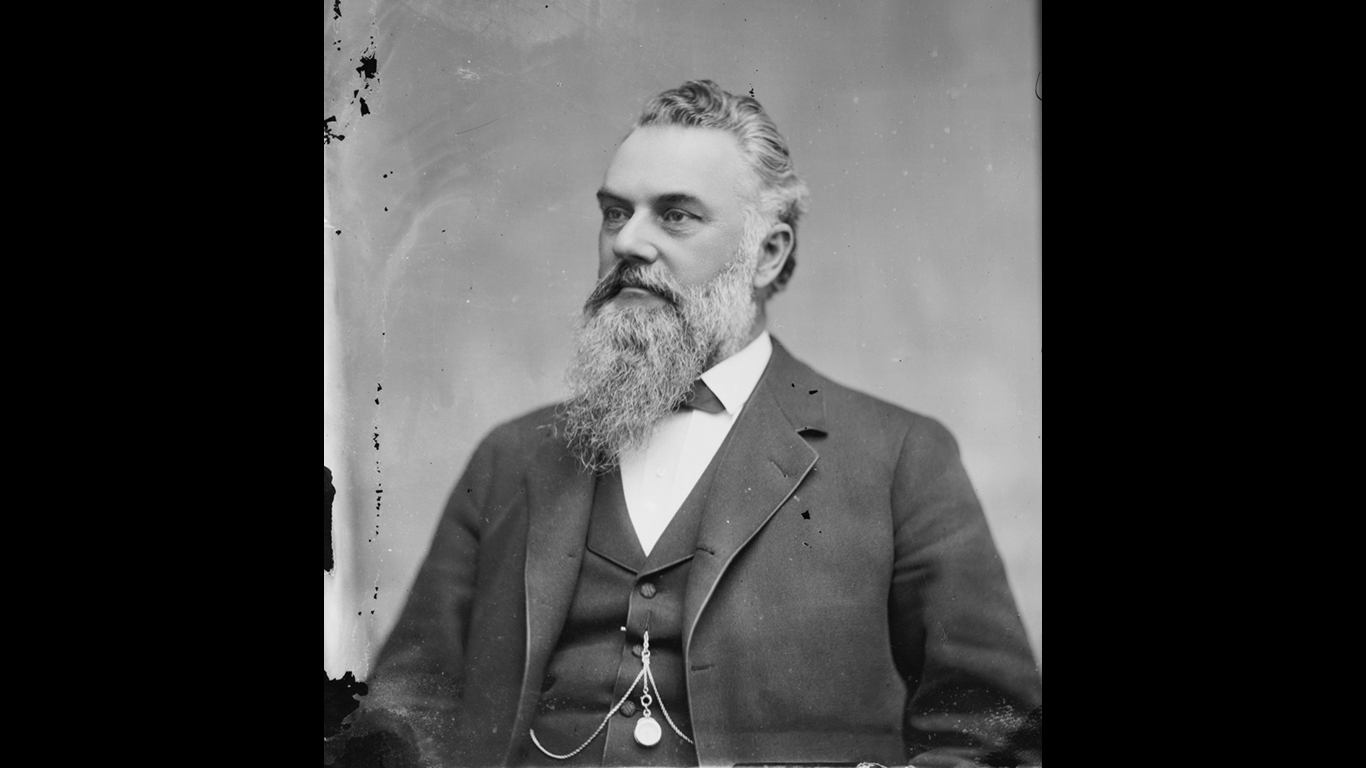 James G. Fair moved from Northern Ireland to the U.S. as a boy, and traveled to California during the 1849 gold rush to seek his fortune. Fair proved himself adept at understanding the state’s geologic formations and over time secured a leadership position at the Hale and Norcross mining company. He later helped the mining company find the Big Bonanza, the discovery of which in 1873 represented the largest cache of gold and silver in U.S. history. 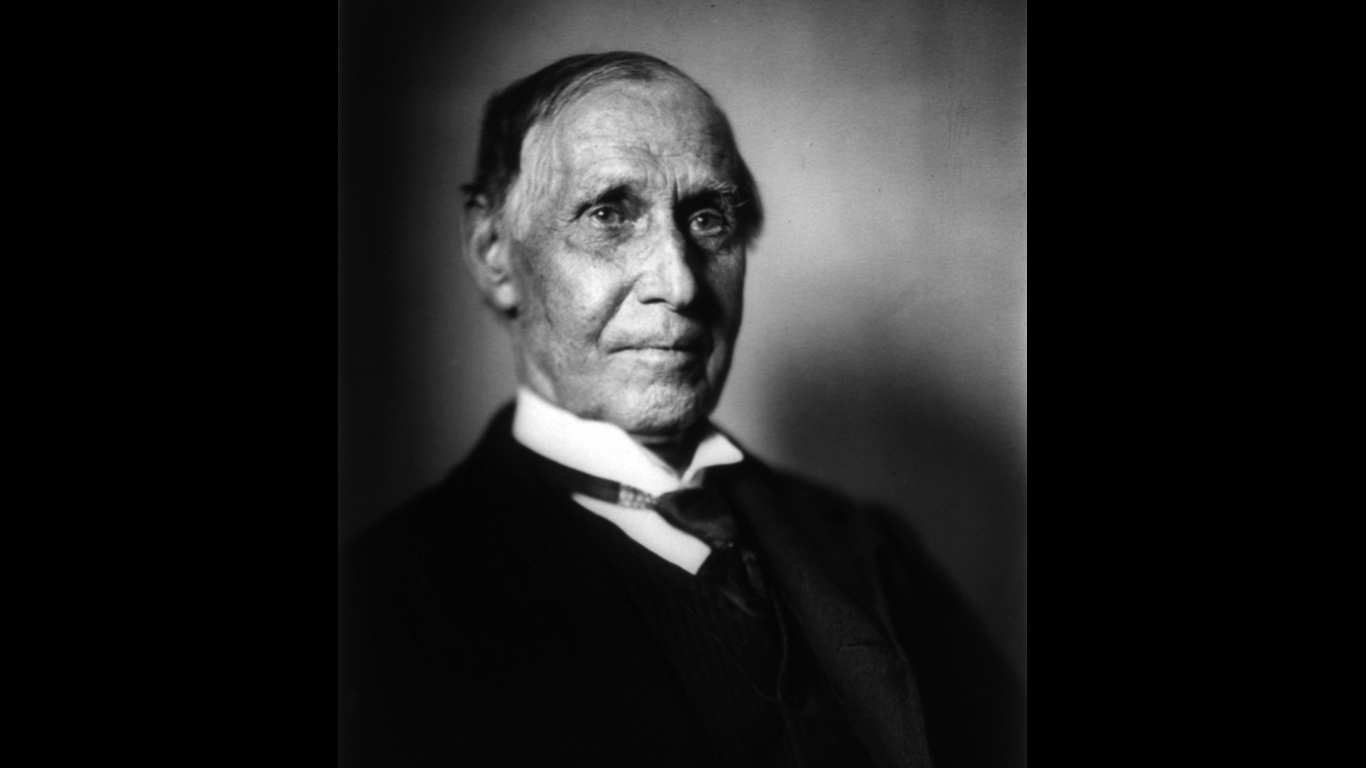 Russell Sage was born into a poor family, but he used his financial skills to build a fortune. He initially owned a shop, then used the profits to try his hand at other ventures. He later moved to New York City, where he became a stock trader. Some of his innovative trading methods — including using puts and calls — are still employed on Wall Street to this day. 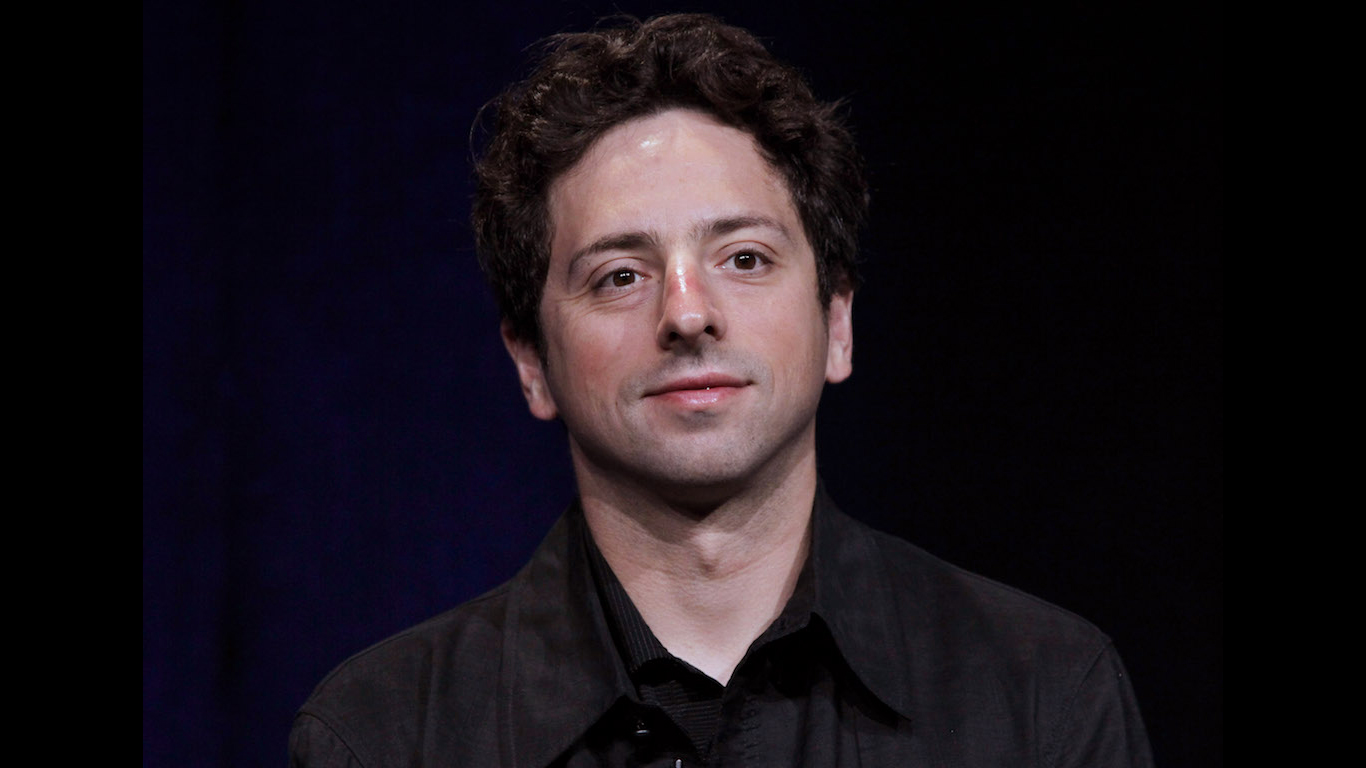 Born in Moscow in 1973, Sergey Brin and his family immigrated to the States to escape the Soviet era discrimination against Jewish people.. He and Larry Page, a Stanford computer science student, created Google as a project. Their mission was to create an internet search engine that would rank the results according to what was most popular. Brin has been a billionaire since 2004, when Google went public. 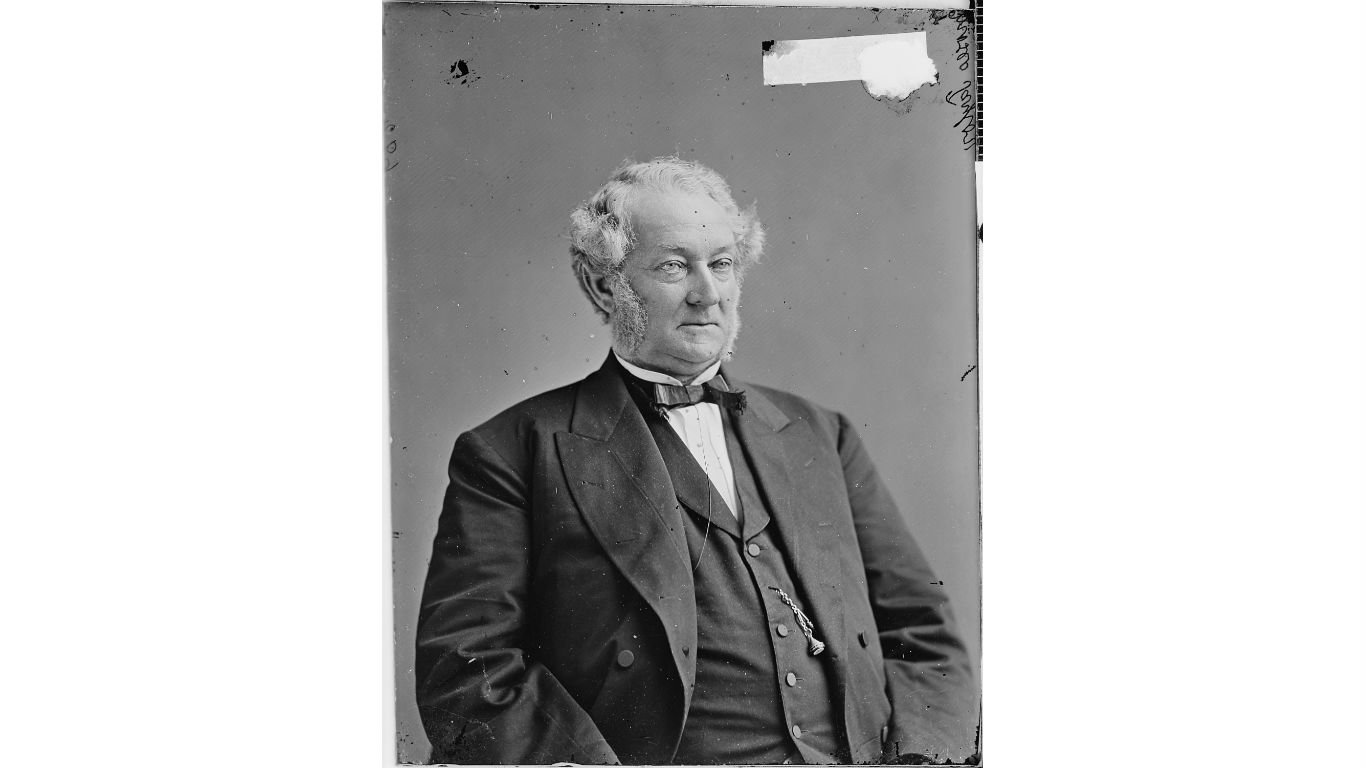 Moses Taylor’s father was a close associate of John Jacob Astor, who had bought City Bank of New York, now Citibank, after the panic of 1837 and put the younger Taylor in charge. After Moses achieved success, the Taylor family donated some of his fortune to open Moses Taylor Hospital in Scranton, Pennsylvania. The hospital was founded to treat the families of workers for DL&W Railroad and Lackawanna Iron and Coal Company, for which Moses Taylor had served as a director.