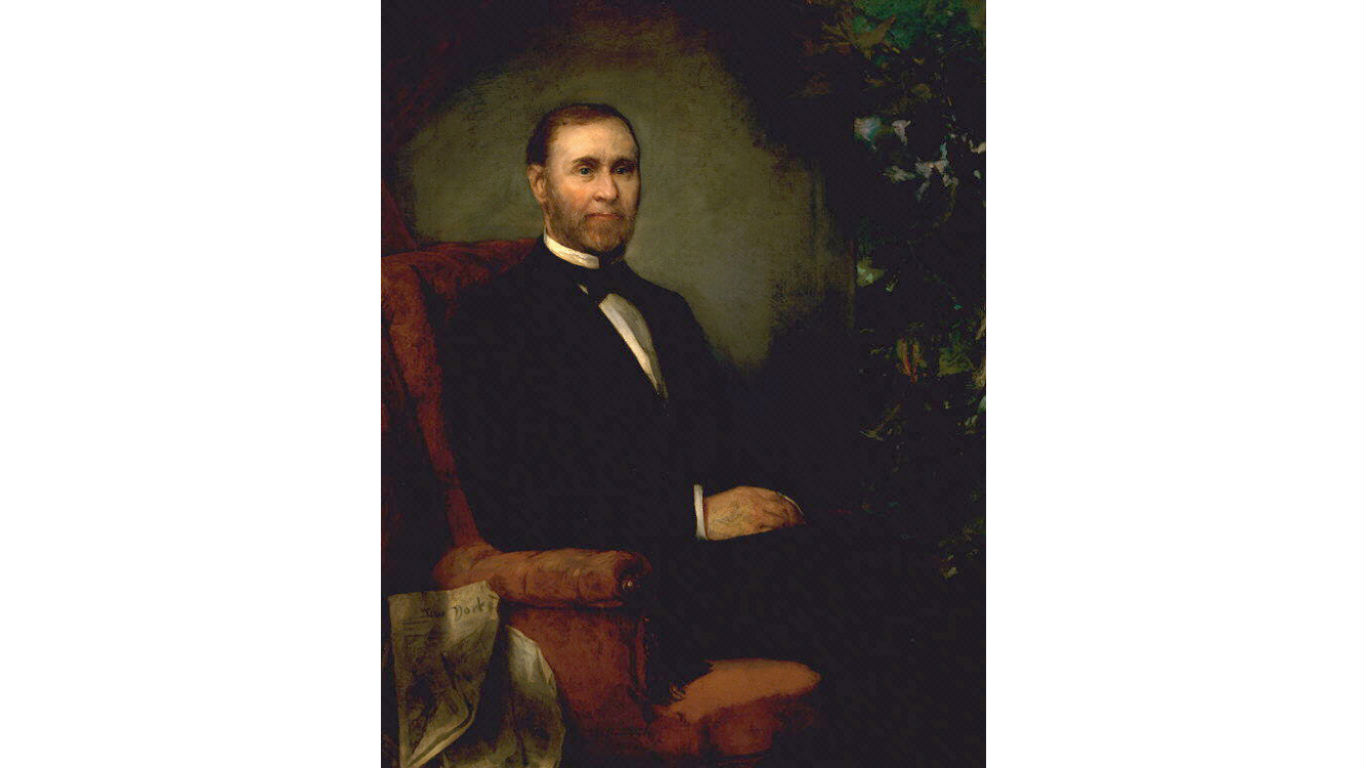 Alexander Turney Stewart slowly transformed his $3,000 inheritance into one of the largest retail empires in U.S. history. Born in Ireland, Stewart traveled to America to sell dry goods. He became one of the first retailers to offer standard prices instead of haggling with customers. Stewart’s company became so large, it won a contract to supply uniforms for Union soldiers during the Civil War. 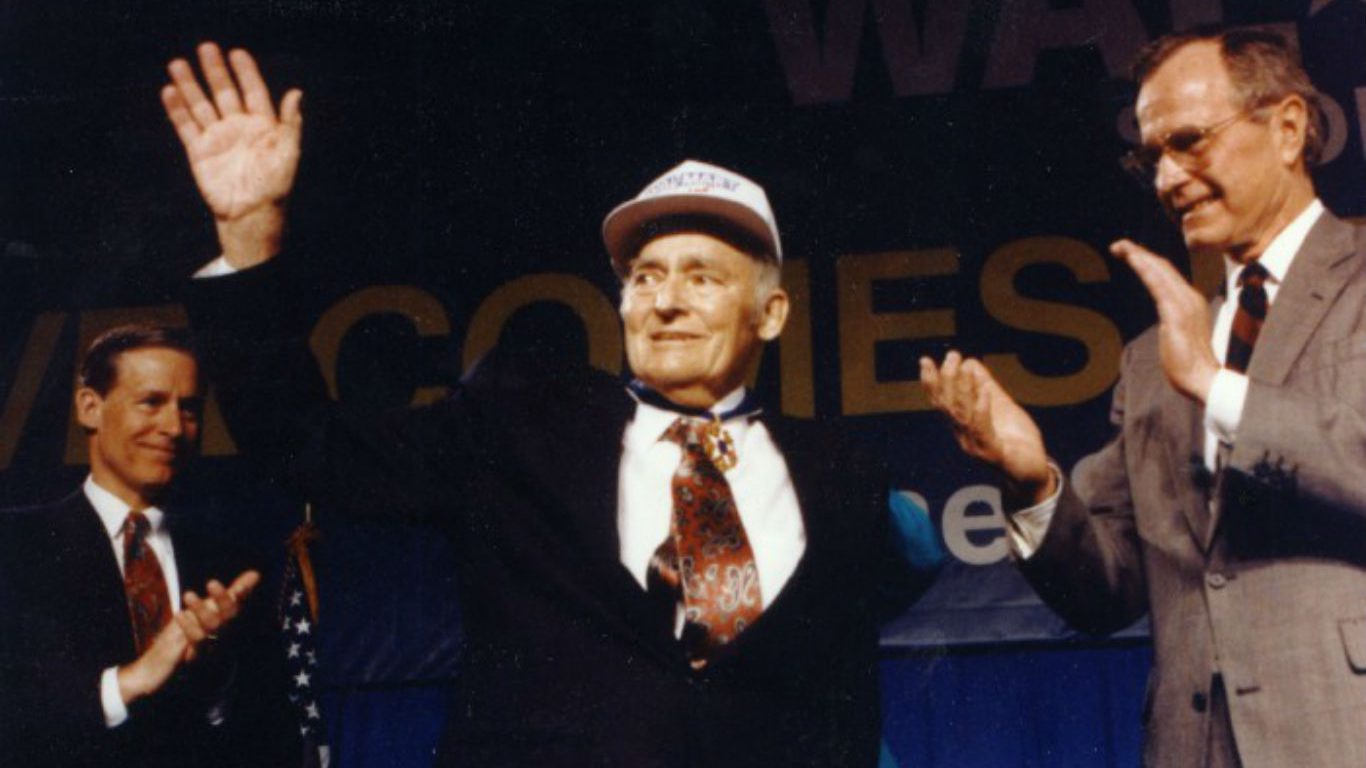 Walmart is America’s largest brick-and-mortar retailer, and its success has largely been guided by the influence of its founder, Sam Walton. He expanded his first retail efforts from overseeing a single Ben Franklin franchised store in Arkansas into managing 15 outlets. After he butted heads with the chain’s management, he decided to open his own stores. The first Wal-Mart opened in 1962, and by 1976 the company was worth more than $176 million. 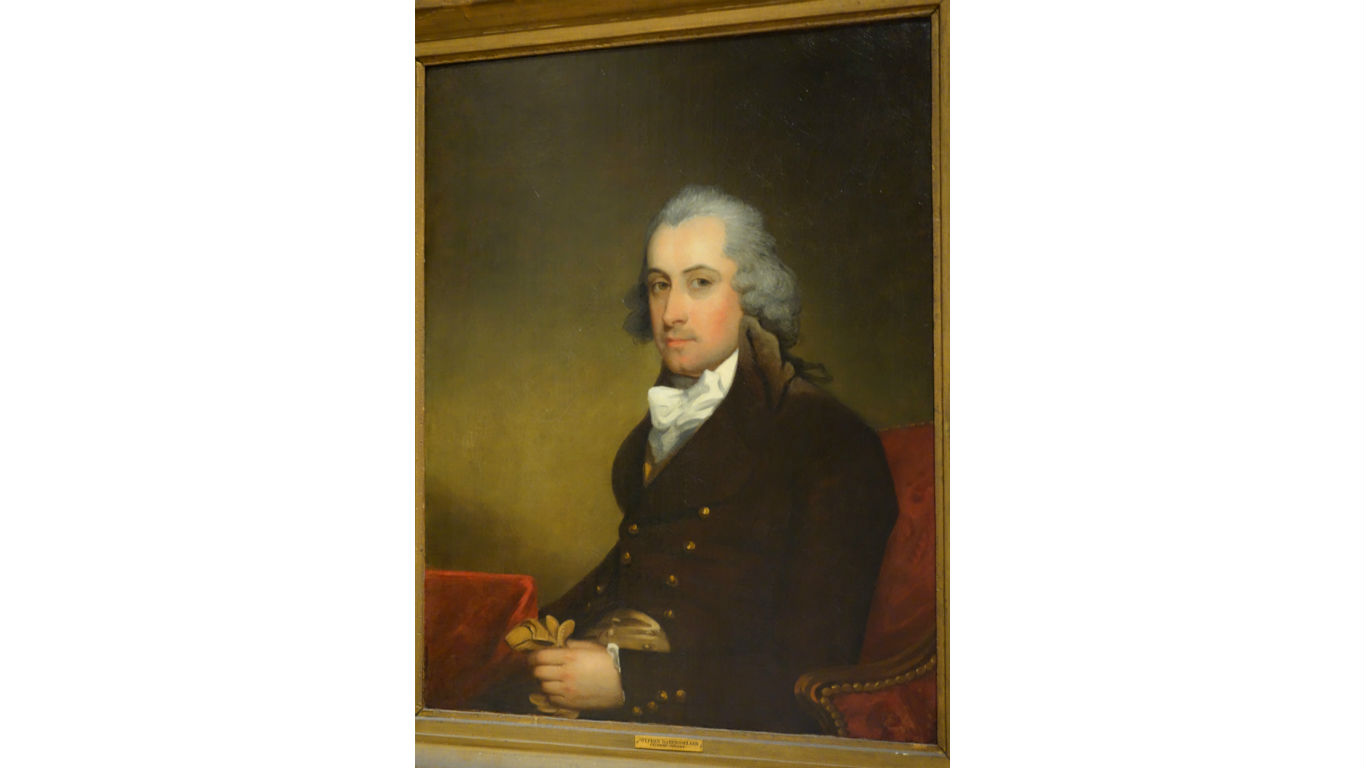 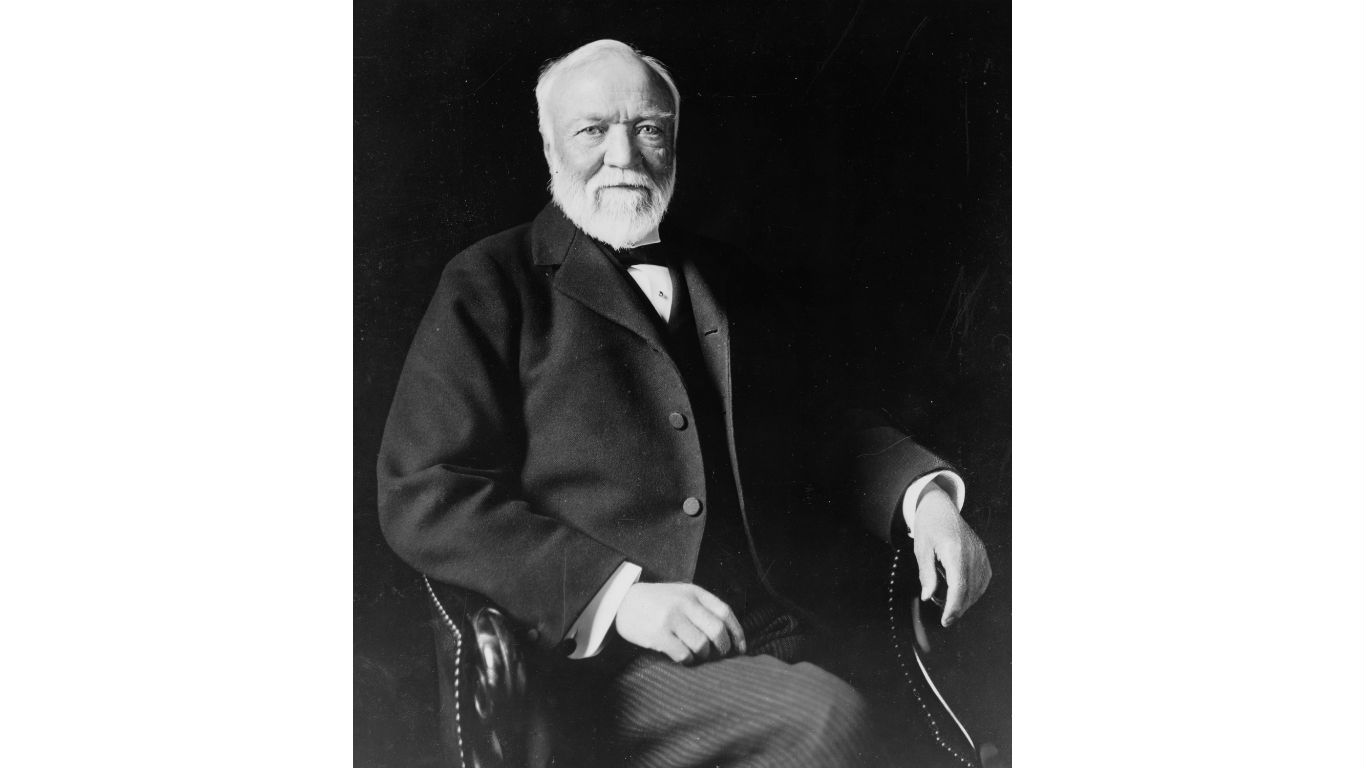 At a time when considerable portions of America’s new transportation infrastructure were being built, Andrew Carnegie’s company supplied the needed steel. Carnegie Steel Corporation used technologically advanced methods to make prodigious amounts of steel and it owned the requisite raw materials to make production cheaper. In 1901 Carnegie sold his company for $200 million and focused on philanthropy. He once wrote the “man who dies rich dies disgraced.” 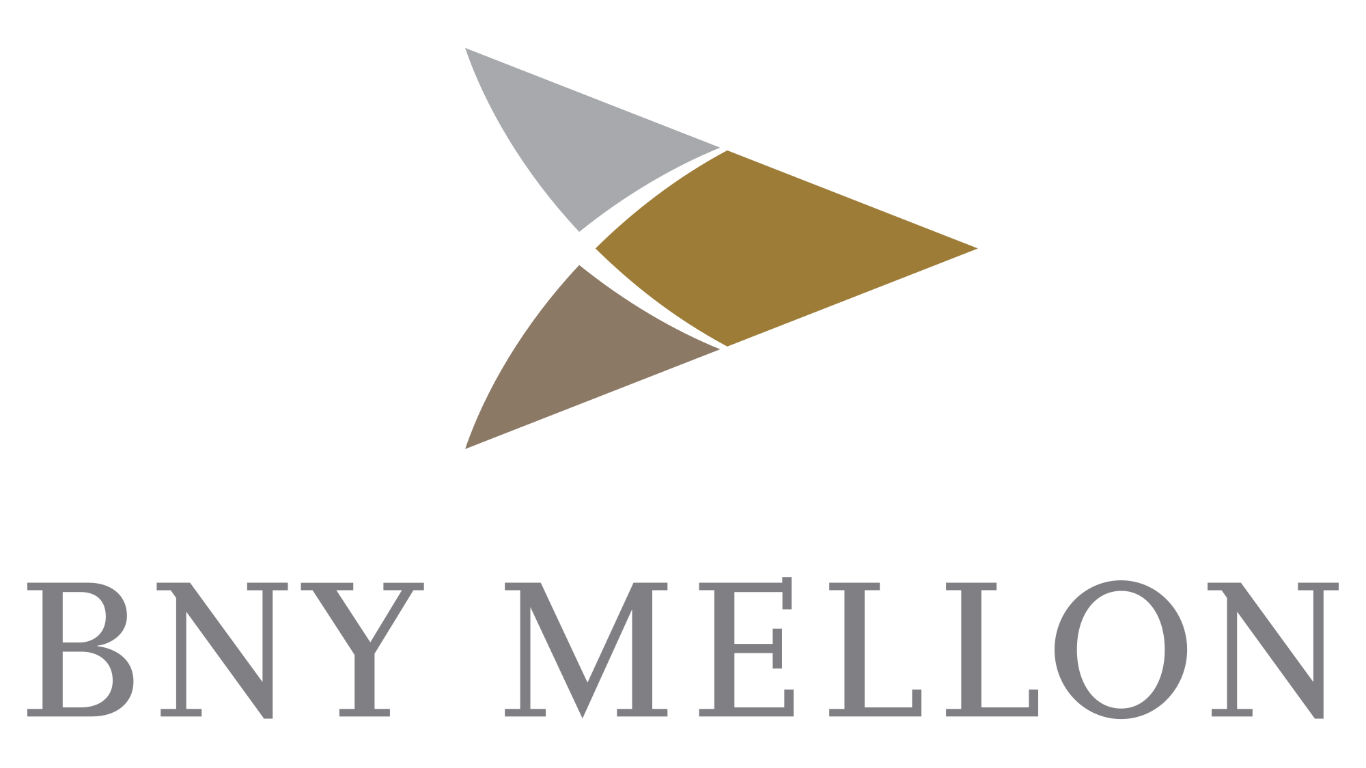 In 1882 Richard Mellon and his brother Andrew took over a bank run by their father. The pair also made money from the steel and coal industries, as well as the new burgeoning railroad business. Andrew ended up entering politics, becoming Treasury secretary, while Richard remained in the private sector.