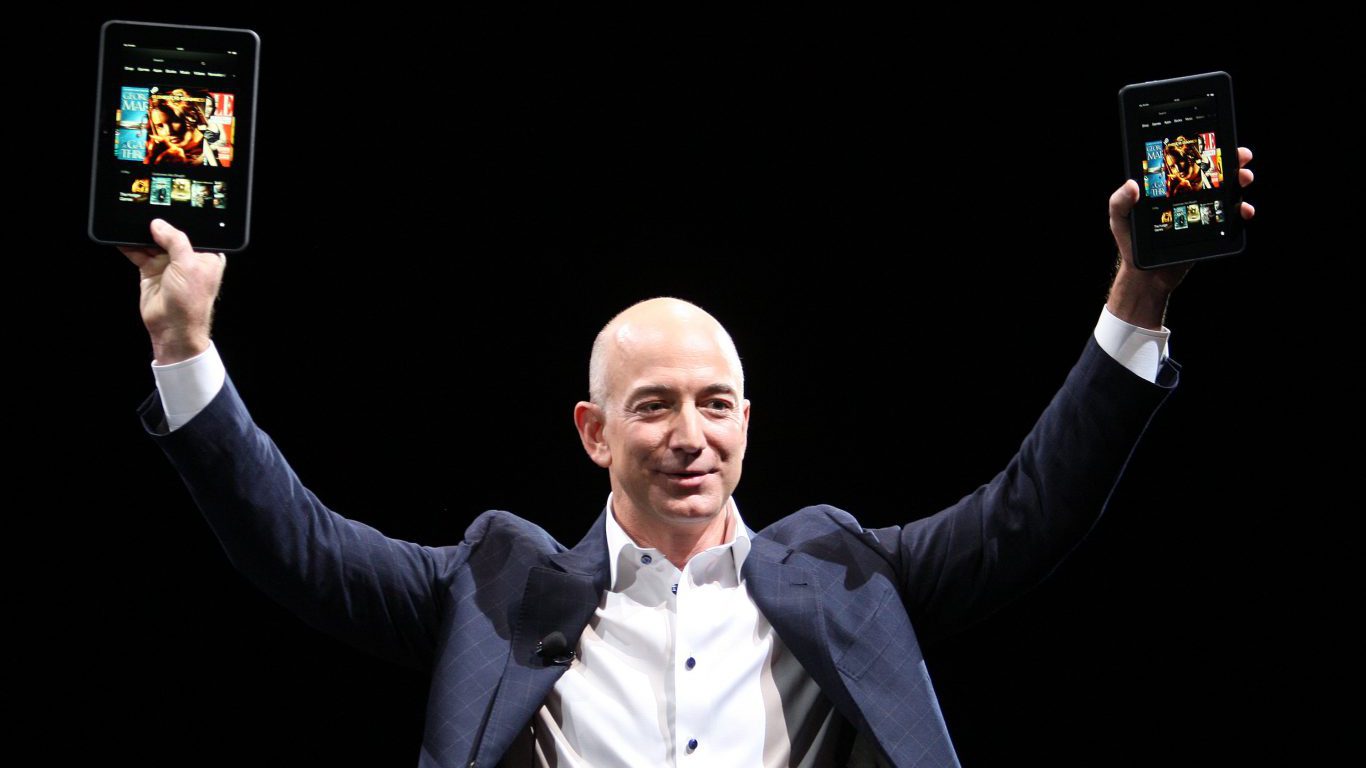 Amazon founder Jeff Bezos has seen his net worth skyrocket over the past year as his company continues to dominate the online shopping marketplace. Despite President Donald Trump’s continued attacks on Amazon, Bezos is still worth more than $100 billion. 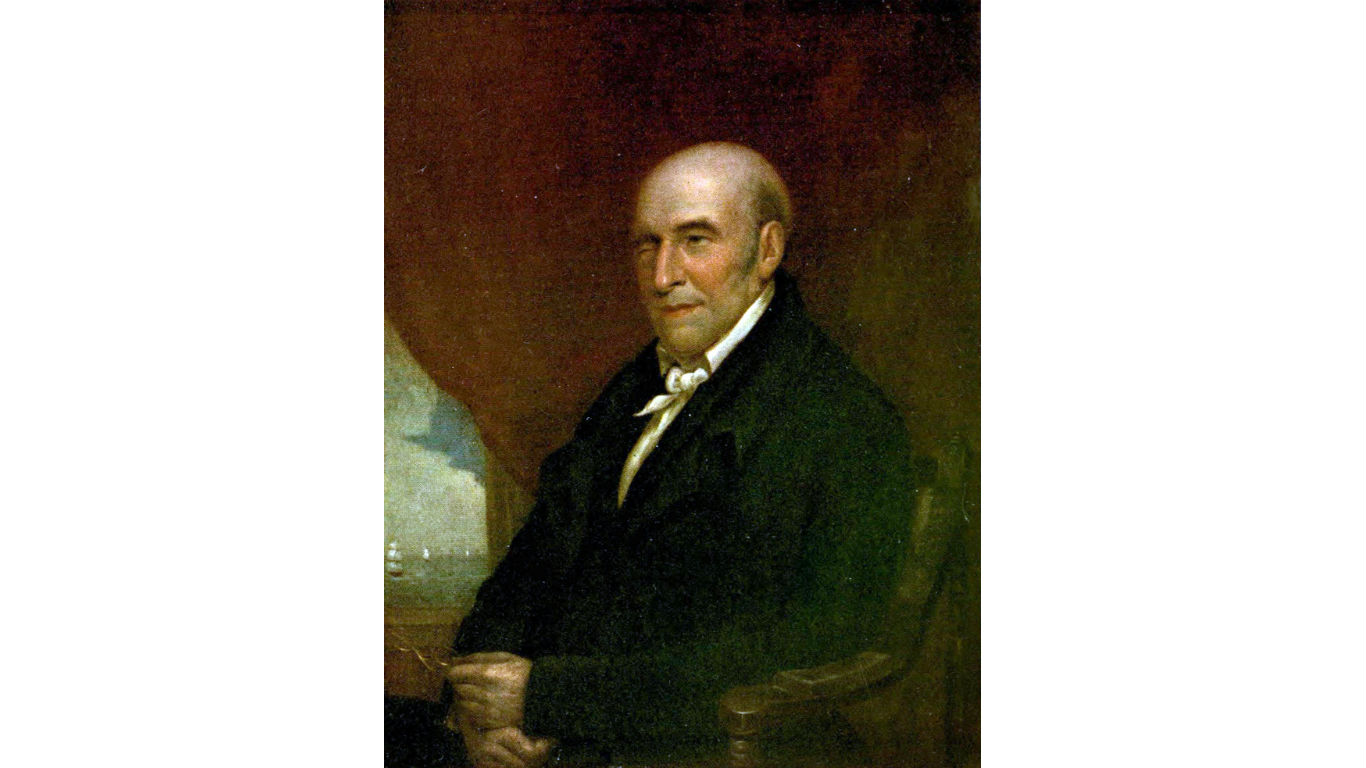 Though he was born before the founding of the United States, Stephen Girard became one of its most important early business tycoons. He amassed a fleet of trading ships and invested much of his money in the First Bank of the United States. He eventually bought the bank’s assets and used them to lend millions of dollars to the young country. during the War of 1812, keeping its government afloat. 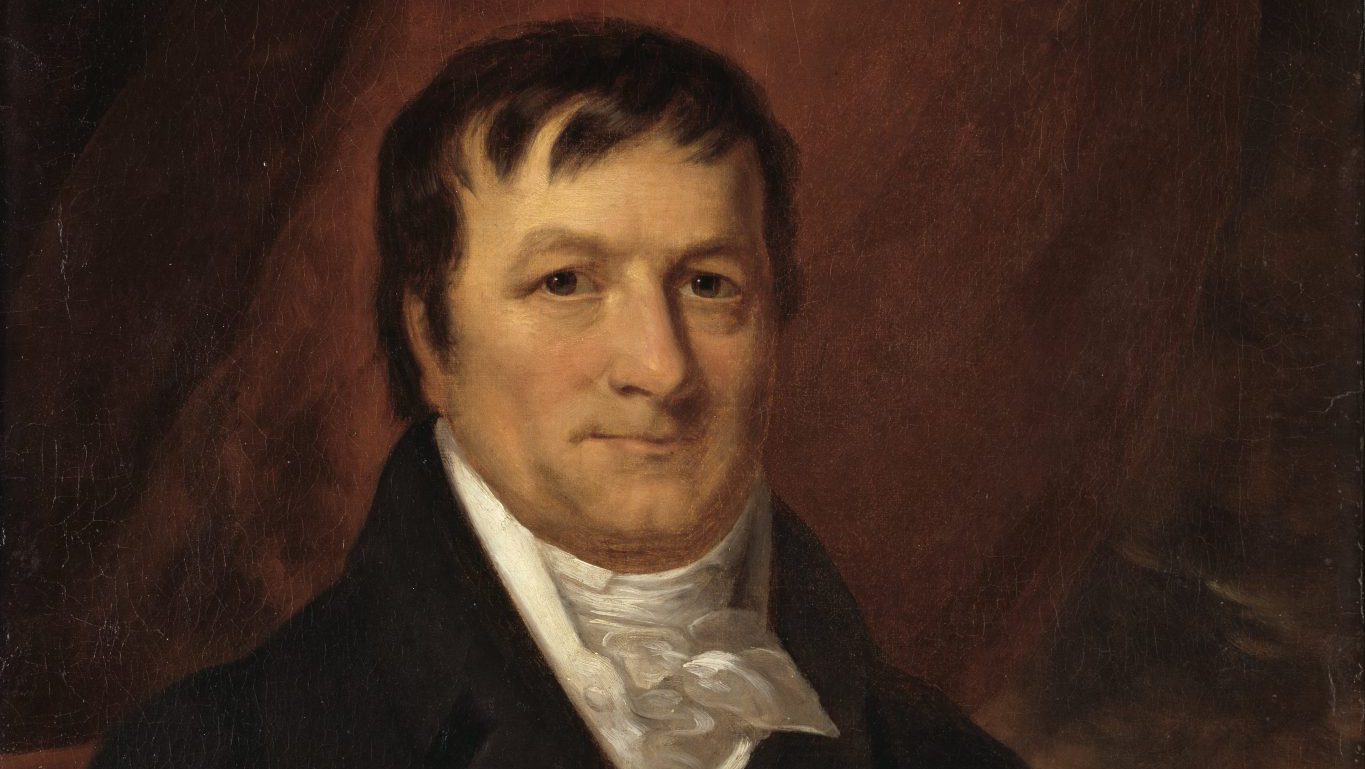 John Jacob Astor personifies the American success story. He moved to America from Germany with no money and started a fur trading business that flourished. After selling his trading enterprise, he invested in New York City real estate. At one point, his company owned hundreds of Manhattan properties. 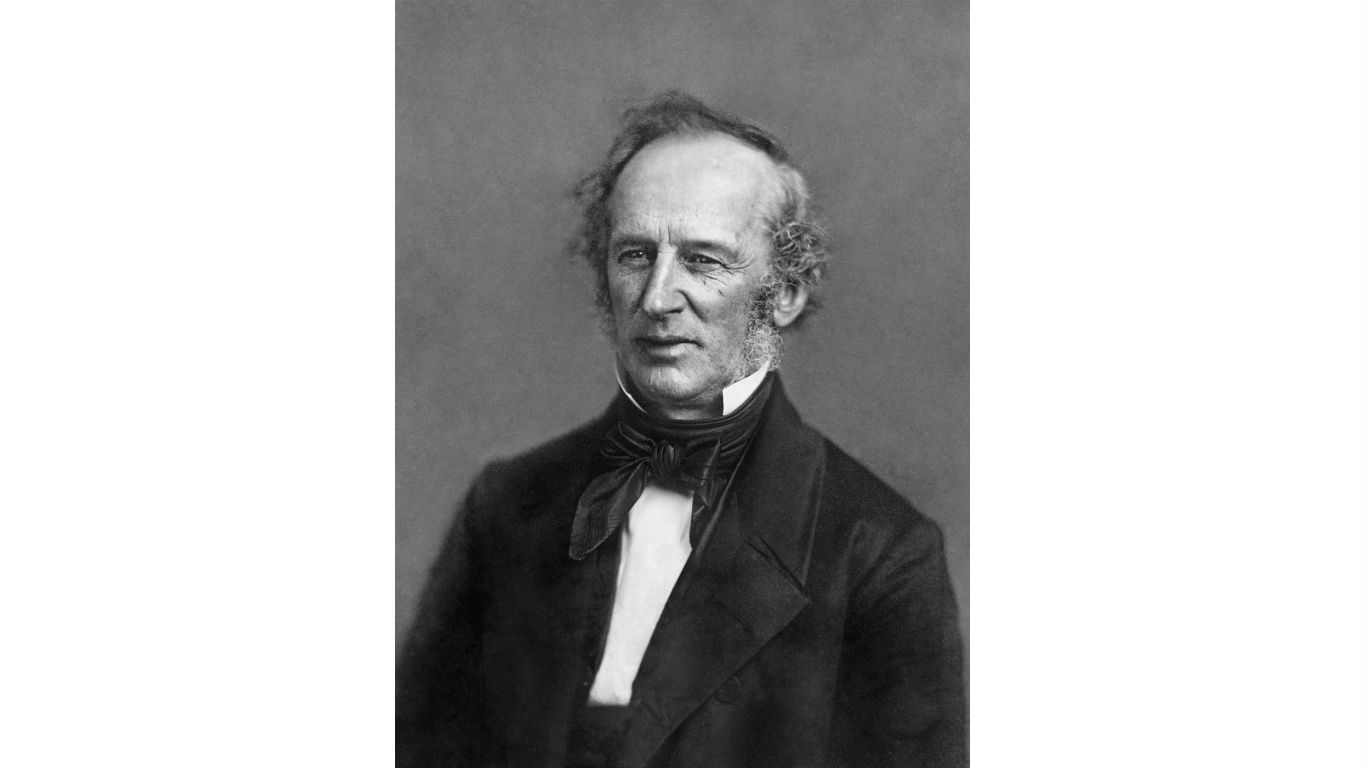 Cornelius Vanderbilt first made his fortune ferrying goods on the rivers surrounding New York City. He later helped establish the railroad industry as a means of transporting goods to the West in the mid-1800s. 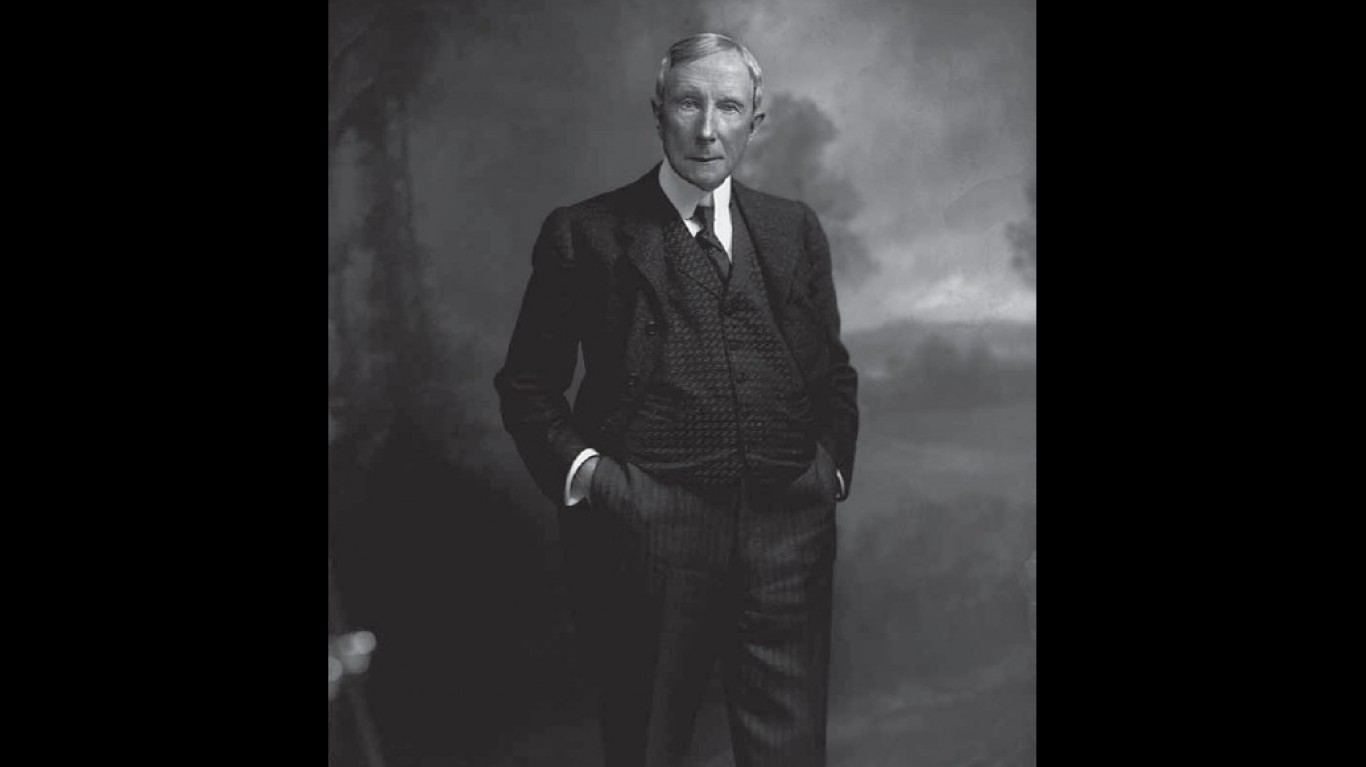