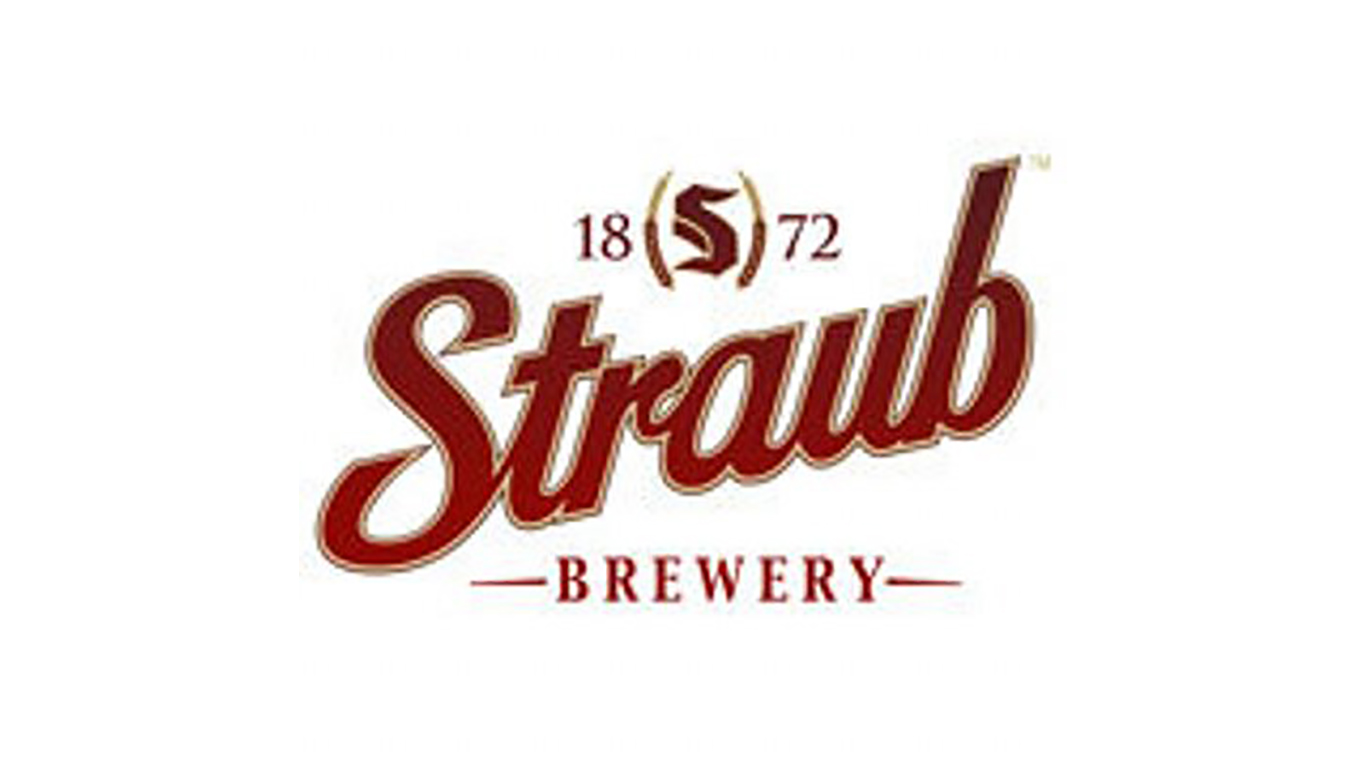 Even though founder of Straub Brewery, Peter Straub, began brewing in 1872, he did not own the brewery until 1878. Straub was born and raised in Germany, where he became a craftsman constructing and repairing wooden barrels. He also, conveniently, became very familiar with brewing. At the age of 19, Straub made his way to the U.S. and ended up in Allegheny City, Pennsylvania. Straub passed away in 1913, but he passed his legacy down to his sons, who renamed the brewery to Peter Straub Sons Brewery. 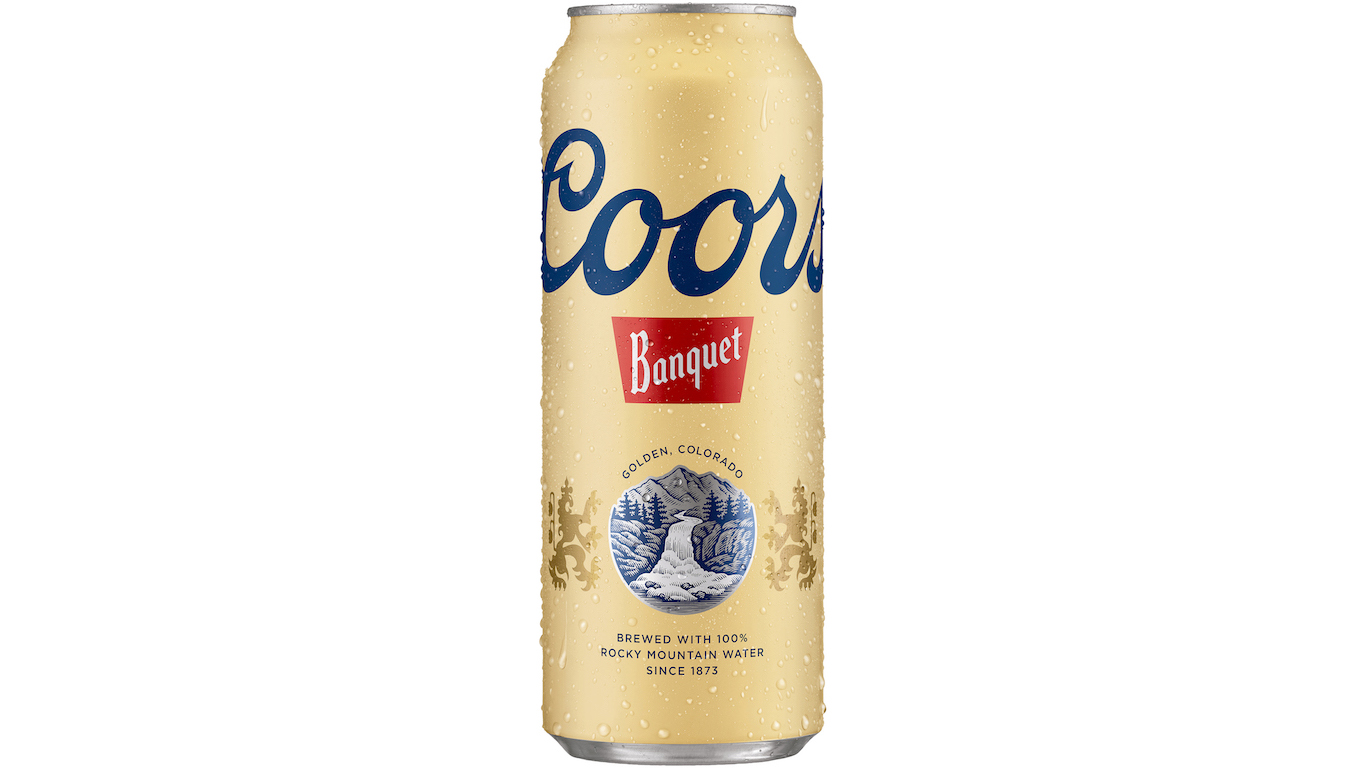 Golden, Colorado-based Coors began selling its flagship lager in 1873. According to the MillerCoors website, the beer became a favorite of miners in the area. After Prohibition, Coors began calling its beer “The Banquet Beer” in honor of the feasts with Coors beer area workers would have after leaving the mines. 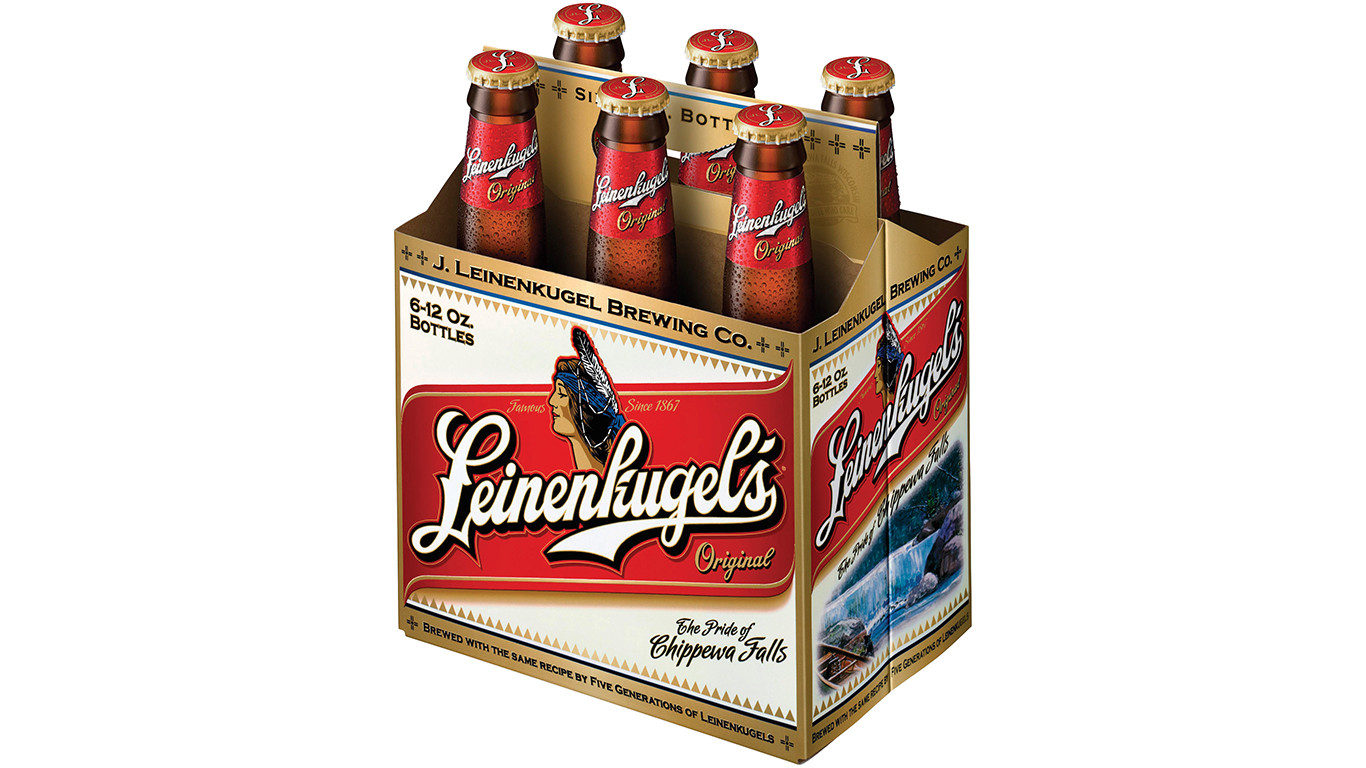 Leinenkugel, named after its founder, German immigrant Jacob Leinenkugel, was first brewed in Chippewa Falls, Wisconsin. The brand’s website claims the brew was originally intended to “quench the thirst of over 2,500 lumberjacks.” Chippewa Falls was a logging town at the time.
In 1988, Miller Brewing Company bought Leinenkugel. 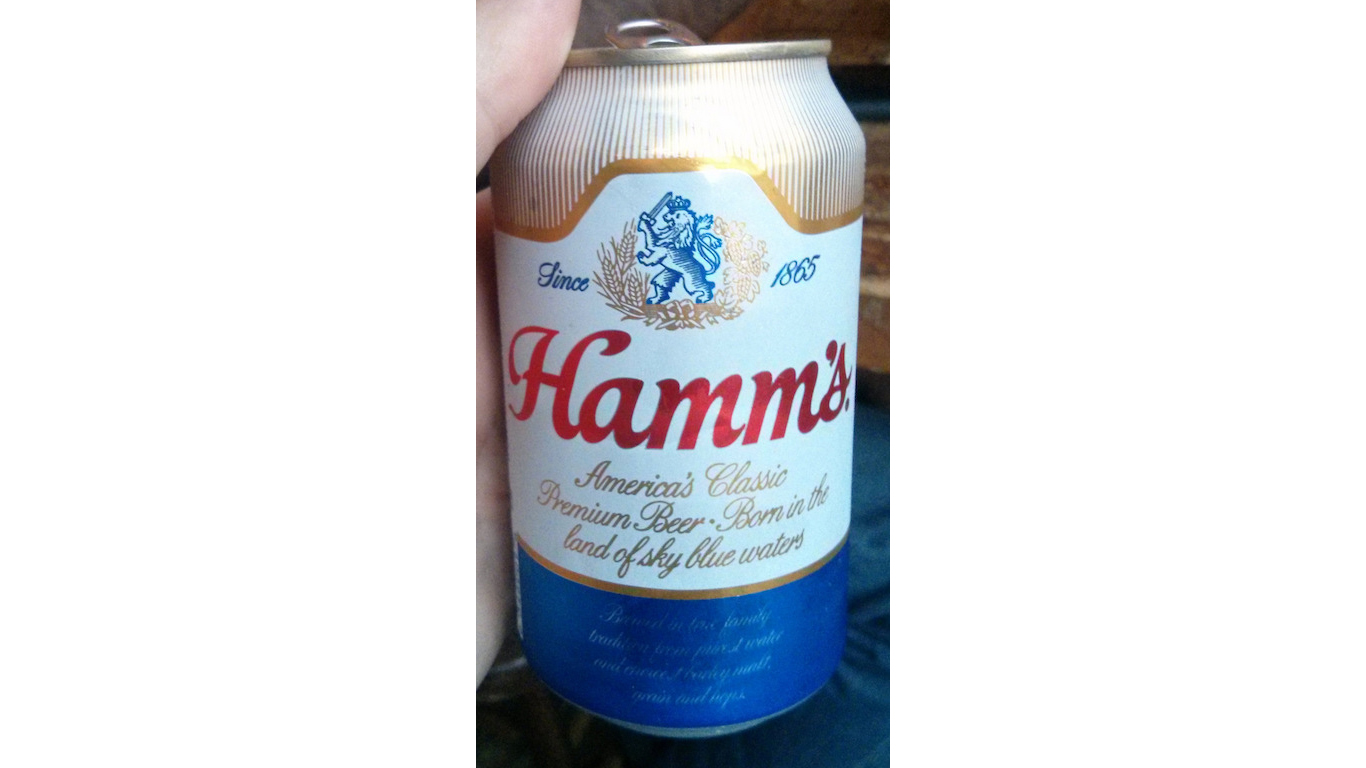 One of the oldest beers in America, Hamm’s celebrated its 150th anniversary in 2015. Hamm’s was first brewed in St. Paul, Minnesota, when Theodore Hamm opened a brewery in 1865. The operation remained family-owned until 1968, surviving Prohibition by producing soft drinks, syrups, and other food products. 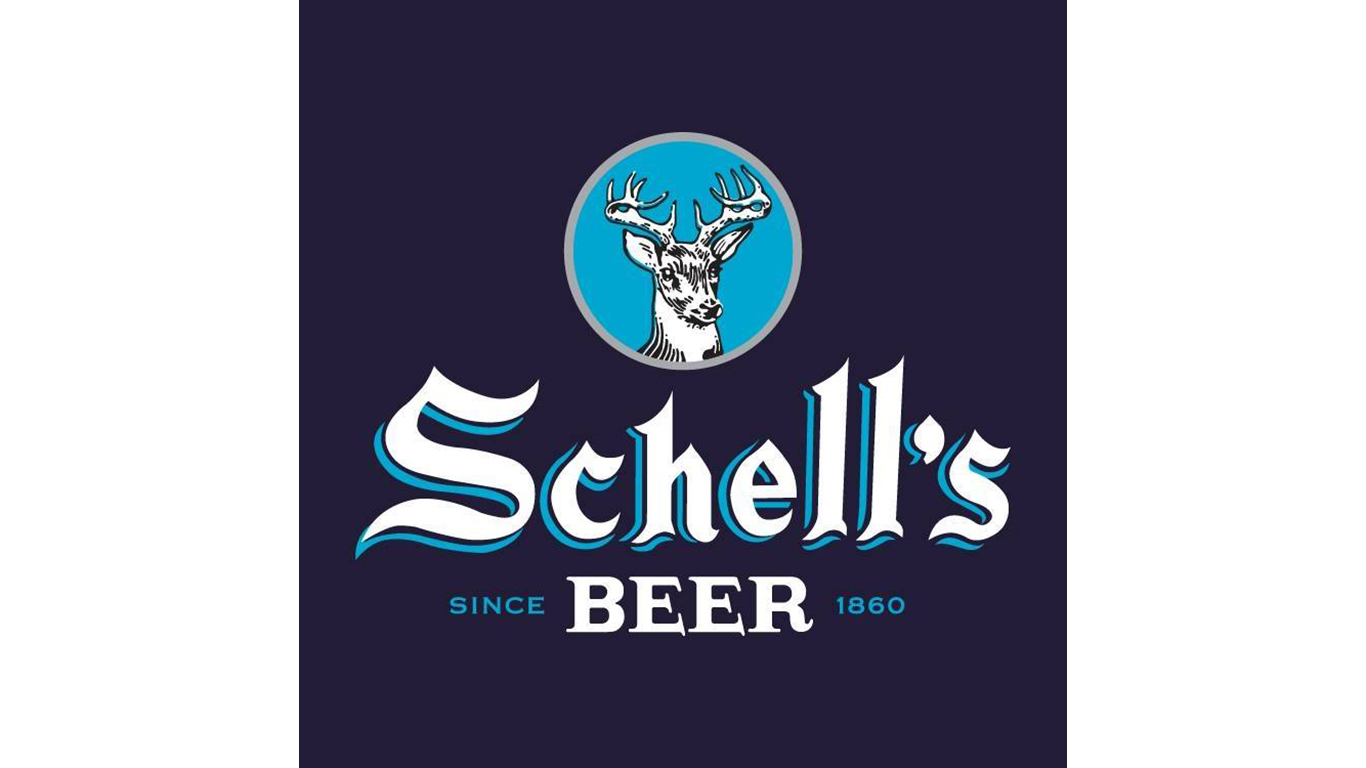 Founded in 1860, Schell’s Brewery has been around for nearly 160 years. August Schell partnered with Jacob Bernhardt, a former expert in brewing, to build the brewery in New Ulm, Minnesota. Schell bought out the brewery from his partner just six years later. Upon Schell’s death in 1981, his wife Theresa and their son Otto took ownership of the brewery. By the start of the 20th century, Otto introduced refrigeration to the brewery, which enabled the family to brew year-round. Today, the flagship beer is the Deer Brand, which was developed just before the Prohibition era.