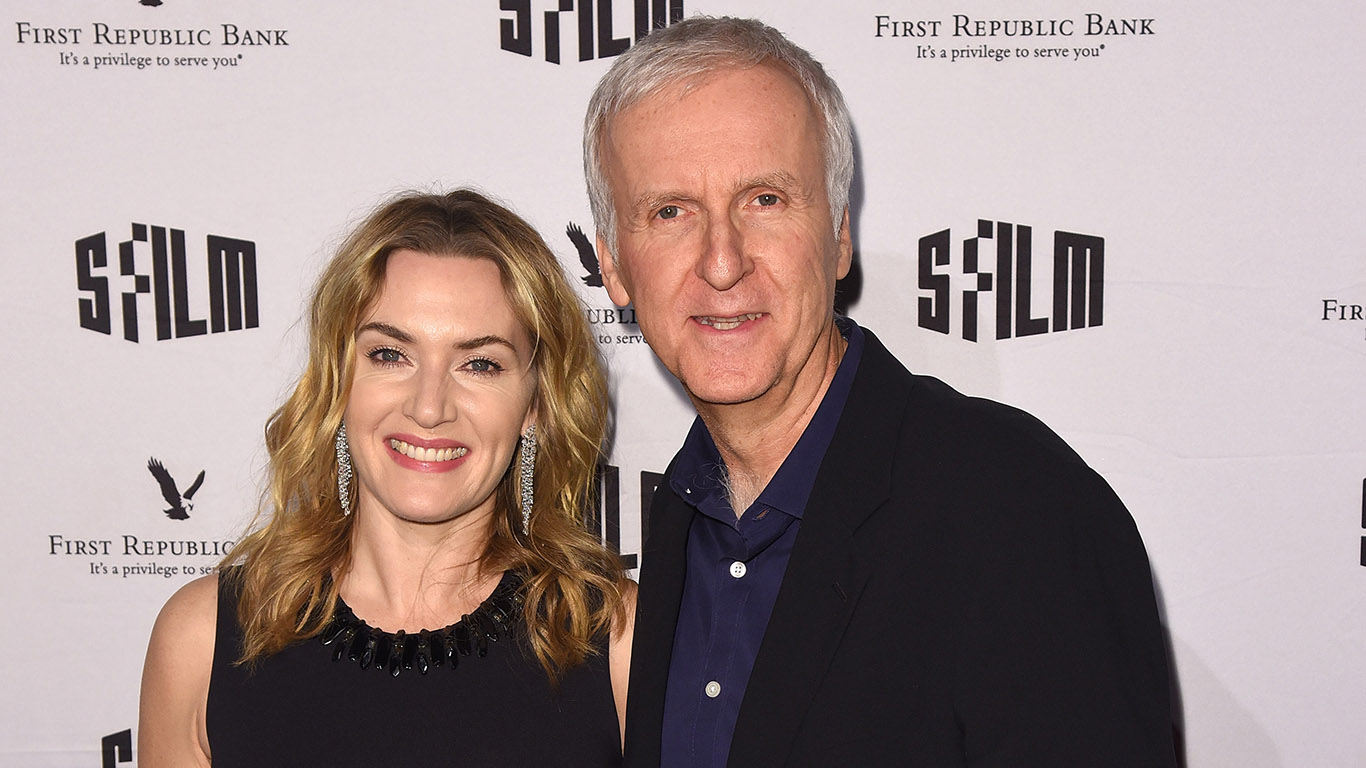 46. Three movies were made about the Titanic 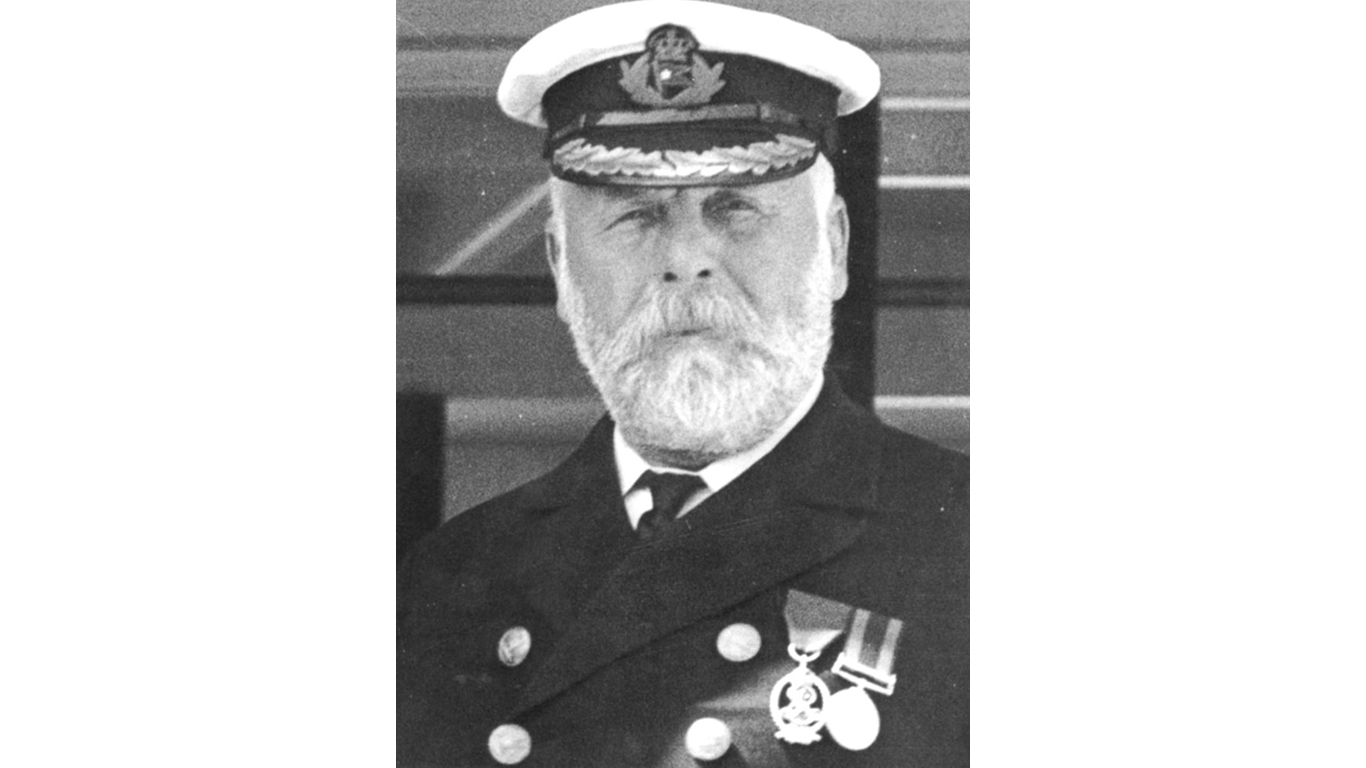 47. A lifeboat drill that was scheduled the day of the crash was cancelled….

…for reasons that remain a mystery today. The decision to cancel the drill was made by Captain Edward Smith. 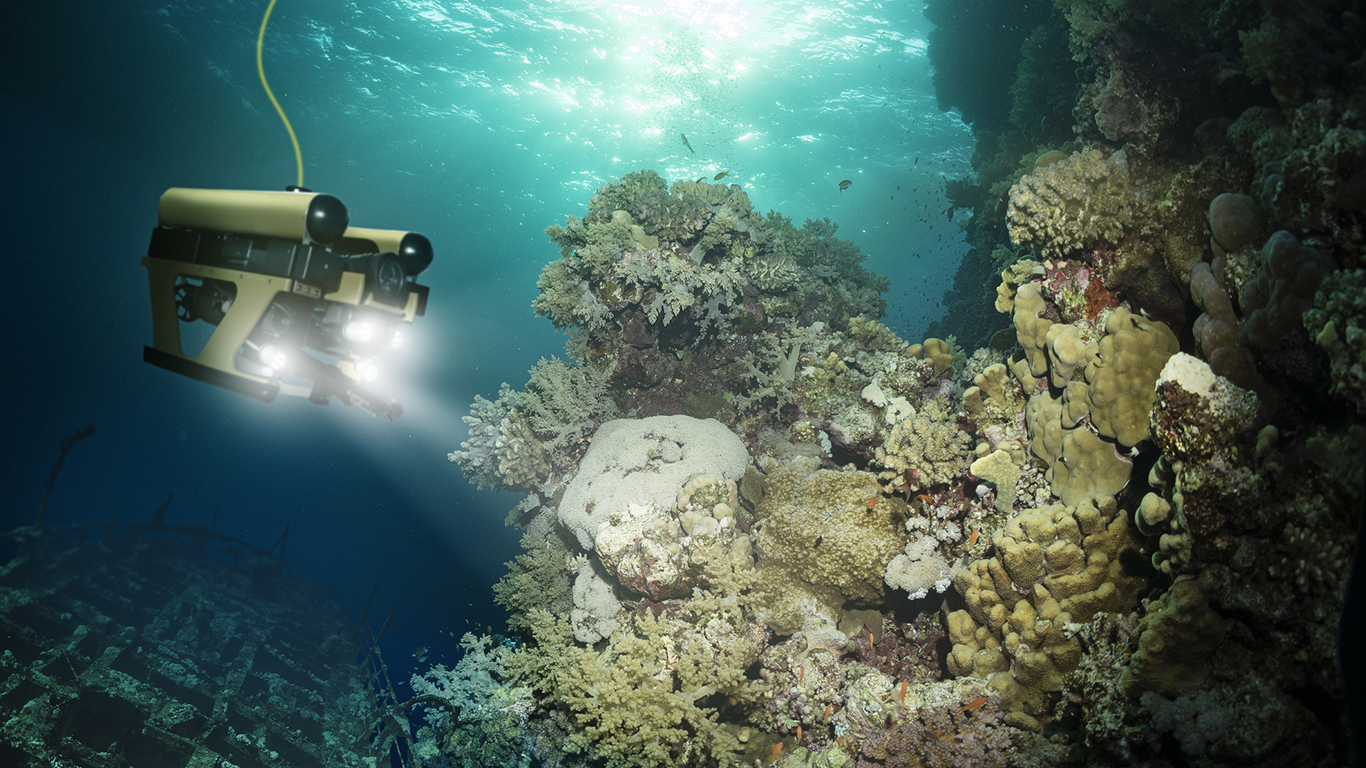 Six years ago in March, an expedition sent underwater robots to the wreckage, and through the use of sonar imaging took more than 100,000 photos of hundreds of objects that were likely a part of the ship. With the photos, researchers were able to map the 3-by-5-mile debris field. 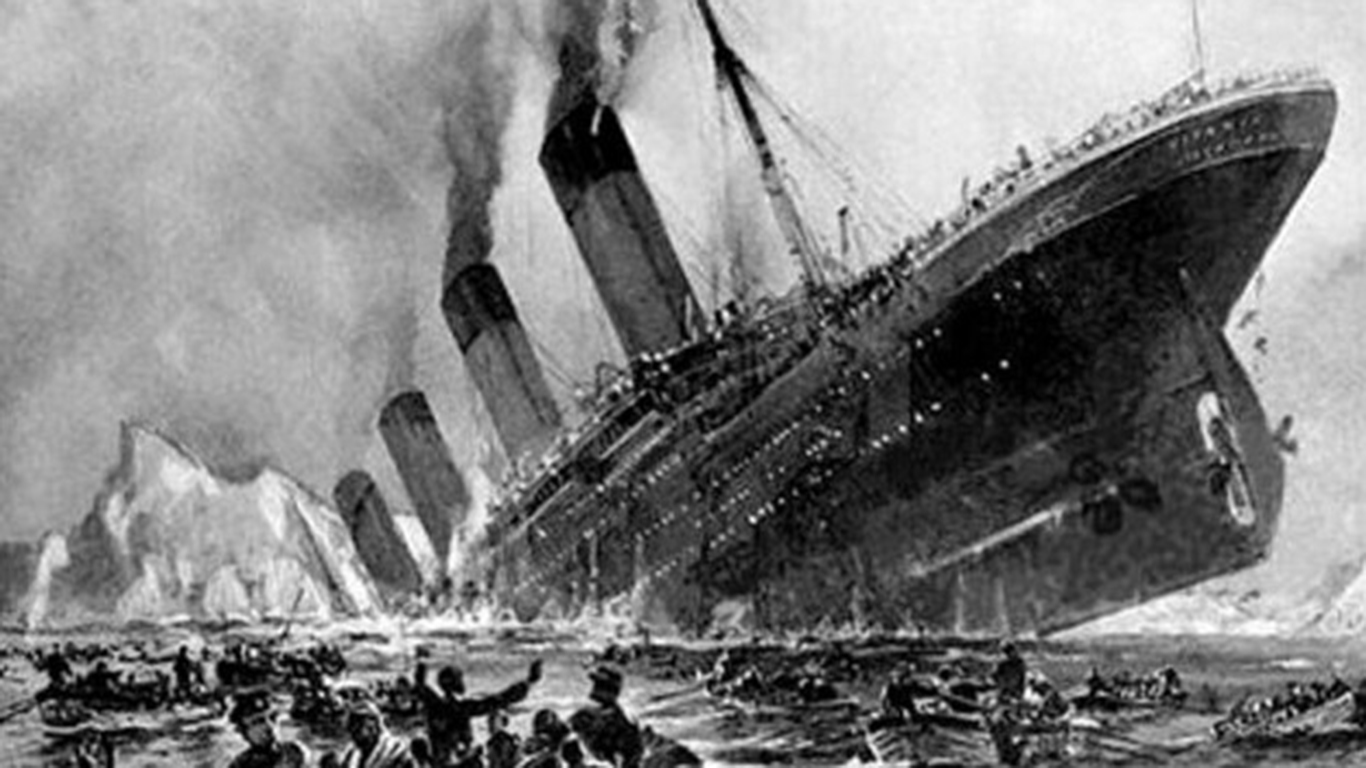 49. The Titanic took two hours and 40 minutes to sink

In its first report of the tragedy, The New York Times ran a headline that said the Titanic sank four hours after hitting the iceberg. Little did the public know that the ship sank at a much faster pace. 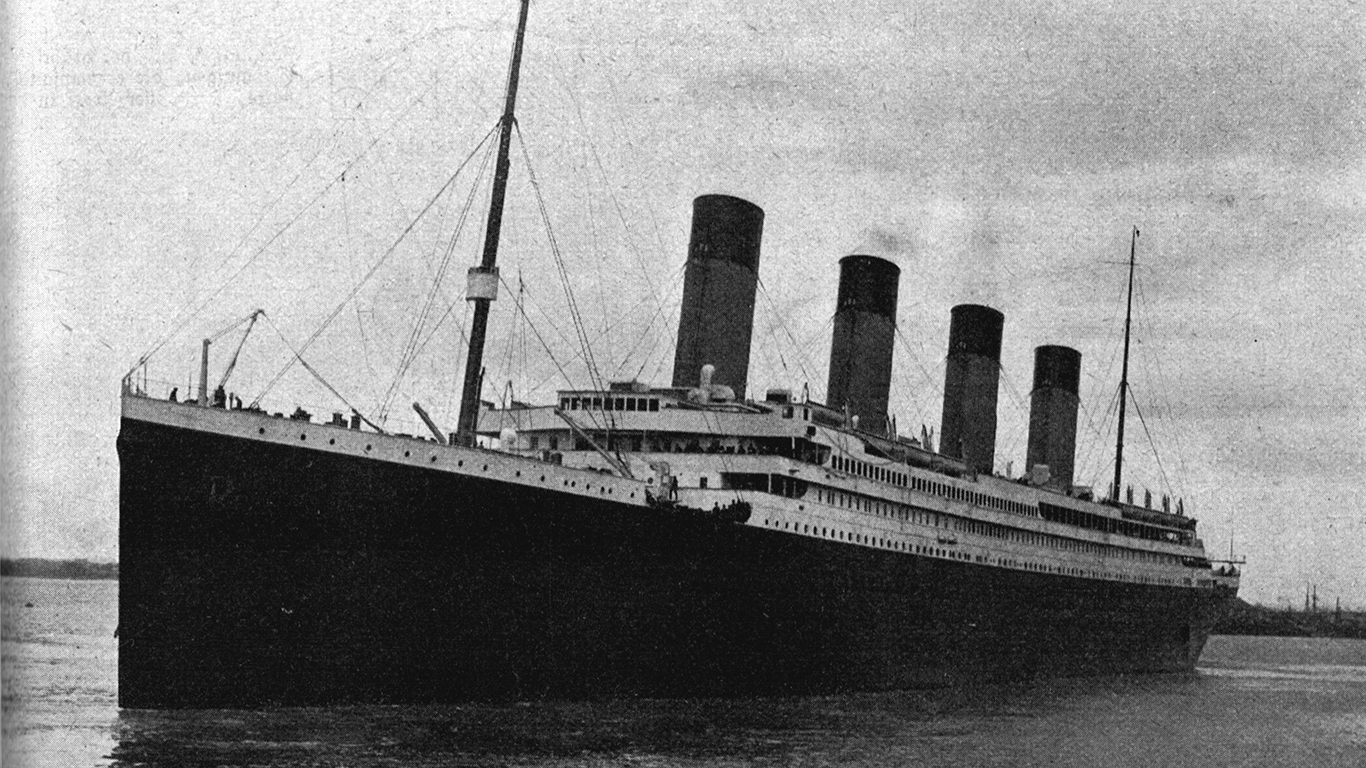 Evidently, the most critical iceberg warning never made it to Captain Edward Smith because of the lack of the prefix MSG, meaning Masters’ Service Gram. This acronym would have required the captain to personally acknowledge receipt of the message. Because it did not have the MSG prefix, the senior radio operator did not think the message was important.