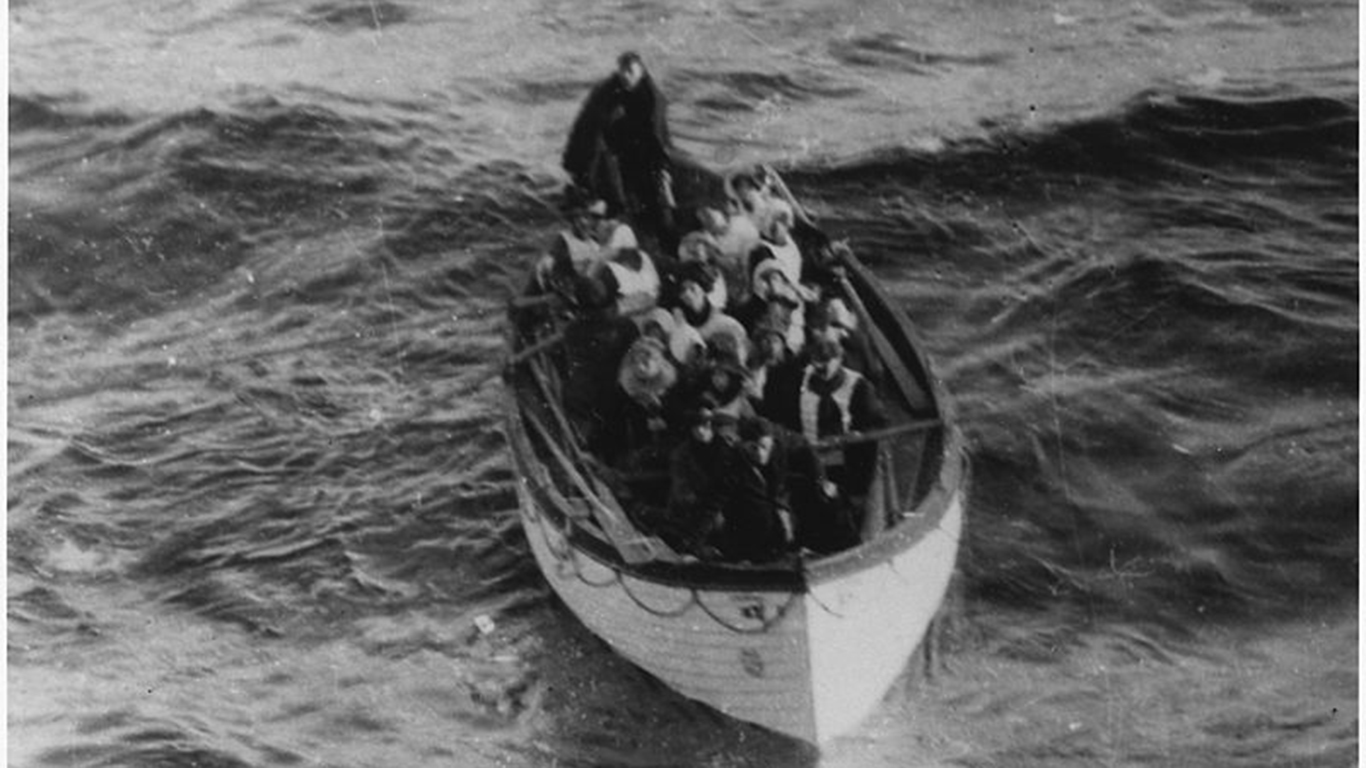 6. First lifeboat released an hour after the iceberg struck

It may seem like common sense for a ship to immediately release safety lifeboats upon hull breach. The Titanic, however, did not release its first lifeboat until an entire hour elapsed. 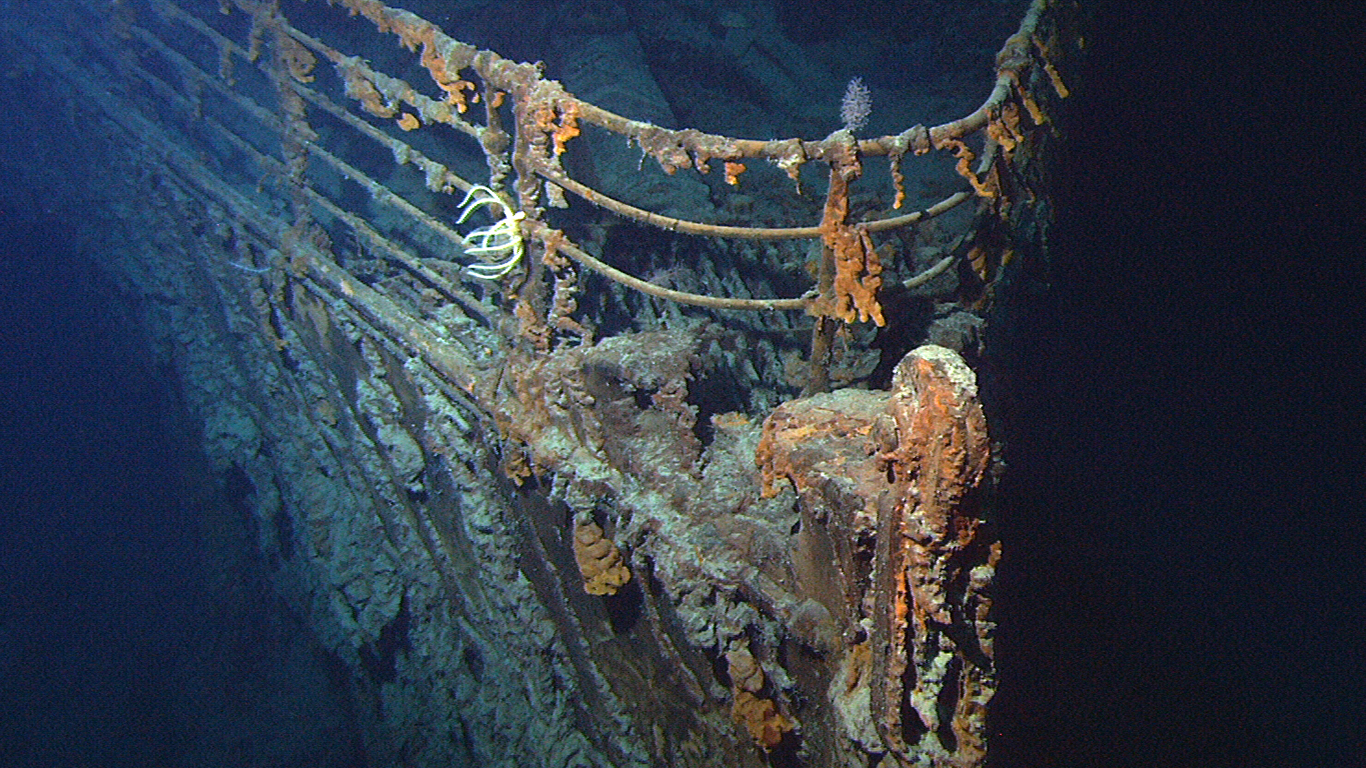 7. A specific bacteria is slowly consuming the wreckage

What remains of the Titanic at the bottom of the ocean will eventually be entirely eaten away by a rust-eating bacteria. This microorganism, named Halomonas titanicae by researchers from Dalhousie University, Canada and the University of Sevilla, Spain, can adhere to steel surfaces and forms the rusticles seen on the hull of the wreckage. 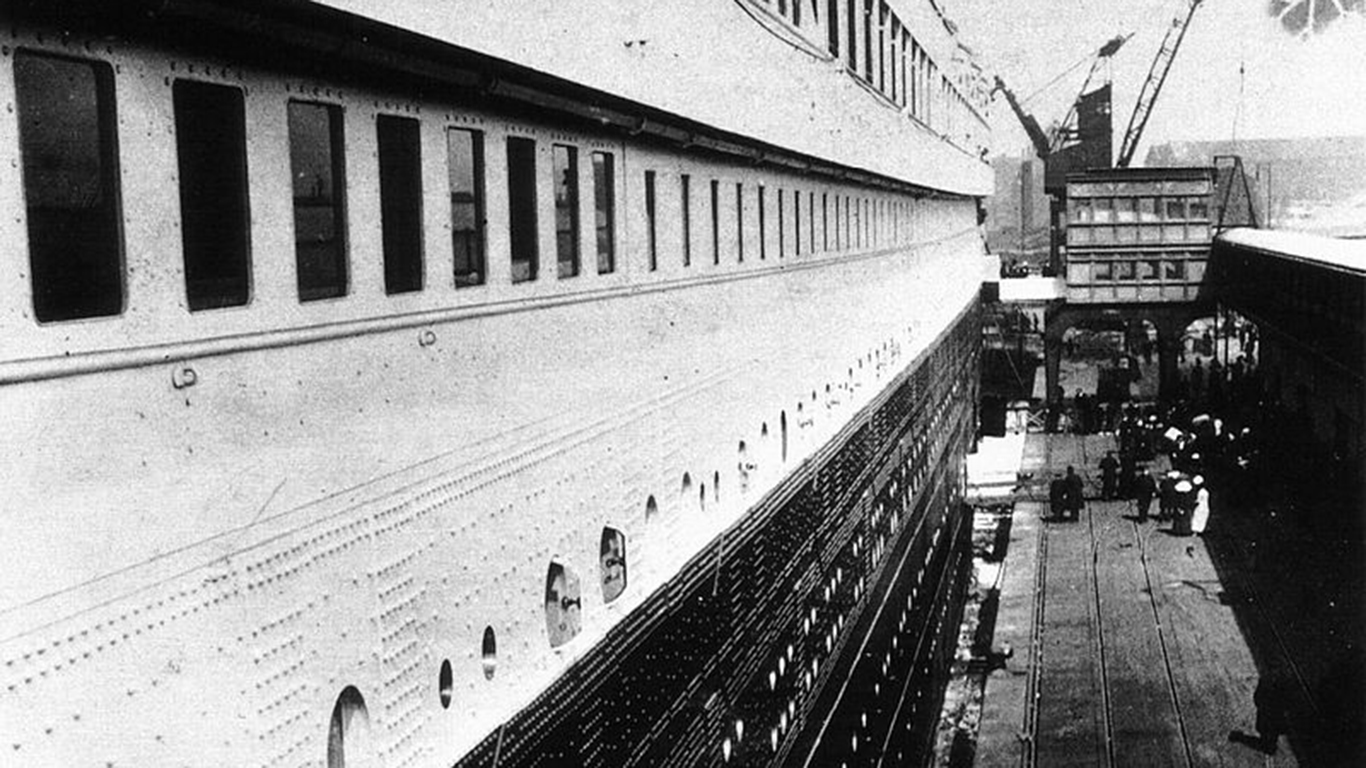 Of the 2,223 people aboard the Titanic, 1,517 did not survive the collision with the iceberg. The ship was not even at full capacity — it could hold more than 3,500 people. 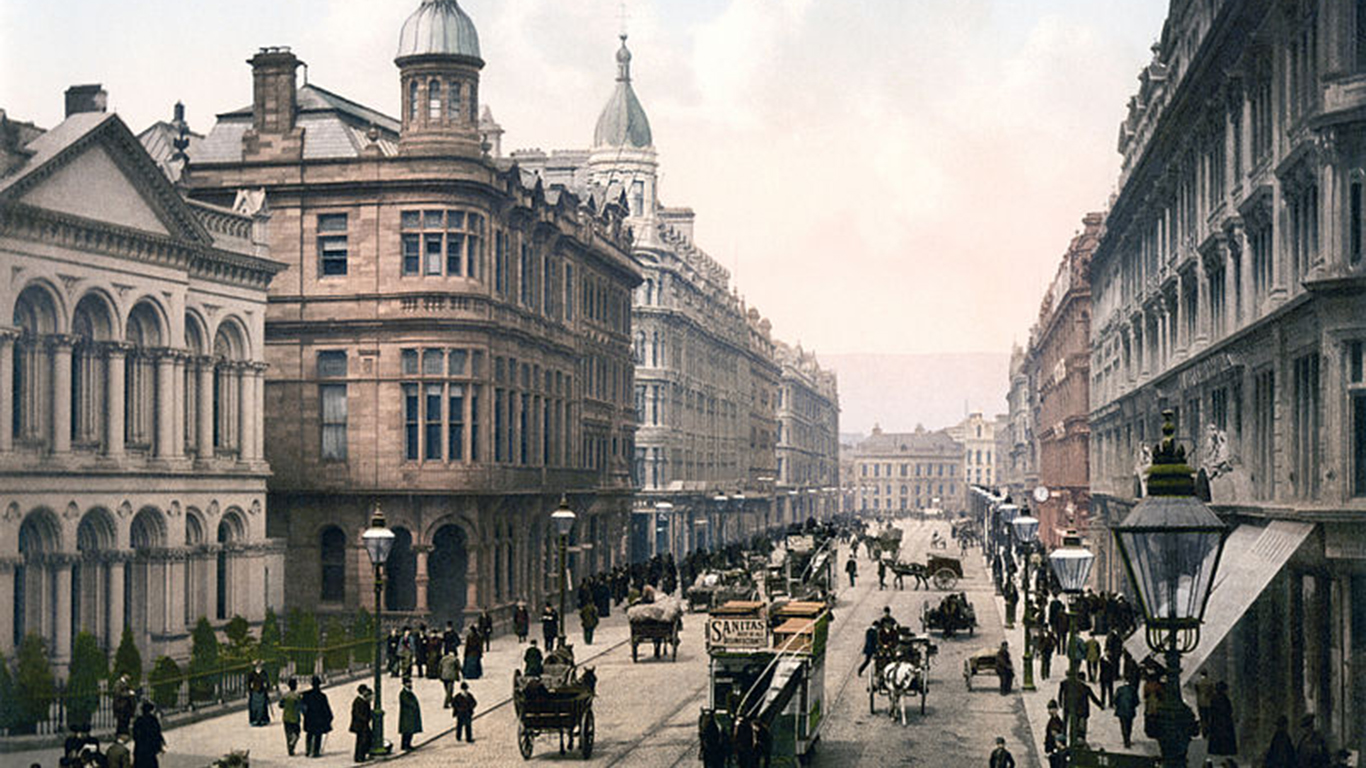 The first time the immense White Star liner made its way into the water was on May 31, 1911 in Belfast. It’s estimated that 100,000 people, or roughly one-third of the population in Belfast watched the just over a minute-long launch. 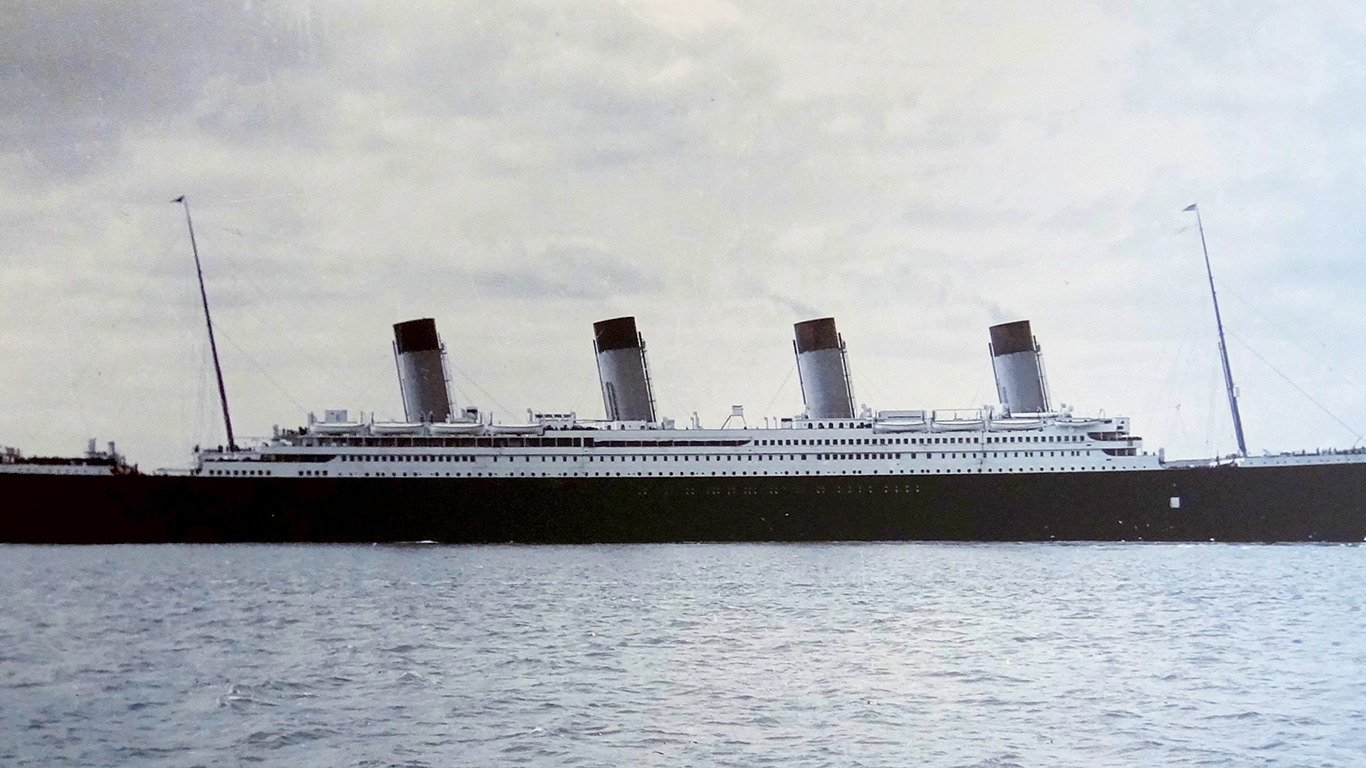 The Titanic measured 882 feet and 9 inches in length, making it the biggest vessel of its time. Today, the largest cruise ship is Royal Caribbean’s Symphony of the Seas, clocking in at nearly 1,200 feet long.