36. Only 28 people boarded the first lifeboat…

…but it had the space to carry 65 people. It was one of only 20 lifeboats, though Titanic had the capacity to carry 64. 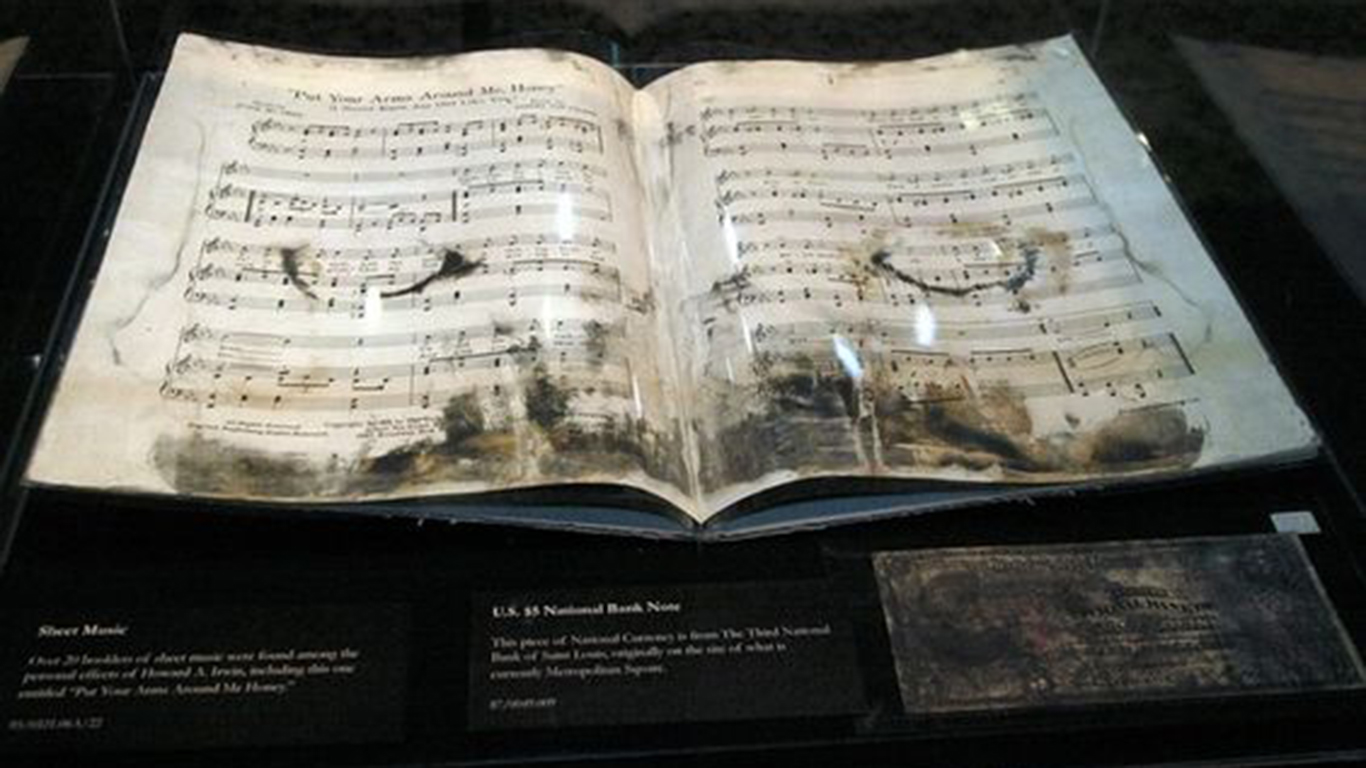 Musicians aboard were expected to learn all of the songs prior to the trip in the event that a guest requested one of them. 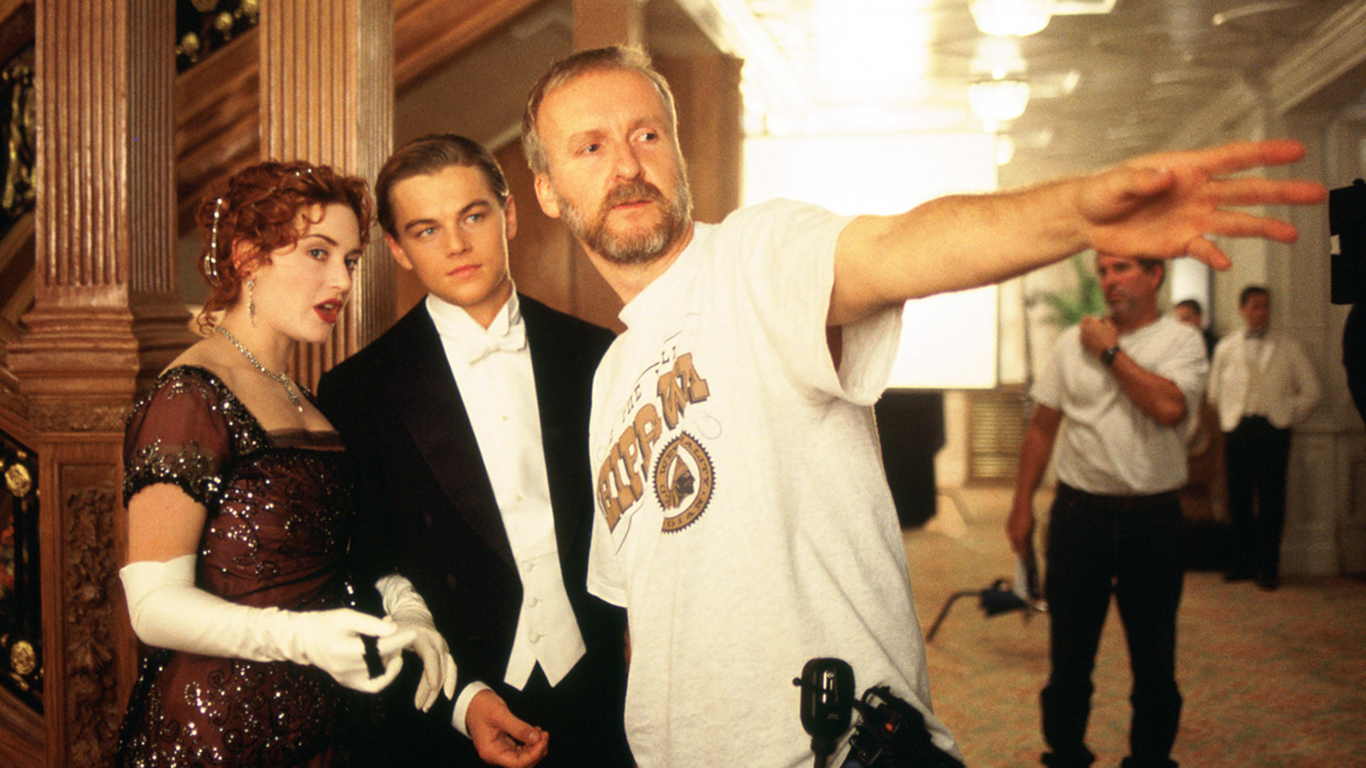 38. 11 Titanic ships could be built with the “Titanic” film revenue

It’s speculated that the Titanic would cost nearly $200 million to build today. James Cameron’s adaptation of the Titanic grossed over $2.2 billion worldwide, which would be enough to fund the construction of nearly 11 new Titanic ships. 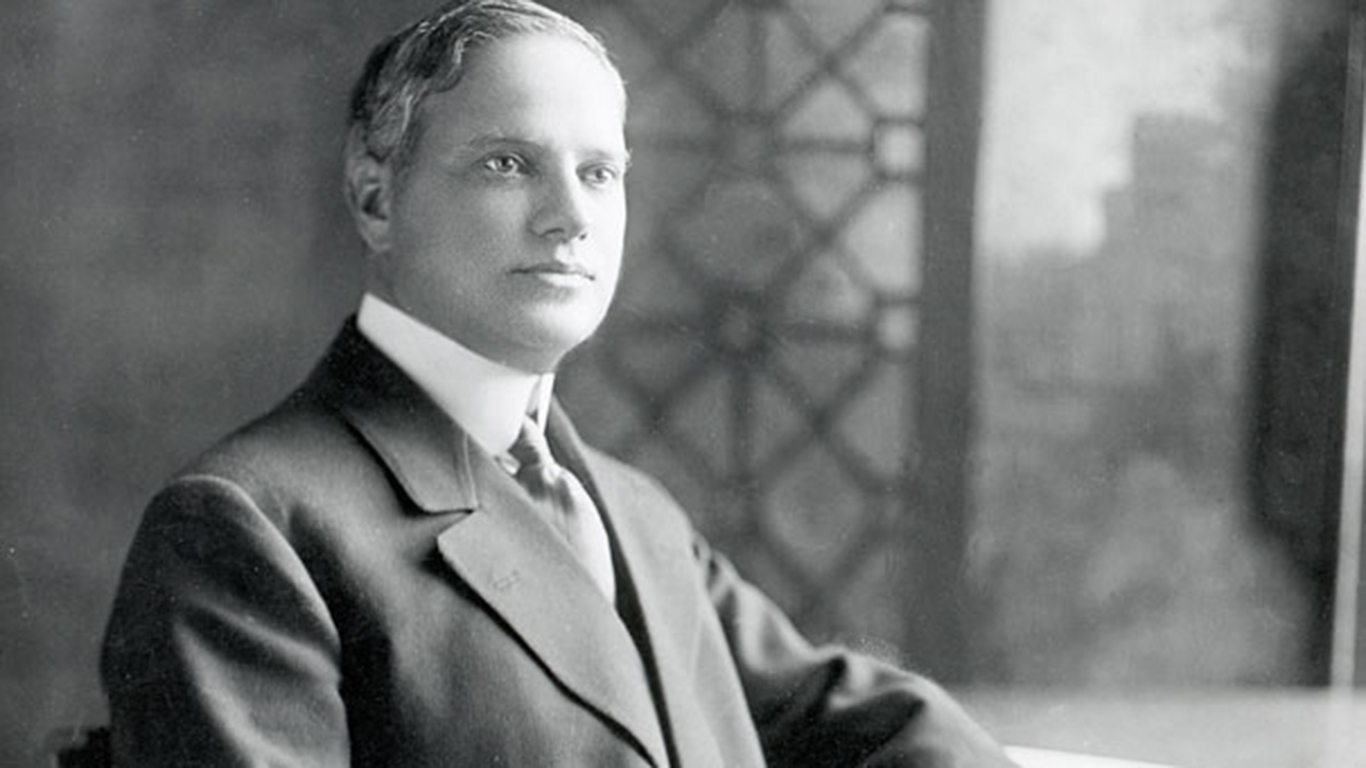 American businessman Benjamin Guggenheim and his valet, Victor Giglio, changed into their best evening wear upon hearing the ship was sinking. Guggenheim reportedly said, “We’ve dressed up in our best and are prepared to go down like gentlemen.” 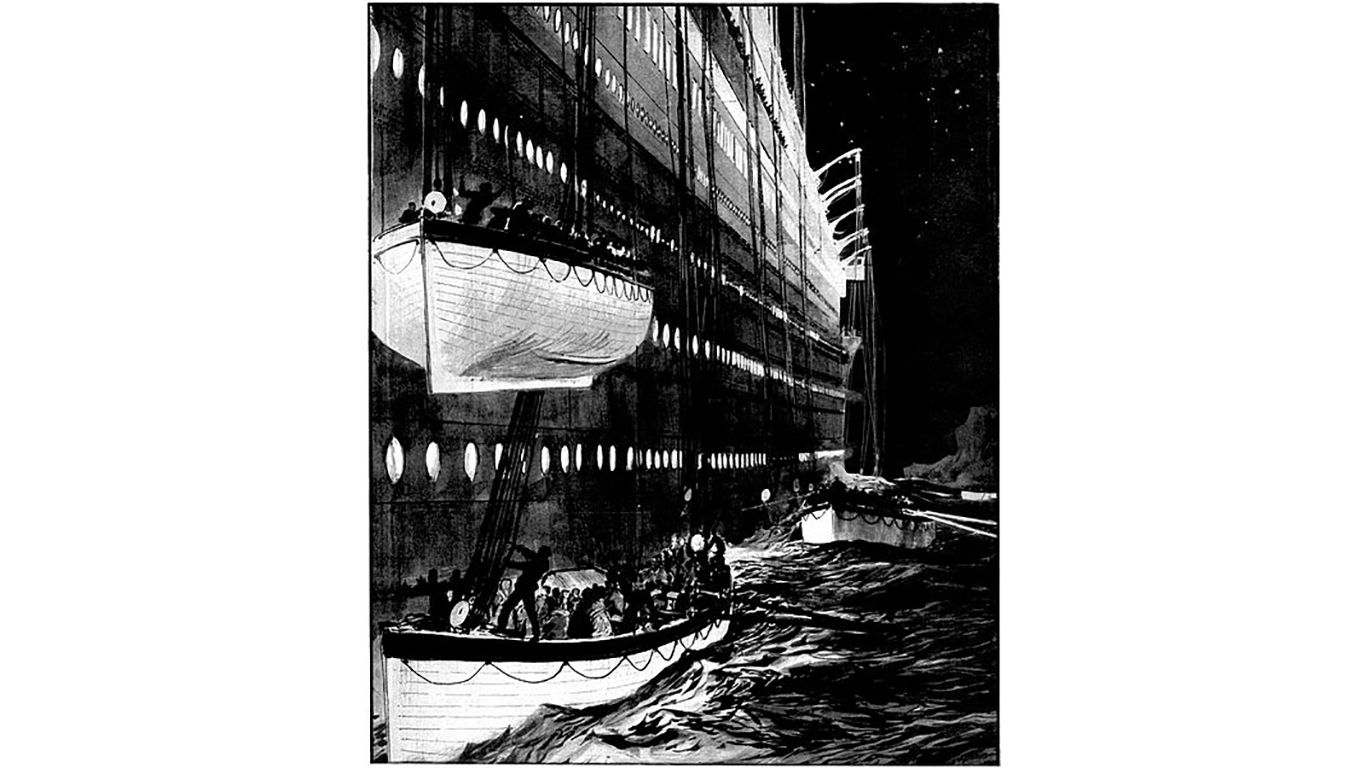 40. 13 couples aboard the Titanic were on their honeymoon

Thirteen newlywed couples were honeymooning on the Titanic in each of the passenger classes. Among them were Nellie Stevenson and John Pillsbury Snyder, who was the grandson of the founder of Pillsbury Company. Newlyweds were among those given preference for the lifeboats.