Companies With the Best Reputations 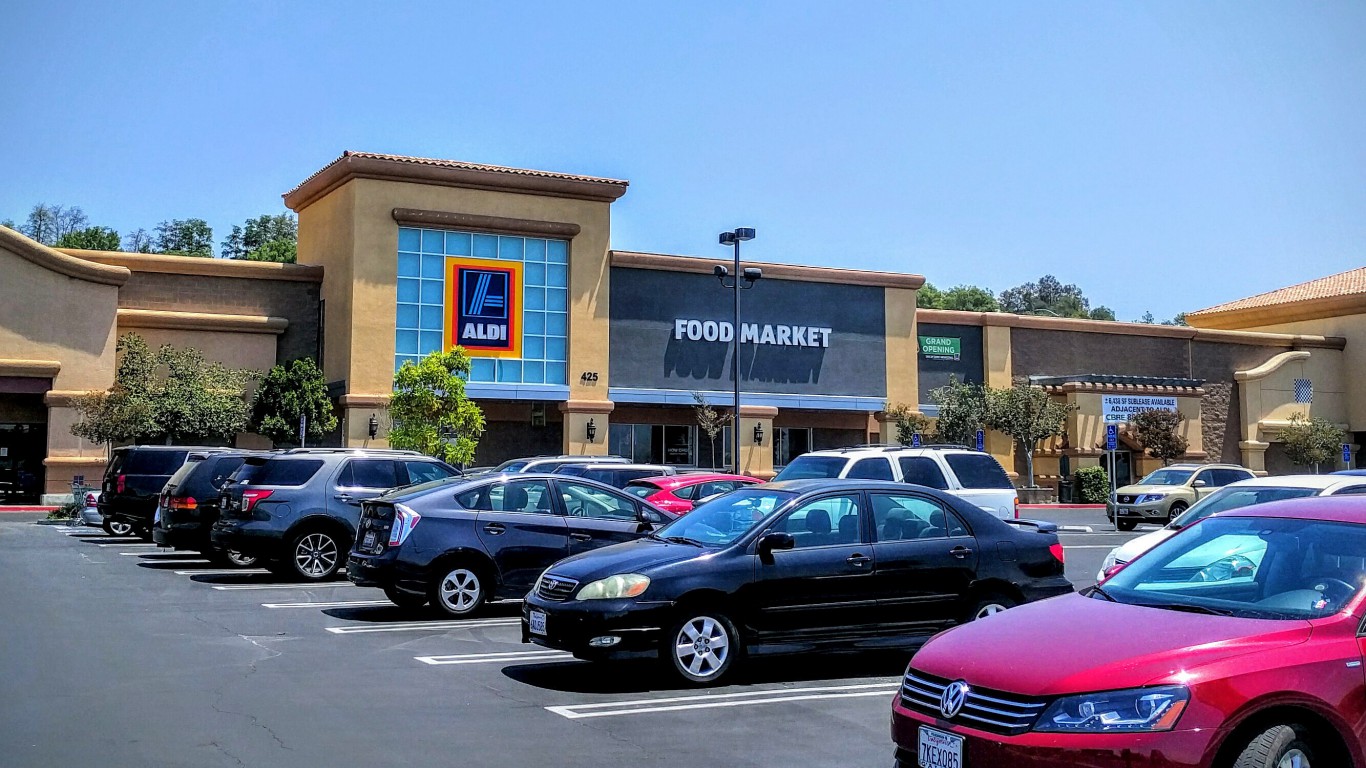 Based on six measures of corporate reputation — products and services, vision and leadership, emotional appeal, workplace environment, financial performance, and social responsibility — grocery store chain Aldi ranks among the top 10 companies in the world. The company ranks especially well the emotional appeal and social responsibility — and for good reason. For the fourth year in a row, Greenpeace has recognized Aldi for its practices related to seafood sustainability.

The grocery store chain, headquartered in Batavia, Illinois, is expanding rapidly. The company anticipates a total of 2,500 total U.S. locations by the end of 2022, up from the current store count of 1,600. Aldi is one of four grocery store chains to rank among the companies with the best reputations. 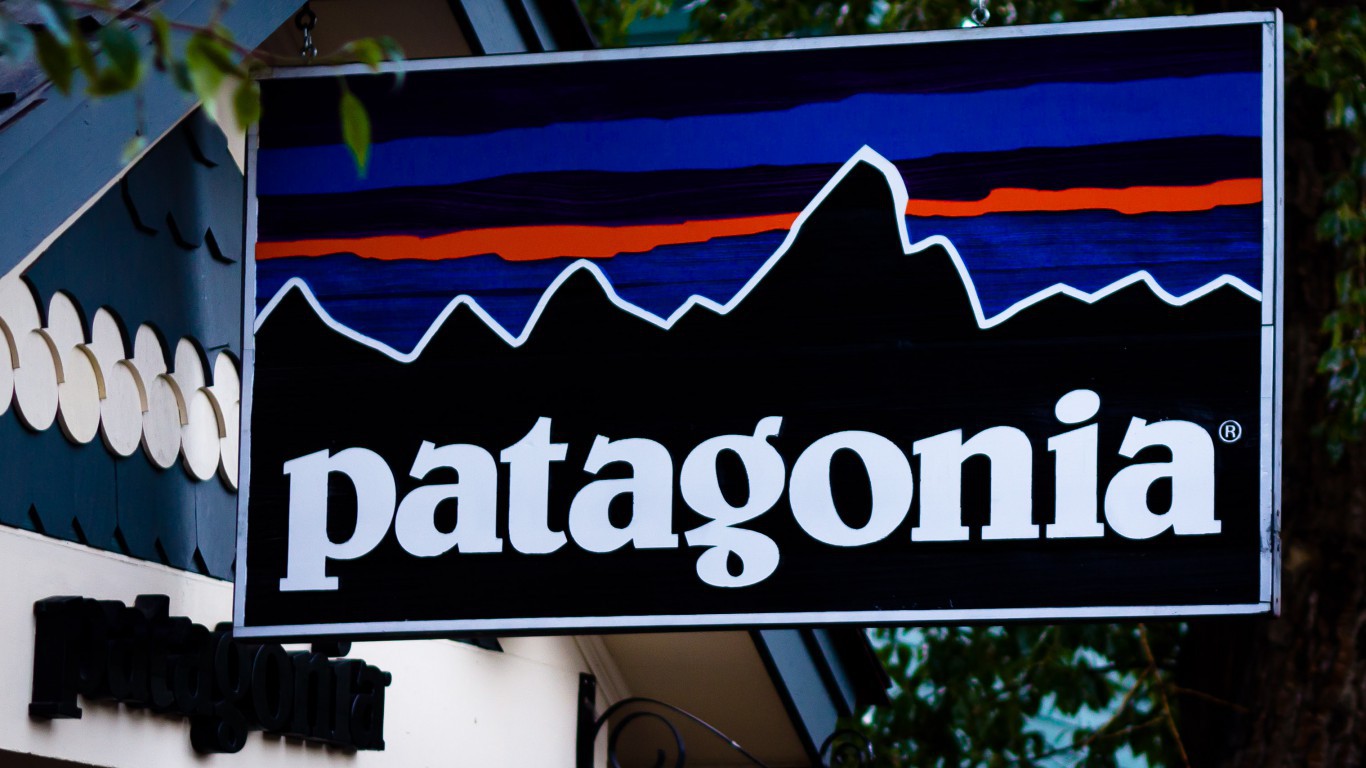 Clothing company Patagonia’s reputation is bolstered largely by the quality of its products and perceptions of the company’s social responsibility. The company guarantees the quality of all of its products and offers refunds, replacements, or repairs for customers who are not satisfied. The company also appears to be dedicated to protecting the environment, using recycled polyester in many of its garments and donating a portion of revenue to fund grassroots environmental groups nationwide. On Black Friday in 2016, Patagonia had a widely publicized sale, donating 100% of its revenue on one of the biggest shopping days of the year to environmental protection groups. That day, Patagonia reported $10 million in sales, five-times what was expected.

Patagonia ranks among the companies with the best reputations for the first time this year. 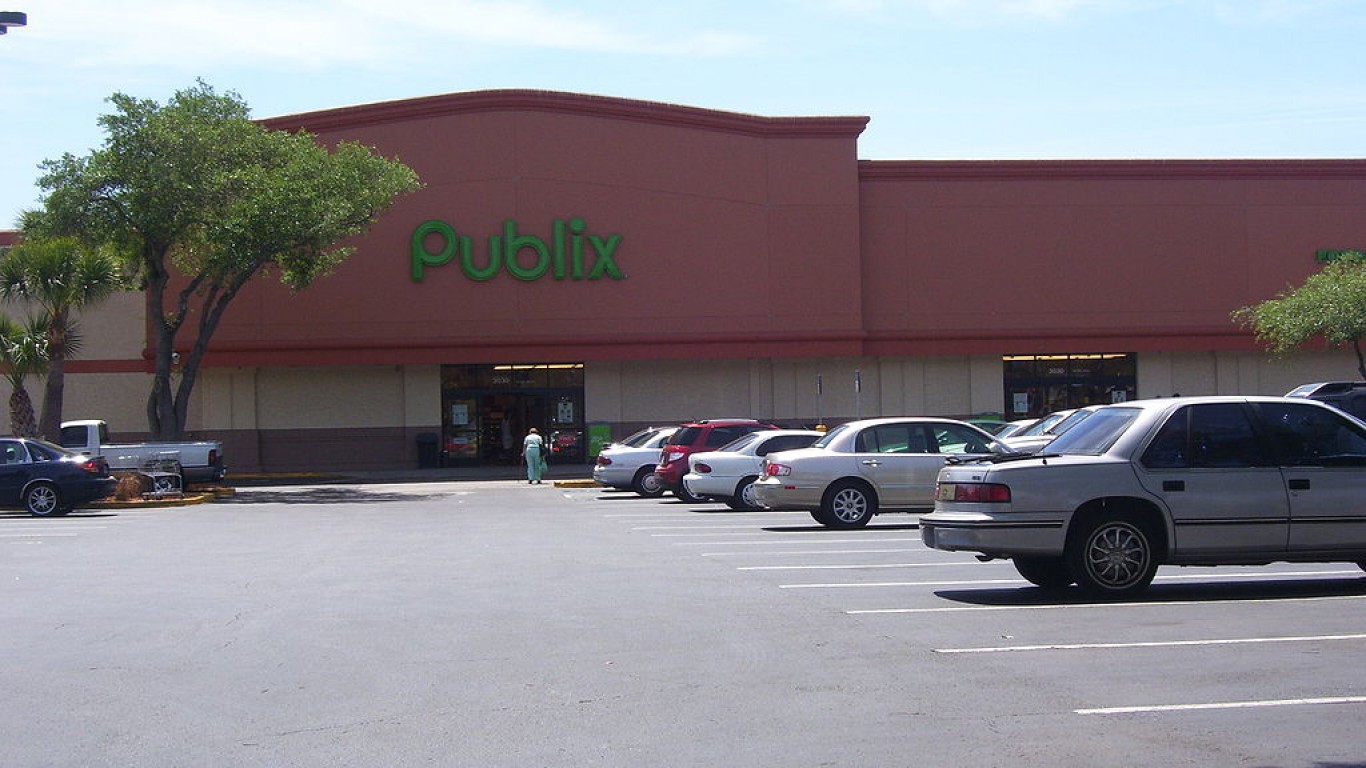 With nearly 1,200 locations in seven states and nearly $35 billion in annual revenue, grocery store chain Publix is the largest employee-owned company in the country. It also has one of the best corporate reputations among the general public. Social responsibility can have a major impact on public relations, and Publix donated some $67 million to United Way and Feeding America in 2017 alone.

Publix is also popular among its employees. Based on reviews posted on Glassdoor, Publix employees regularly tout the company’s benefits, which include cash bonuses and a 401(k) matching program. Some 72% of Publix employees would recommend a job with the company to a friend. 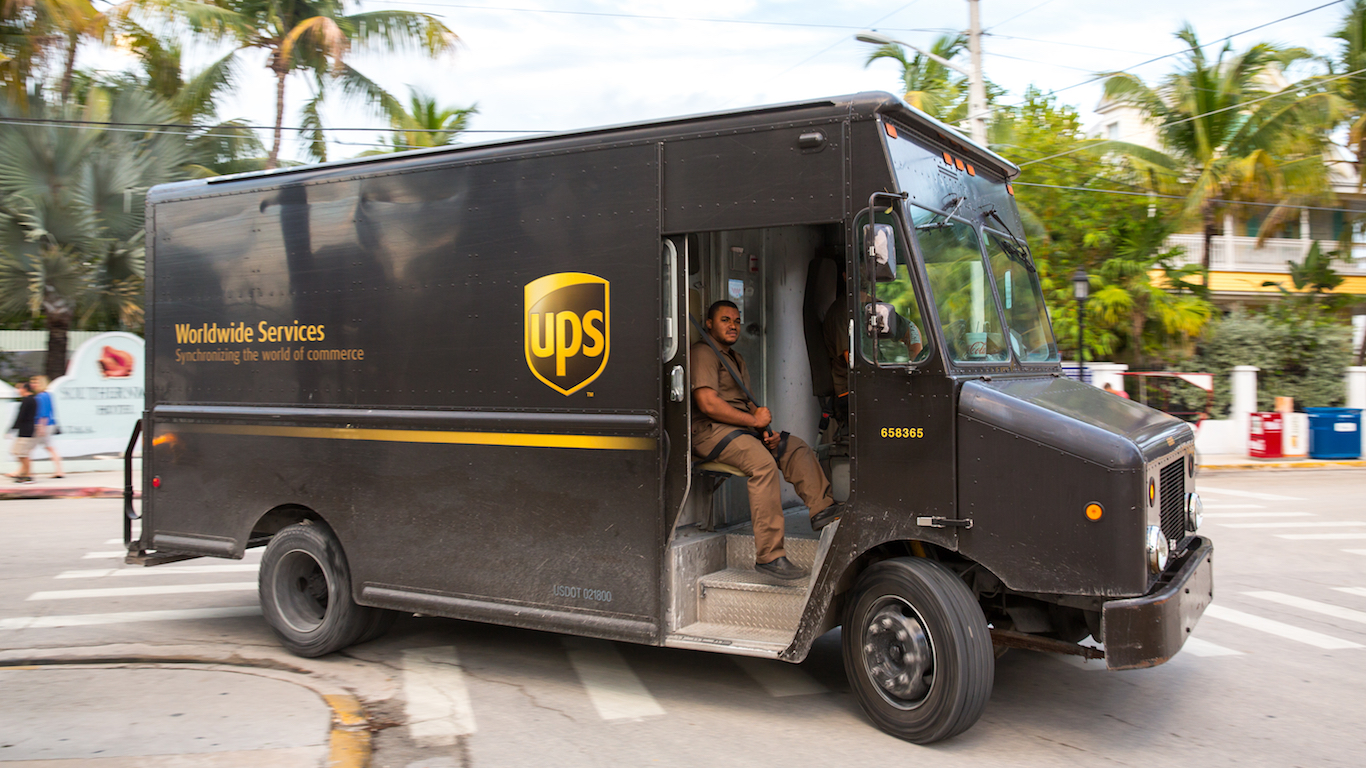 United Parcel Service, or UPS, is the world’s largest package delivery company, employing more than 454,000 people. Ranking especially high in emotional appeal, UPS is one of the most trusted companies in the world. Each day, the company delivers about 20 million packages and documents worldwide. UPS’s ranking among the most reputable companies is also due in large part to strong financial performance. The company’s revenue climbed from $58.4 billion in 2015 to $65.9 billion in 2017, increasing each year. UPS has also either met or beat Wall Street’s earnings expectations in each of the last four quarters.

Like most companies on this list, UPS is involved in multiple charity initiatives, including environmental protection and global humanitarian relief. 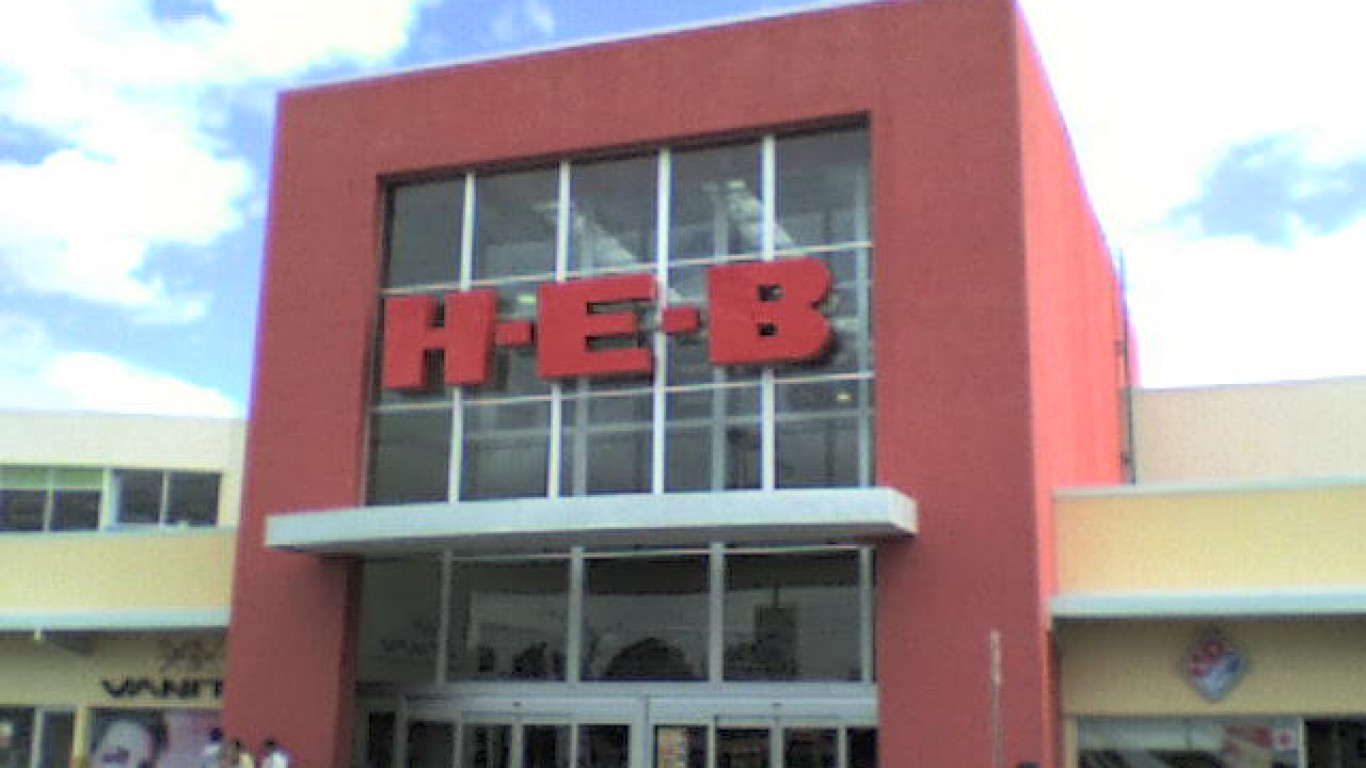 HEB is one of four grocery store chains to rank among the world’s most reputable companies. According to Harris Poll, grocery stores appeal to the American public because of their close connection to the community and the natural comfort they provide as purveyors of food. The company, which began as a single, small grocery store in Texas in 1905, is now a multi-billion dollar chain with 340 locations.

HEB Grocery is held in high regard among its employees. Based on reviews posted on Glassdoor, some 85% of HEB employees would recommend a job with the company to a friend. Positive reviews cite good pay and benefits as well as flexible hours. The company’s CEO, Charles Butt, also gets high marks from his employees with a 97% Glassdoor approval rating. The is the first year HEB has ranked among the companies with the best reputations.