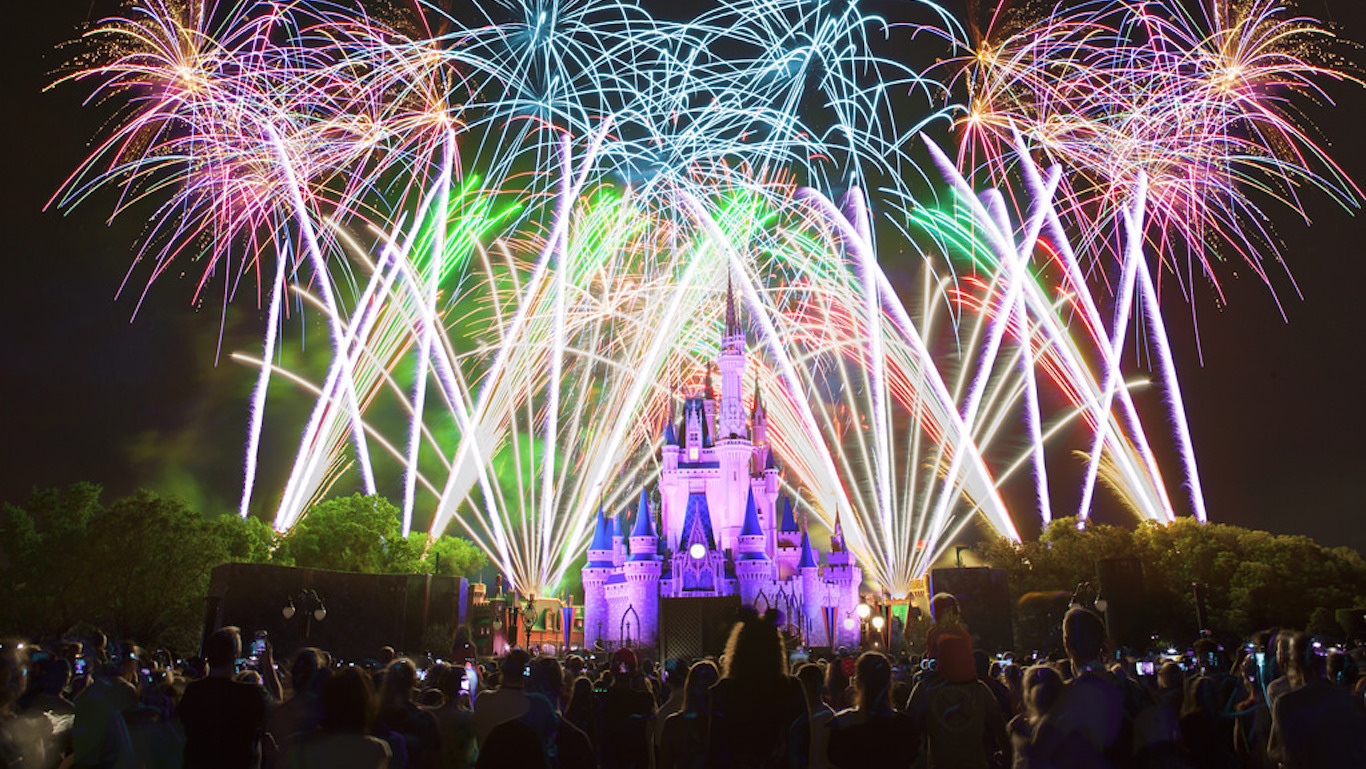 Walt Disney is one of the most iconic and reputable companies in the world. The company is behind some of the most popular and successful animated films ever made, including “Toy Story,” “The Lion King,” and “Aladdin” — as well as the most popular amusement park in the world. Philanthropy has also helped Disney increase its reputation. The company donated over $348 million in 2017 to nonprofits that help children, families, and communities in need.

Disney has also done well by investors. Though the company’s share price is down slightly year-to-date, in the last five years, the value of Disney stock climbed from less than $62 to over $100, roughly a 65% increase. 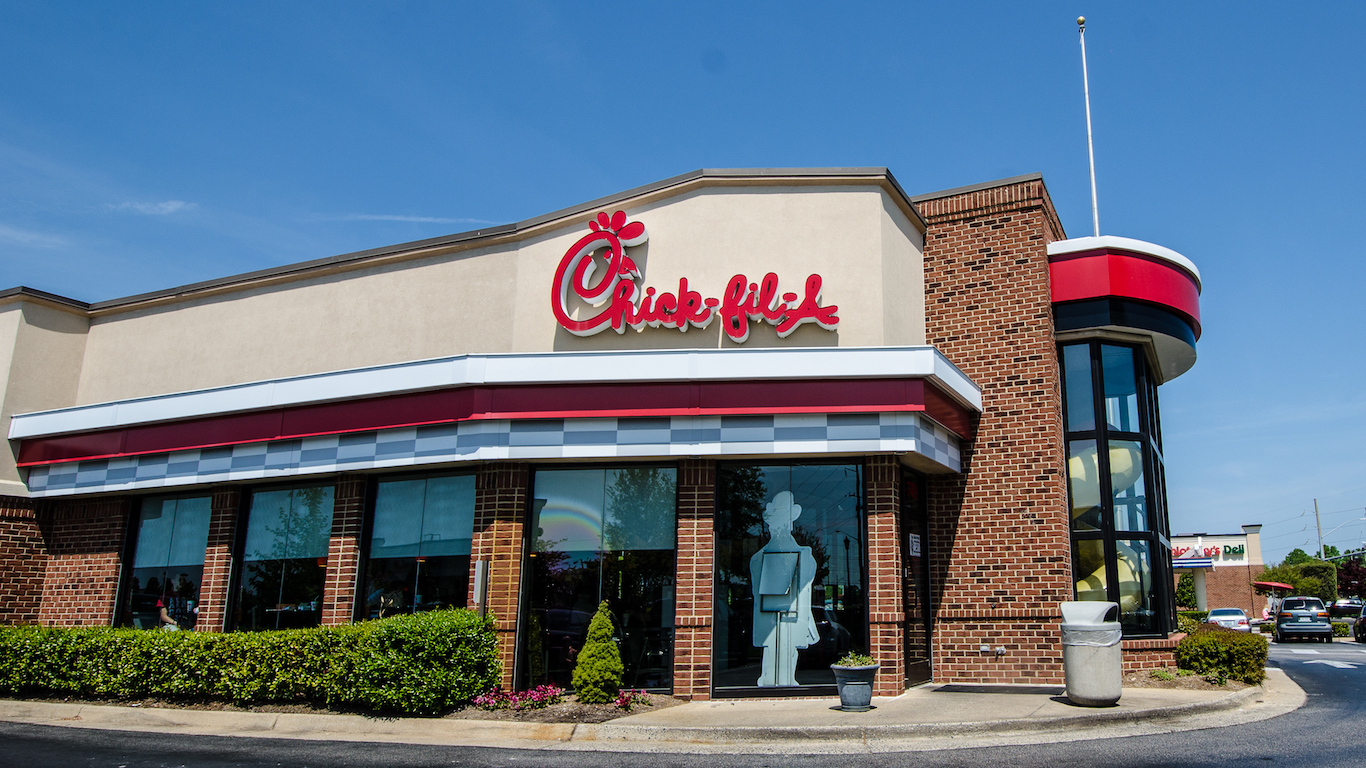 Chick-fil-A, a fast food chain that specializes in chicken sandwiches, is the only restaurant among the 10 most reputable companies. As is the case with most companies on this list, Chick-fil-A is an active corporate philanthropist. The company regularly donates surplus food to local shelters and soup kitchens in addition to making disaster relief donations. The company has also awarded tens of millions in college scholarships for its employees over the last several decades. Along with Wegmans, Chick-fil-A is one of several companies on this list that are family owned. 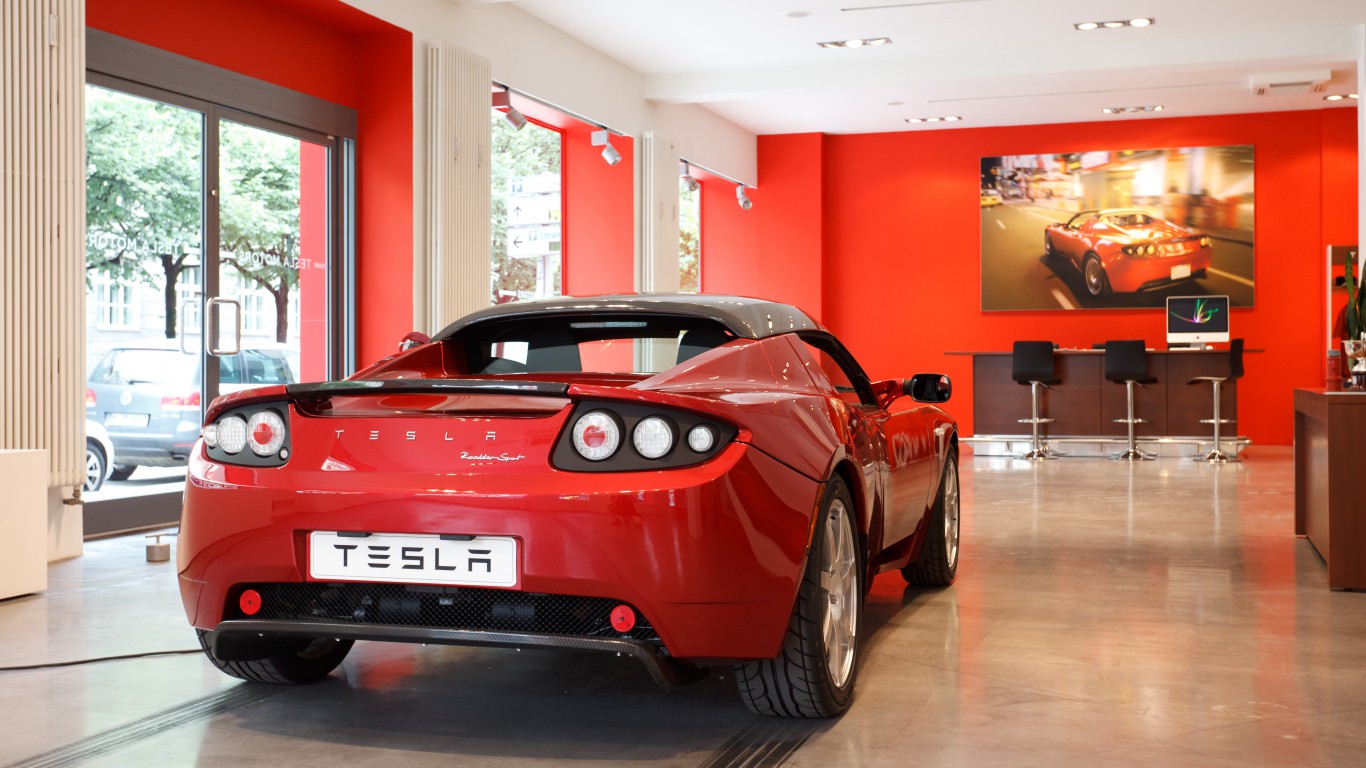 Headed and founded by billionaire visionary Elon Musk, Tesla ranks higher in vision and leadership than any other company. Musk is heavily involved in all levels of operations. Tesla’s business and mission is to mass produce affordable electric vehicles as well as batteries and solar roofs. Partially because it is perhaps the world’s largest scale private sector initiative to reduce carbon emissions and slow climate change, Tesla also outranks every other company in social responsibility. Growing rapidly, the company’s revenue more than doubled from $4.0 billion in 2015 to $11.8 billion in 2017.

Tesla’s reputation has recently taken a hit, however, as production challenges of the company’s new Model 3 have had investors worrying. 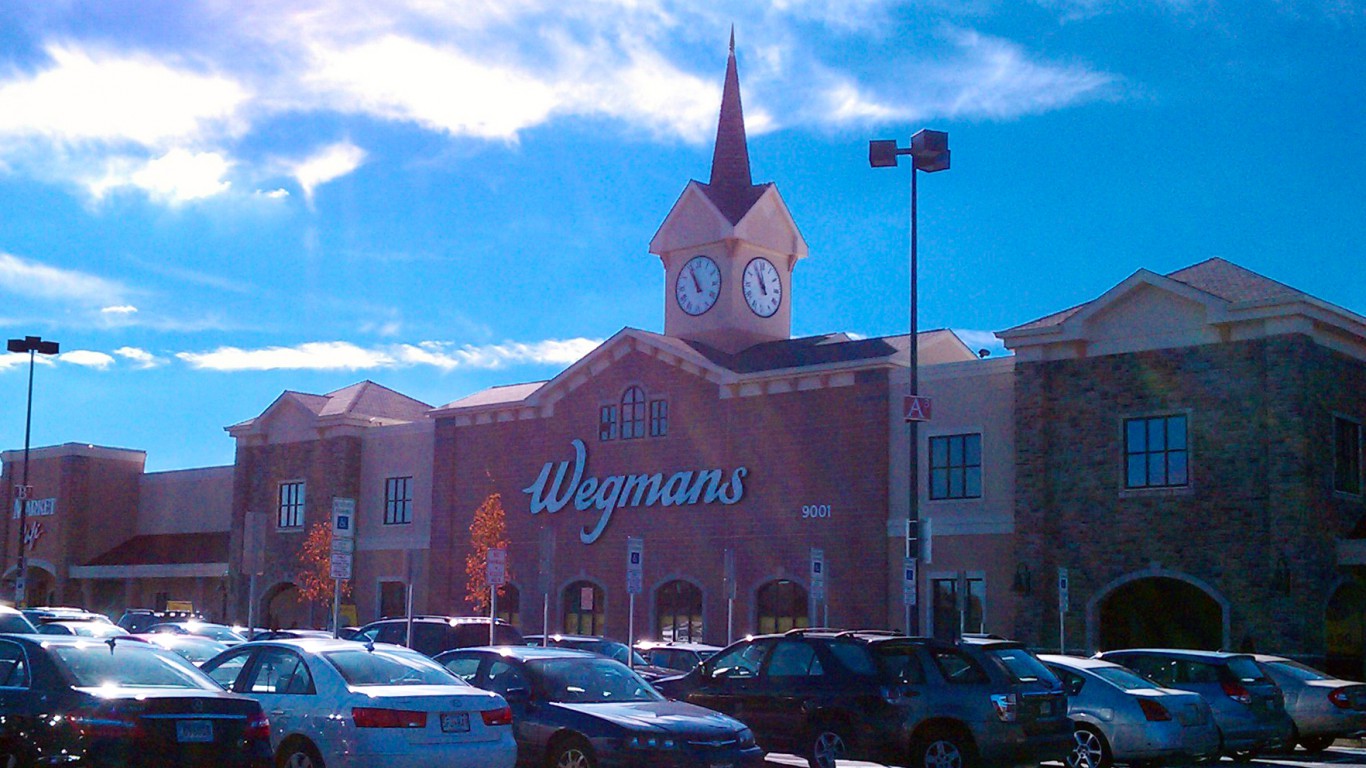 Wegmans has the best reputation of any major grocery store chain and the second best of any company. The company, which has 96 locations in northeastern and mid-Atlantic states and employs some 48,000 people, reported $8.7 billion in revenue in 2017.

Wegman’s is held in high regard by both its employees and its customers. According to the company, more than 7,300 people contacted Wegmans in 2017 to ask if the company could open a store in their neighborhood. Wegmans also provides $4.5 million in scholarships and tuition assistance to its employees annually and makes substantial charitable donations. To reduce suffering from hunger, the Rochester, New York based grocery store chain donated 14.5 million pounds of food to food banks last year alone. As is the case with a handful of the other companies with the best reputations, Wegmans is family owned. 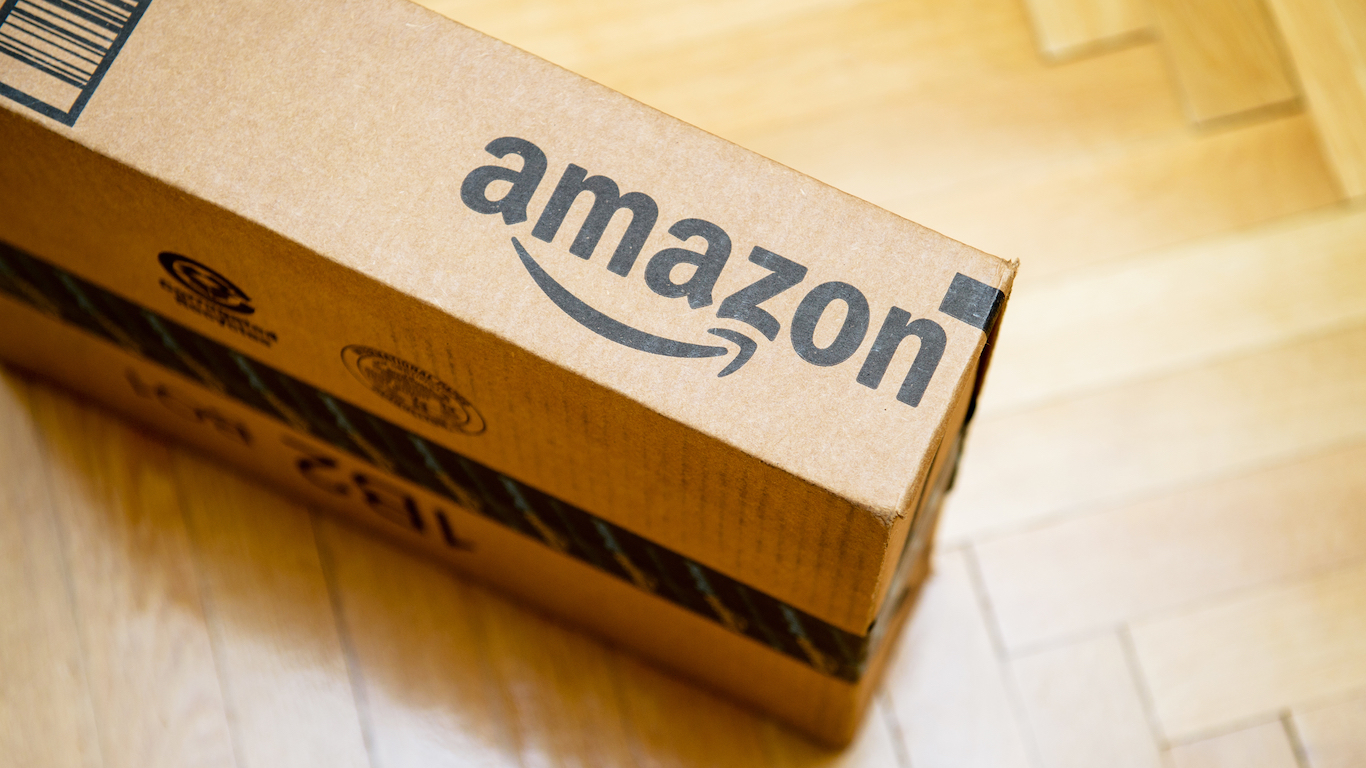 Amazon is perhaps the most disruptive company in recent memory — and also the most reputable. Created and headed by entrepreneur Jeff Bezos, Amazon has made its founder the wealthiest man in the world. While most Americans are familiar with the company as an e-commerce site, the company has also branched out into media streaming, product manufacturing, and cloud services.

The company’s reputation is bolstered not only by its products and services, but also by its financial performance. In the last five years, the company’s share price spiked from $269 to over $1,500. Amazon’s revenue growth is equally remarkable, climbing from $107.0 billion in 2015 to $177.9 billion in 2017.