Companies With the Worst Reputations 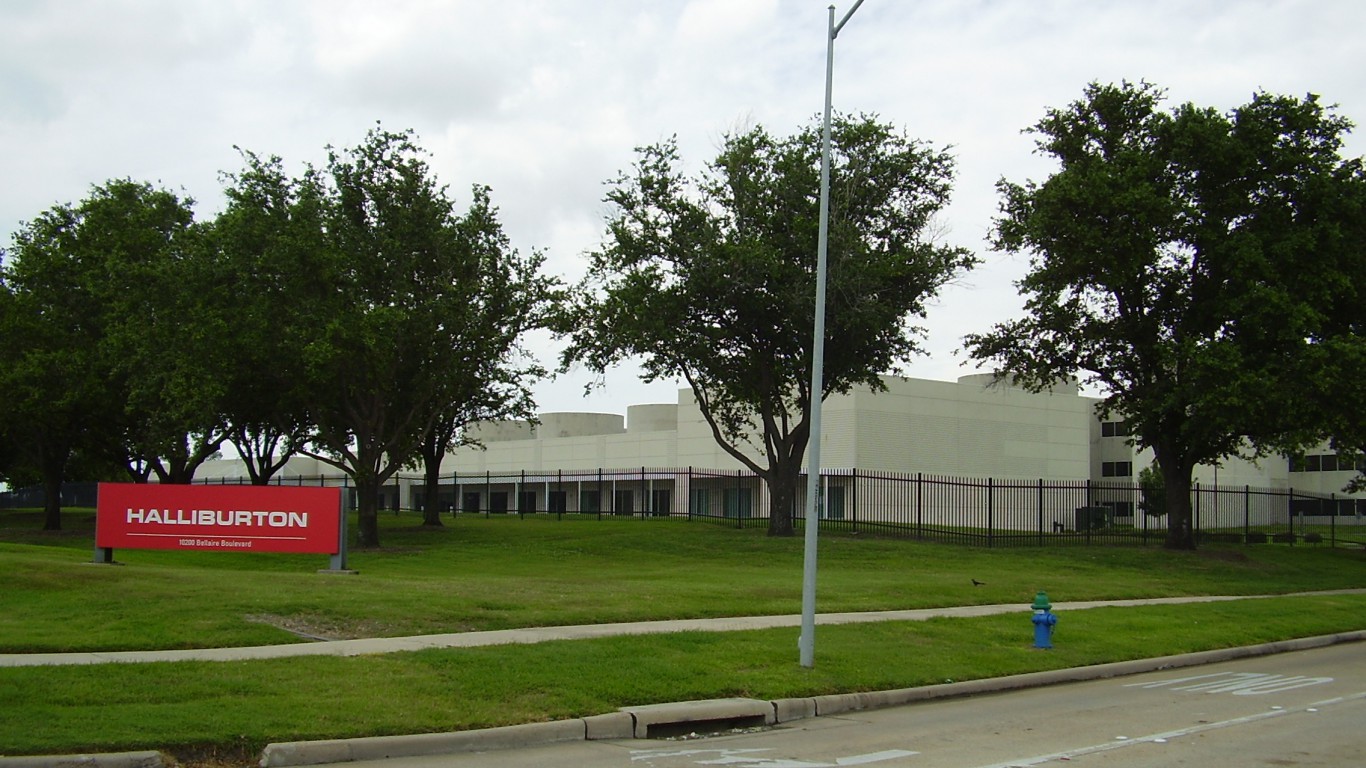 According to the Harris Poll, companies that are perceived as having a toxic culture, to be operating against society, or that have been marred by scandal are all likely to have poor reputations. Oil extraction services company Halliburton is one such company.

One likely reason for Halliburton’s poor reputation is that many consider it a war profiteer — especially since the Iraq War started in 2003. Halliburton has been awarded with some $39.5 billion in federal contracts as a result of the conflict. Further, many believe the company benefited from favoritism in Washington, especially as its former CEO, Dick Cheney, served as vice president. The company also had a role, along with BP, in the Deepwater Horizon explosion, which left 11 people dead and caused one of the worst oil spills in history. 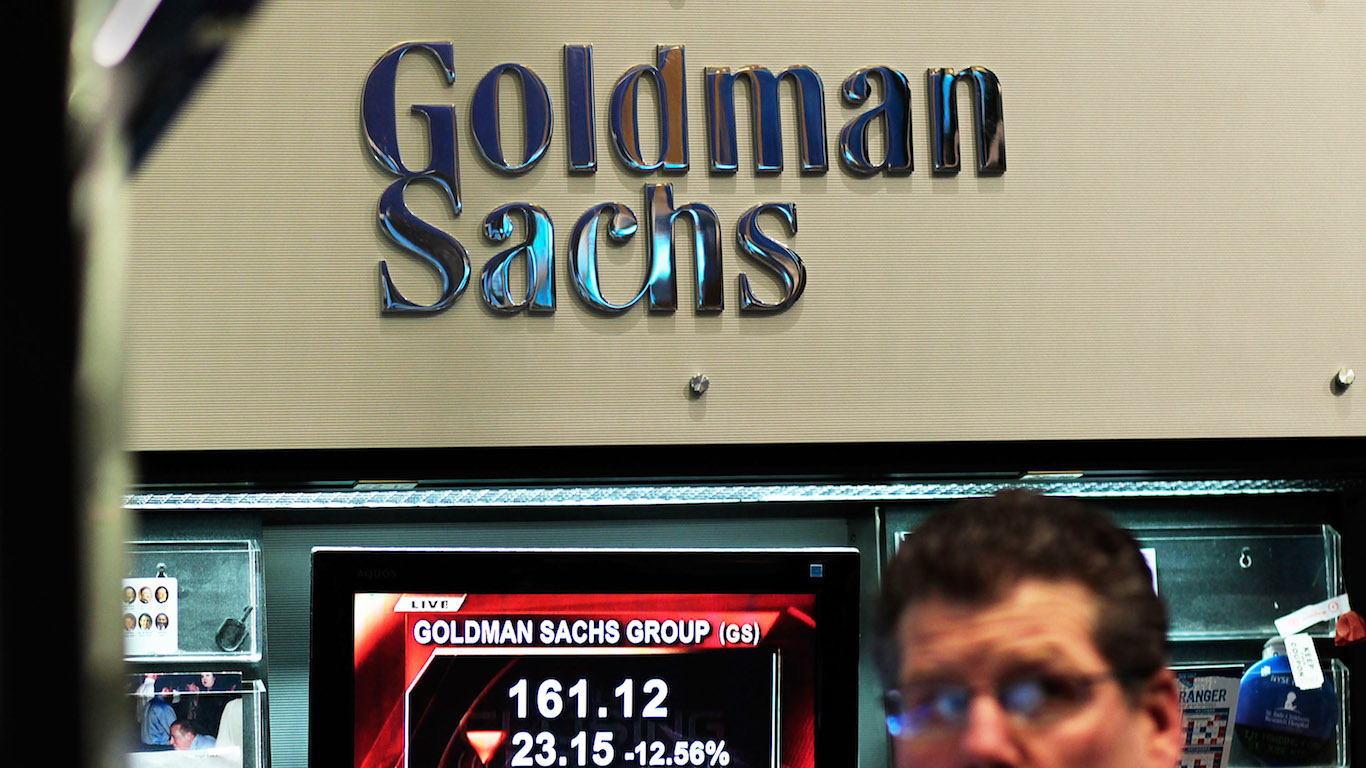 Financial institutions regularly rank among the companies with the worst reputations. Though its reputation improved more than nearly every other company over the last year, Goldman Sachs remains among the least reputable. Goldman Sachs was one of the many financial institutions whose shady lending and investment practices lead to the subprime financial crisis and the Great Recession. It has also been used as a political punching bag in recent years — a symbol of the cozy relationship between Washington and Wall Street.

Goldman’s financial performance has also suffered in recent years. After three years of failing to grow revenue, the company finally reported an uptick in revenue in 2017. Still, the company’s 2017 revenue of $32.1 billion remains below its $34.5 billion revenue in 2014. 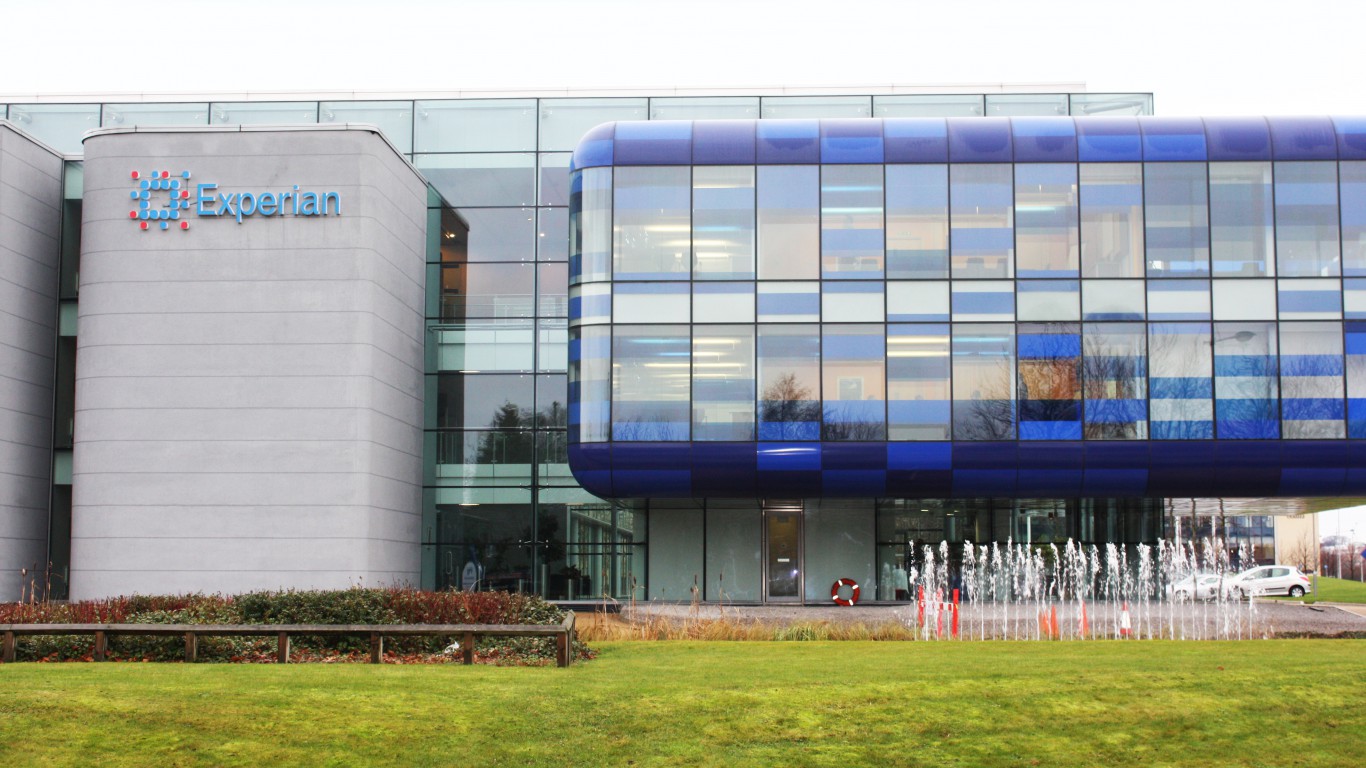 Backlash from the Equifax data breach in 2017 extended broadly across the credit reporting industry. Though Experian was unaffected by the Equifax hack, its reputation took a hit following the Equifax breach as the industry as a whole drew widespread scrutiny. Like Equifax, Experian provides personal data, account summaries of loans or lines of credit, public records, and history of credit checks. And just because Experian was not hacked does not mean it is any more secure. Experian relies on much the same security procedures and software that Equifax did when it was hacked. 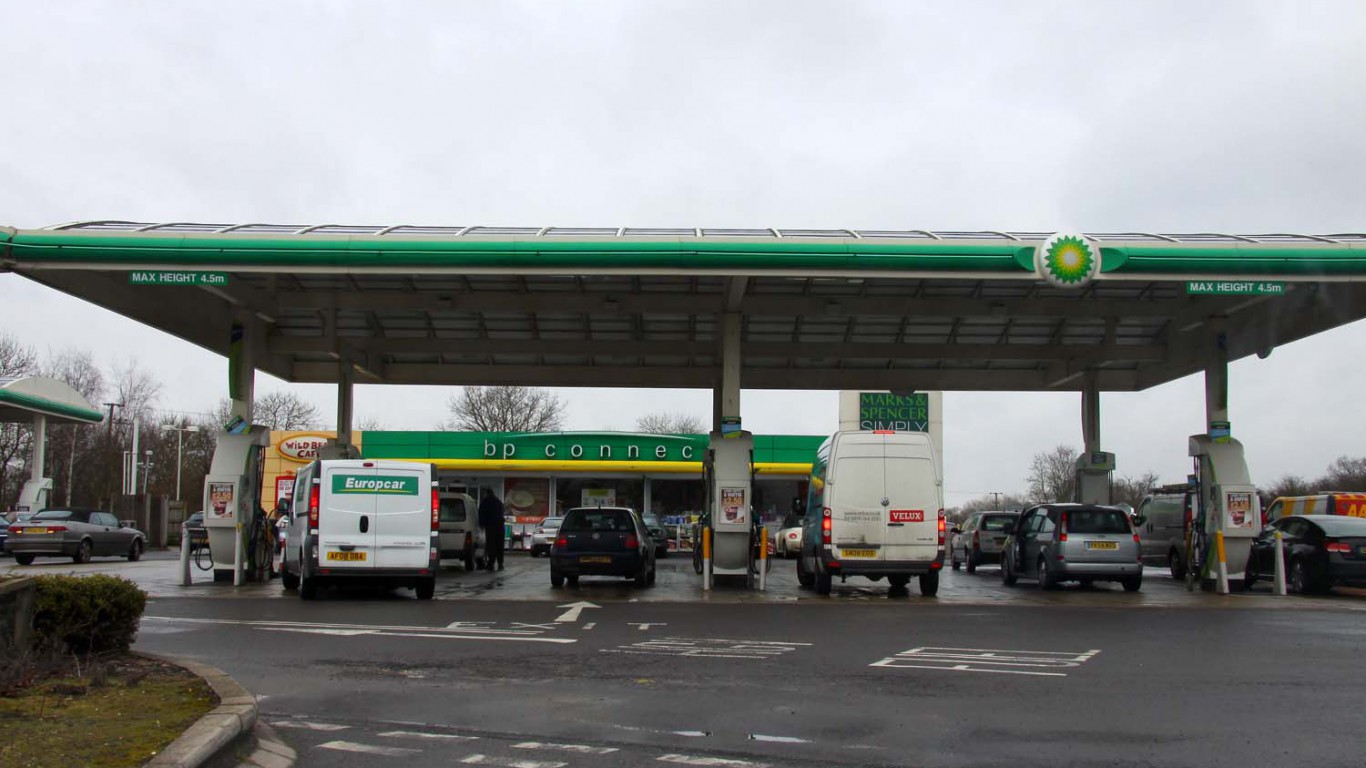 Along with Halliburton, BP is one of two energy companies to rank among those with the worst reputations. Also like Halliburton, BP’s poor reputation stems largely from an incident that occured years ago — namely, the 2010 Deepwater Horizon rig explosion, which left 11 people dead and resulted in the largest oil spill in U.S. history.

Problems for the company have persisted in other areas. Due in part to the broader slump in the oil industry, the company has reported a precipitous revenue decline. After three years of declining revenue, BP reported an increase in revenue in 2017. Still, BP’s 2017 revenue of $288.8 billion is well below the company’s 2014 revenue of $351.2 billion. The company also has disappointed shareholders, greatly underperforming compared to industry competitors over the last decade. 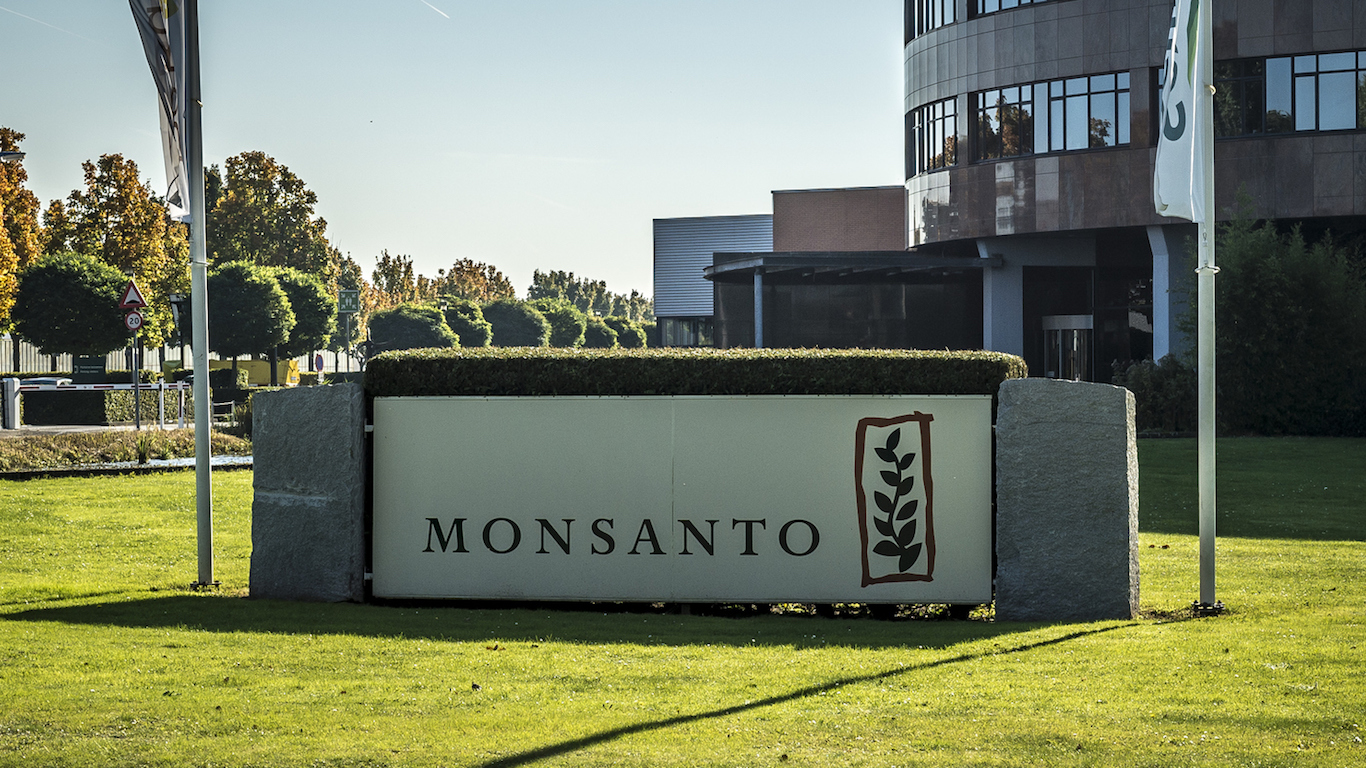 Fairly or not, for many, Monsanto is the prototypical greedy, evil corporation. Because it has patents on genetically modified organism, or GMO, seeds, the company is often the target of the outspoken anti-GMO movement. However, the company’s public relations problems stretch back decades, long before GMOs, as Monsanto is also behind such poisons as Agent Orange, Dioxin, and carcinogenic PCPs.

Monsanto’s poor reputation among investors is likely the result of lackluster financial performance. The company reported $14.6 billion in revenue in 2017, down considerably from the $15.0 billion in 2015.