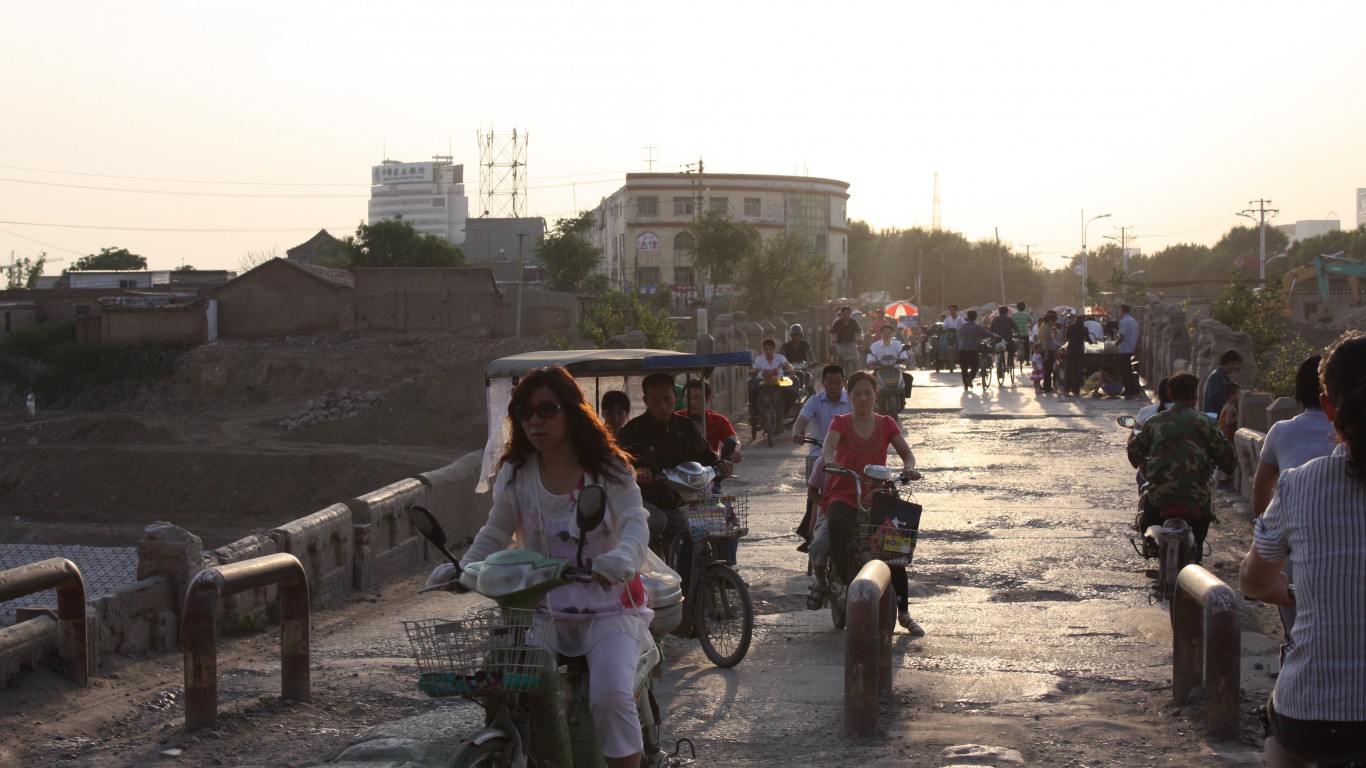 As measured by annual average concentration of PM2.5, Hengshui is the fifth most polluted city in China and the 10th most polluted in the world. As is the case in much of the country, industrialization is largely to blame for the pollution.

In an effort to reduce air pollution, the city recently vowed to be stricter and more punitive with businesses that do not adhere to emissions policy, particularly in high emission sectors like steel, iron, cement, and glass manufacturing. 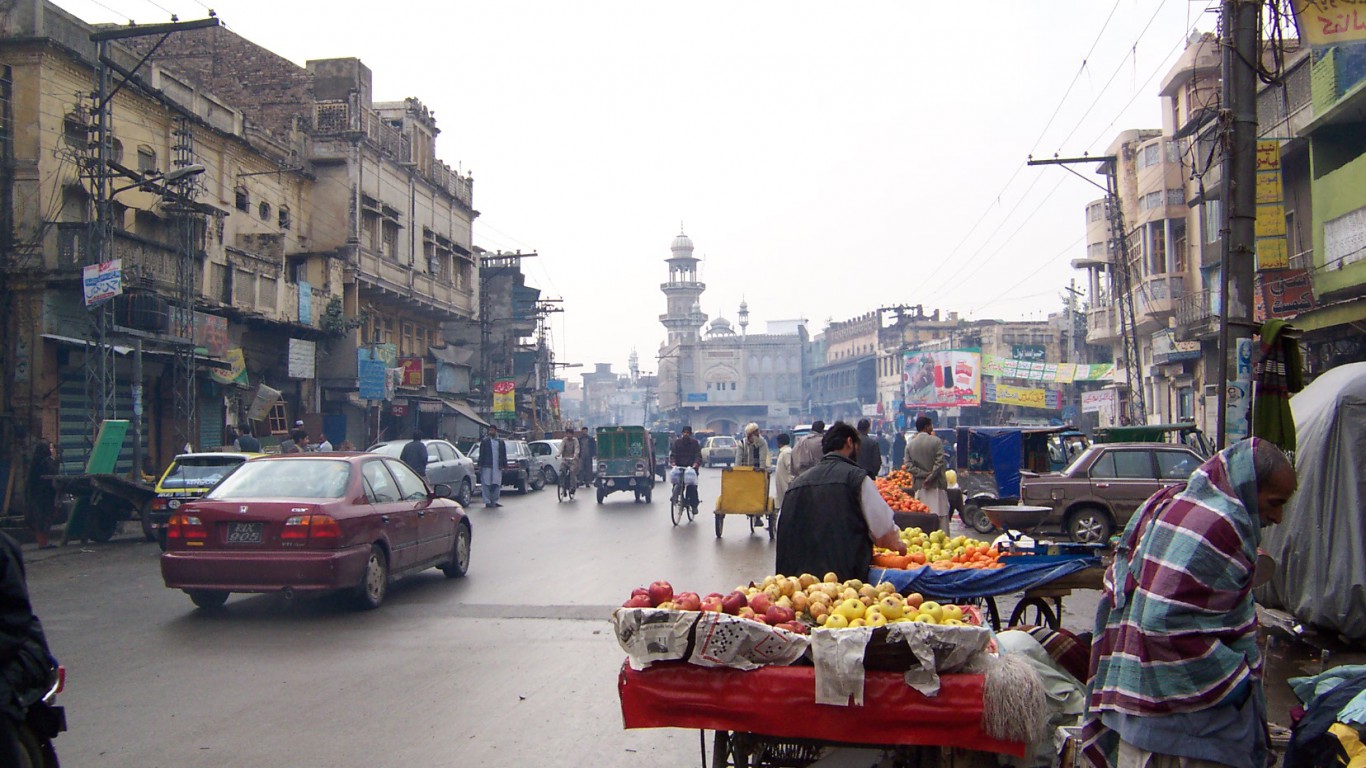 With an average annual concentration of 107 micrograms of PM2.5 per cubic meter annually, Rawalpindi has the second most polluted air of any city in Pakistan and the ninth most polluted air in the world. As is the case in other heavily polluted countries, like Bangladesh, coal burning brick kilns emitting gases like sulfur oxides and carbon around the city are largely responsible for poor air quality. 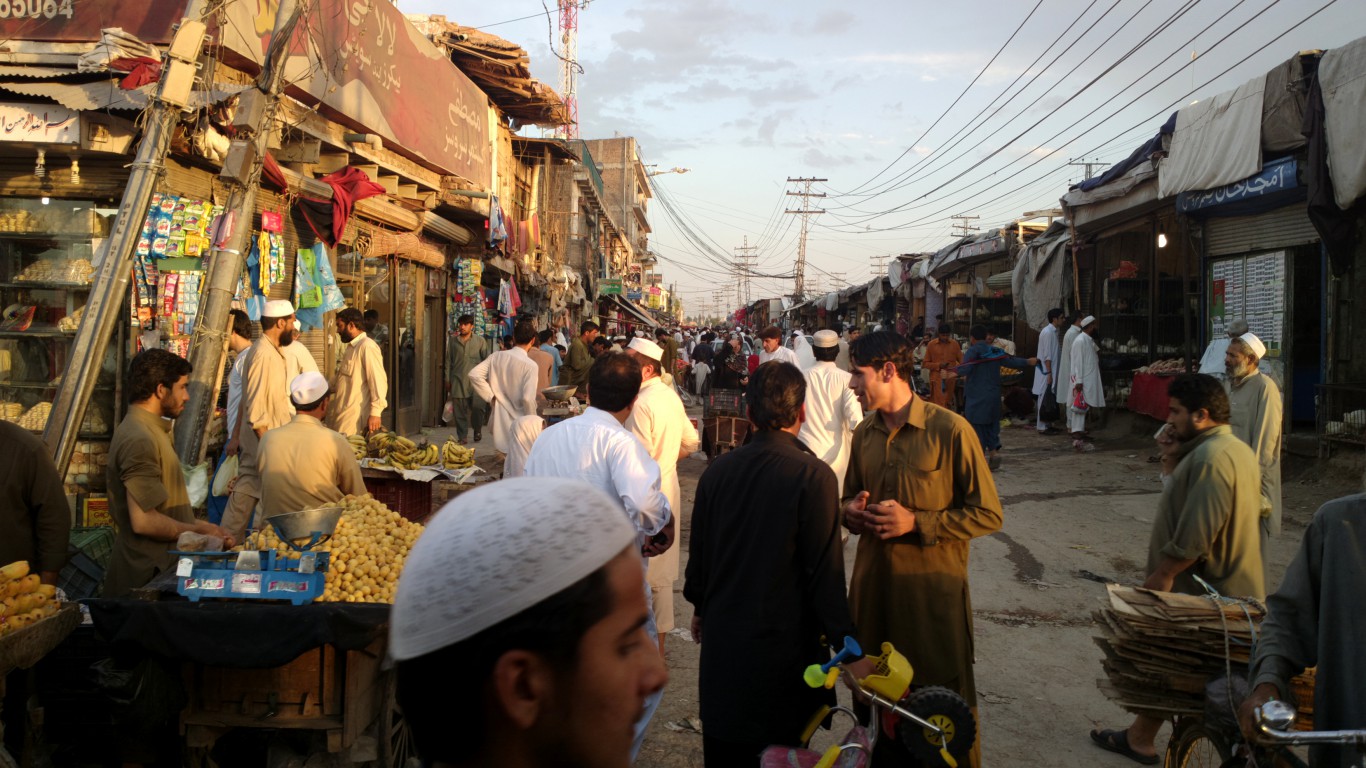 Peshawar, a city in Northern Pakistan near the Afghanistan border, is the most polluted city in the country and the eighth most polluted in the world. In addition to having the some of the highest levels of PM2.5 pollution in the world, the city also has one of the highest PM10 pollution levels. PM10 particles are inhalable particles 10 micrometers in diameter or smaller and include dust, mold, and pollen. Such pollution is often generated by crushing and grinding operations or through dust from dirt roads. The slightly larger particulate is typically generated in crushing and grinding operations or traffic on dirt roads. 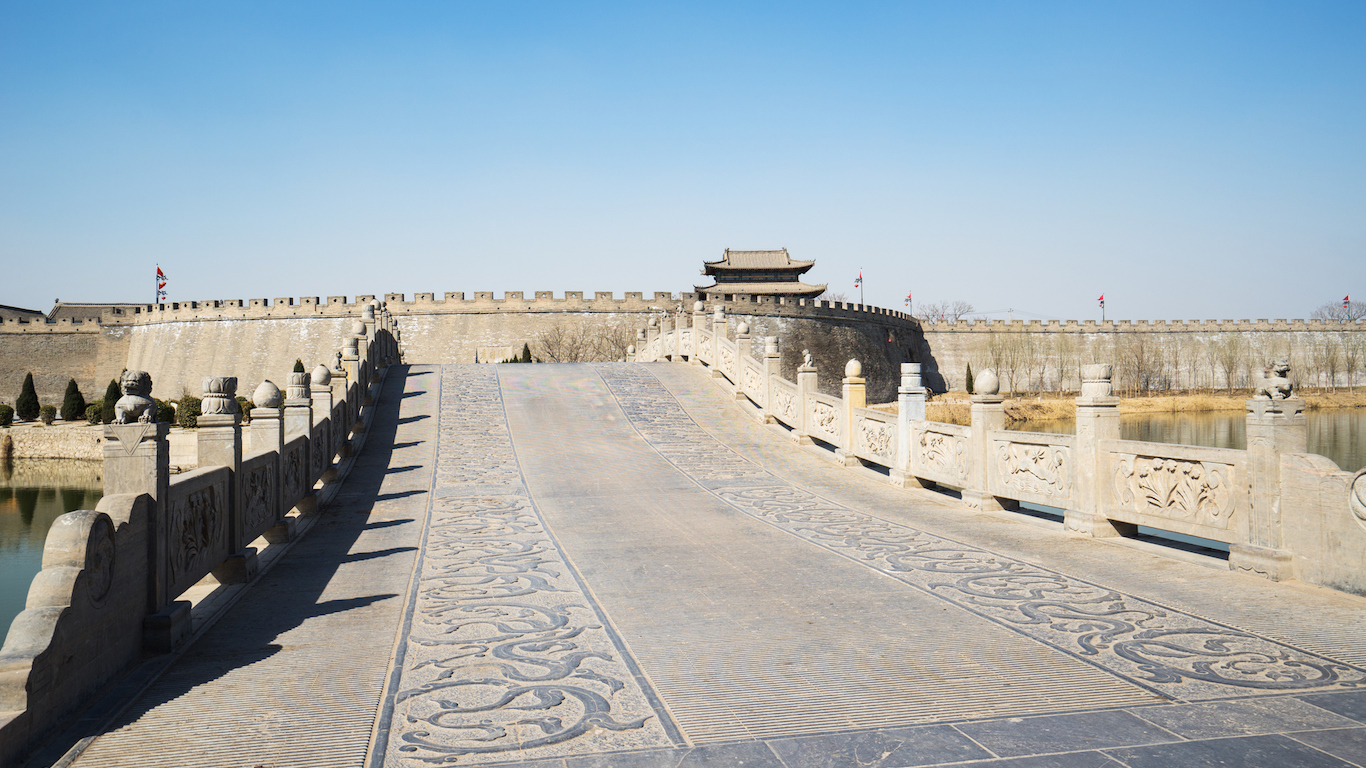 The region’s heavy industrial sector largely explains the poor air quality in the city. In an effort to reduce pollution and improve air quality, the city ordered steel making operations to cut production by one-quarter from April until November 2018. The city’s cement and glass production facilities are also being forced to cut production but to a lesser extent. 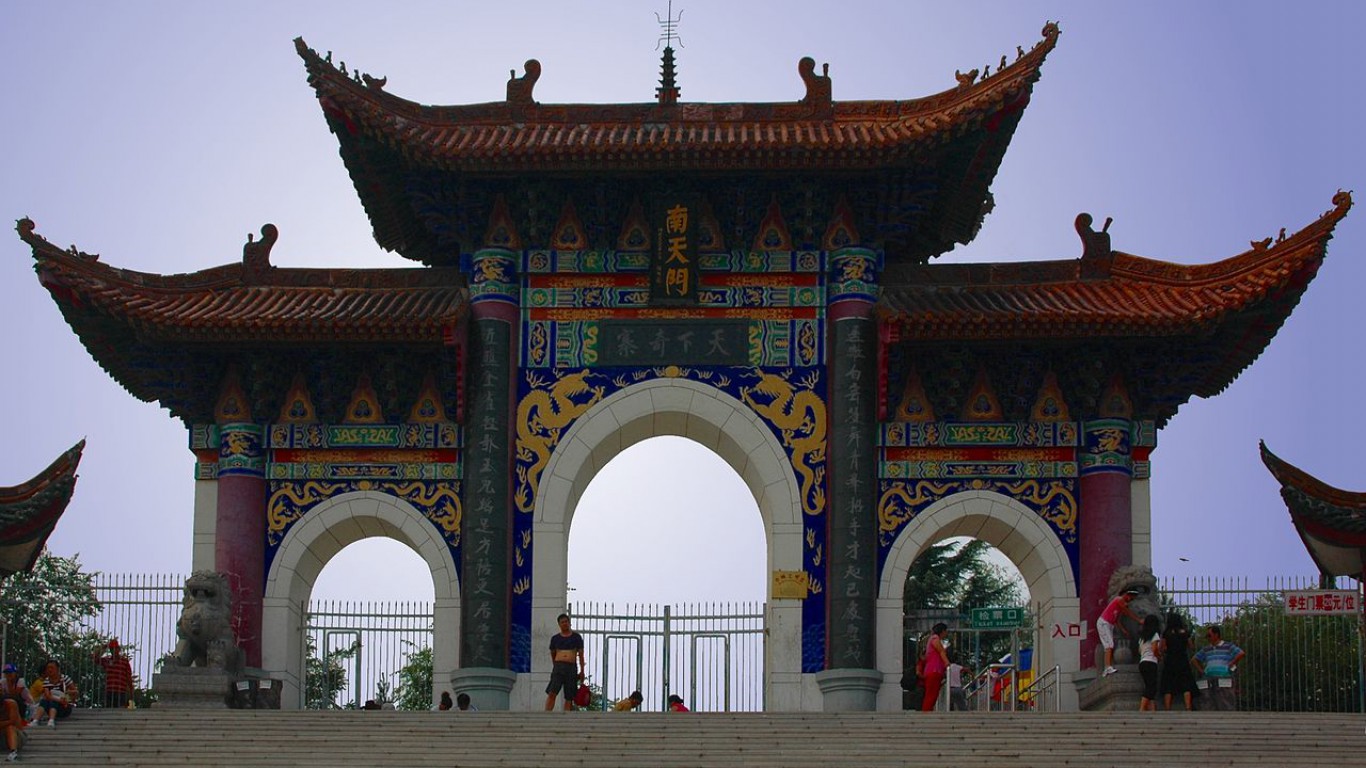 Shijiazhuang is a city located in eastern China. With an average annual concentration of PM2.5 of 121 micrograms per cubic meter of air, Shijiazhuang is more polluted than all but five other cities worldwide. Ceramics production factories in and around the city in China’s Hebei province are major polluters. In response to poor air quality, the provincial government announced plans to reduce airborne PM2.5 particles by 14% by 2020.