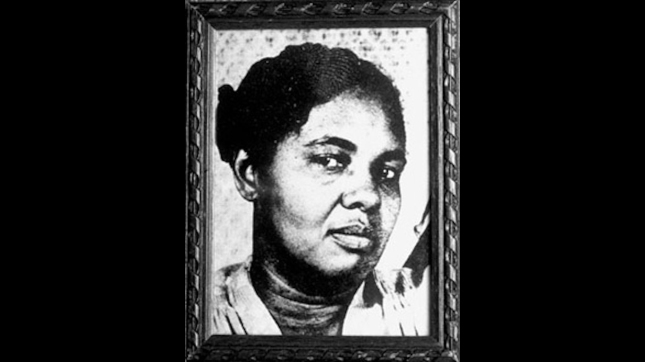 Harriette Vyda Simms Moore, wife of Henry T. Moore, was wounded when her home was bombed by unknown assailants. She died nine days after her husband. In addition to her work supporting her husband’s cause in fighting for equal rights, she taught elementary school in Florida before she and her husband were fired from their teaching positions for their political activism. The couple’s deaths elevate them as the first martyrs in the civil rights movement.

The short-lived era of John F. Kennedy’s presidency came to a sudden end when a sniper’s bullet killed him as he rode in his motorcade in Dallas. After his death, Kennedy briefly became a revered figure in American history and the public’s mind. Today, his legacy is more complicated. He is lauded for his early (though hesitant) support of civil rights and commitment to the space program that ultimately landed men on the moon. On the other hand, he began U.S. involvement in Vietnam, leading to the escalation of that divisive war. 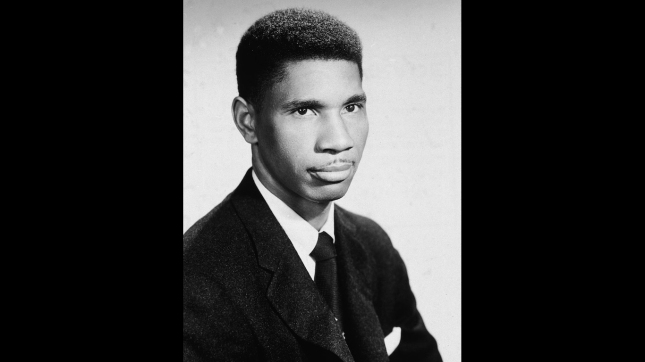 As the first field secretary for the NAACP in Mississippi, Medgar Evers worked to register African-American voters in the state and investigate crimes against African-American residents. His life’s work came to a tragic end when he was shot in the back at his home. Unlike previous assassinations of civil rights leaders that resulted in little or no action, Evers’ death prompted so much public outcry that support for the Civil Rights Act of 1964 grew, eventually leading to its passage. Evers’ home was designated a national historic landmark in 2017 by President Barack Obama.

The killing of President John F. Kennedy’s accused assassin Lee Harvey Oswald by Jack Ruby in a Dallas police station launched a thousand conspiracy theories. Though the Warren Commission report discounted any conspiracy, many theories live on. With Oswald’s death, any hope of knowing his motives — or if he had any accomplices — for the shocking assassination died, too. 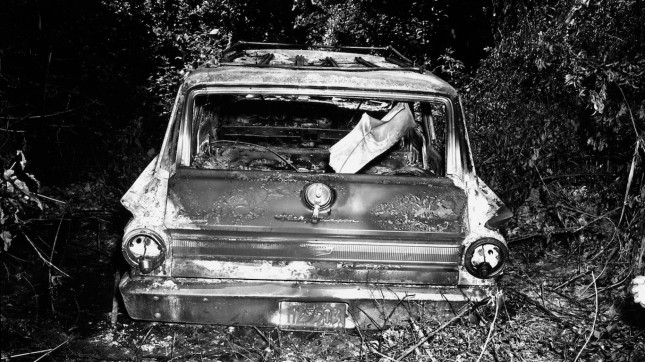 Voting rights activist Mickey Schwerner was murdered along with Andrew Goodman and James Chaney in Mississippi, in an act that galvanized the civil rights movement. Schwerner was born in New York City where he worked as a social worker. He and his wife moved to Meridian, Mississippi, in 1964, hoping to sign up African-American voters. His work to integrate the segregated South caught the attention of Ku Klux Klan leader Sam Bowers, who called for his death. A jury declined to convict one of the accused killers, Edgar Ray Killen, of the crime, but Killen was later found guilty of manslaughter of the three civil right workers in 2005.