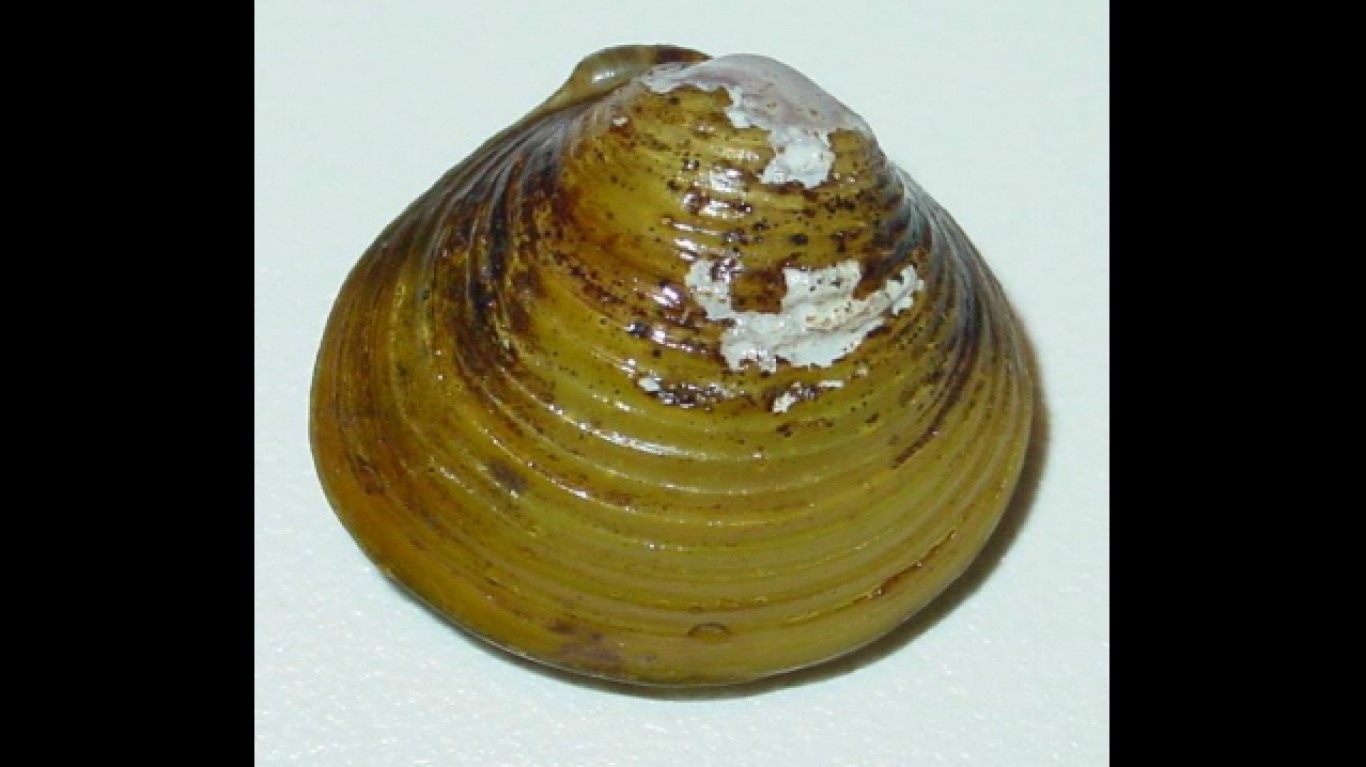 The Asian clam was first discovered in the U.S. in 1938 in the Columbia River in Washington, having arrived either as an imported food source for the immigrating Chinese population, or by accident with the importation of the giant Pacific oyster. Today, the Asian clam is found in 44 states. While they appear small and harmless, they can clog water pipes, infiltrate water systems, and damage power plants. When they accumulate in beaches or lakes, they can cause environmental harm and impede tourism. They are estimated to cost the U.S. economy nearly $1 billion. 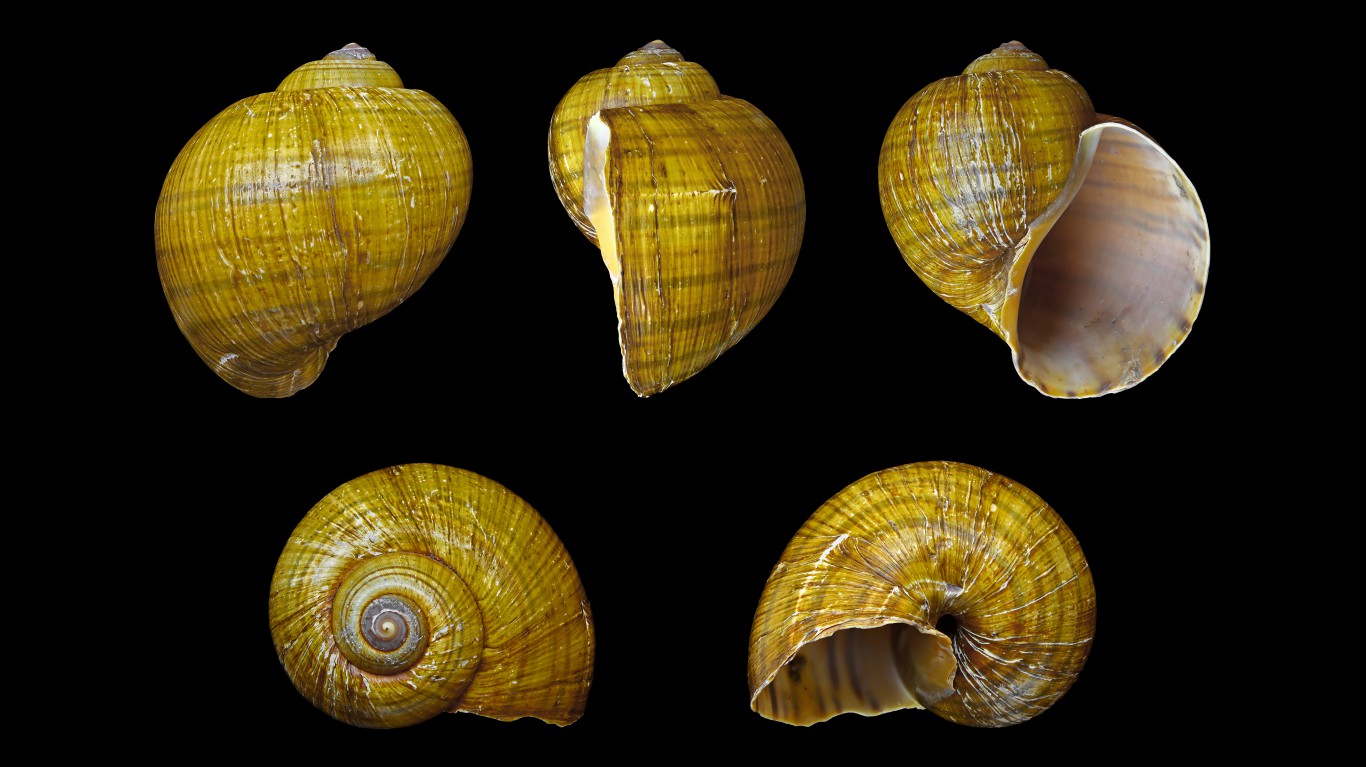 The channeled apple snail first came to the U.S. in 1989. These golden snails were legally imported to Hawaii, likely from the Philippines, to be developed as aquaculture for human consumption. Some of the snails either were released or escaped while being transported. The species has since spread, having popped up in California around 1997 and then in Arizona, northern Florida, Texas, and even Idaho. The channeled apple snail is a major agriculture pest, notorious for damaging rice crops, ultimately hindering production. 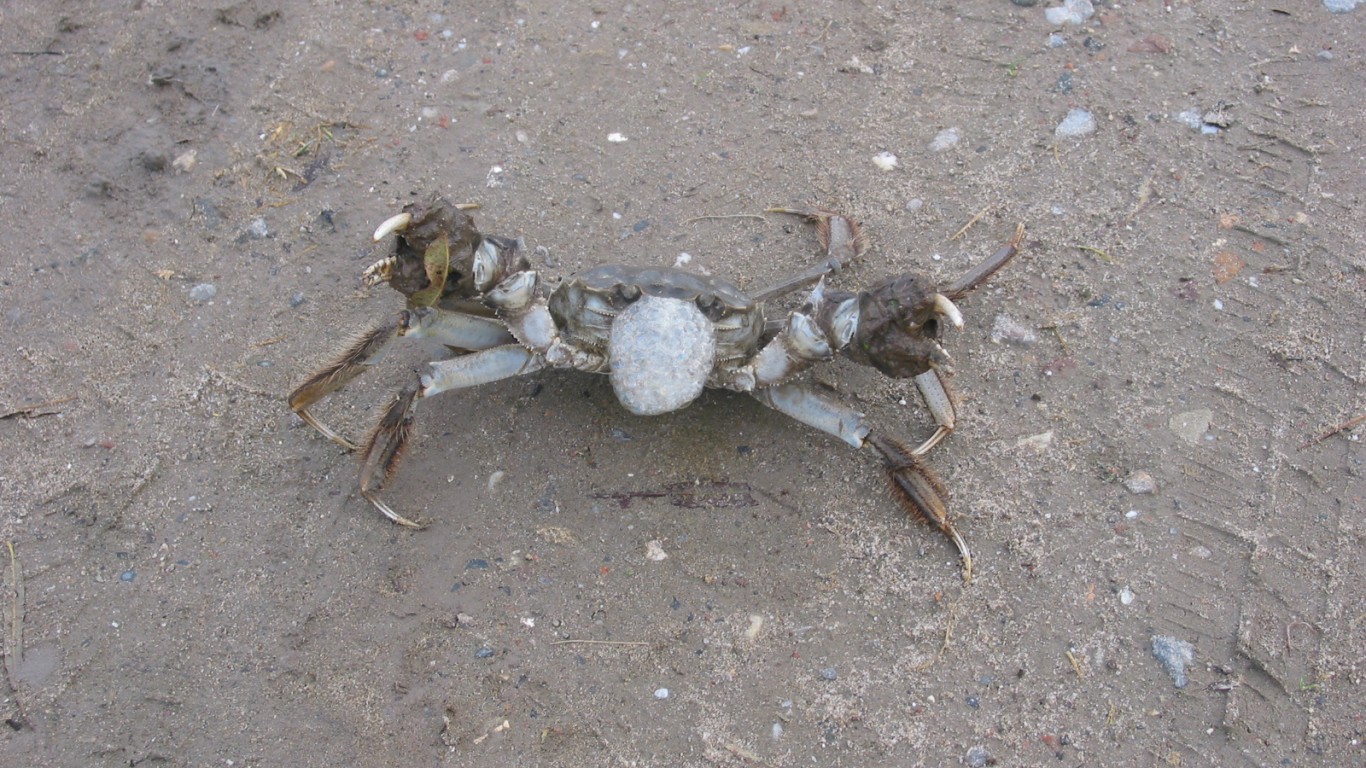 The Chinese mitten crab appeared in San Francisco Bay in 1992 and then in the East Coast by the early 21st century. This pest invaded Germany in the early 1900s and proceeded to infiltrate rivers in northern Europe. The Chinese mitten crab likely made its way into the U.S. via ballast water, carried and released by ships to improve stability. This particular species poses a threat to both aquatic life and human health. The Chinese mitten crab is a known predator and competes with other organisms in its community. In addition, the crab is a host for the Oriental lung fluke, a parasitic worm that attacks the lungs and intestines in humans. The fluke can be transferred if the crab is consumed raw or not thoroughly cooked. 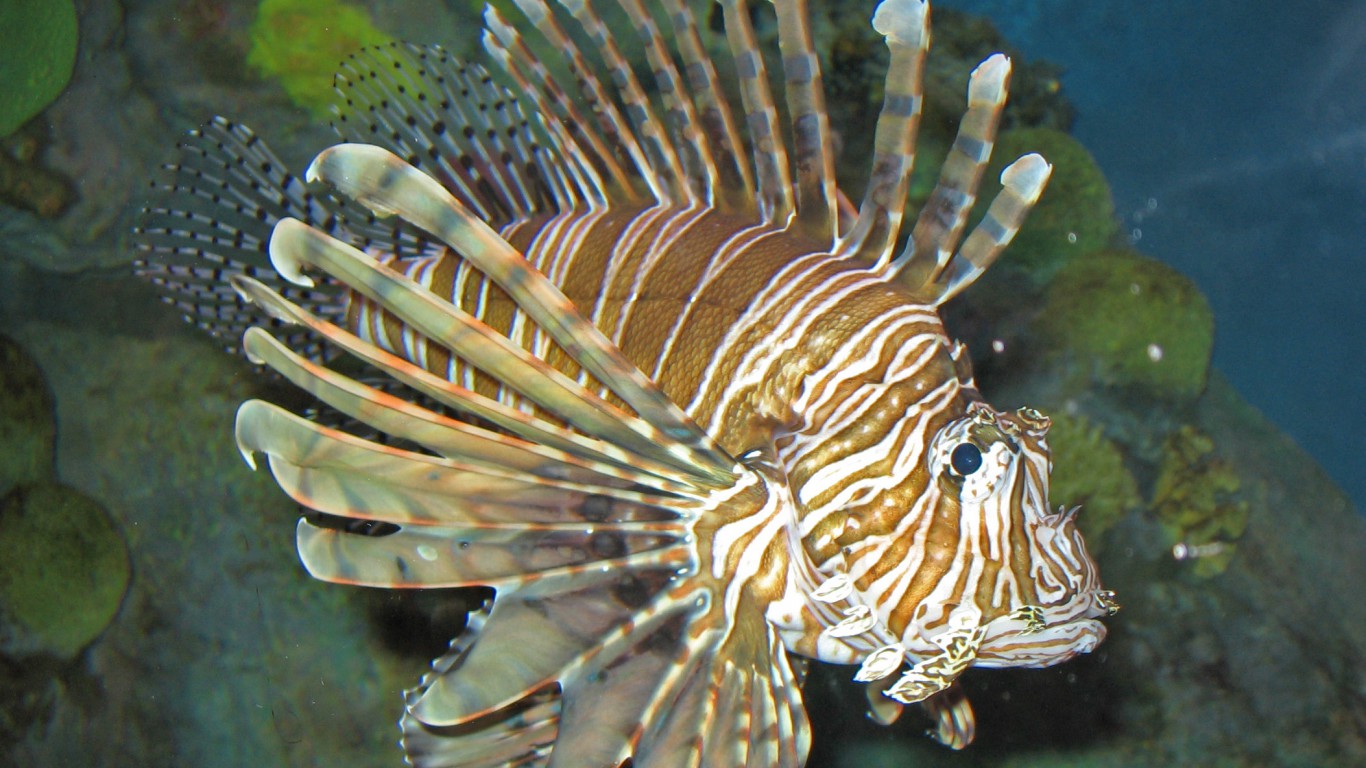 While lionfish is nothing short of beautiful, it is an exceptionally destructive species in the U.S. The lionfish made its way into the country in the 1980s, likely the result of legal trading of aquatic life for aquariums. Because this species is not native to Atlantic waters, it is a predator to many important commercial fish such as the snapper and grouper. The species also has venomous spines lining its back in a mohawk fashion. 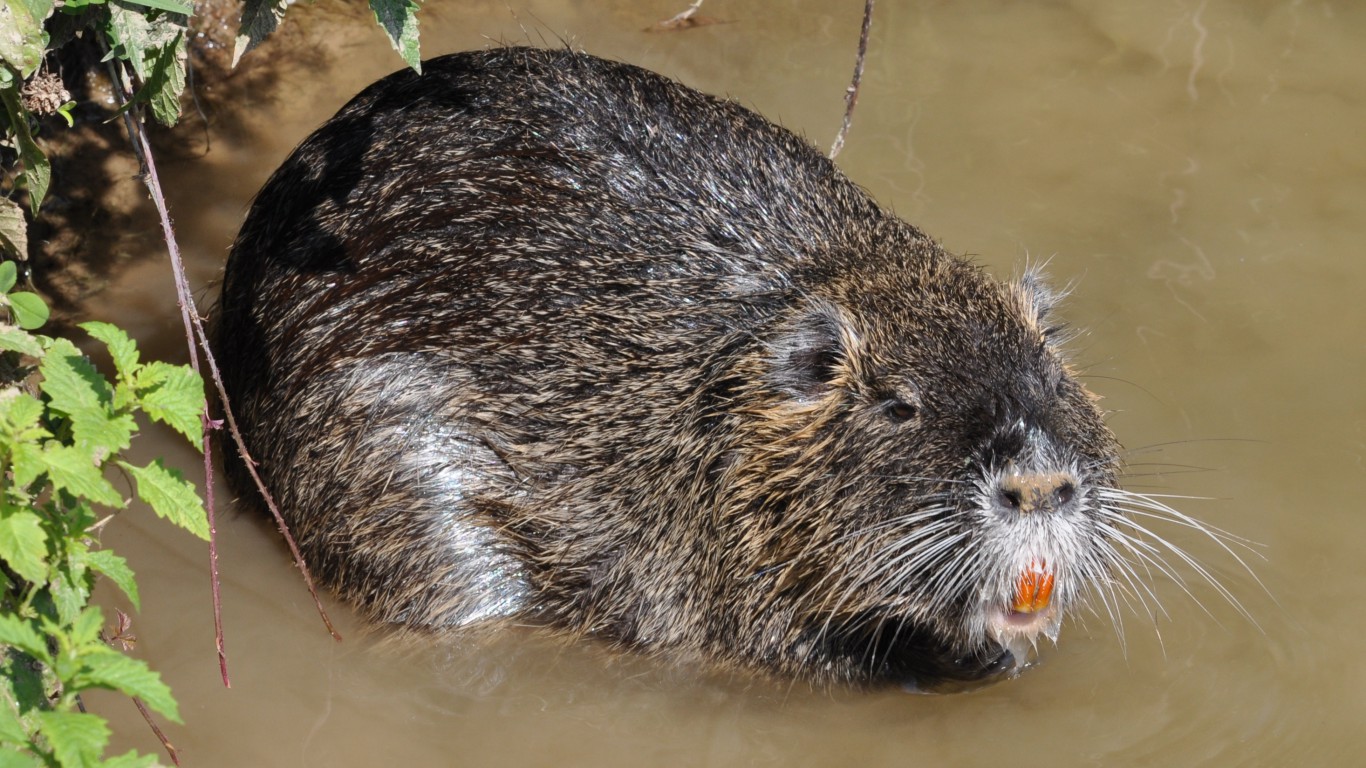 This beaver-looking, rodent-like creature is wreaking havoc among wetlands in the U.S. Nutria negatively affects the economy in several ways. The burrows and tunnels nutria construct often damage levees that prevent rivers from overflowing as well as man-made canals and ditches. As a result, streambanks erode or become unstable. The species also feasts on the roots of the plants that comprise marsh habitats, which are home to ducks, geese, and muskrats. Finally, and perhaps most destructive to the economy, is its appetite for rice, corn, and sugarcane.