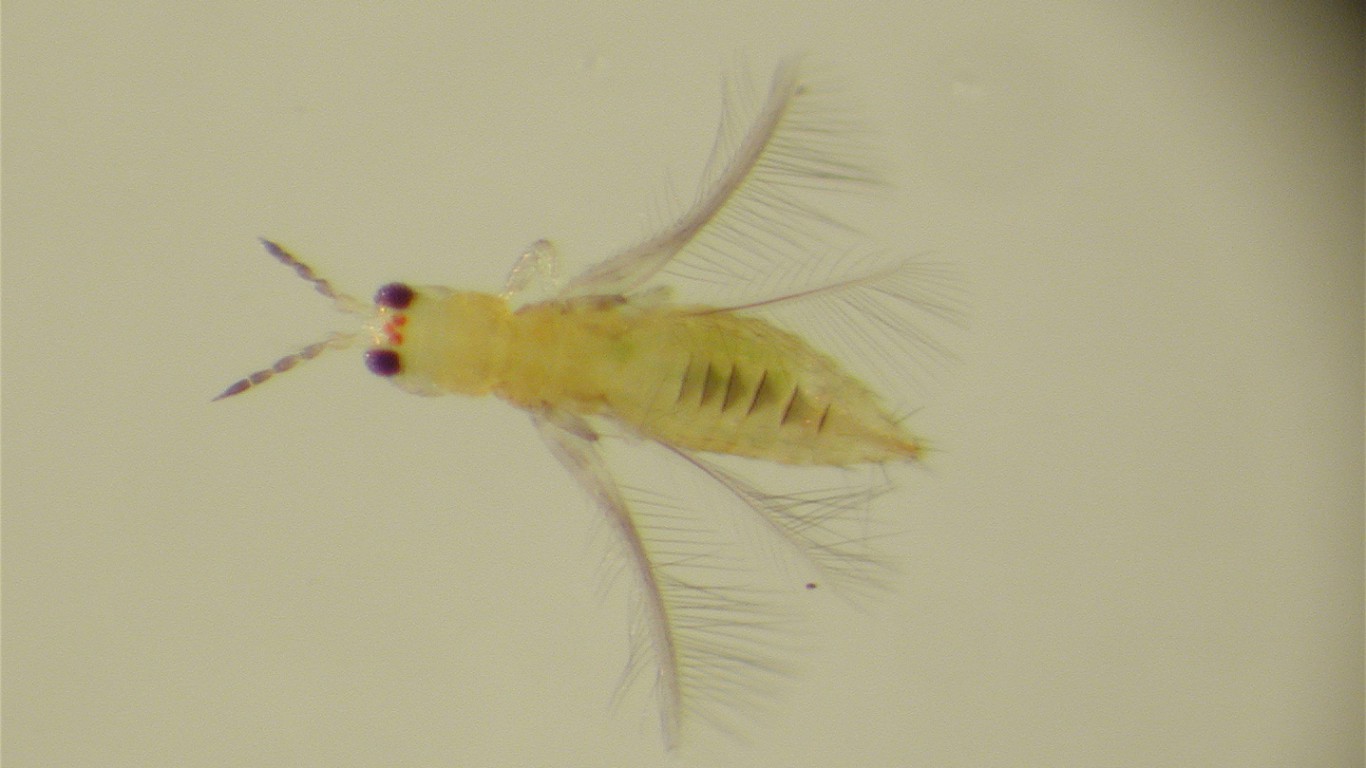 Chilli thrips are known to damage over 100 kinds of vegetable, ornamental, and fruit crops in Asia and Australia, particularly peppers, eggplant, tomatoes, and strawberries. The pest damages similar crops in the U.S., causing the plant’s leaves to brown or discolor. 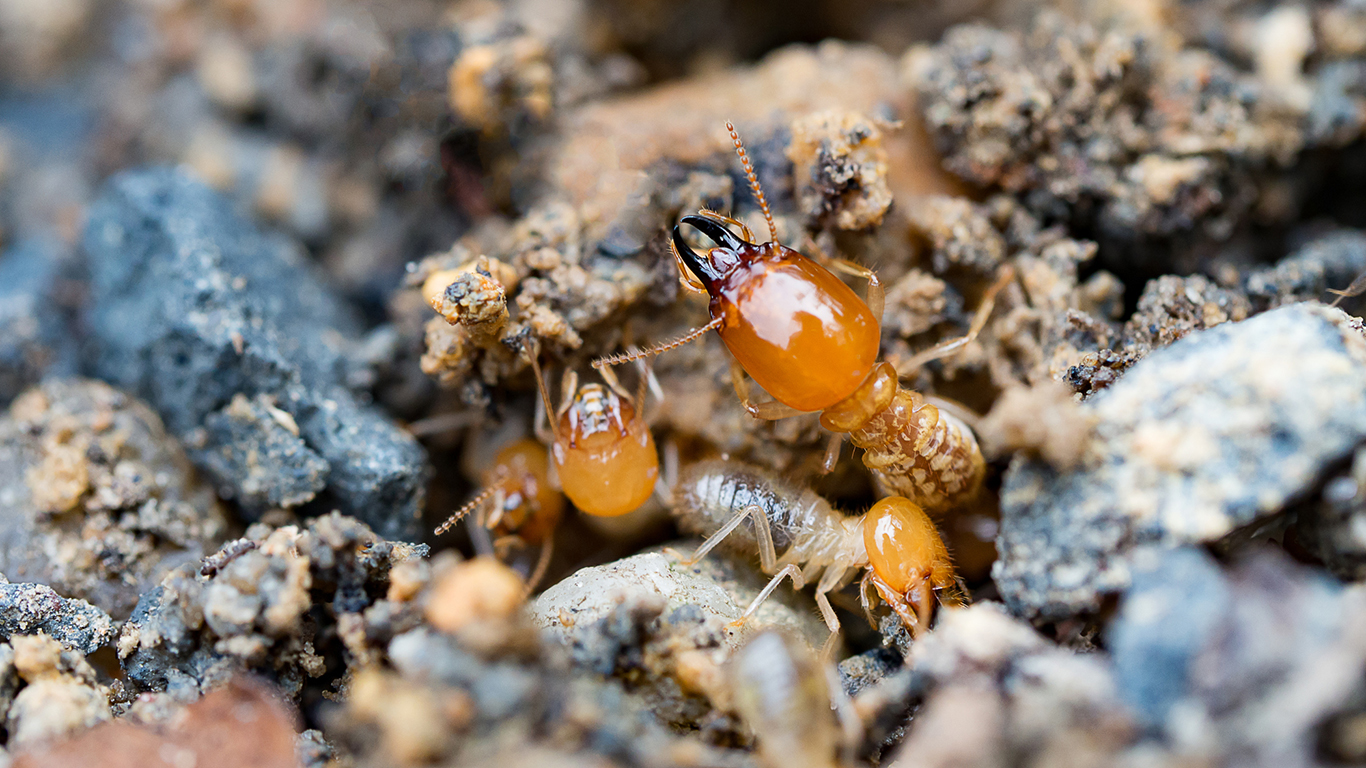 Often referred to as the super termite, the formosan subterranean termite is one of the most destructive termites in the U.S. This specific species can tear through wood more rapidly than any other species. The termite was likely brought to the U.S. by accident with soldiers returning home from southeast Asia. Today, the termite affects 11 states, mostly in the South. 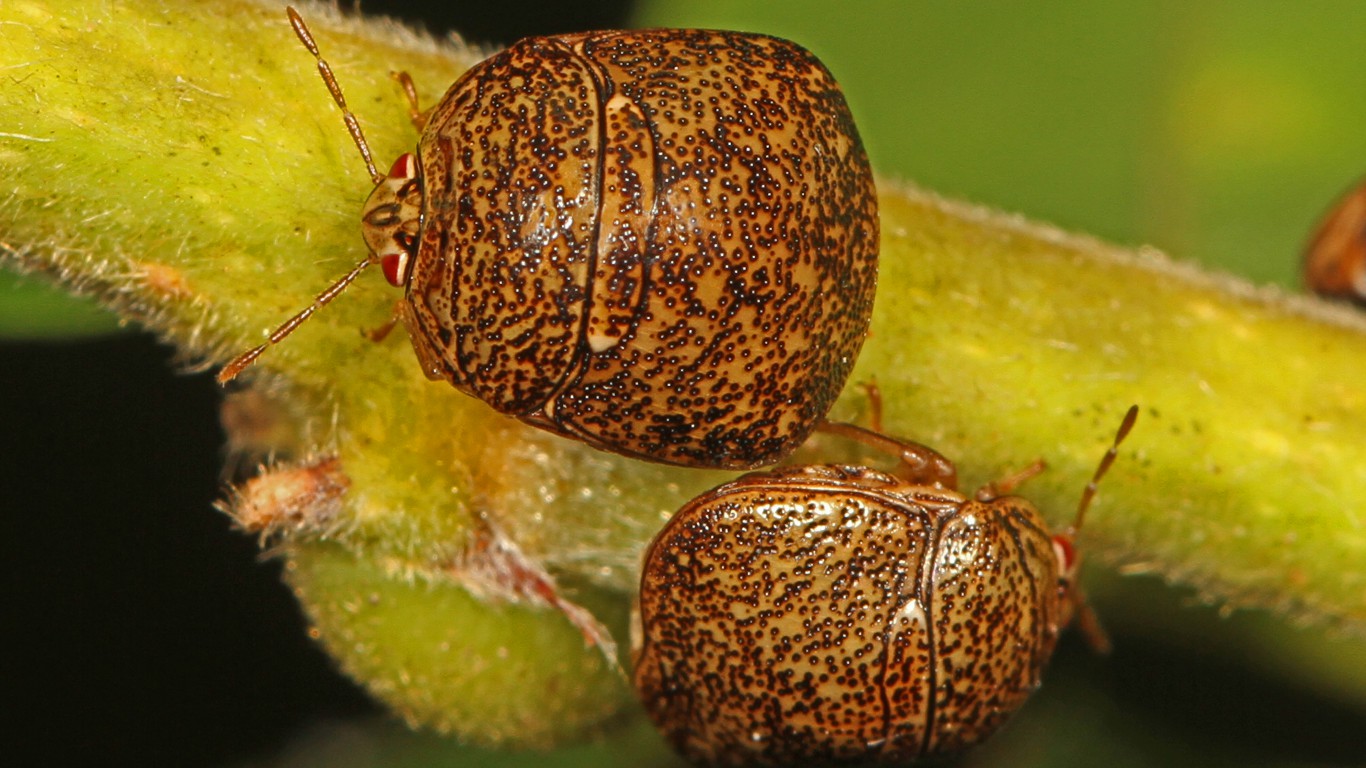 The kudzu bug was introduced to the U.S. just nine years ago, with the first bug found in Georgia. This pest is capable of causing severe soybean crop damage, one of the most valuable commercial crops. 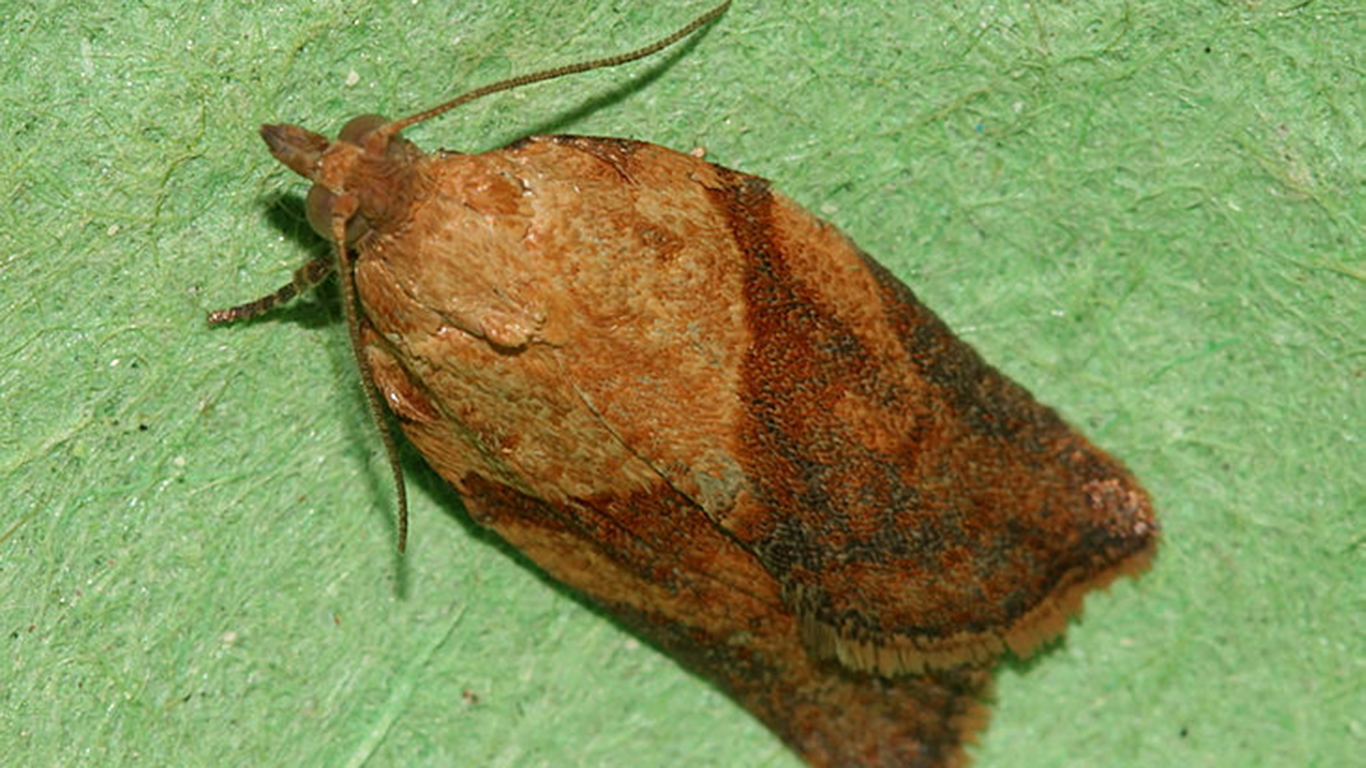 The light brown apple moth’s delicate appearance may make it seem harmless, but it’s far from it. This moth damages a slew of plants, including roses, chrysanthemums, jasmine, and clover. Originating in Australia, the moth made its debut in the U.S. in California around 2006. 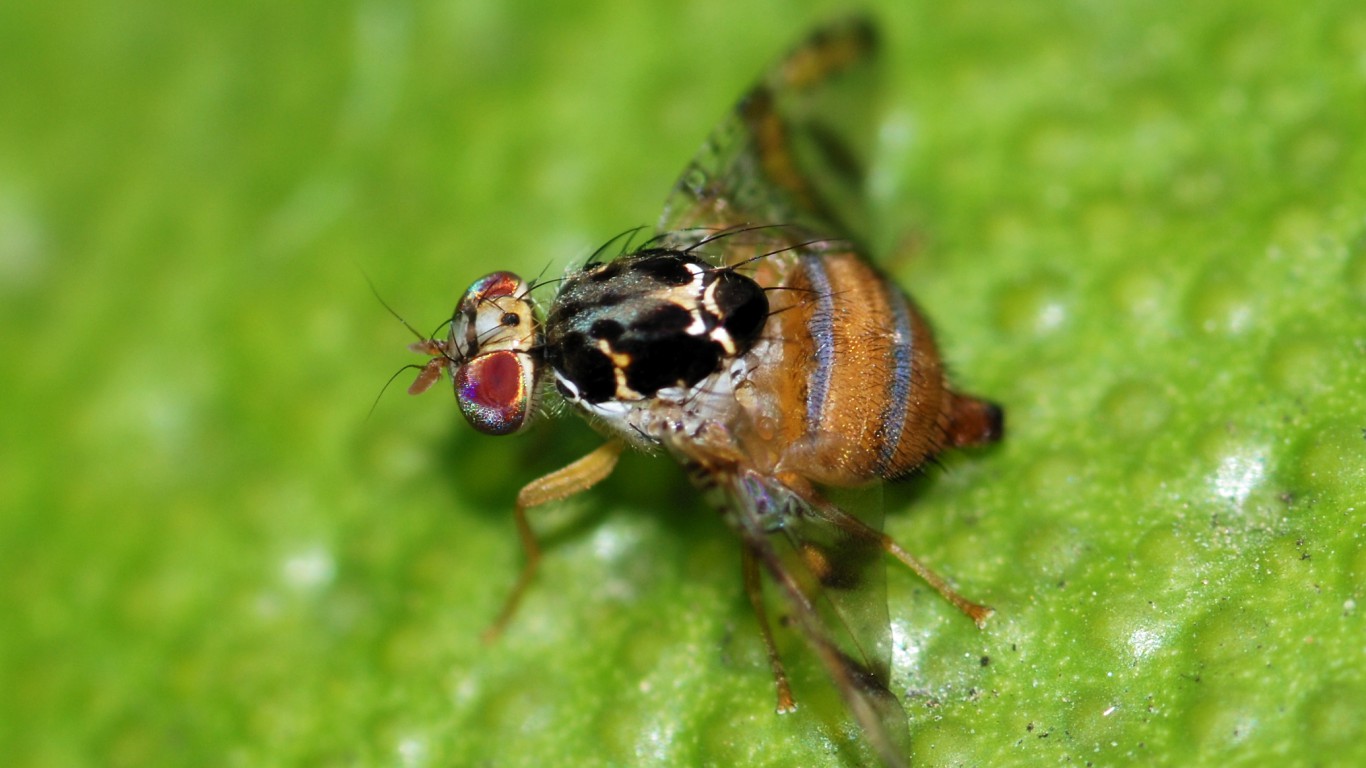 The first infestations of the Mediterranean fruit fly in the continental U.S. were recorded in Florida in 1929. Today, the pest continues to attack a wide range of agricultural crops, including fruit, vegetables, and nuts. This species has a particular fondness for apples, avocados, bell peppers, oranges, melons, peaches, plums, and tomatoes.