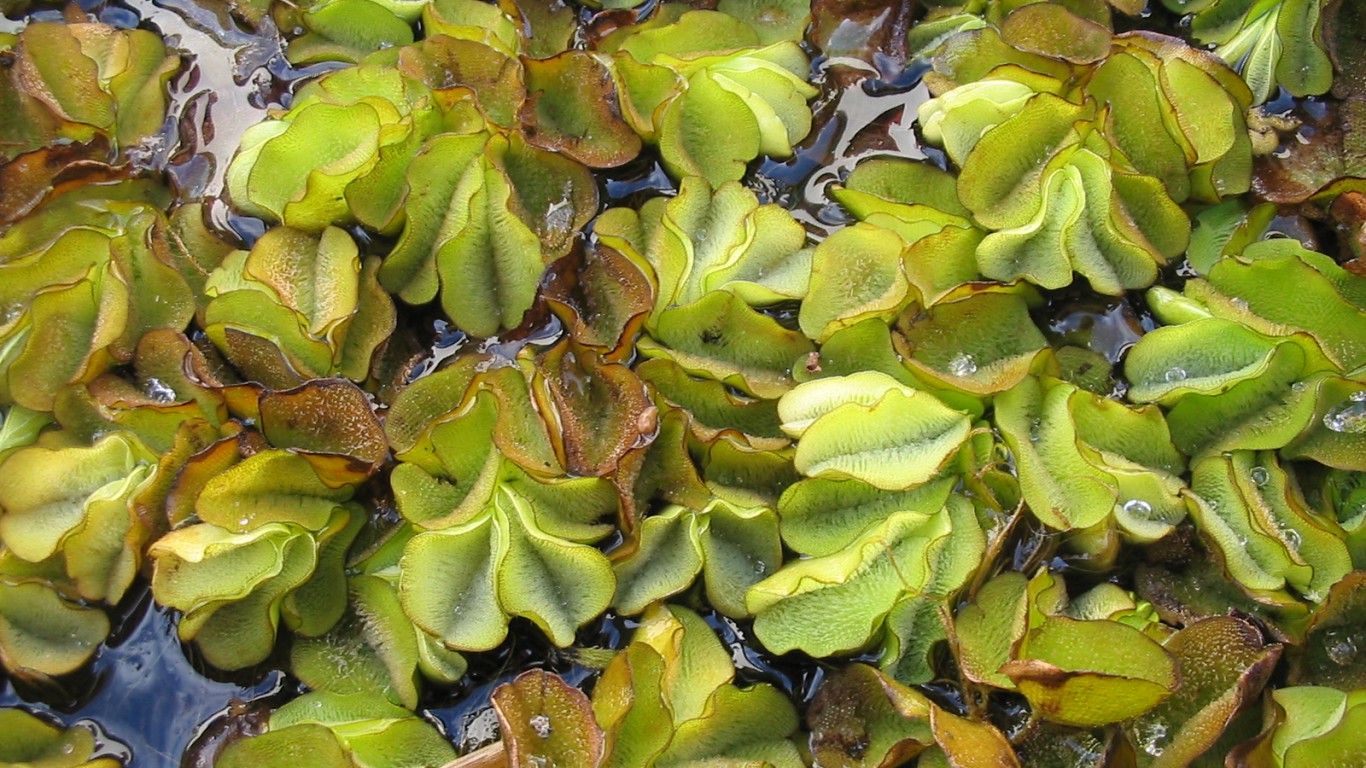 Giant salvinia made its way into the U.S. via horticultural trade during the 1990s. This particular water fern completely covers the waterways, blocking the passage of sunlight and oxygen vital to native plants, fish, insects, and other species. In addition, the excessive buildup of the fern can take over a body of water, obstructing boating and fishing opportunities. 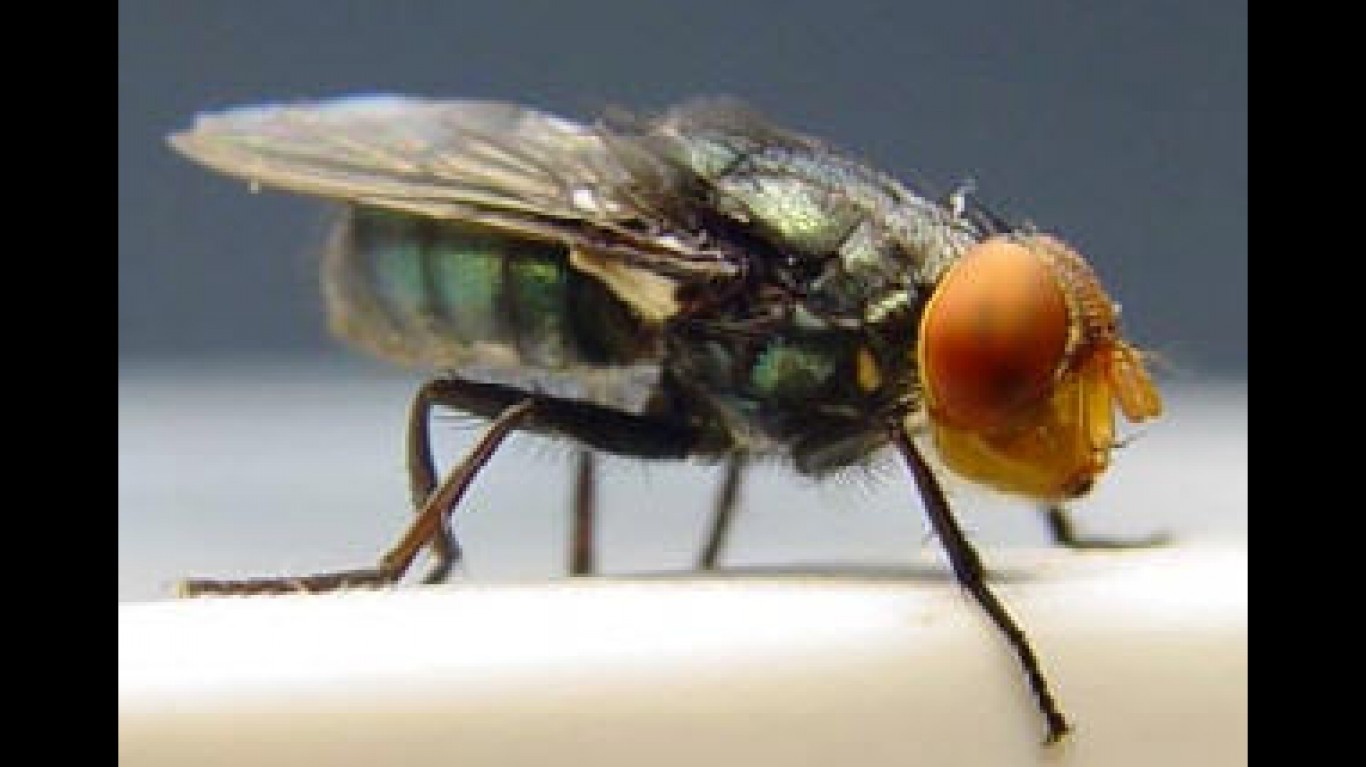 The New World screwworm had been eradicated from the U.S. back in 1966, however, the pest made a comeback just two years ago. The return of this invasive fly was confirmed on Oct. 3, 2016, when it was found in deer from the National Key Deer Refuge in Big Pine Key, Florida. The fly larvae is very harmful, feeding off the flesh of livestock, especially cattle. In the past century, the parasite has cost the U.S. livestock industry an estimated $20 million a year. 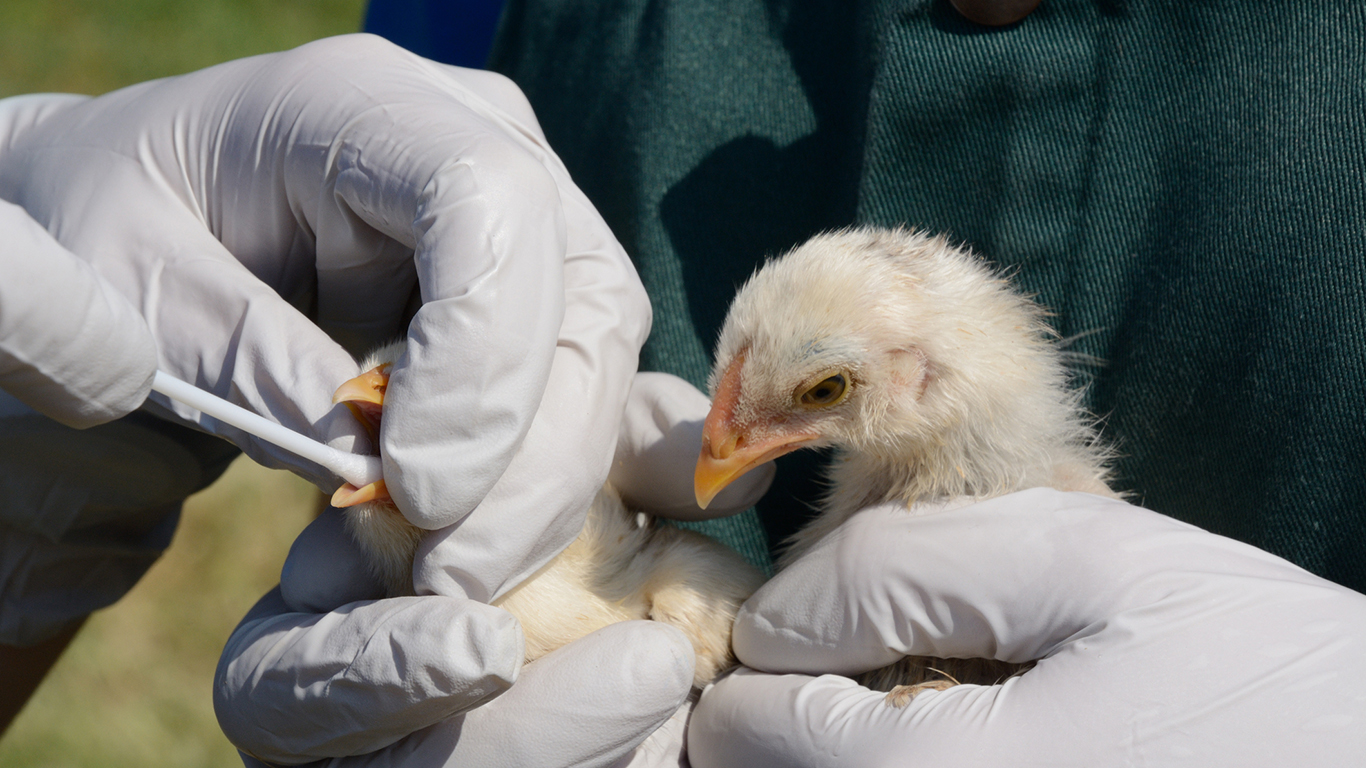 Microbes are considered to be an invasive species, and avian influenza is a pathogen that infects poultry, waterfowls, and some types of mammals. The avian flu outbreak between 2014 and 2015 killed an estimated 50 million birds, costing the U.S. economy between $1 billion and $3.3 billion. 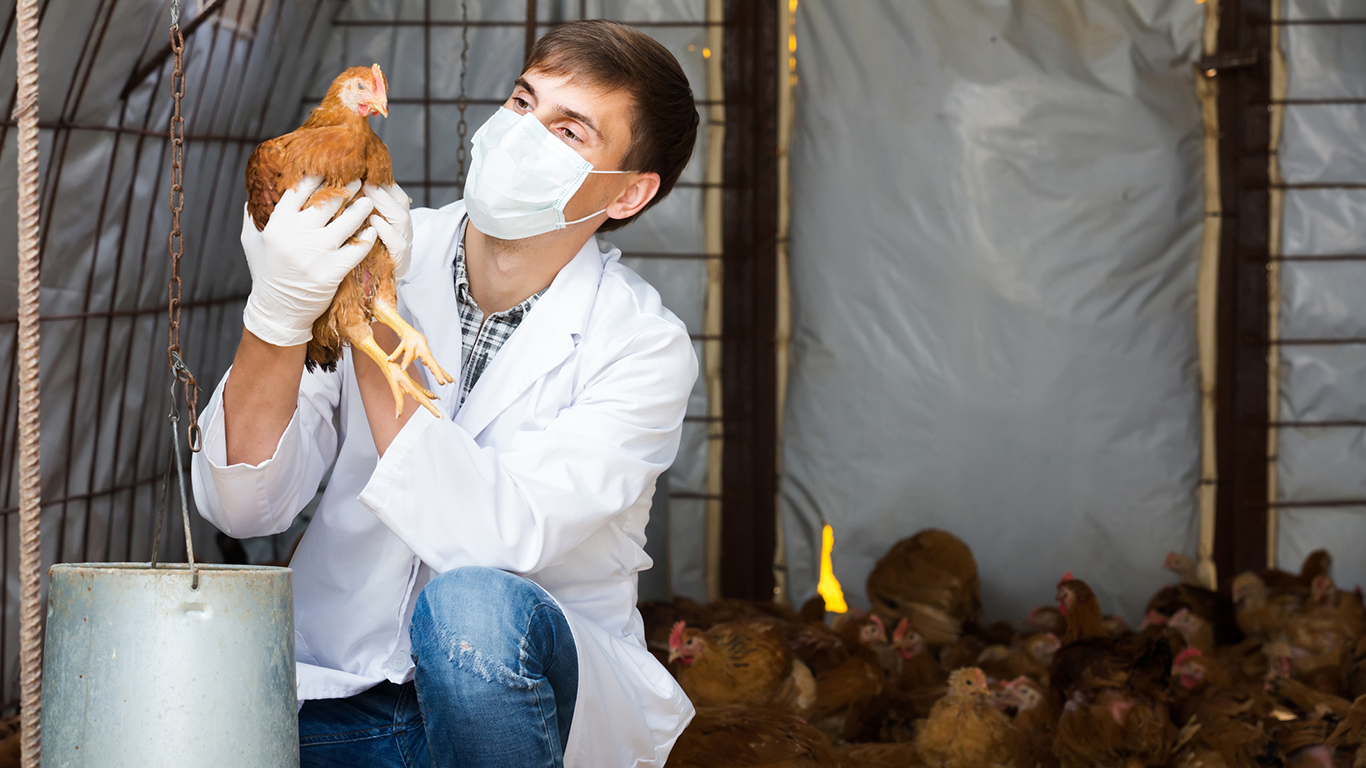 The first outbreak of Exotic Newcastle Disease, an infectious disease that kills poultry, in the U.S. lasted from 1971 to 1974 and cost $56 million to eradicate. The recent outbreak of 2002 and 2003 resulted from illegally imported poultry that spread to commercial poultry. This outbreak cost over $180 million in federal funds to eradicate. 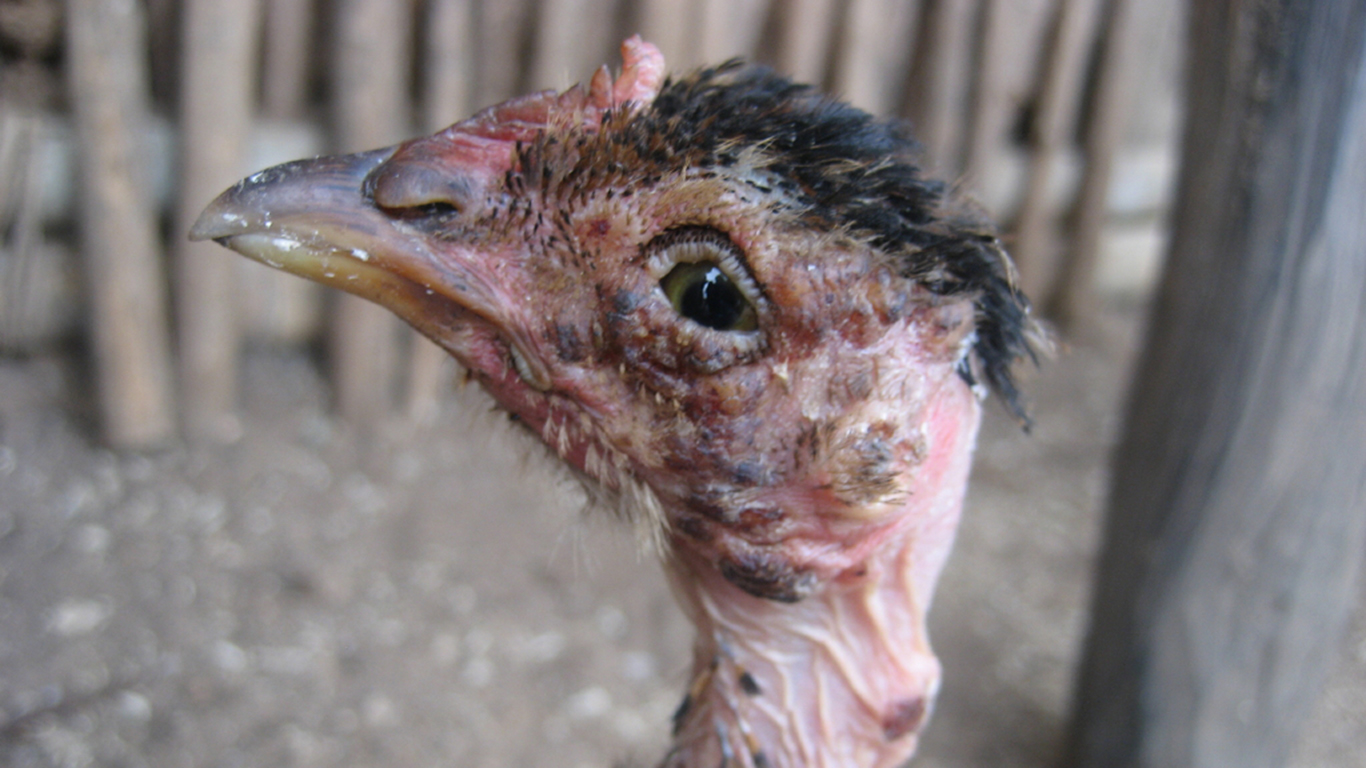 The first case of fowlpox, or avian pox, was recorded in Hawaii in 1902. The microbe was likely introduced to Hawaii via imported birds and then spread by mosquitoes. The disease is transmitted by a mosquito that feeds on a bird infected with the virus and then feeds on other birds. Fowlpox currently affects 60 free-living bird species. The host mosquito can cause conjunctivitis in these bird species, which is more commonly known as pink eye.