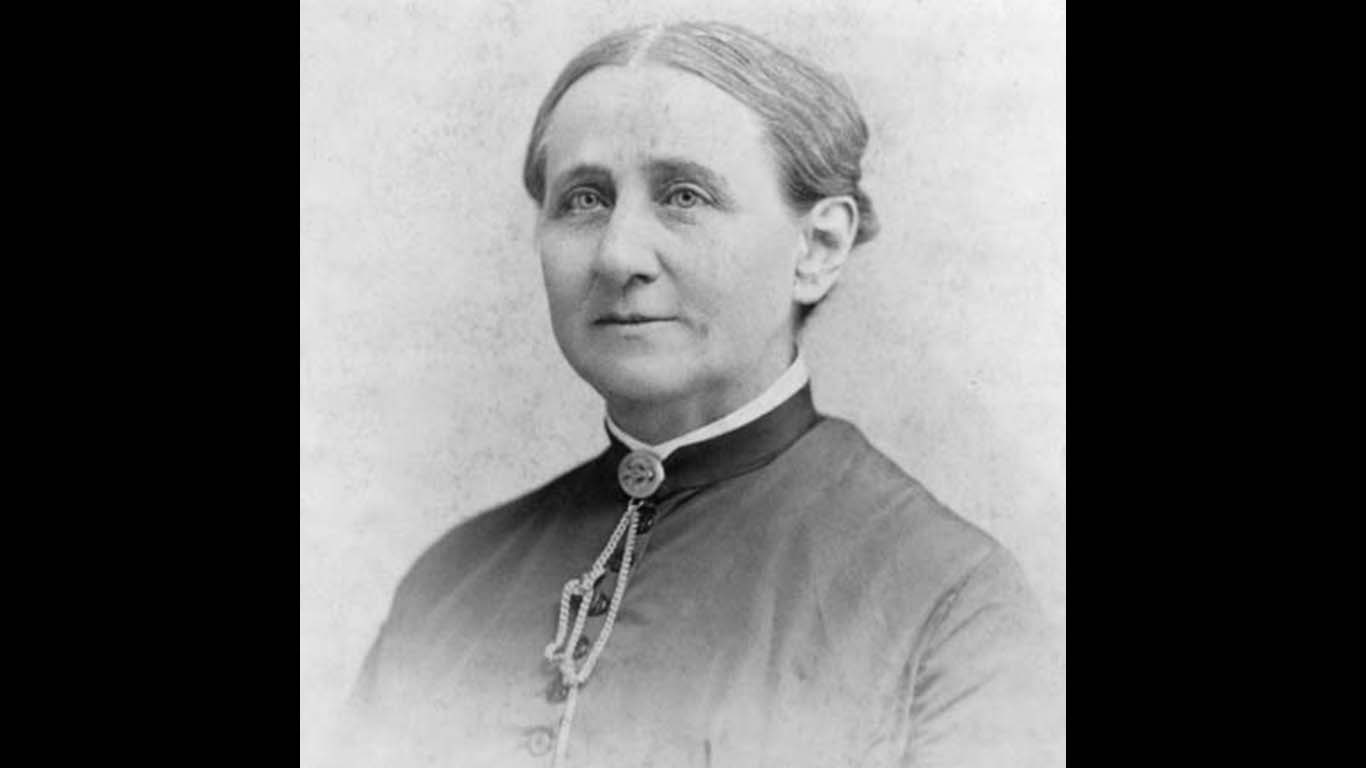 Blackwell, co-founder of the American Woman Suffrage Association, along with Lucy Stone in 1869, believed that education and employment were as important for women to attain as the right to vote. 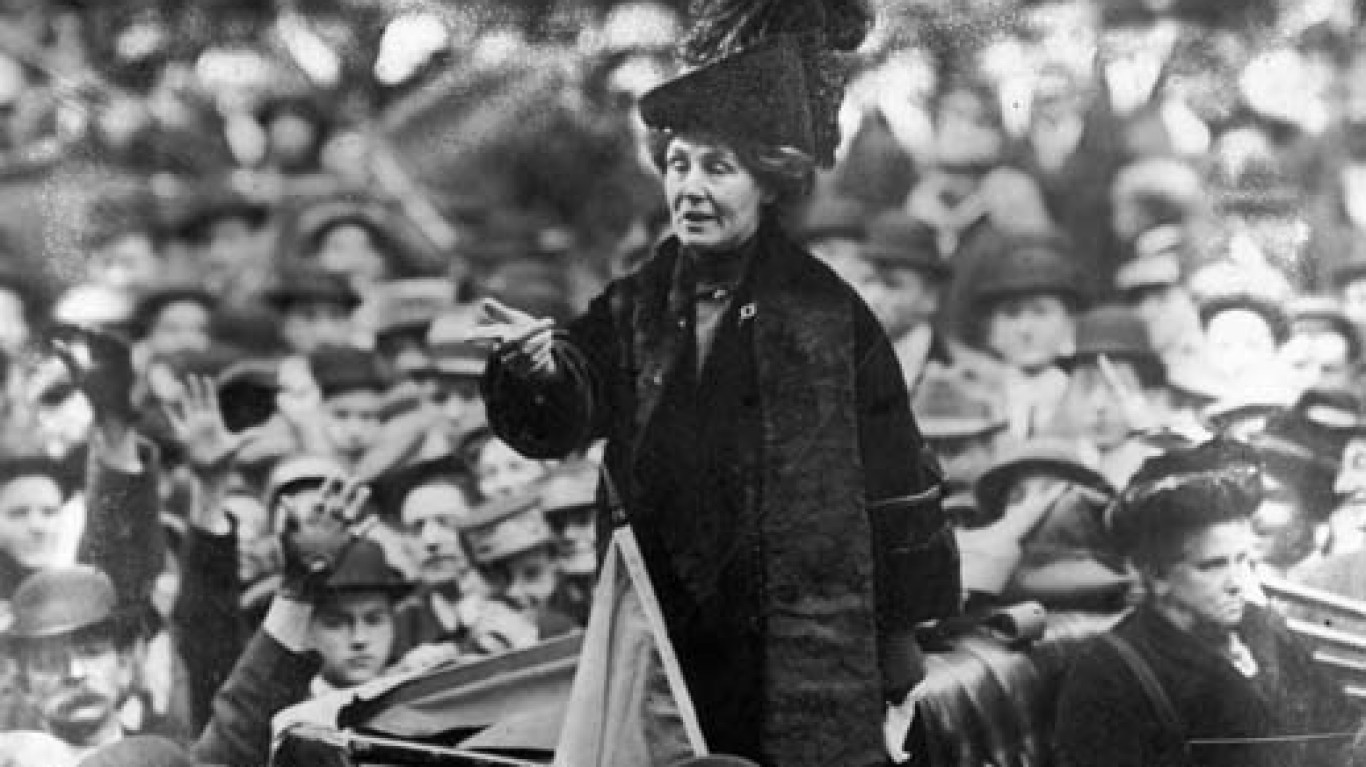 With Pankhurst as its founder and leader, the British suffragette movement disrupted English society with demonstrations, hunger strikes, and acts of violence. Female suffrage became a reality in Great Britain a month after her death. 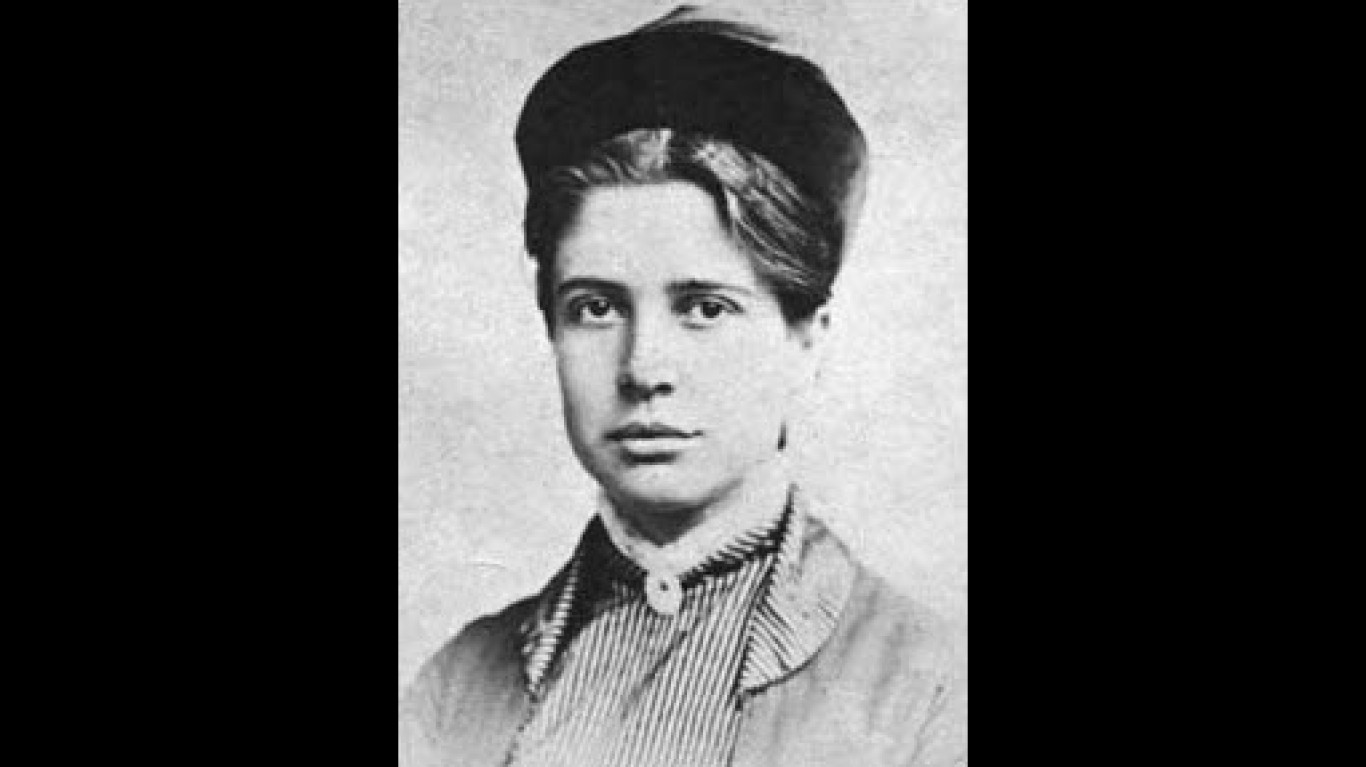 As a social reformer and a child welfare advocate, Kelley championed the passage of the United States’ Pure Food and Drug Act of 1906 as well as other laws to regulate work hours and establish a minimum wage. 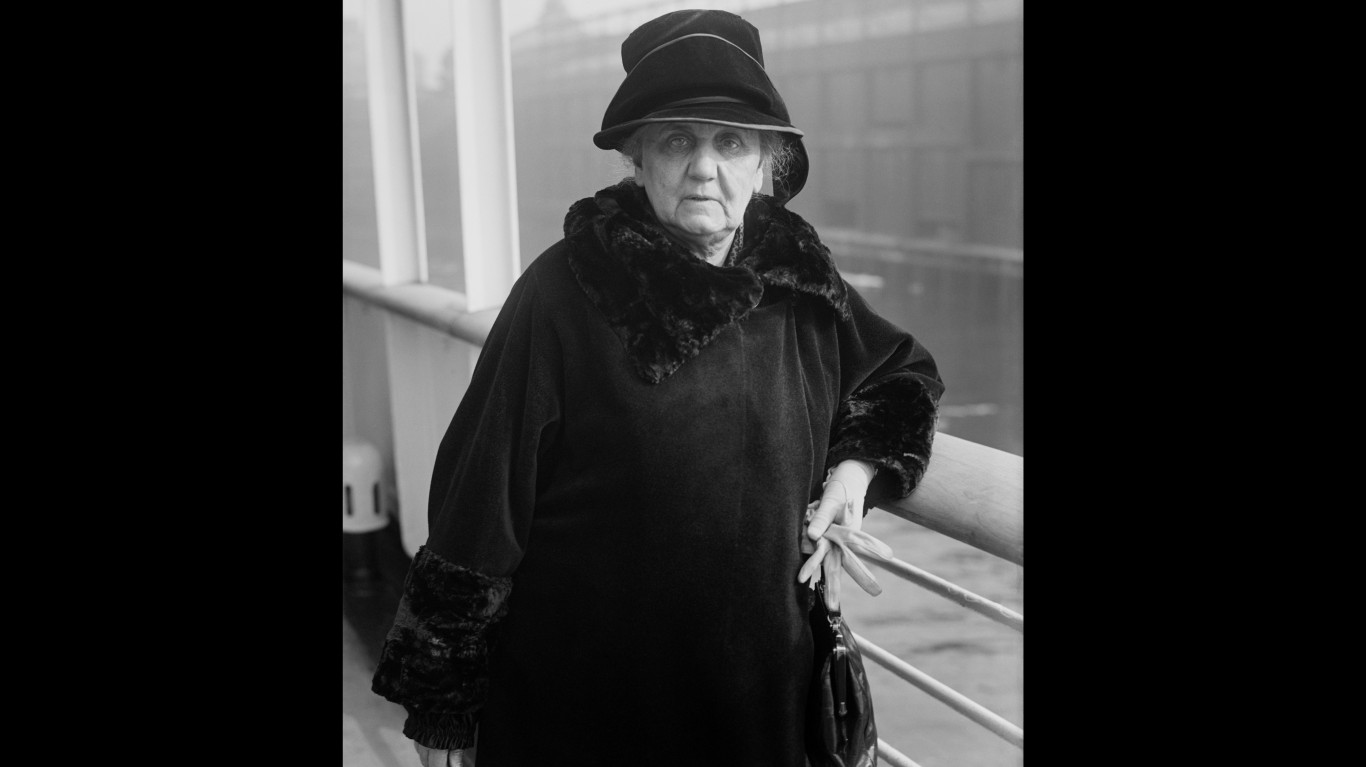 An American social reformer and trailblazer in the field of social work, Addams co-founded Hull House in Chicago. In 1931 she shared the Nobel Peace Prize after taking leadership roles to advance anti-war causes. 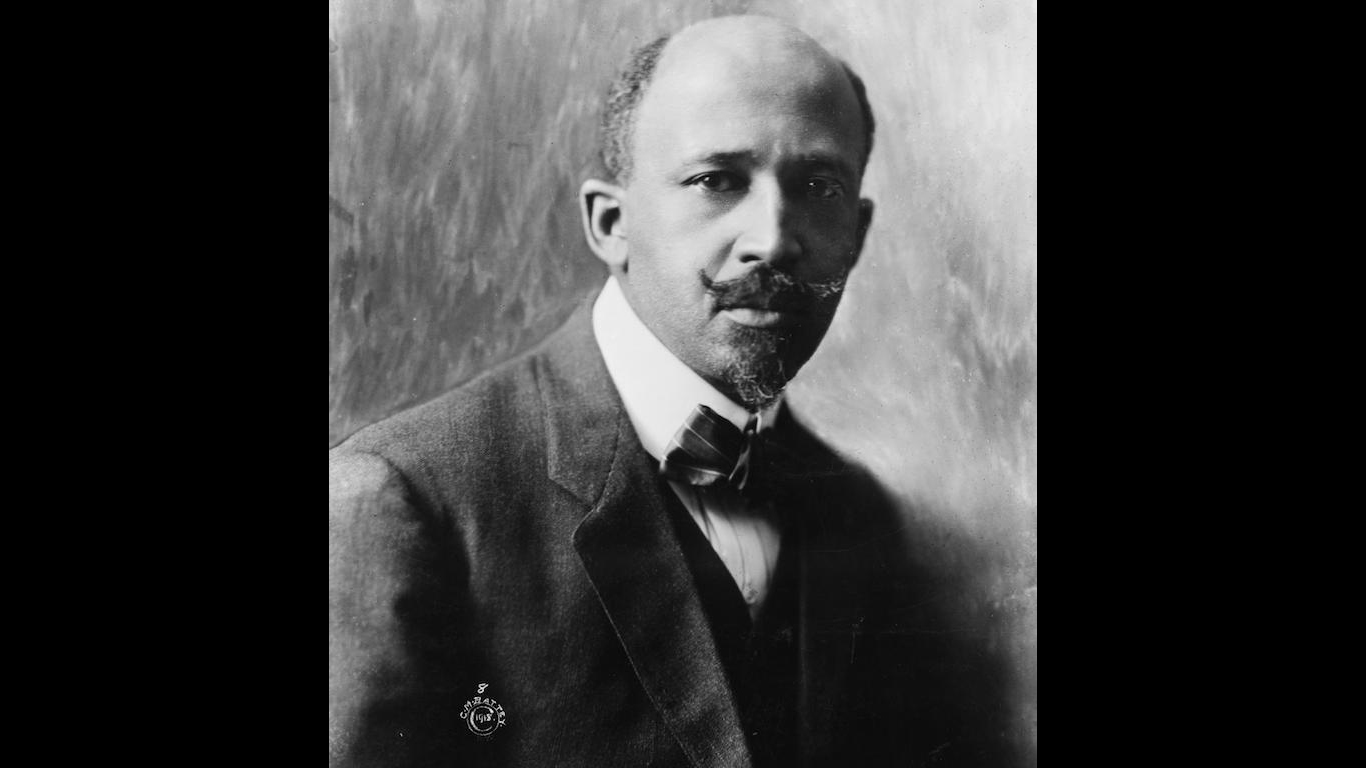 The American scholar and writer Du Bois founded the National Association for the Advancement of Colored People. Under his leadership, the NAACP became a leading voice in advocating for anti-lynching legislation in the decade after World War I.