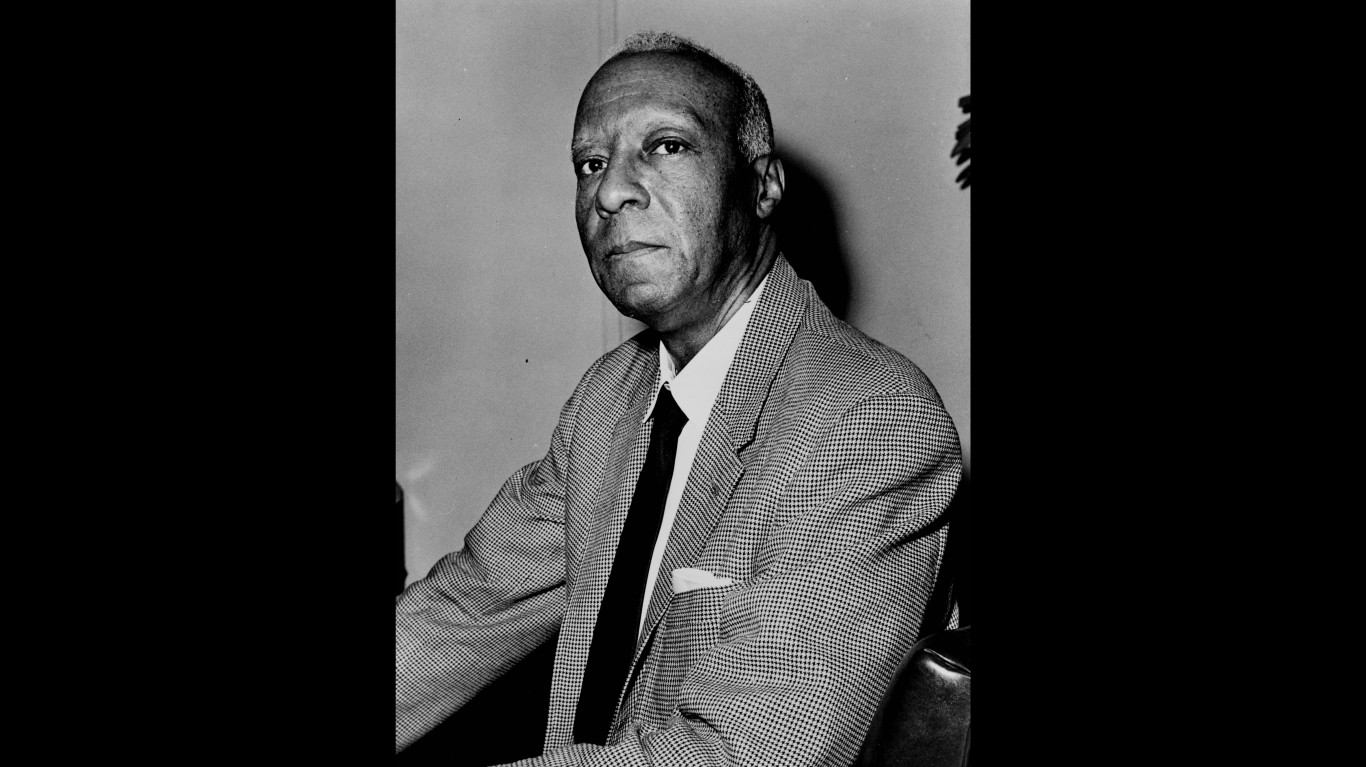 Randolph was a driving force behind the movement to desegregate the U.S. military. He also was a strong labor organizer of African-American workers. 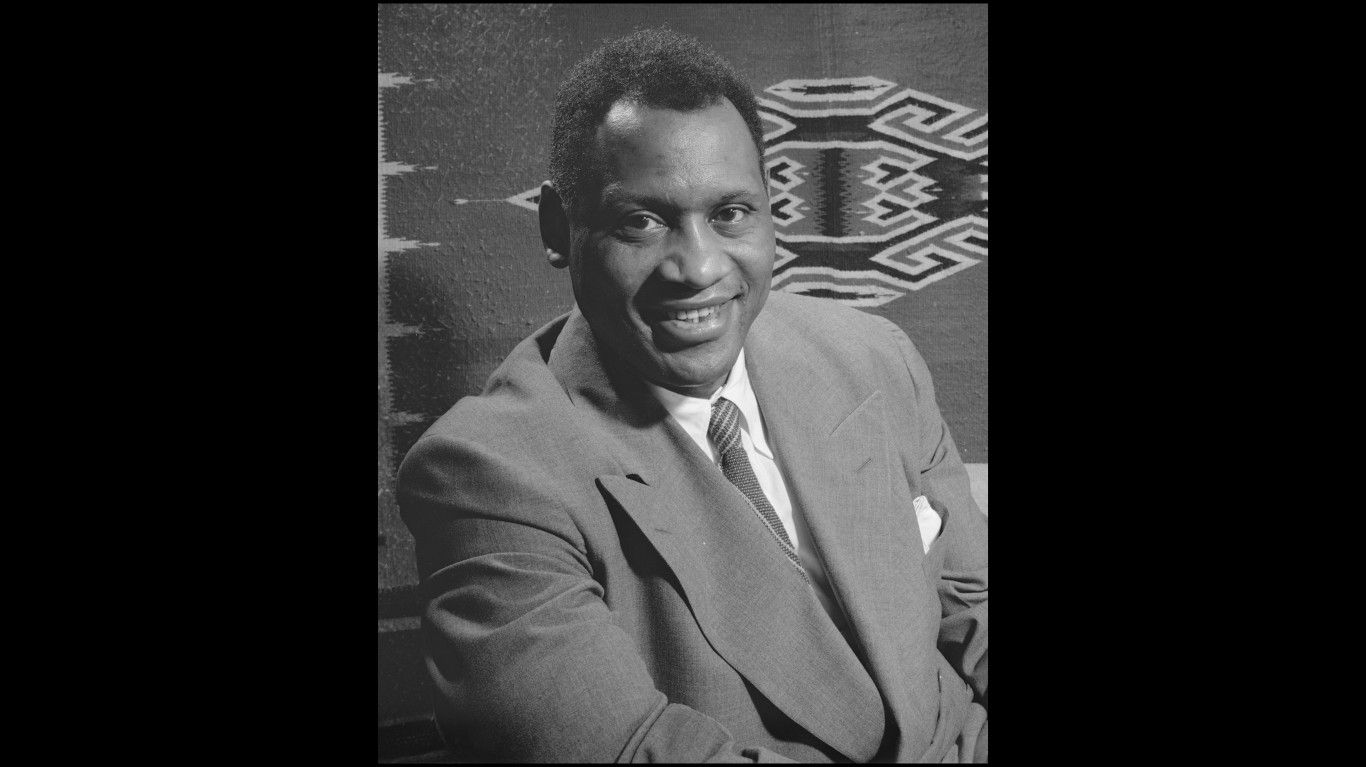 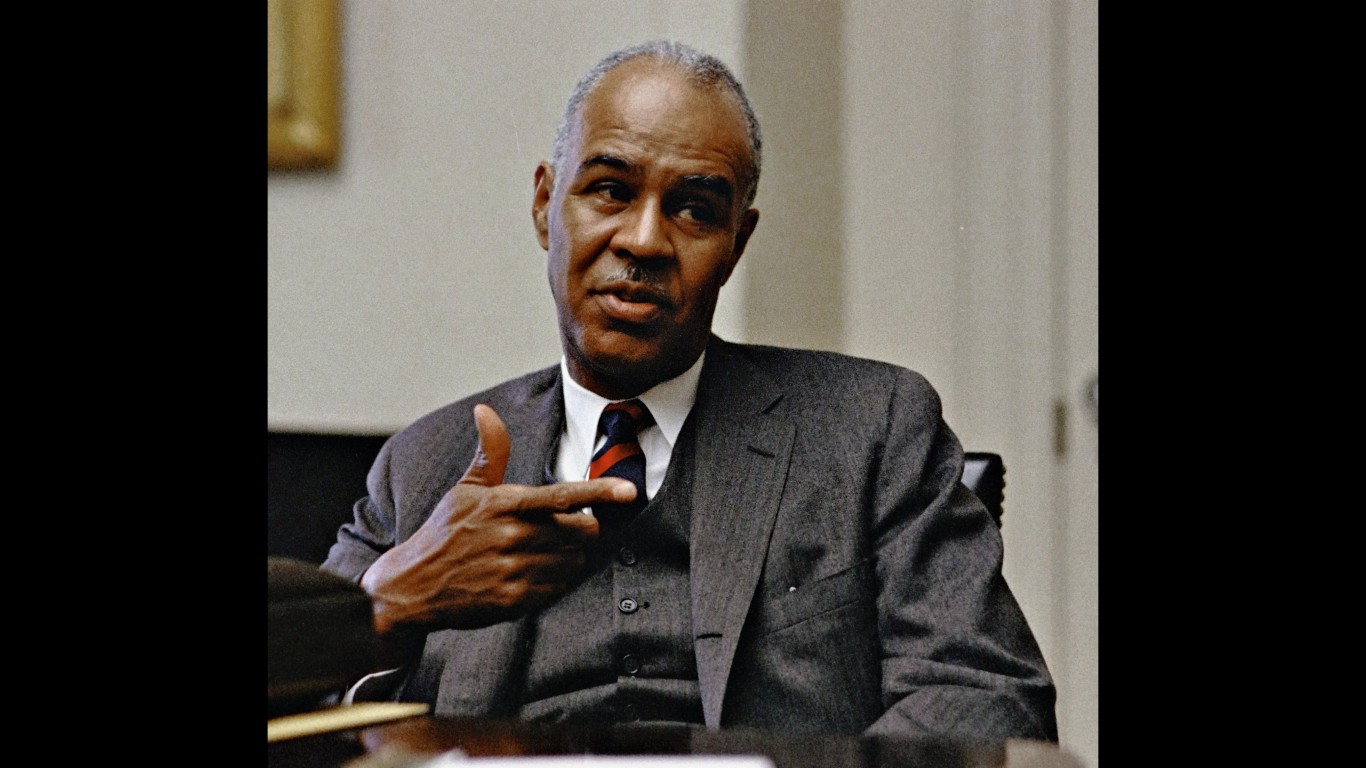 Wilkins helped extend loans to creditworthy African-Americans who had been denied loans by banks in Tennessee. He also co-founded the civil rights coalition group the Leadership Conference on Civil Rights. 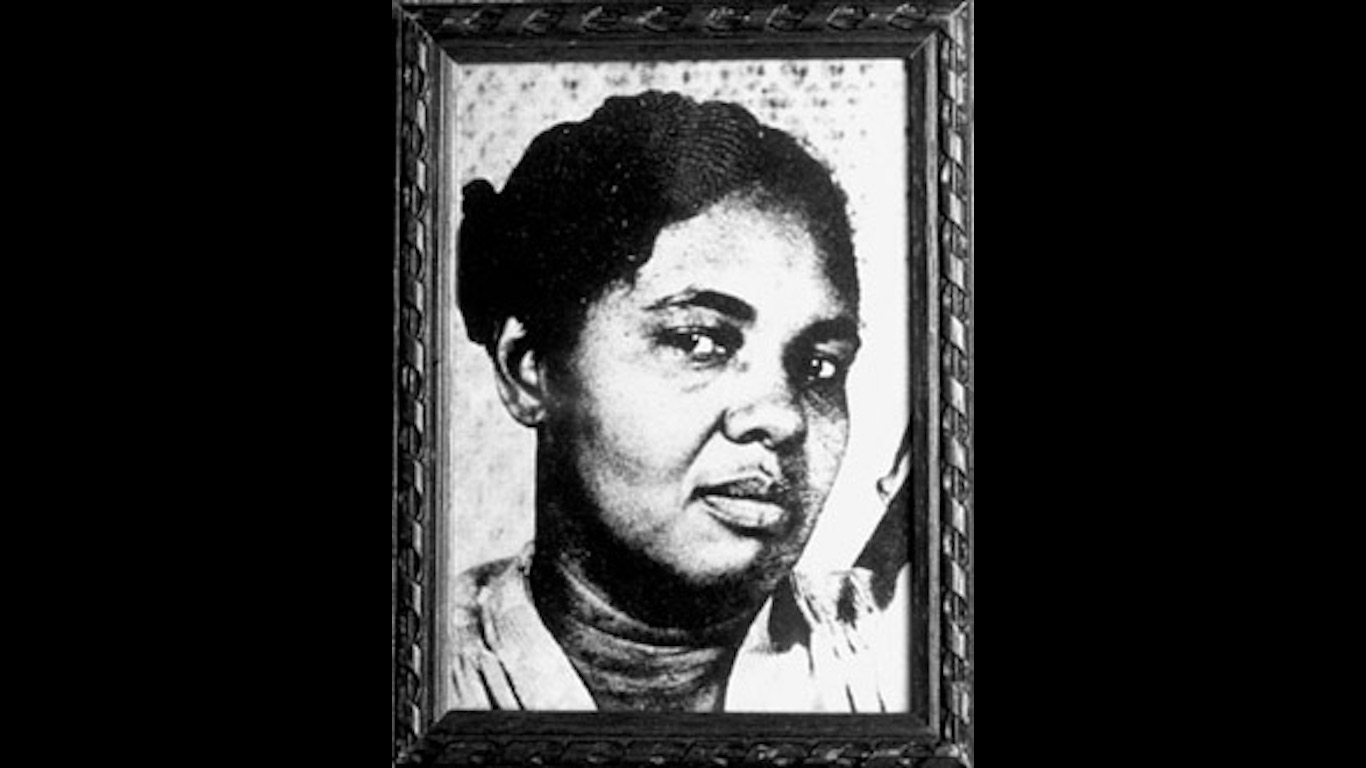 Harriette Moore was a teacher and civil rights activist who advocated for higher wages for African-American teachers, She was killed in Florida at the start of the modern civil rights movement. 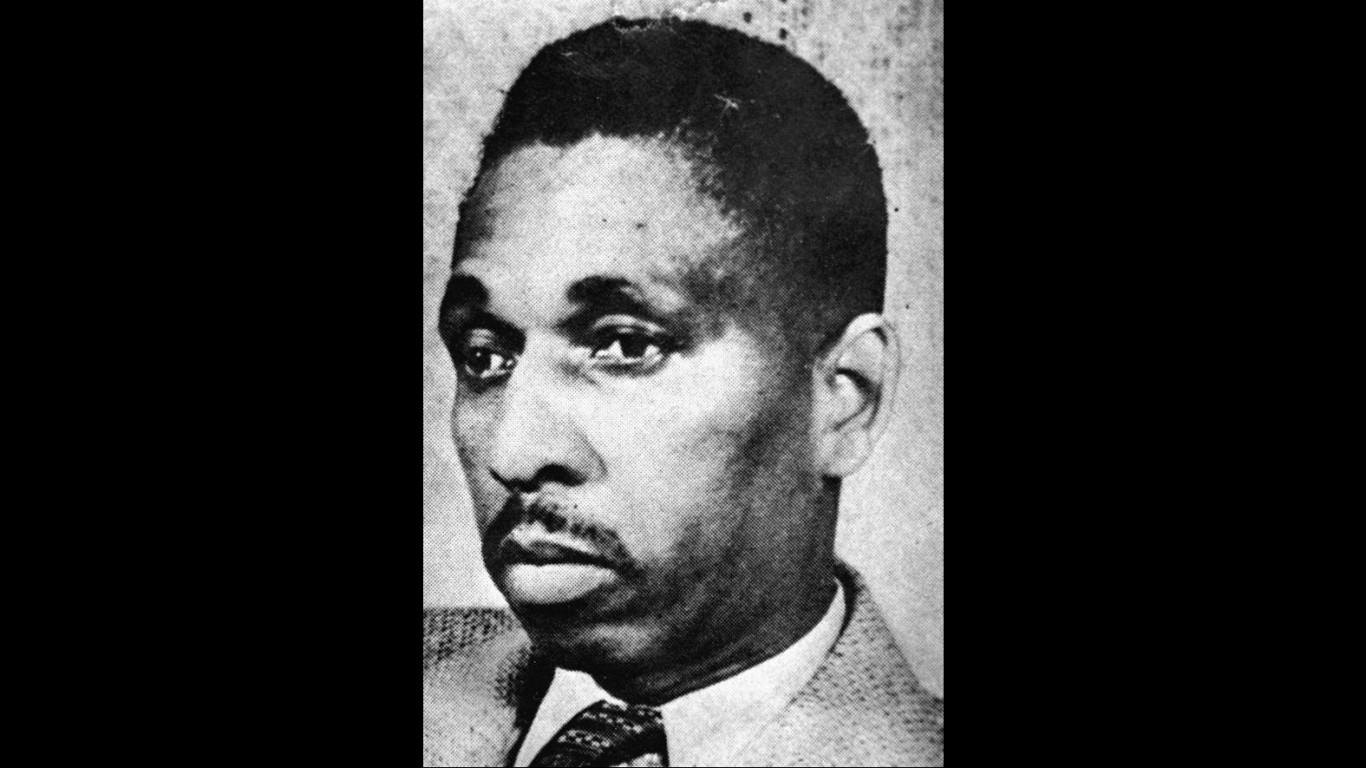 Harry T. Moore was a teacher and civil rights activist assassinated in Florida along with his wife when his car was bombed. He and his wife were considered to be the first fatalities of the modern civil rights movement.