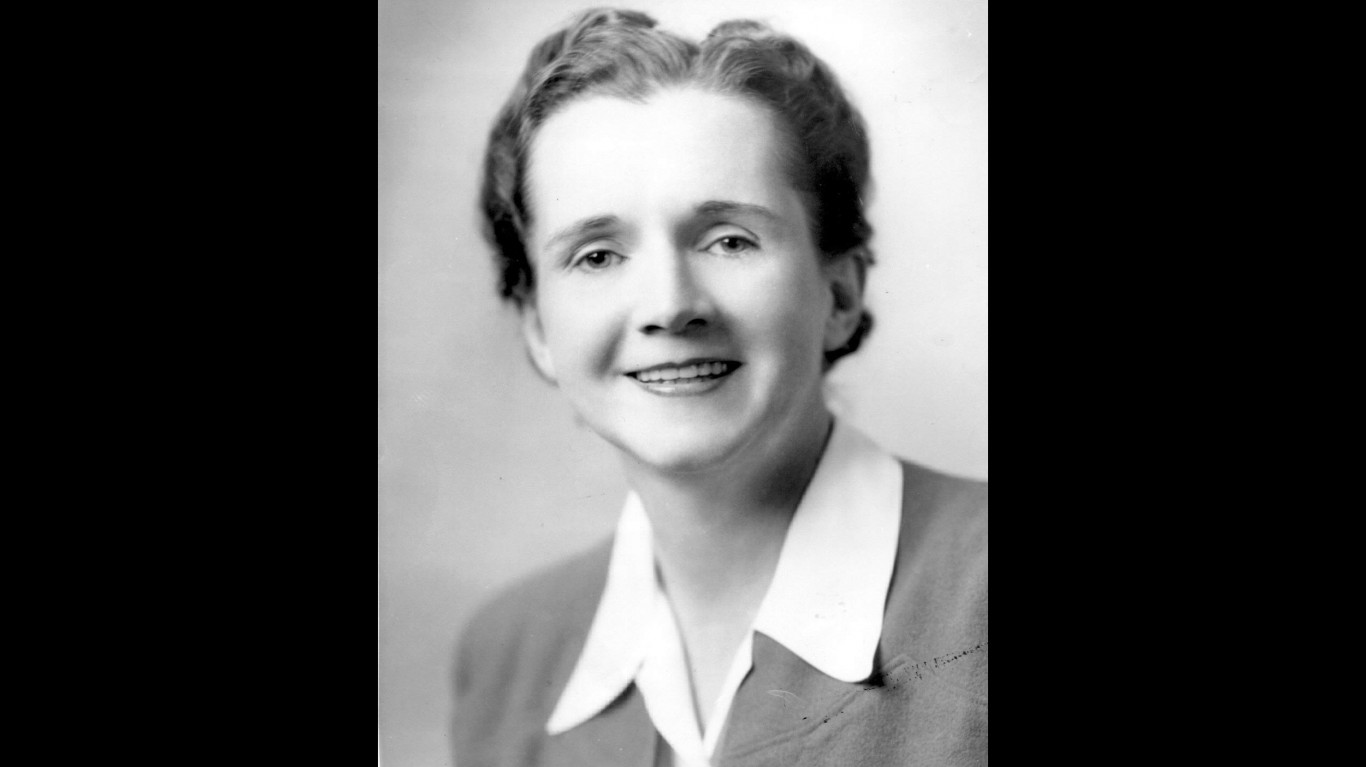 Carson wrote the book “Silent Spring” that warned about the dangers of the pesticide DDT. She helped inspire the environmental movement. 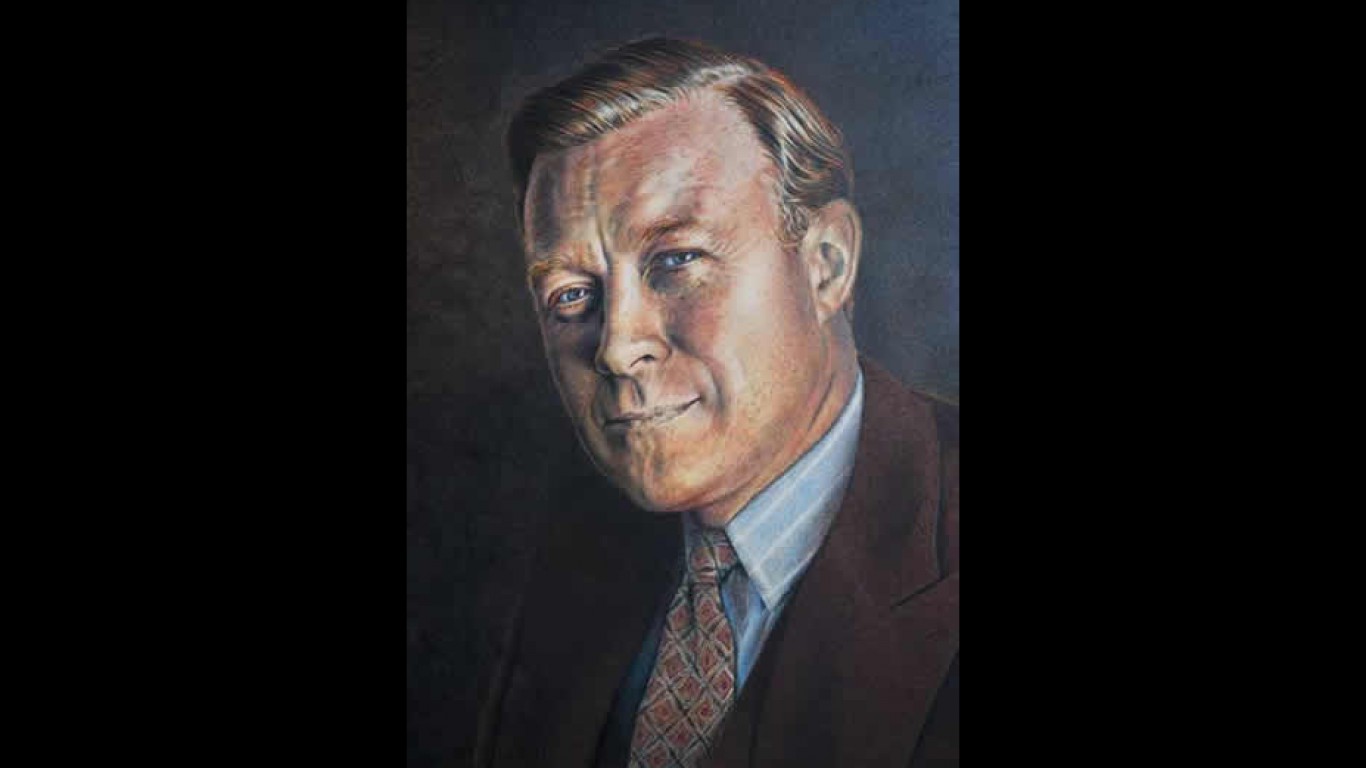 As a leader of the United Automobile Workers Union for many decades, Reuther was a strong advocate for workers’ benefits, pensions, and job security. A survivor of several assassination attempts, he was active in the civil rights movement and spoke at the 1963 march on Washington. 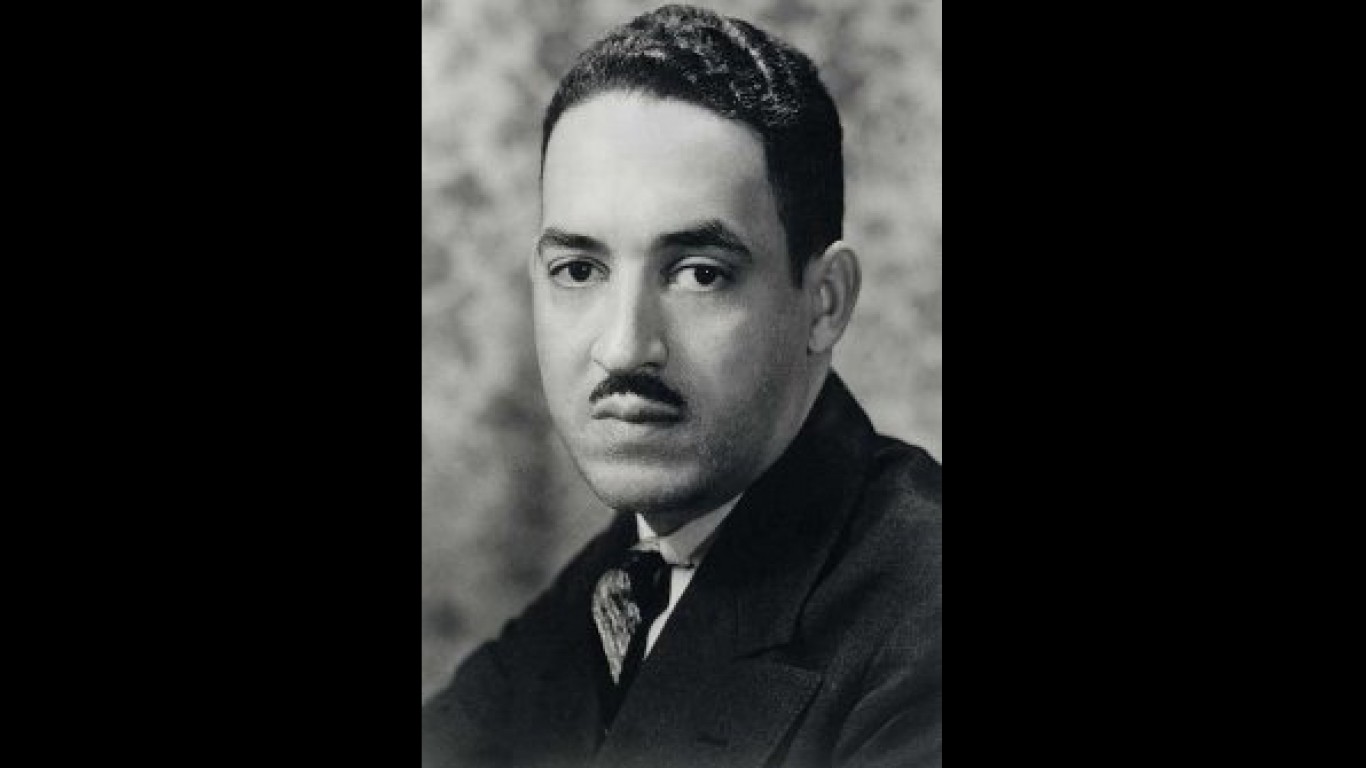 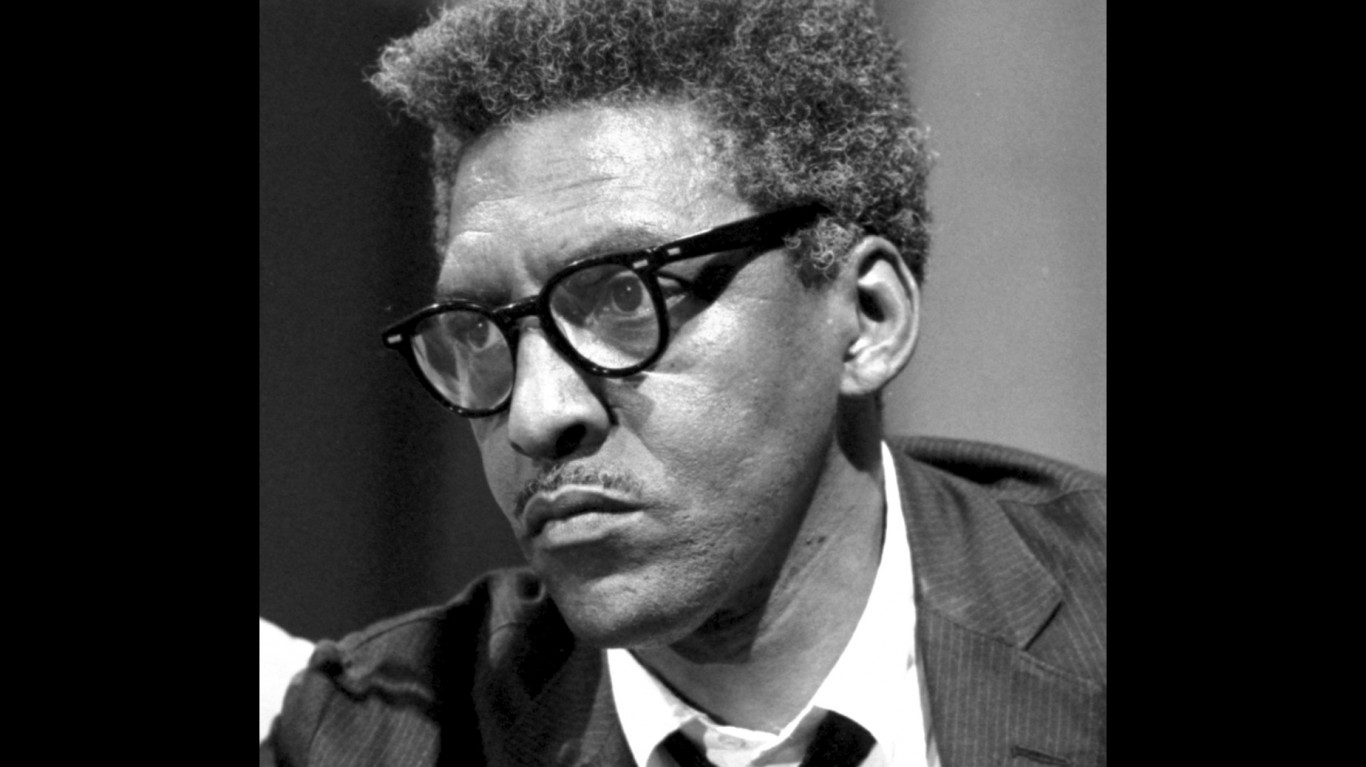 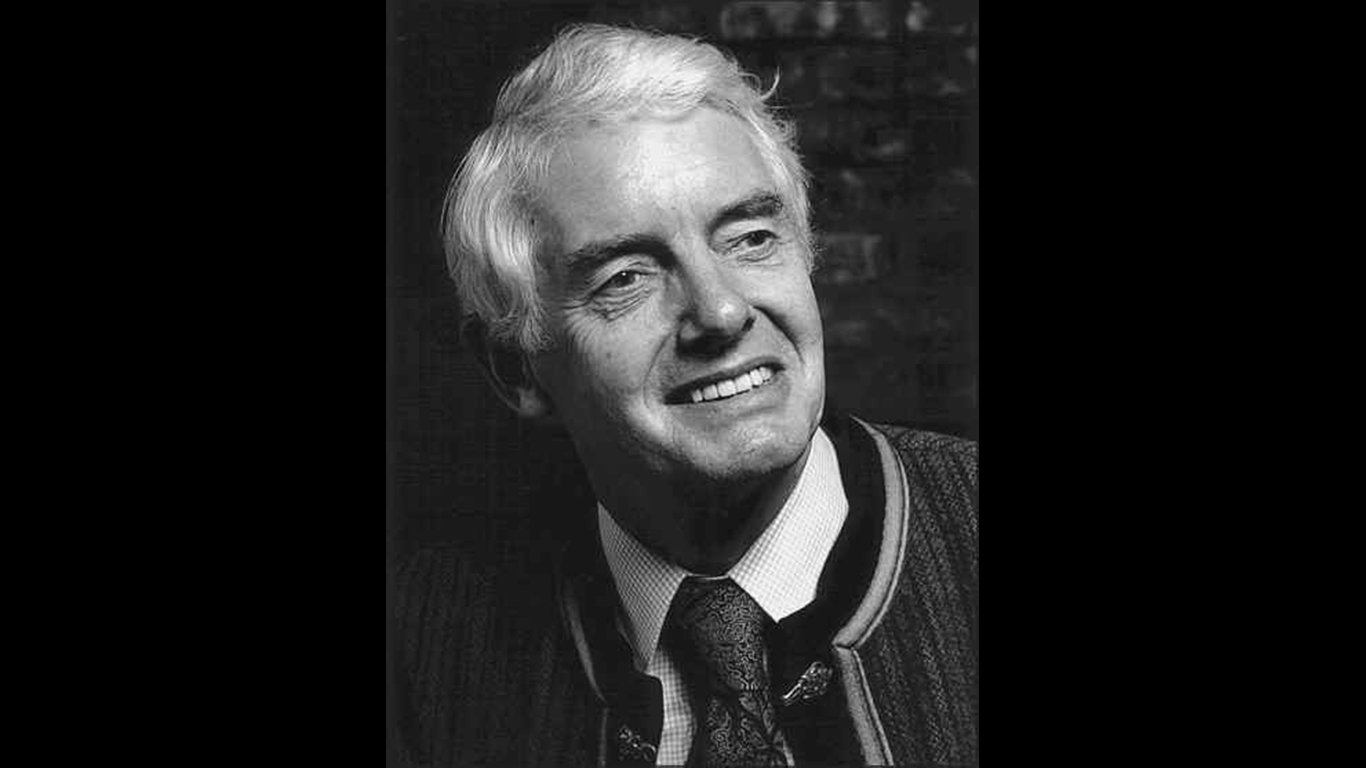 Brower was a pioneer of the environmental movement in United States. He helped gain passage of the Wilderness Act of 1964.