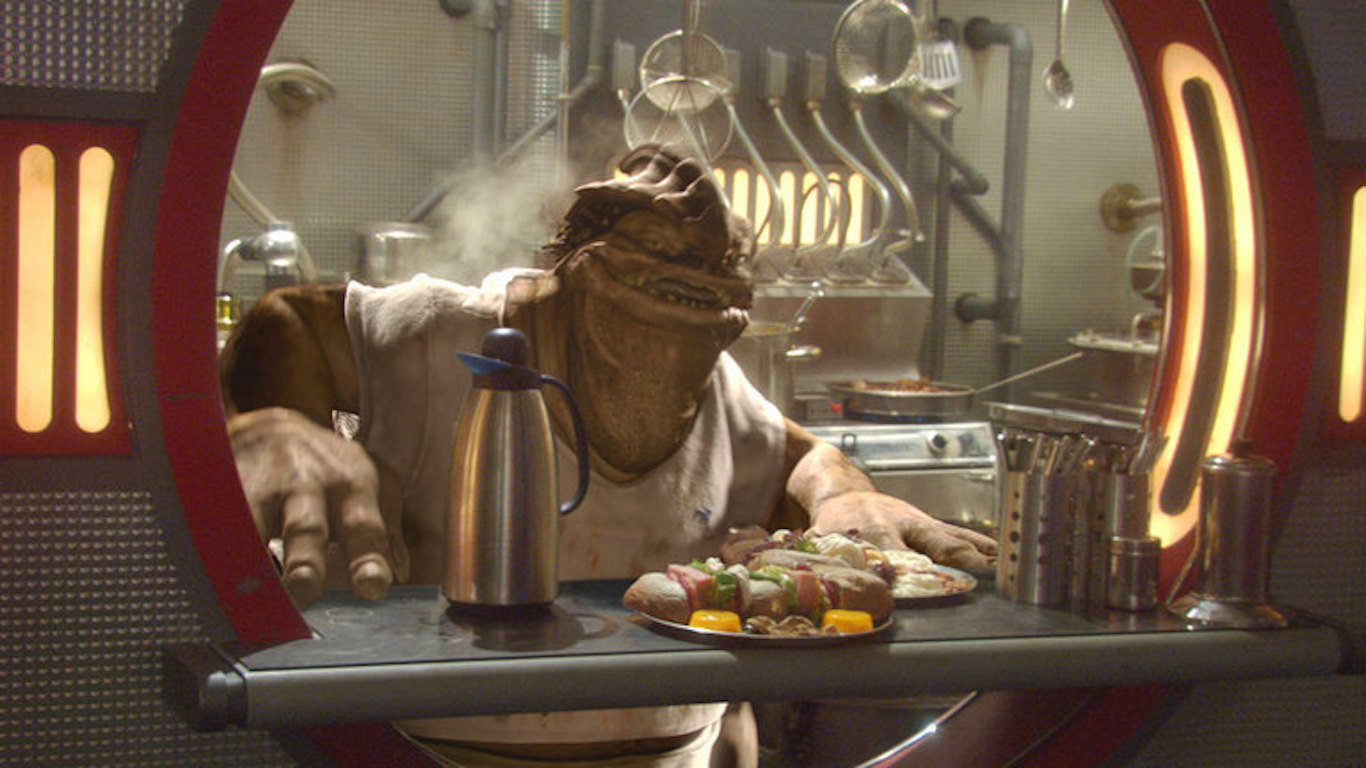 Dexter Jettster is a cook on the city-planet Coruscant who helps Obi-Wan Kenobi identify the origins of a Kamino saberdart and the location of the planet it came from. 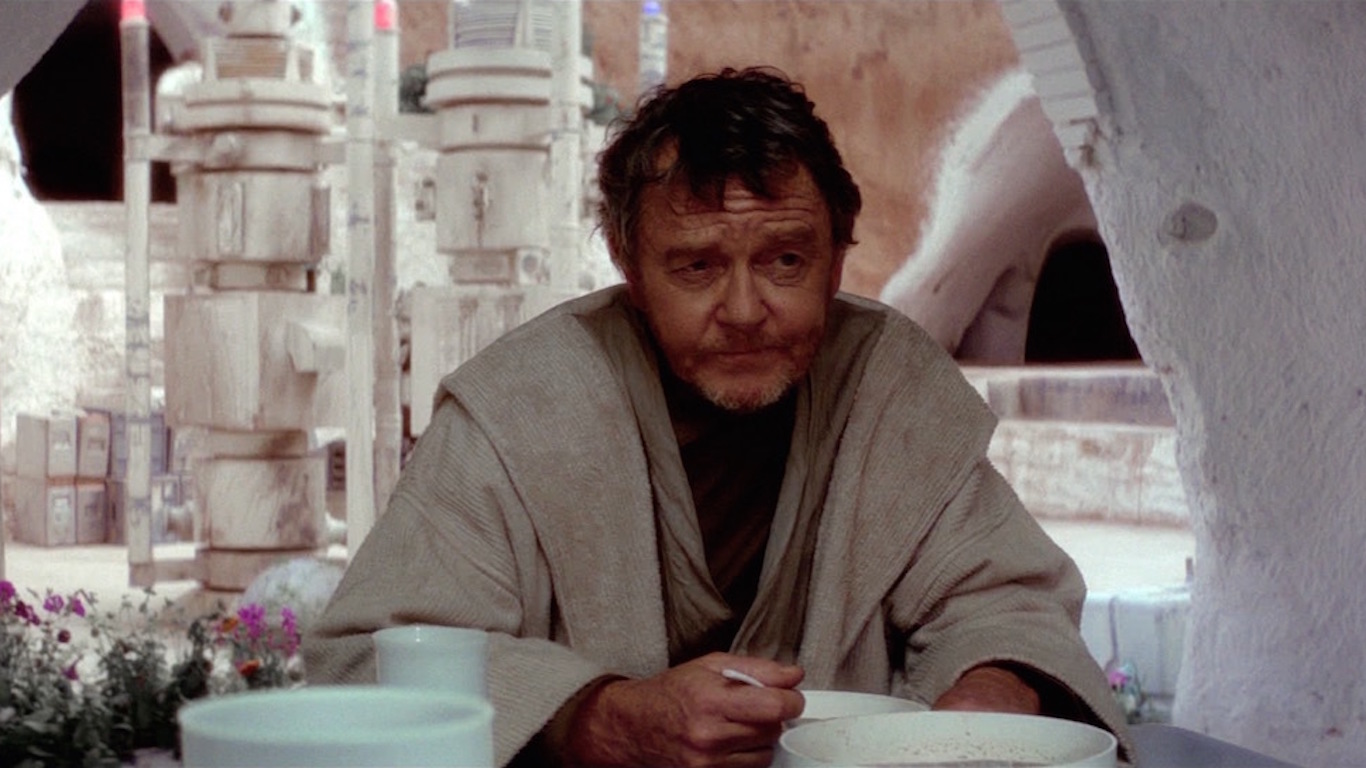 Owen Lars is a moisture farmer and the son of Cliegg Lars, Anakin Skywalker’s stepfather. He becomes the adoptive father of Luke Skywalker after Padmé Amidala dies in childbirth. After Luke purchases R2-D2, who contains stolen plans for the Death Star, Owen is killed by Imperial stormtroopers during their search for the droid.

ALSO READ: Best Town to Trick-or-Treat in Every State 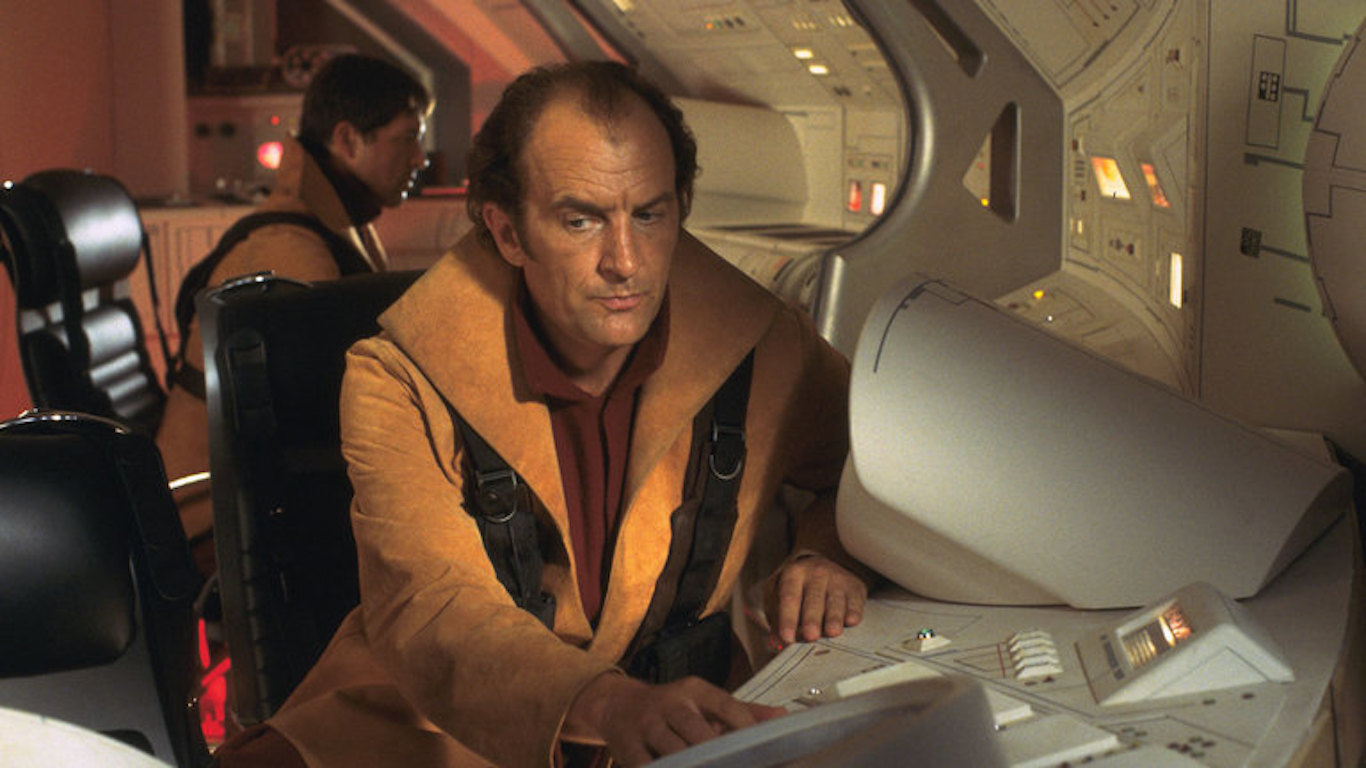 Ric Olié is a veteran of the Naboo Royal Space Fighter Corps who helps destroy the Trade Federation’s Droid Control Ship during the Battle of Naboo. Despite having 38 minutes of screen time — more than more popular characters such as Darth Maul and Jabba the Hutt — Olié’s Wikipedia character listing has an average of just three visitors a day. 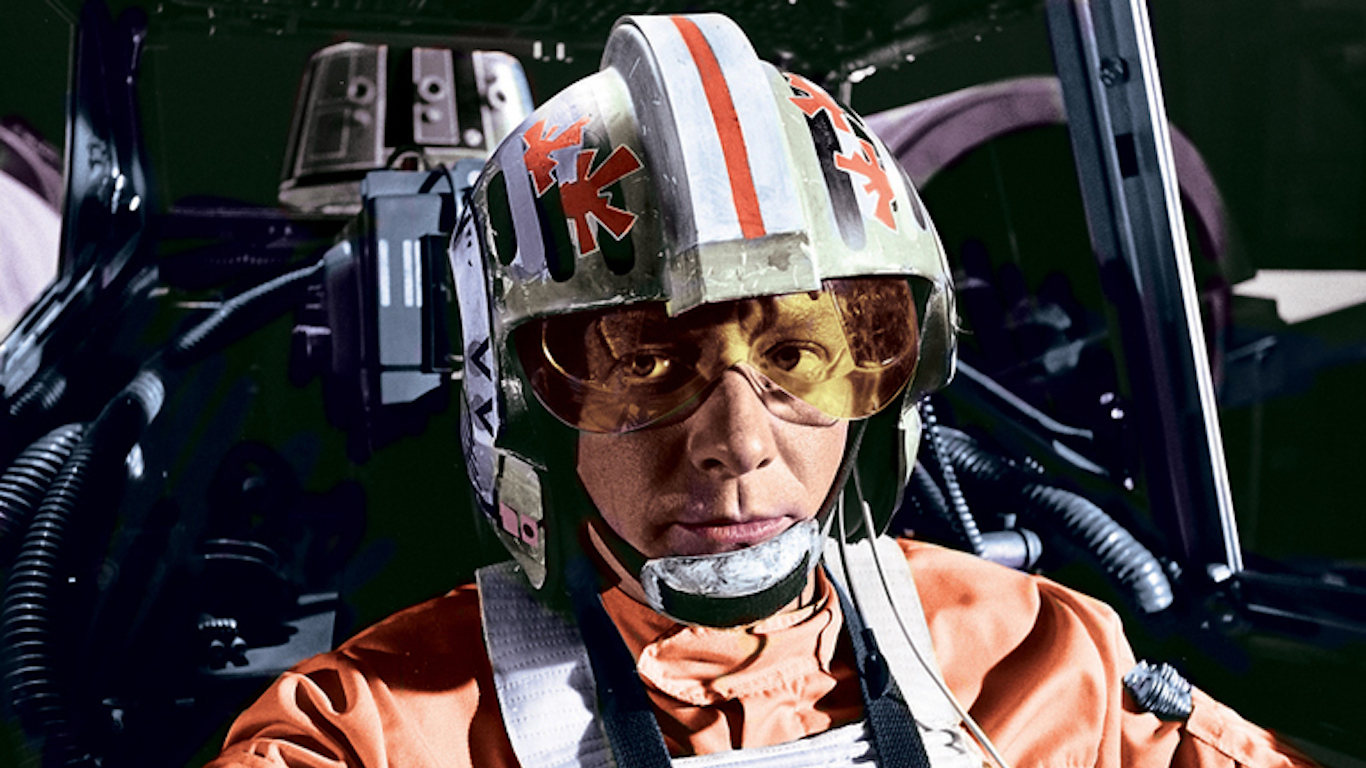 Garven Dreis, whose callsign is Red Leader during the Battle of Scarif and Battle of Yavin, is a pilot for the Rebel Alliance. He is shot down and killed by Darth Vader during the Rebellion’s assault on the Death Star. 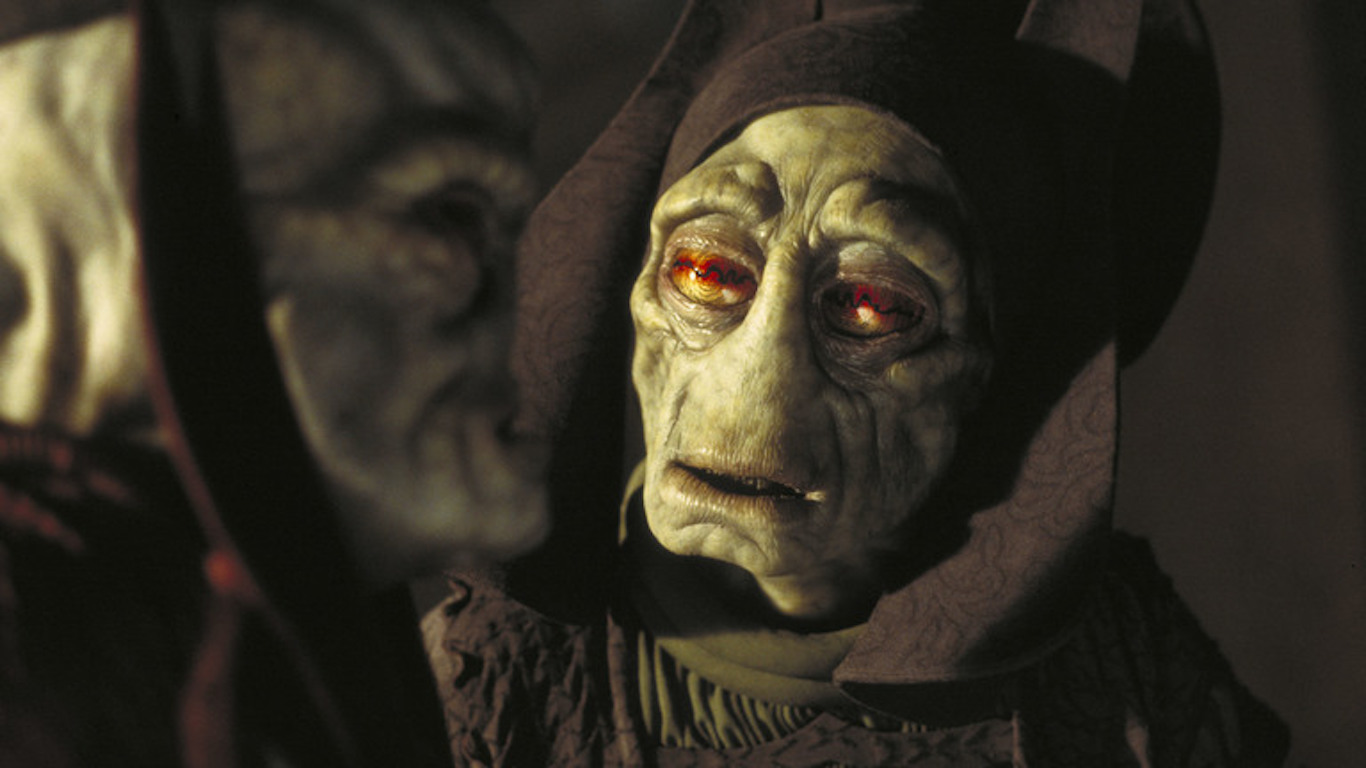 An official of the Trade Federation and Separatist movement, Rune Haako is killed by Darth Vader during the Clone Wars. Despite having a total 32 minutes of screen time — more than more popular characters such as Jabba the Hutt and Maz Kanata — Rune Haako’s character listing on Wikipedia has an average of just one visitor per day.