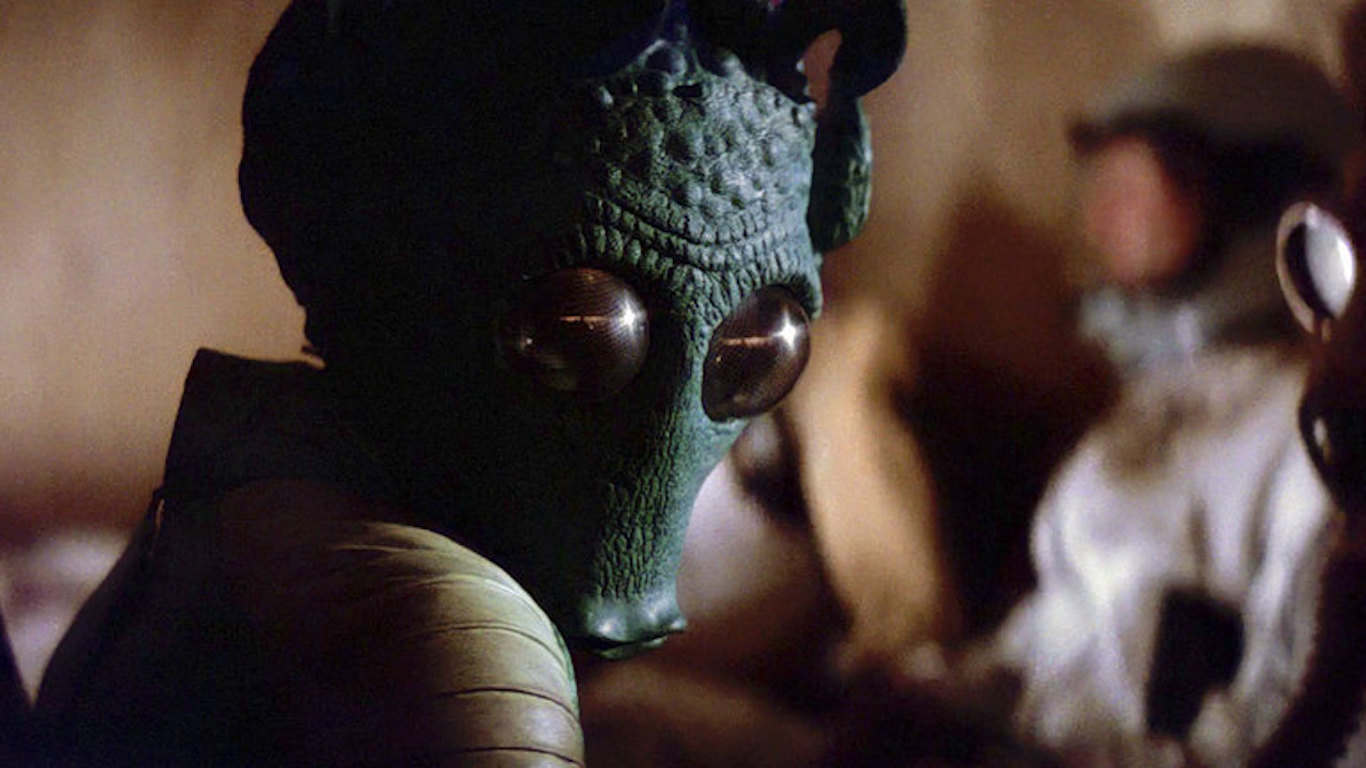 Greedo, a Rodian bounty hunter and relatively poor marksman, met his fate in a shootout with Han Solo in the Mos Eisley Cantina on Tatooine after tracking him down on behalf of Jabba the Hutt. 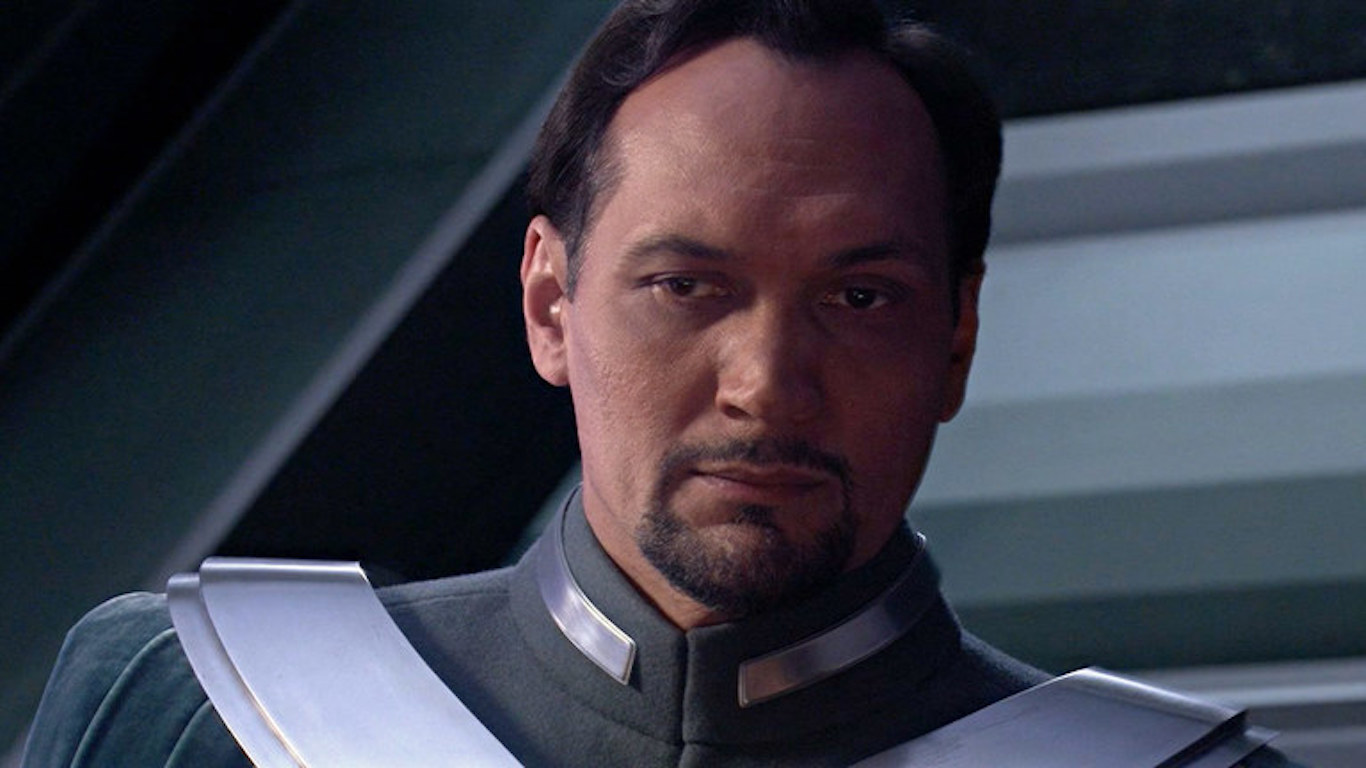 A senator from the planet Alderaan and agent of the Rebel Alliance, Bail Organa adopts Leia and raises her as a princess. 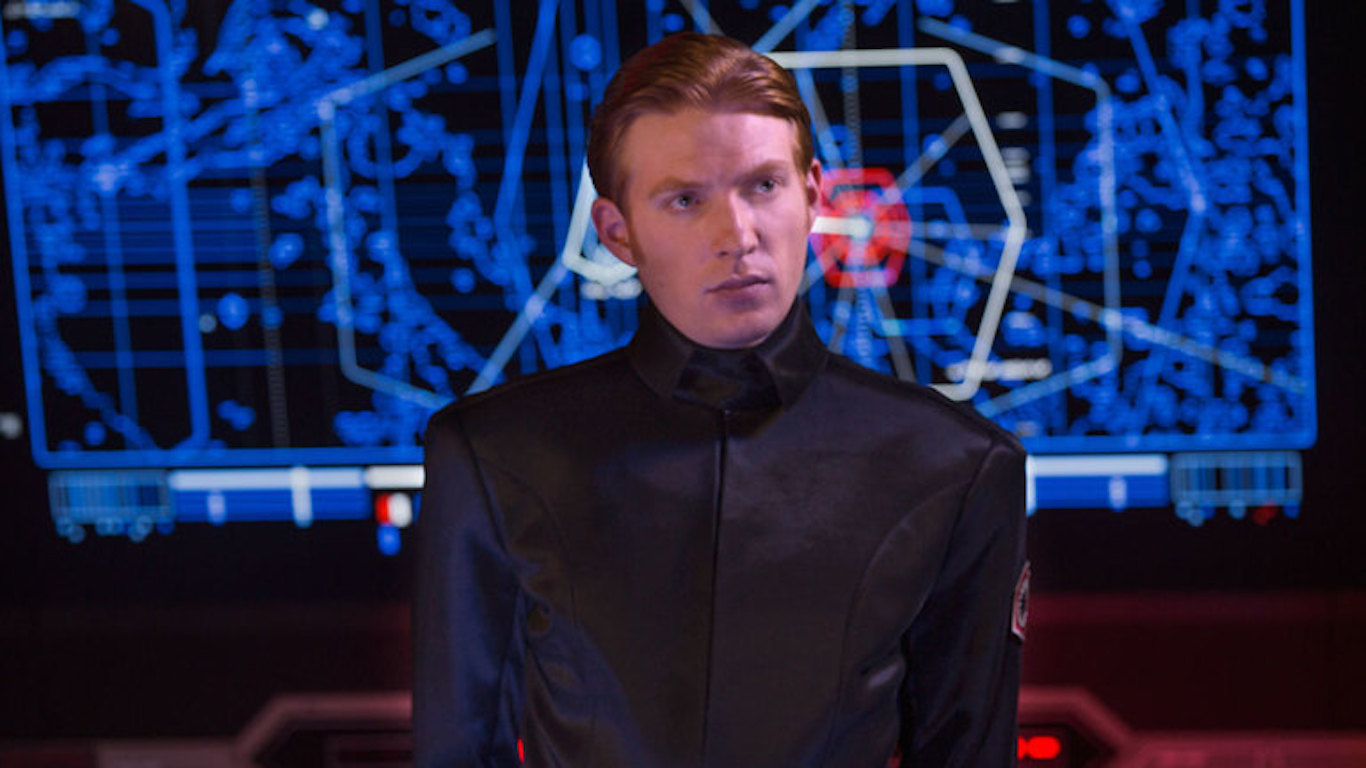 Introduced in “The Force Awakens,” General Hux is a ruthless officer of the First Order, competing for rank with Kylo Ren. 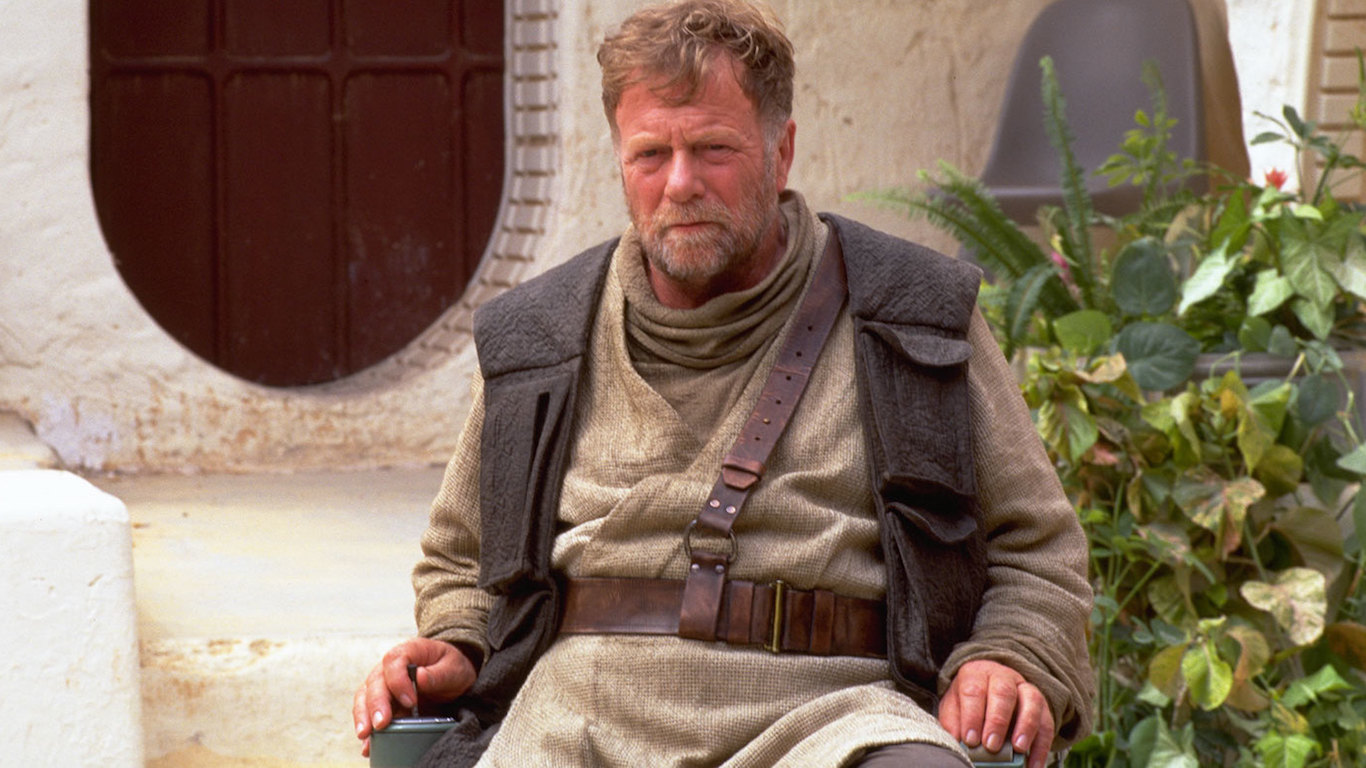 Cliegg Lars is a moisture farmer who buys Shmi Skywalker, Anakin’s mother, out of slavery and marries her. Not long after Shmi is captured by Tusken Raiders, Lars loses his leg in a failed attempt to rescue her. 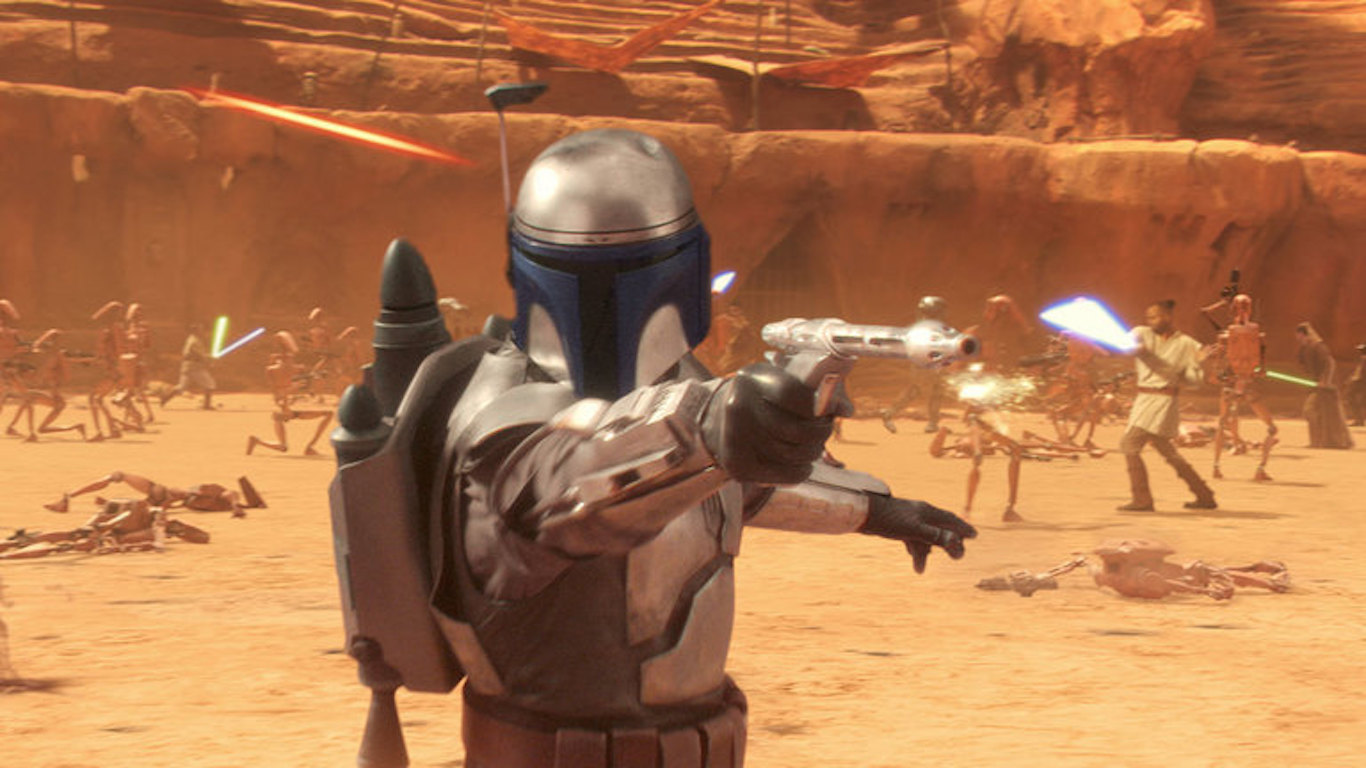 Like his son after him, Jango Fett is regarded as one of the best bounty hunters in the galaxy. A highly skilled warrior, Jango is the genetic template for the soldiers of the Galactic Republic’s Clone Army.