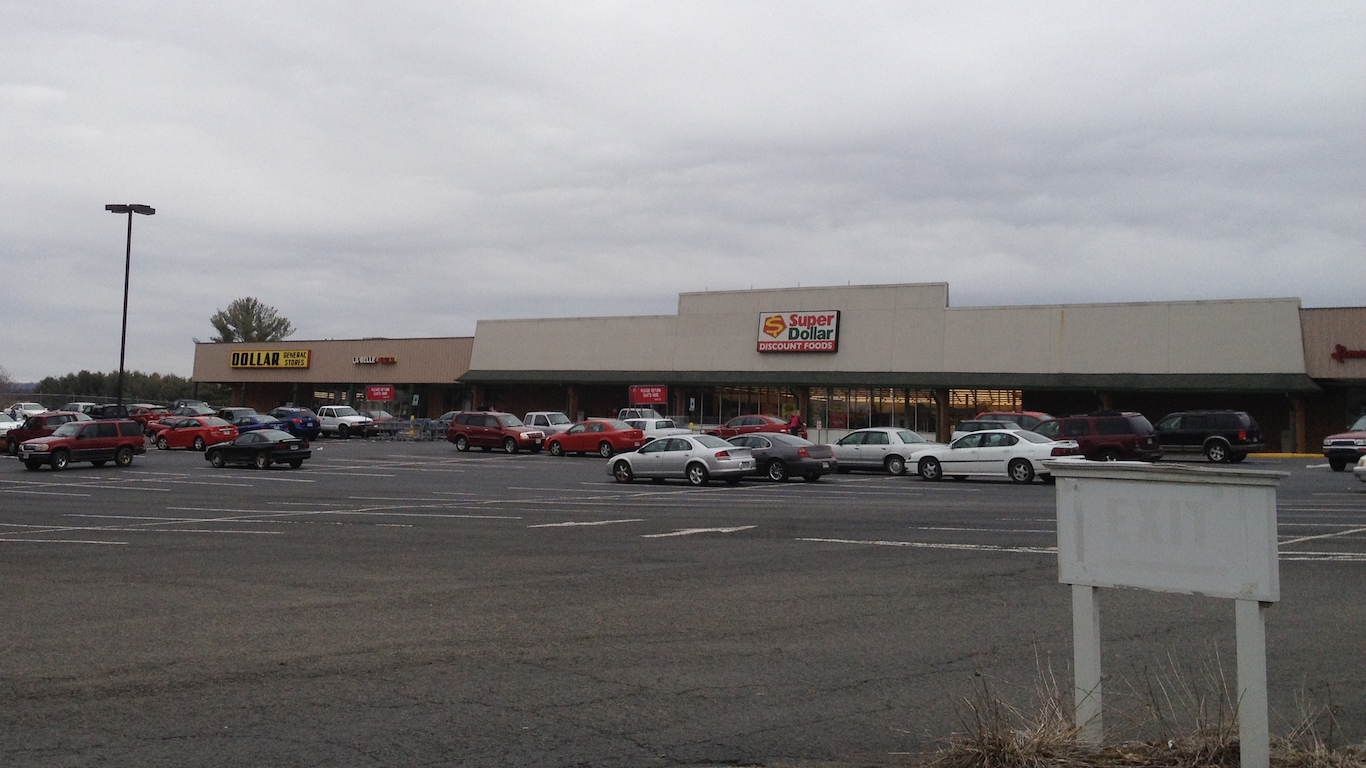 Virginia is one of 18 states with a town that has a median household income less than half the statewide median income. In Hillsville, the typical household earns just $30,943 a year, while the typical Virginia household earns $66,149 annually. The poorest town in Virginia, Hillsville is also one of only four towns in the state where more than one in every four residents live below the poverty line. 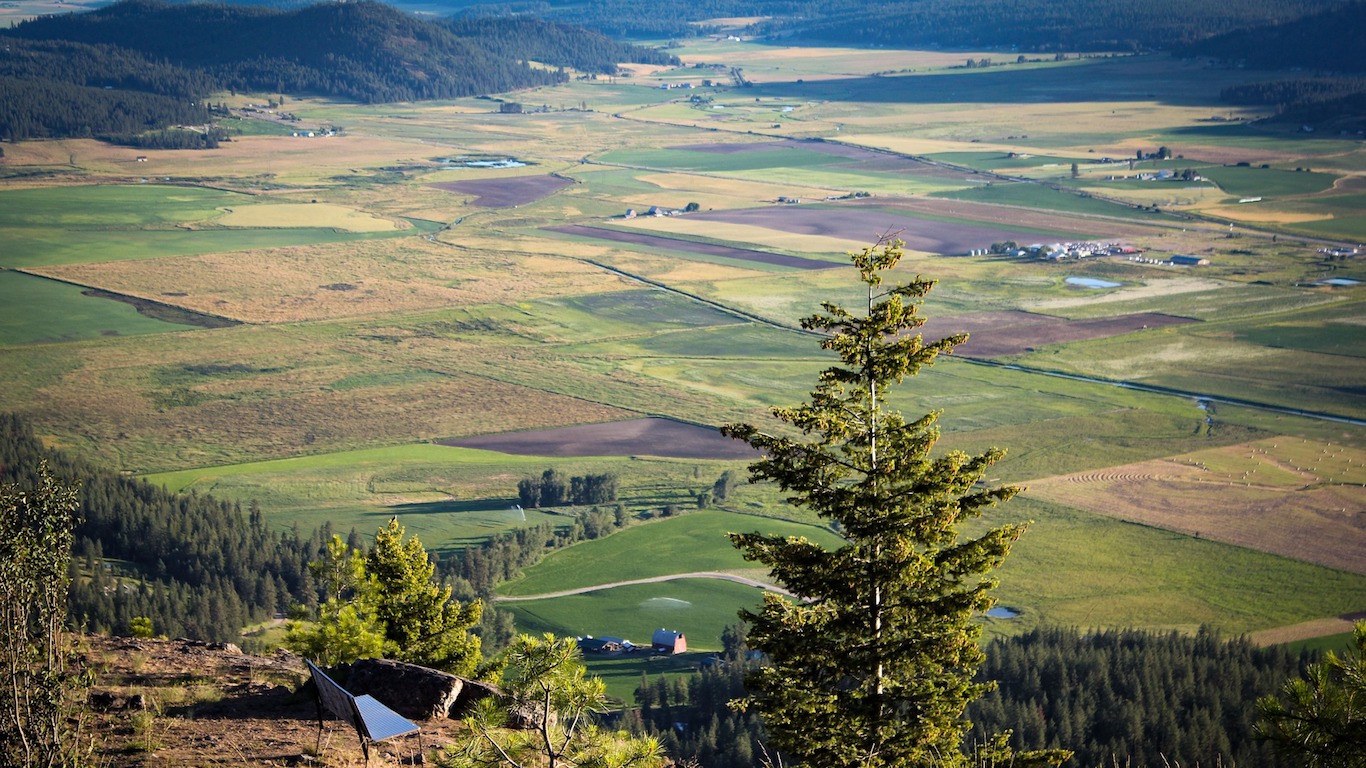 In Chewelah, the poorest town in Washington state, the typical household earns $30,998 a year, less than half the median income across the state as a whole of $62,848 a year. Poor parts of the country tend to have fewer residents with a higher education, and Chewelah is no different. Just 16.1% of adults in Chewelah have a bachelor’s degree or higher, less than half the 33.6% of adults who do statewide. 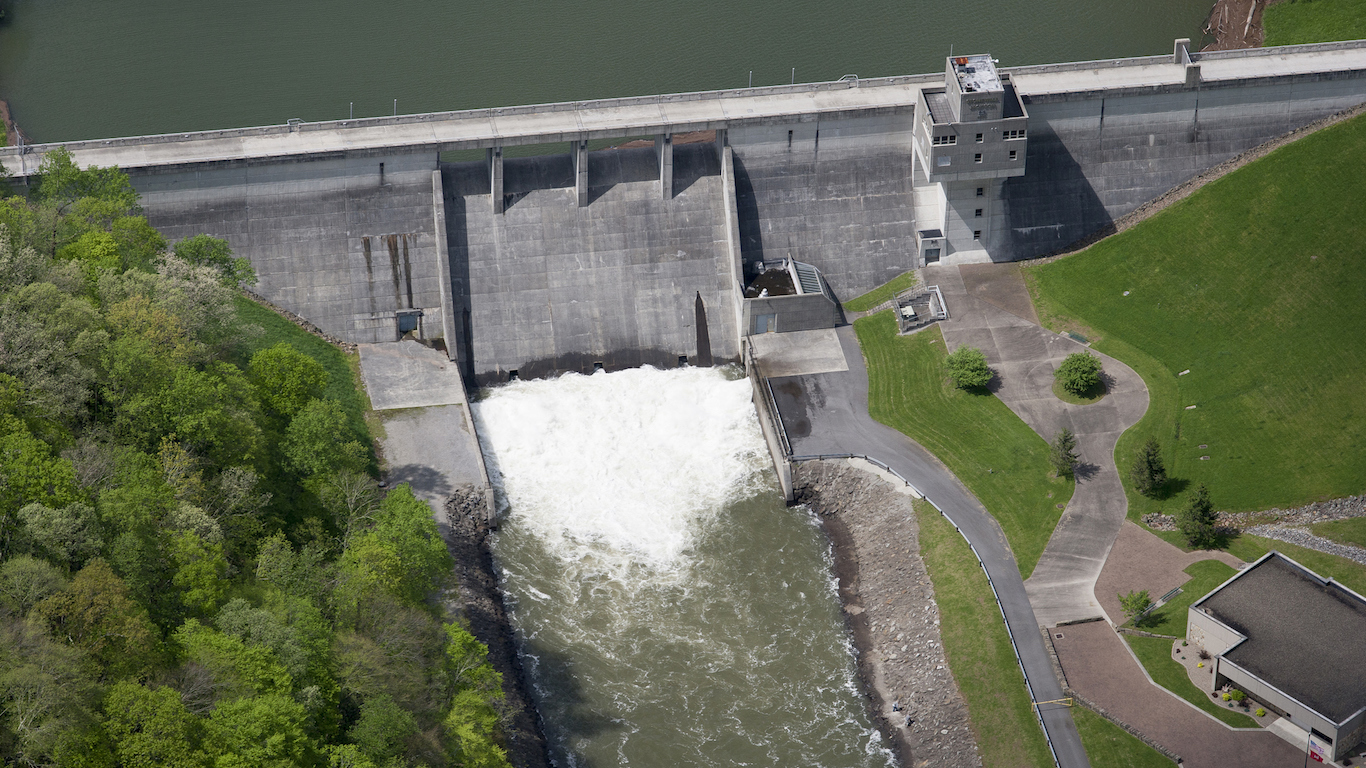 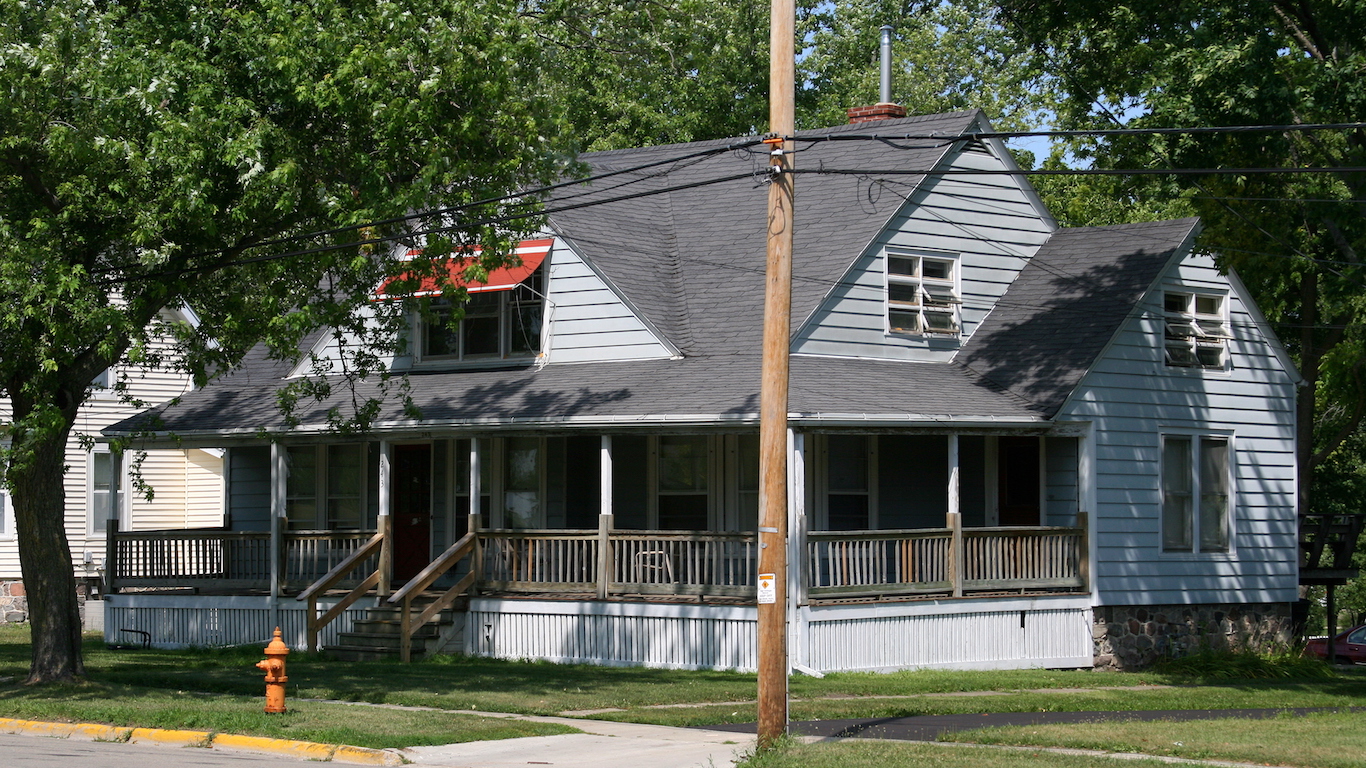 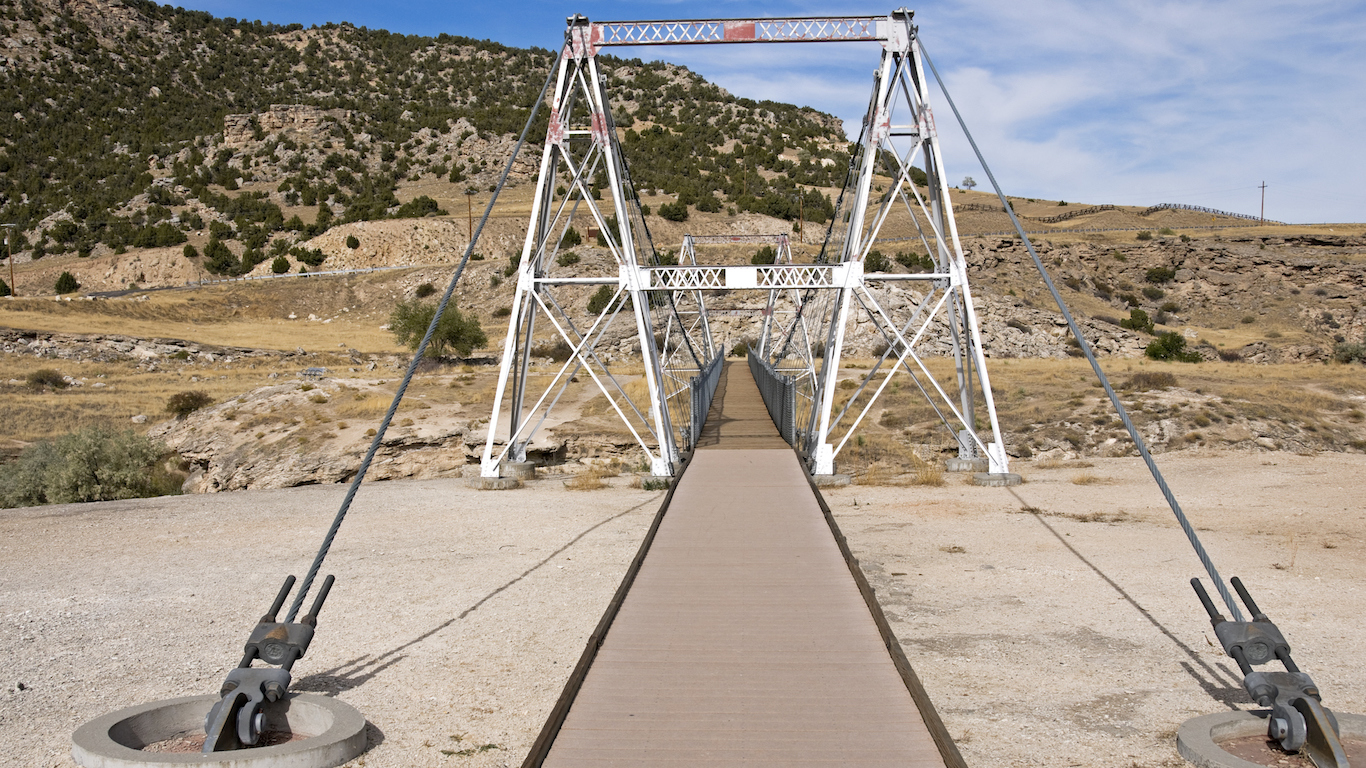 Though it is the poorest town in Wyoming, Thermopolis is not as poor as many other towns on this list. The median annual household income in the area of $45,668 is about $10,000 less than the national median household. That income is more than double that of some of the poorest towns in other states, however. Additionally, just 12.7% of the town population lives below the poverty line, slightly higher than the 11.6% state poverty rate but well below the 15.1% U.S. poverty rate.