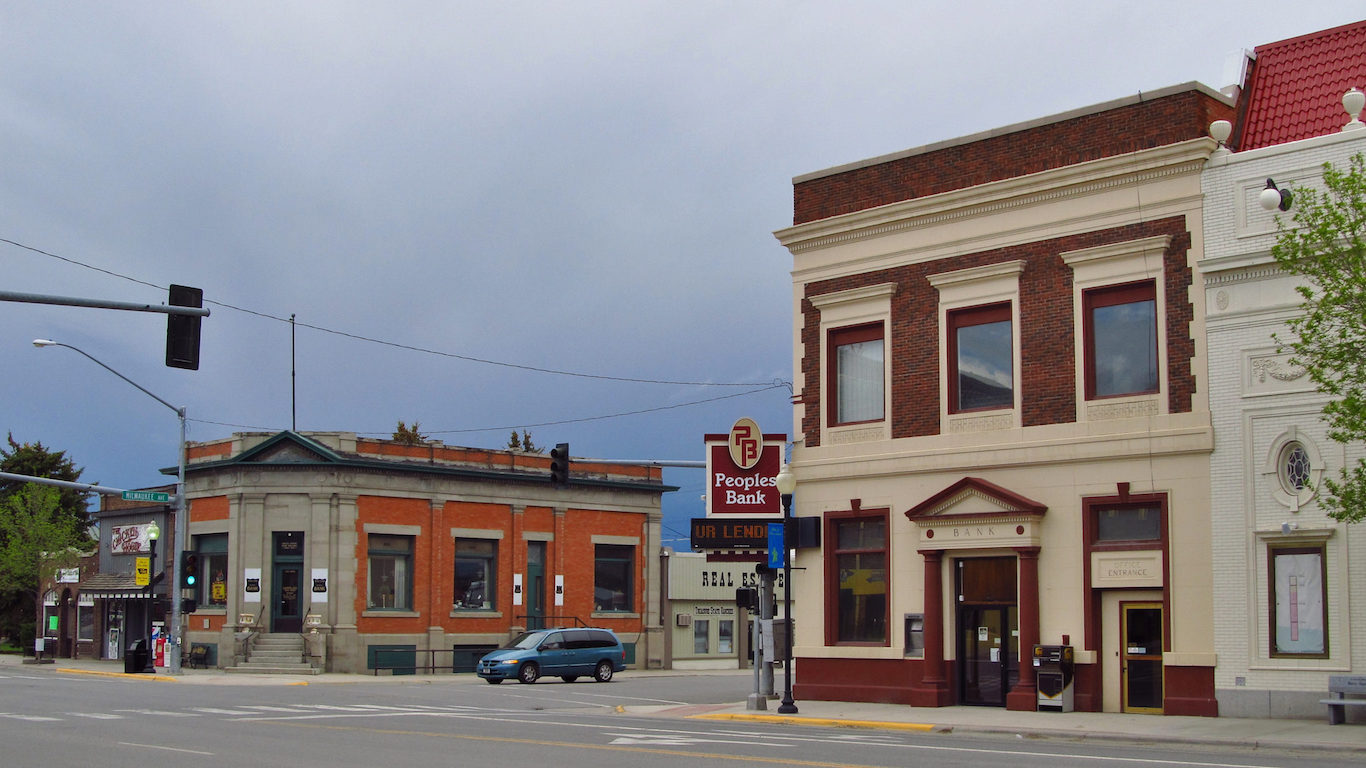 24/7 Wall St.
Most Popular Hairstyles the Year You Were Born 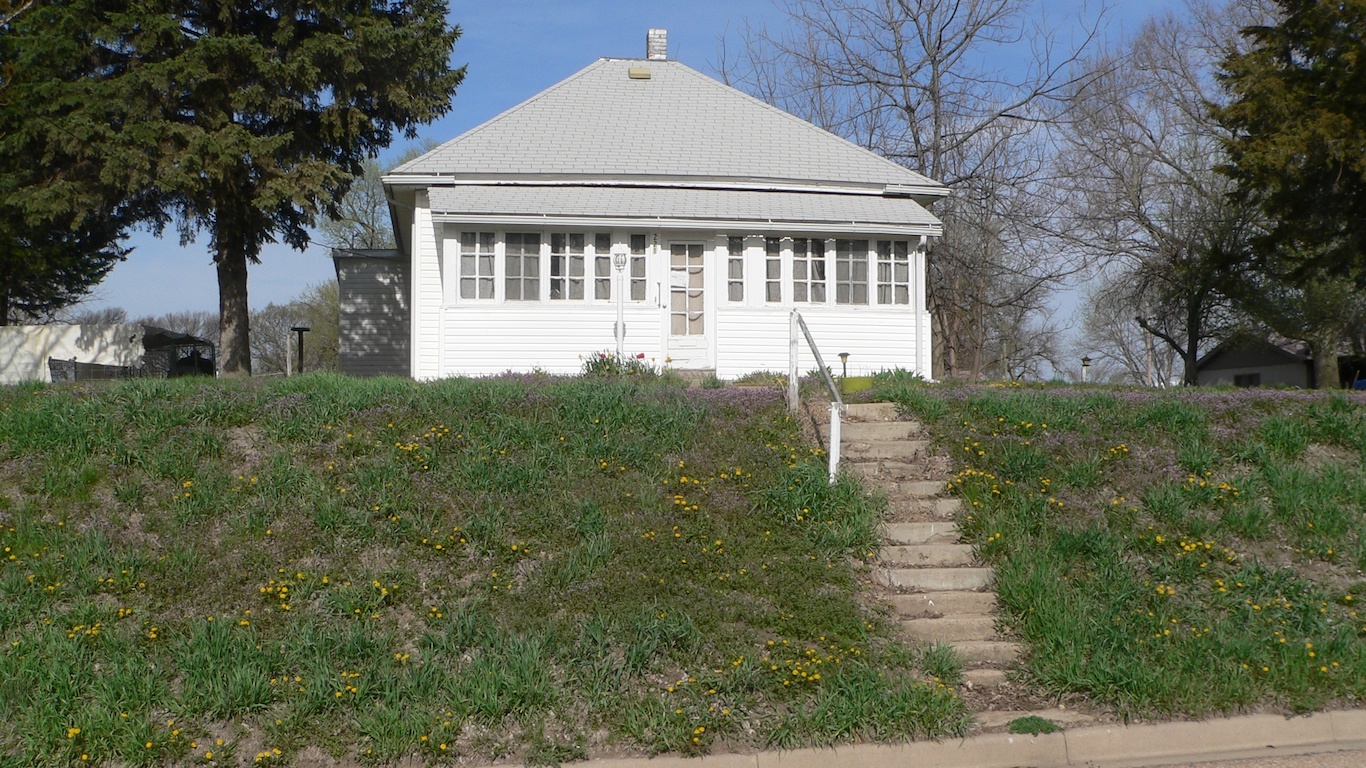 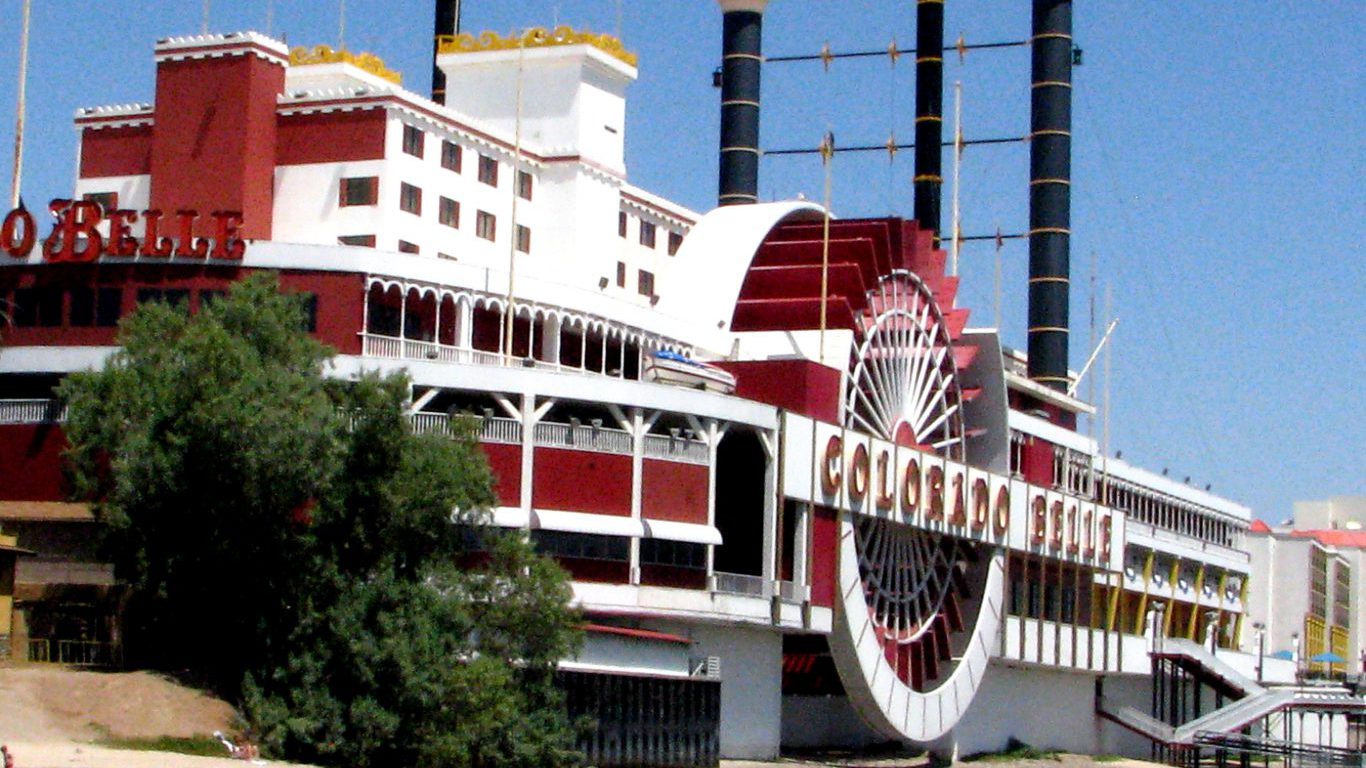 In Laughlin, the poorest town in Nevada, the typical household earns $32,758 a year, more than $20,000 less than the median income across the state. Lower-income towns in the United States tend to be home to relatively small shares of college educated adults, and Laughlin is no different. Less than 15% of adults in Laughlin have a bachelor’s degree or higher, well below the 23.2% of adults with a four-year degree across Nevada as a whole. 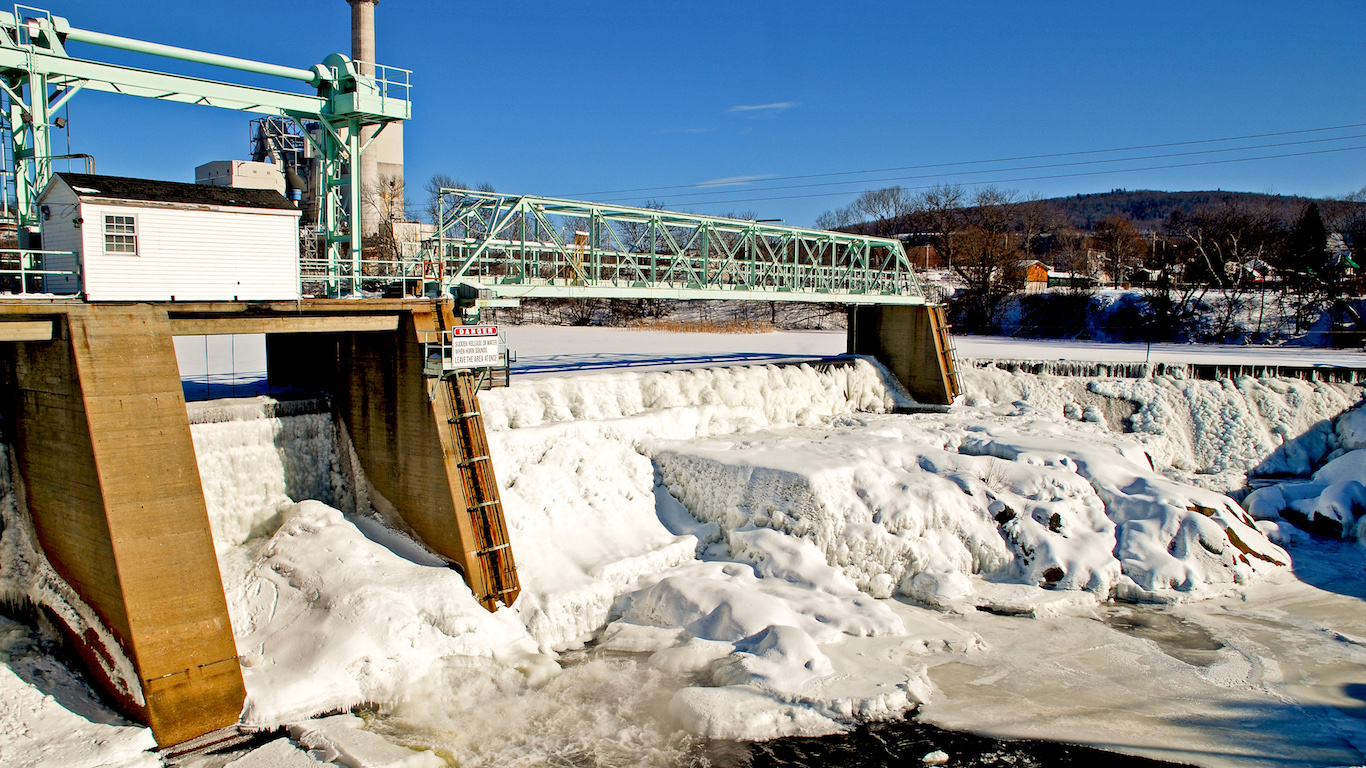 The median annual household income in Berlin, New Hampshire is $38,863, nearly $30,000 less than the median income across the state as a whole. The large share of low income households means that a larger share of Berlin households depend on government subsidies to afford food. An estimated 21.1% of households in the town receive SNAP benefits, nearly triple the comparable statewide recipiency rate of 7.8%. 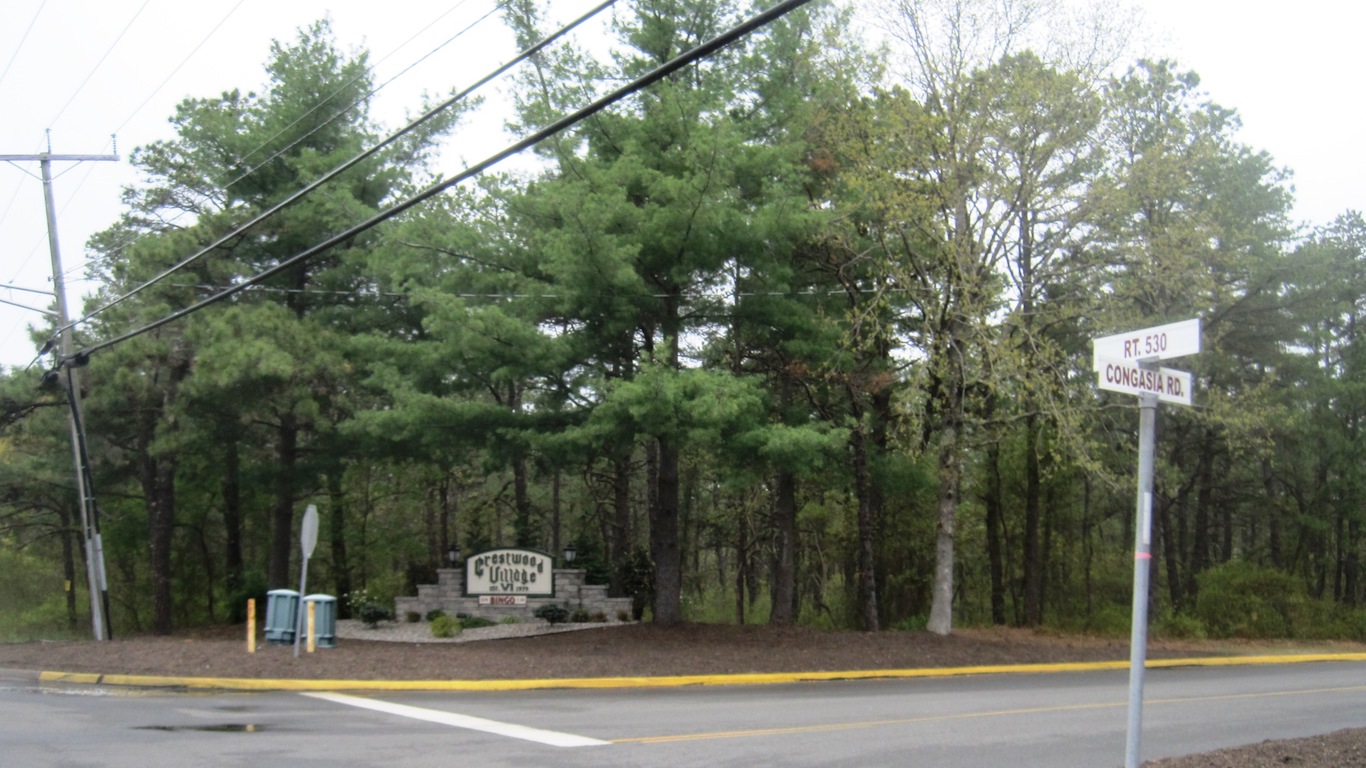 New Jersey’s median household income of $73,702 is nearly the highest of any state in the country. However, not all corners of the state are high earning. In Crestwood Village, more than half of all households earn less $28,300 a year.