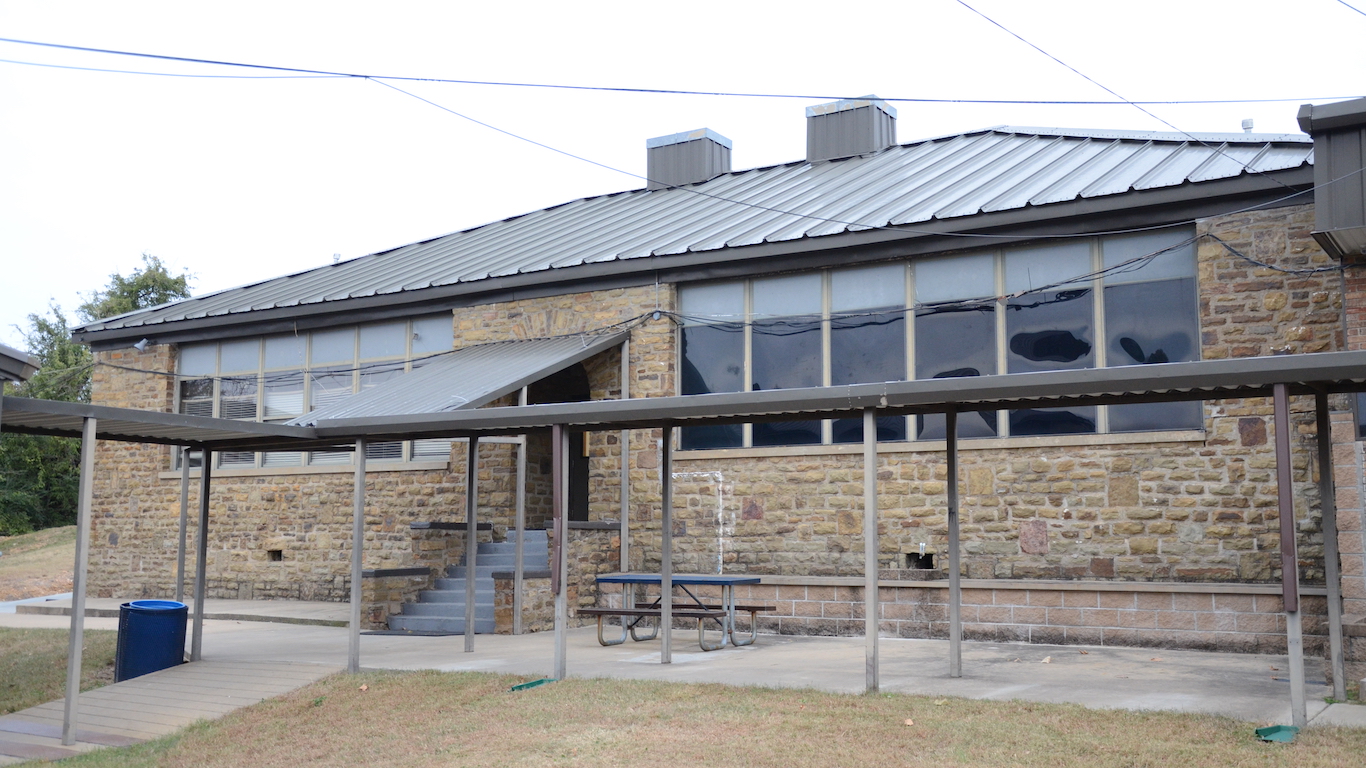 24/7 Wall St.
These Passports Get You Into the Most Countries 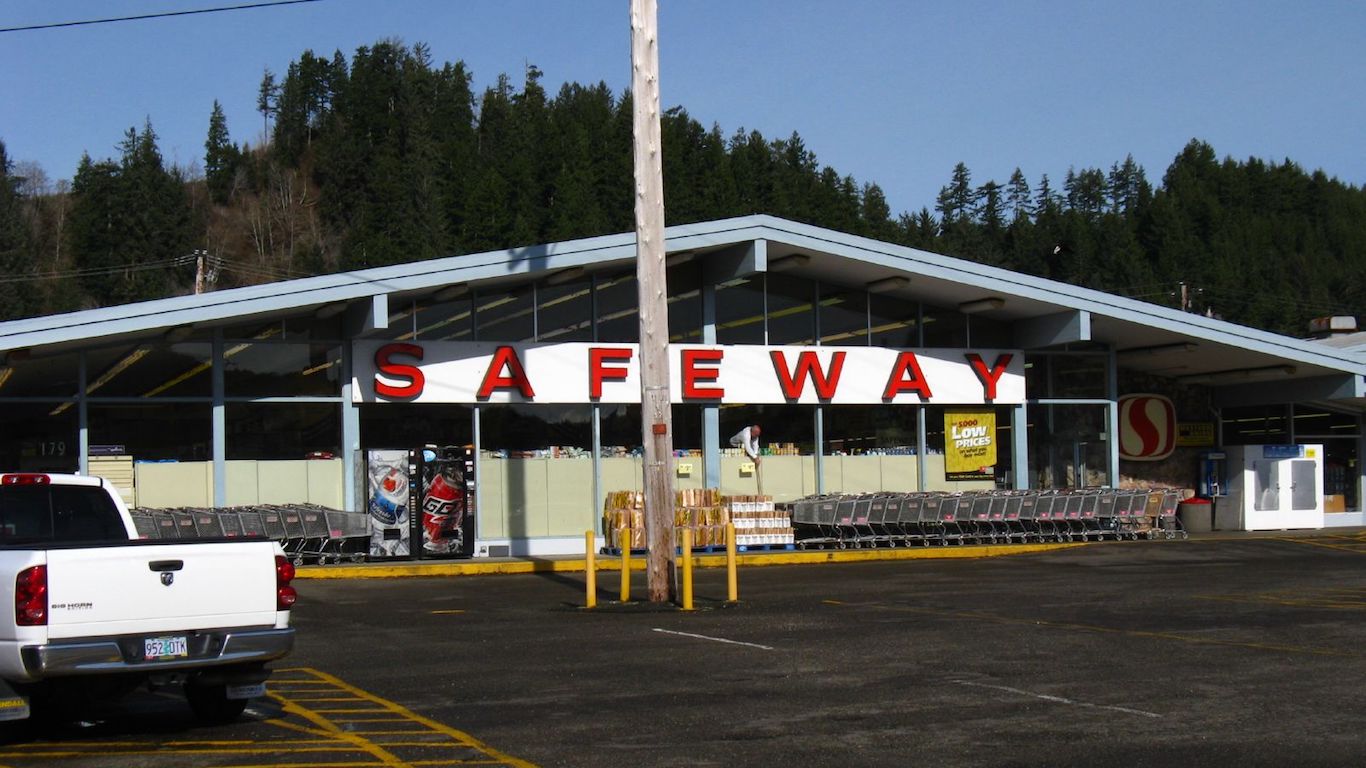 Oregon has one of the widest disparities between the richest and poorest towns of any state. The state’s richest area, the Portland suburb Bethany, has a median annual household income of $117,056, which is nearly $85,000 greater than the median income in the state’s poorest town, Reedsport. The low median income in Reedsport is underscored by the high share of residents receiving financial support. More than one in four households in Reedsport receive SNAP benefits, compared to the national recipiency rate of 13% of households. 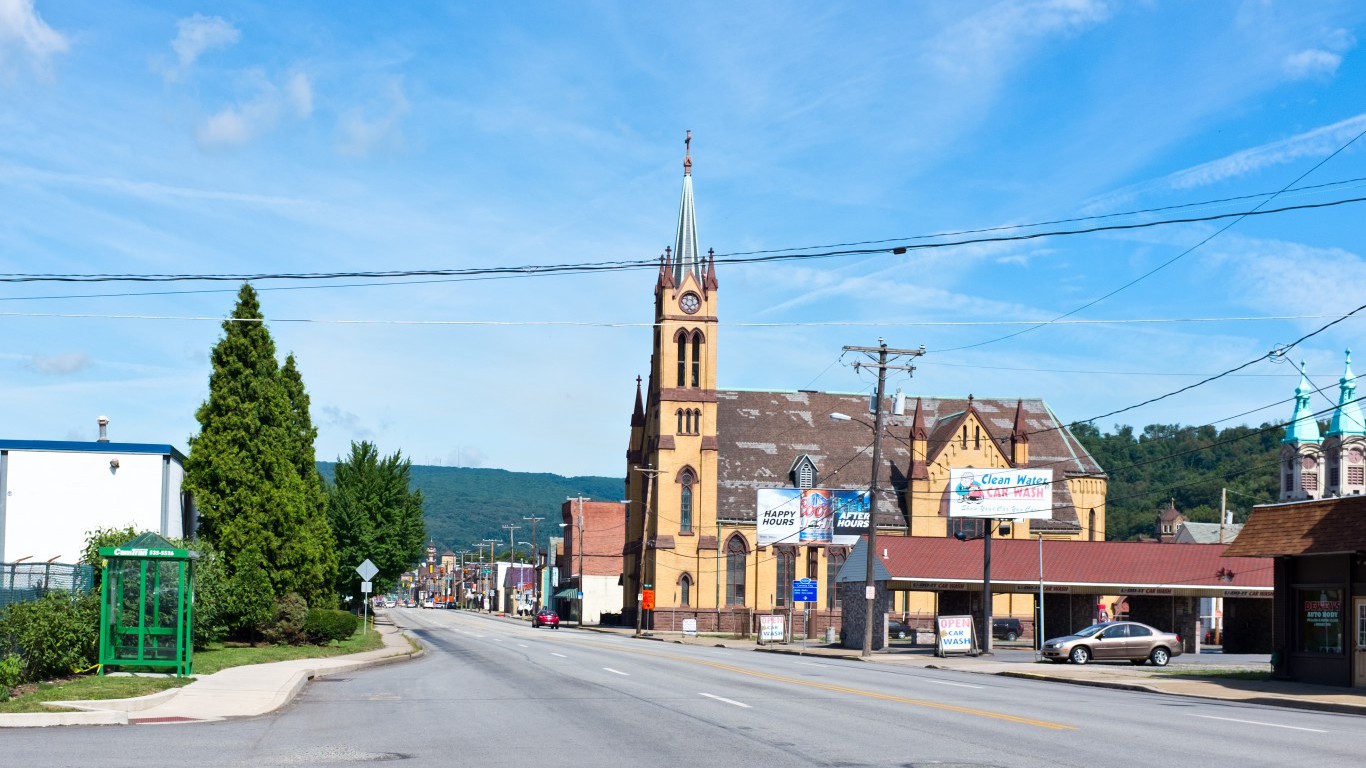 The typical household in Johnstown earns $24,075 a year, less than half the median income of $54,895 a year across Pennsylvania as a whole. Because so many live on low incomes, a relatively large share of Johnstown residents rely on SNAP benefits. The town’s 38.8% SNAP recipiency rate is nearly three times the statewide rate of 13.0%. 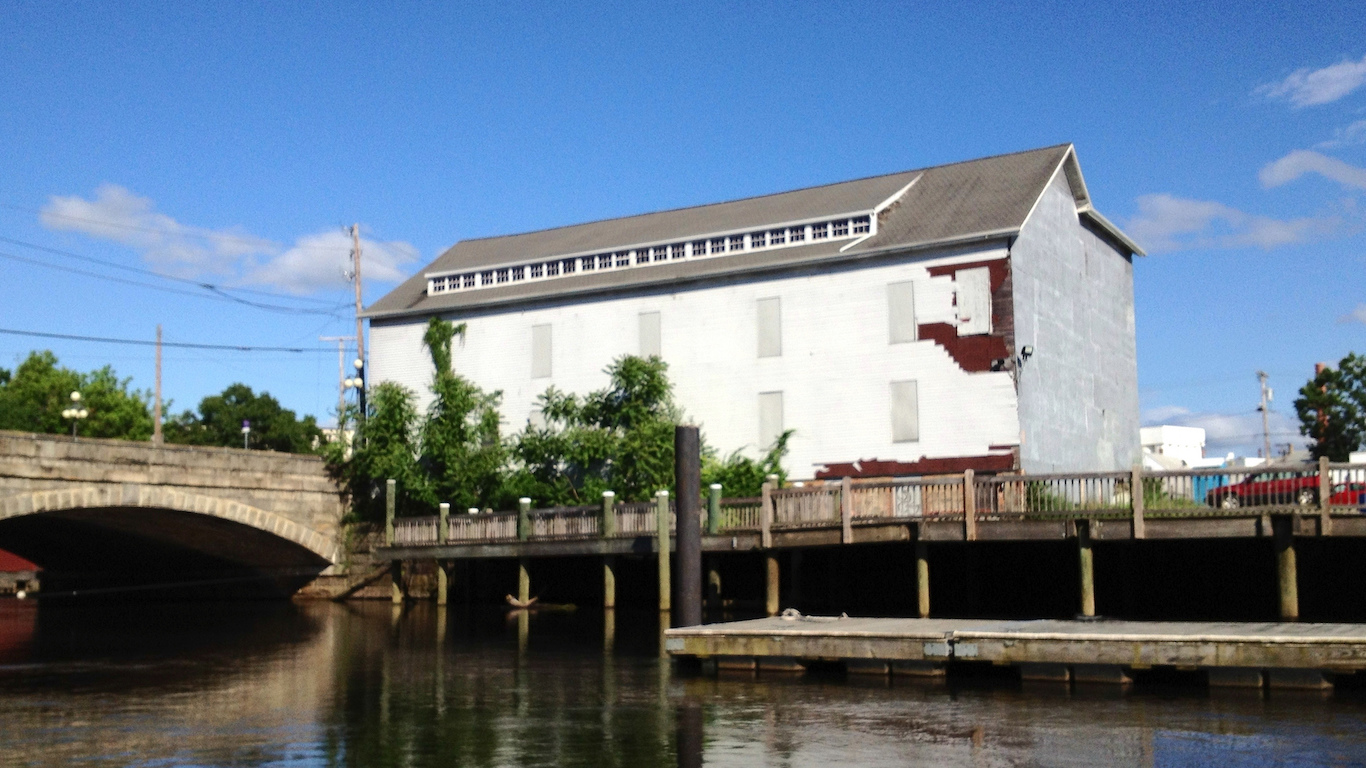 Central Falls is the poorest town in Rhode Island. The $28,901 median annual household income in Central Falls is less than half that of the Newport East area, the state’s next poorest town, where the typical household earns $59,680 a year. Educational attainment across a population can be an indicator of incomes as a college degree tends to lead to better-paying jobs. Just 8.7% of Central Falls’ adults have a bachelor’s degree, compared to 30.3% of the nation’s adults and 32.5% of adults in Rhode Island. 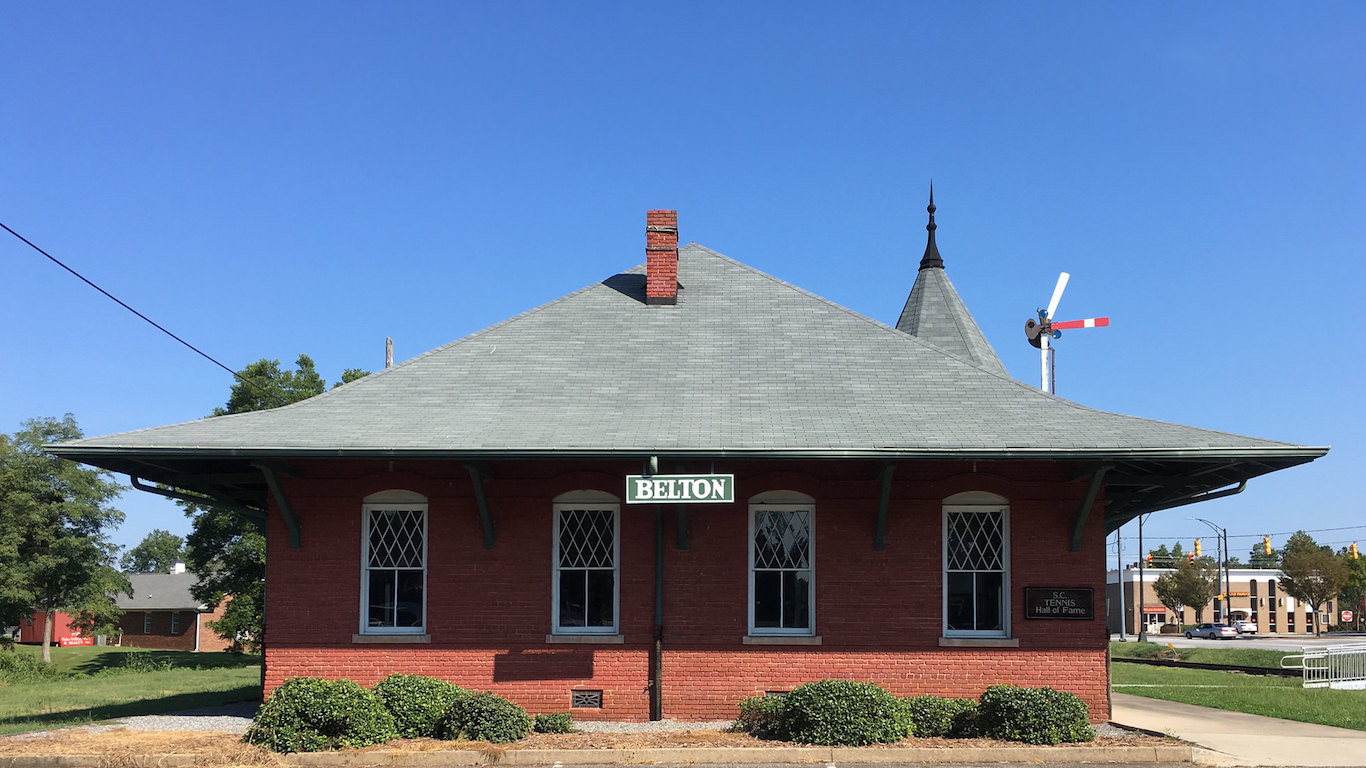 A high school education is often a prerequisite for any full-time job, high paying or otherwise. In Belton, the poorest town in South Carolina, about one in every five adults do not have a high school diploma. Perhaps not surprisingly, Belton. Belton is the only town in the state where over half of all households earn less than $30,000 a year.

The Oldest Town in Every State