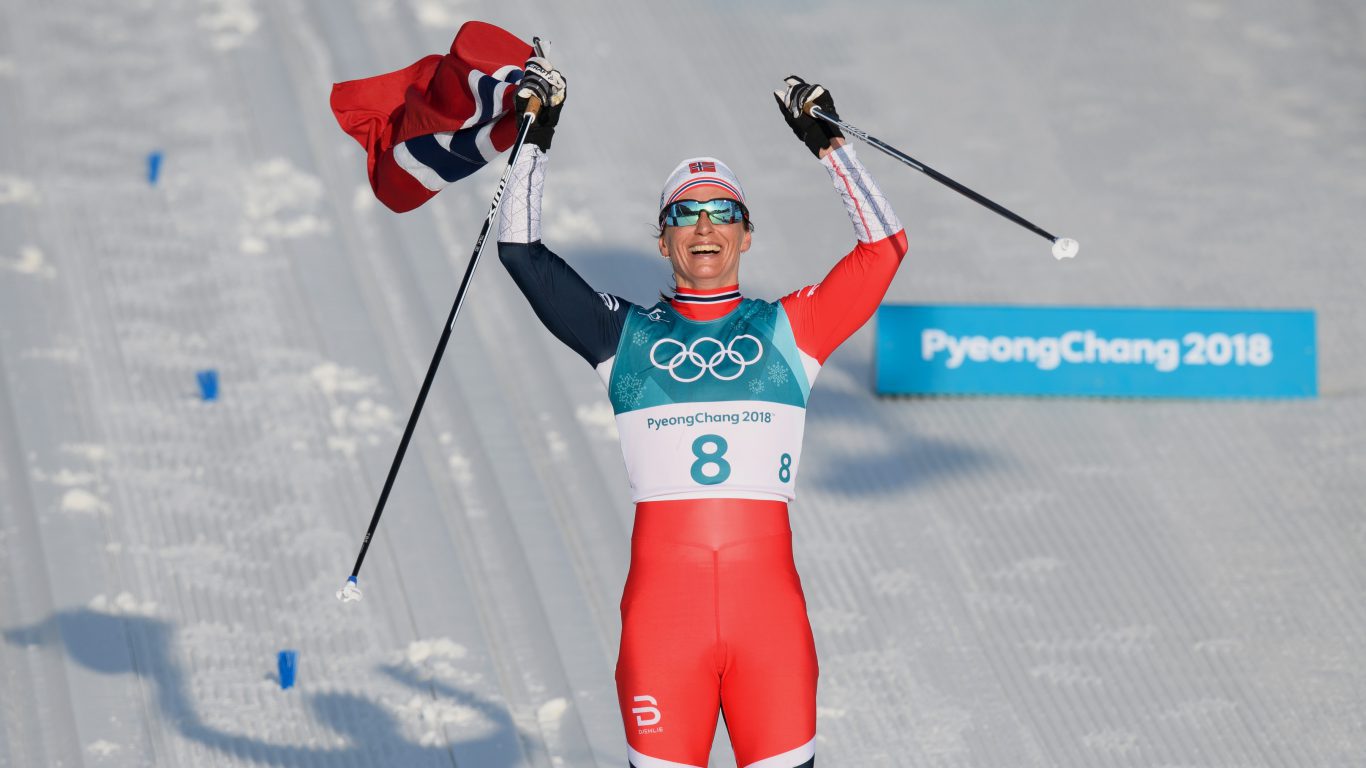 Though she may not be a household name, Marit Bjørgen has established herself as one of the greatest Olympic athletes ever. The Norwegian skier has won 15 medals, eight of which are gold, during five Olympics. 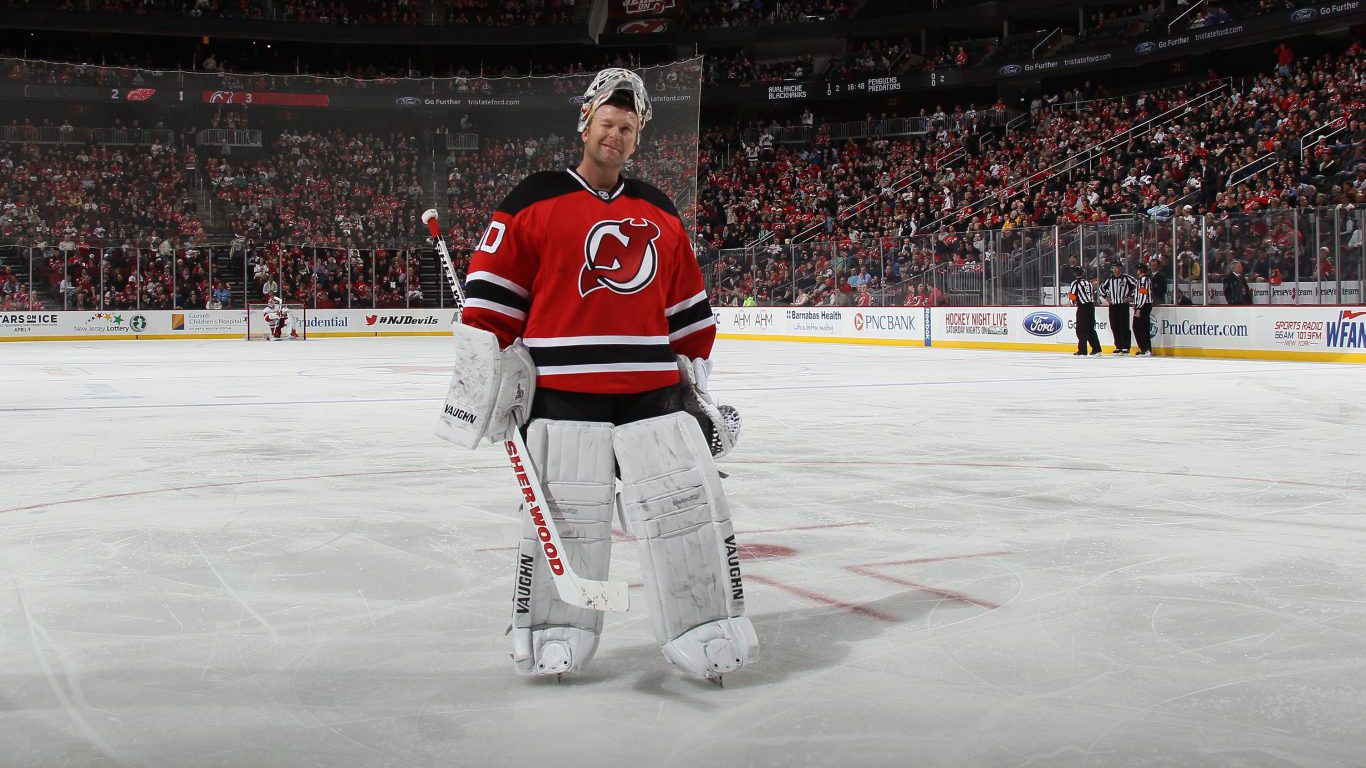 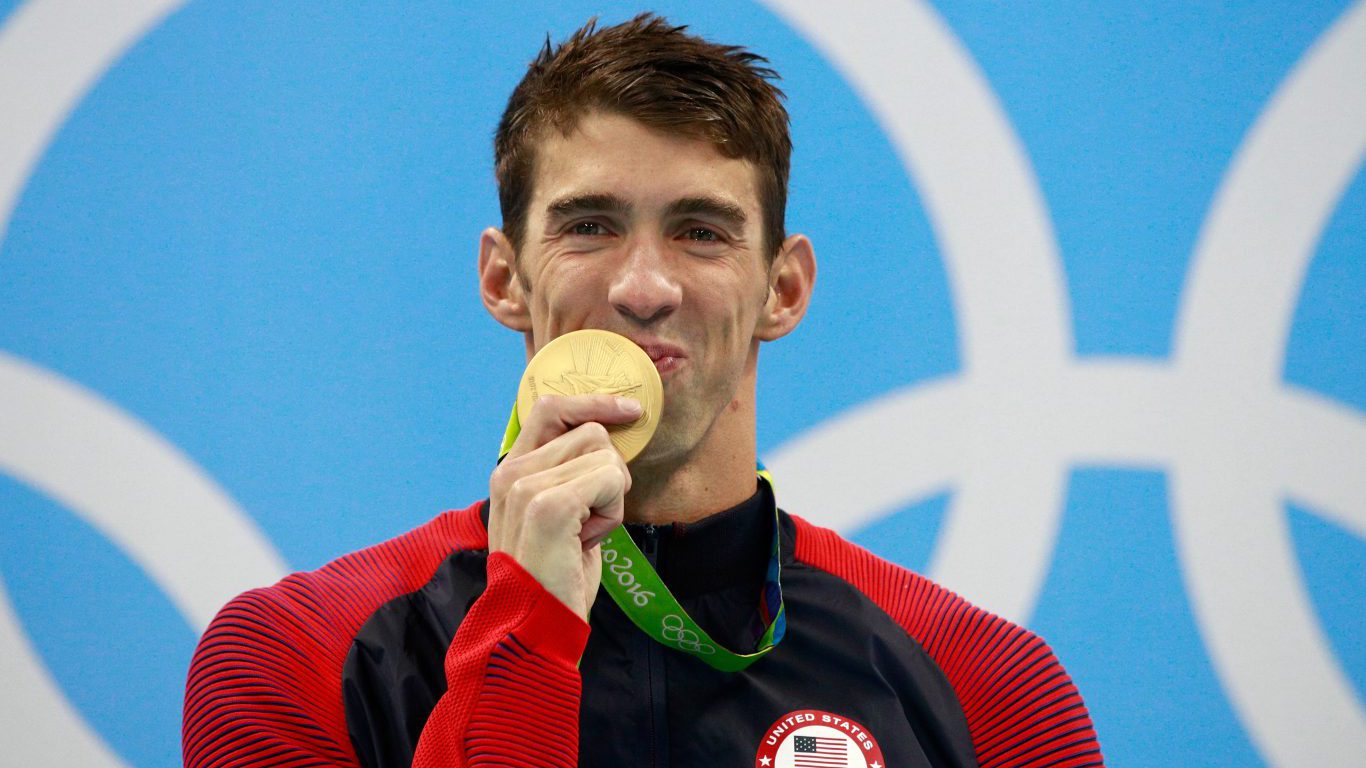 American swimmer Michael Phelps is by far the most decorated Olympian of all time. He’s won 28 medals, 23 of them gold, at five different Olympic games. 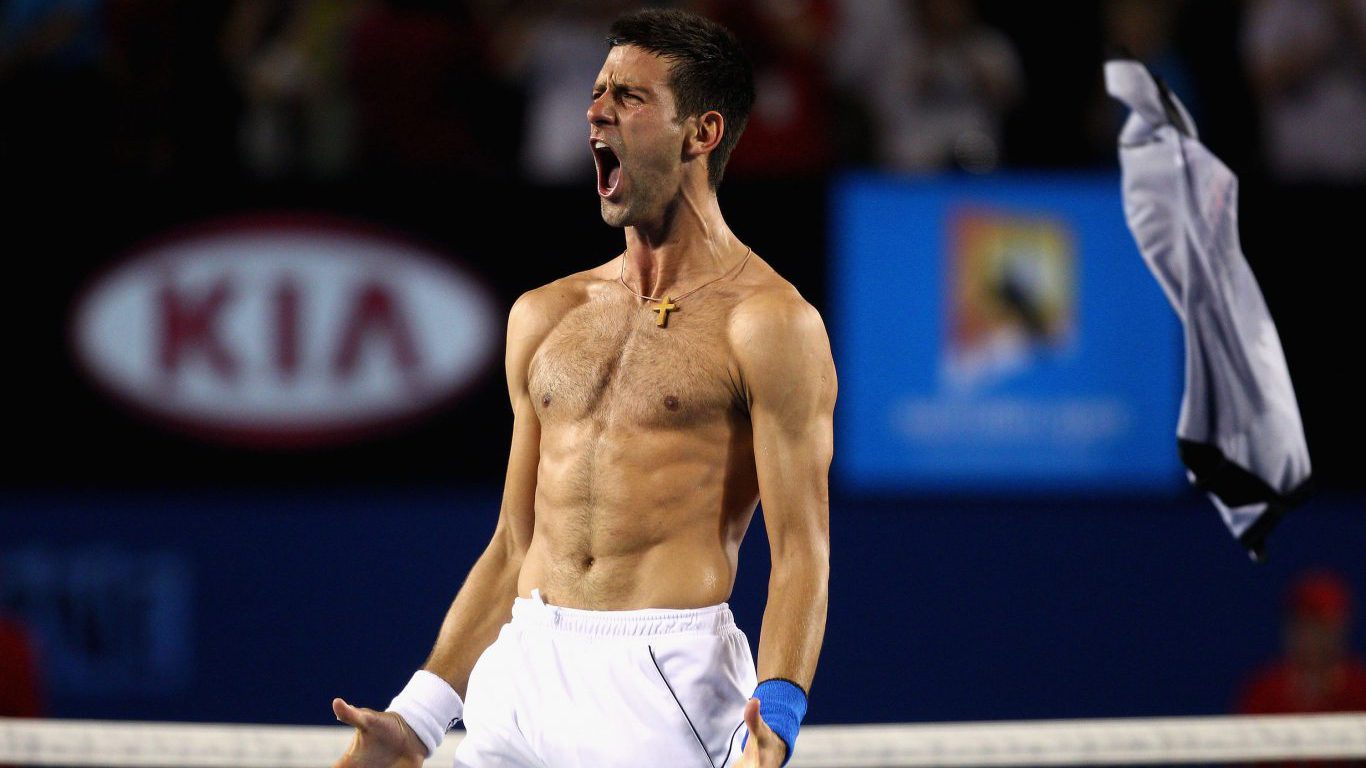 In 2016, Novak Djokovic became the first man in nearly five decades to hold all four Grand Slam titles at once. He’s won a total of 12 majors in his life. 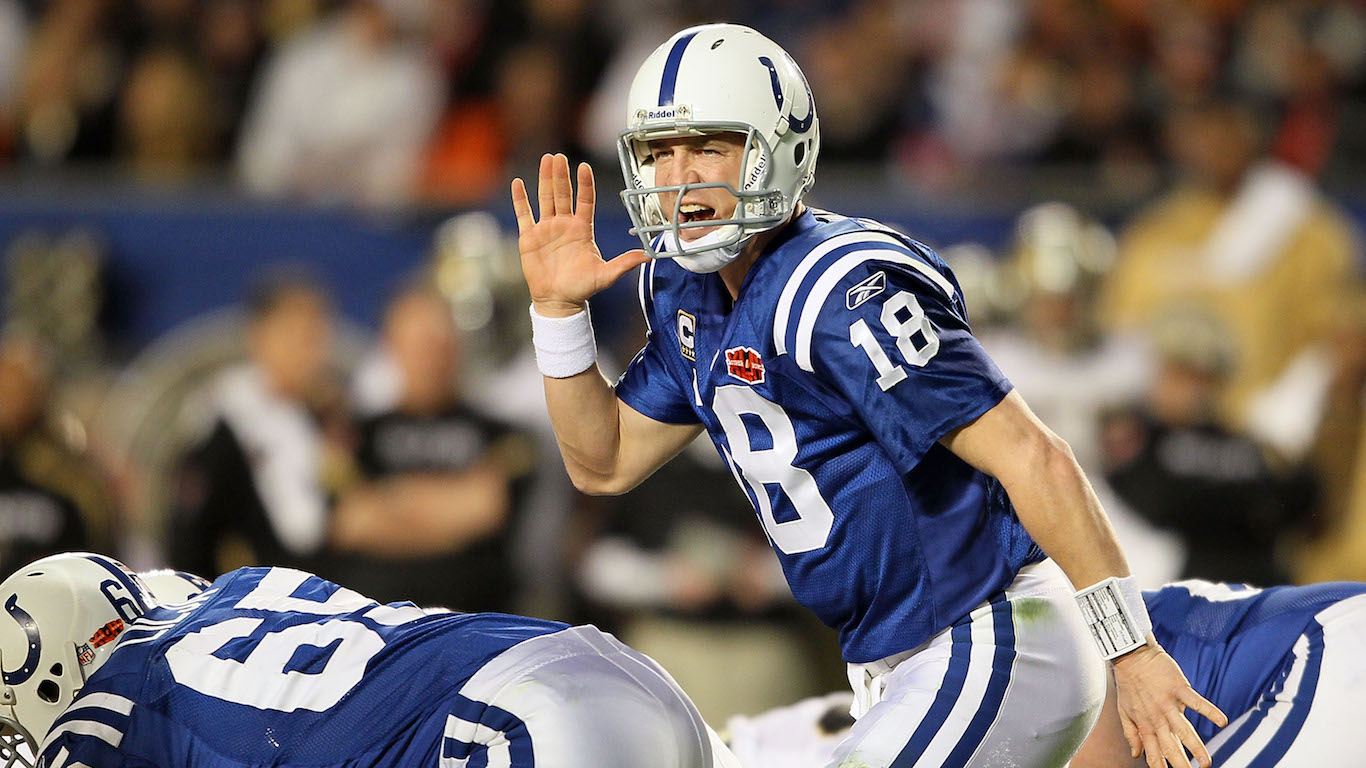 Peyton Manning more than lived up to the hype of being a top overall pick in the NFL Draft. Manning won five MVP awards and two Super Bowls, one with the Indianapolis Colts and the other with the Denver Broncos.