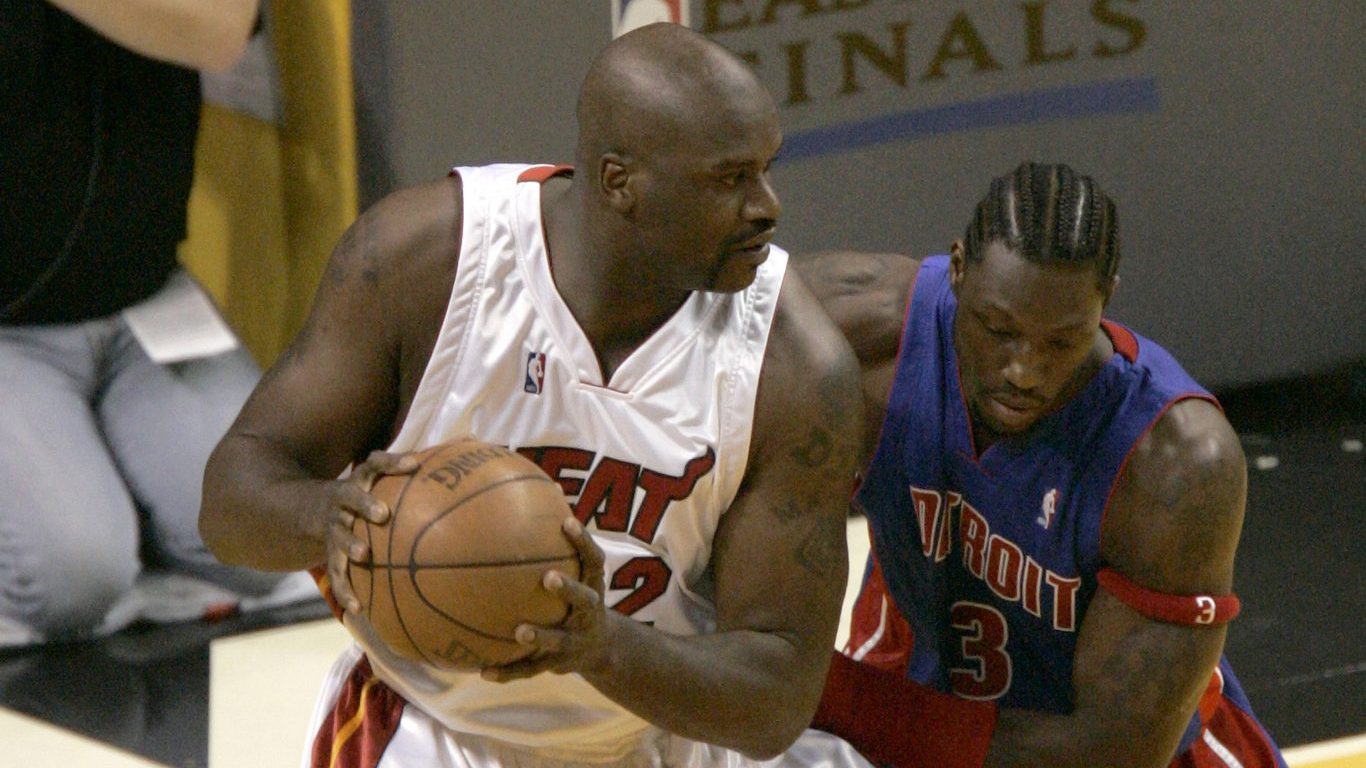 As one of the most dominant centers in NBA history, Shaquille O’Neal helped three Los Angeles Lakers teams win a ring before winning another with the Miami Heat. 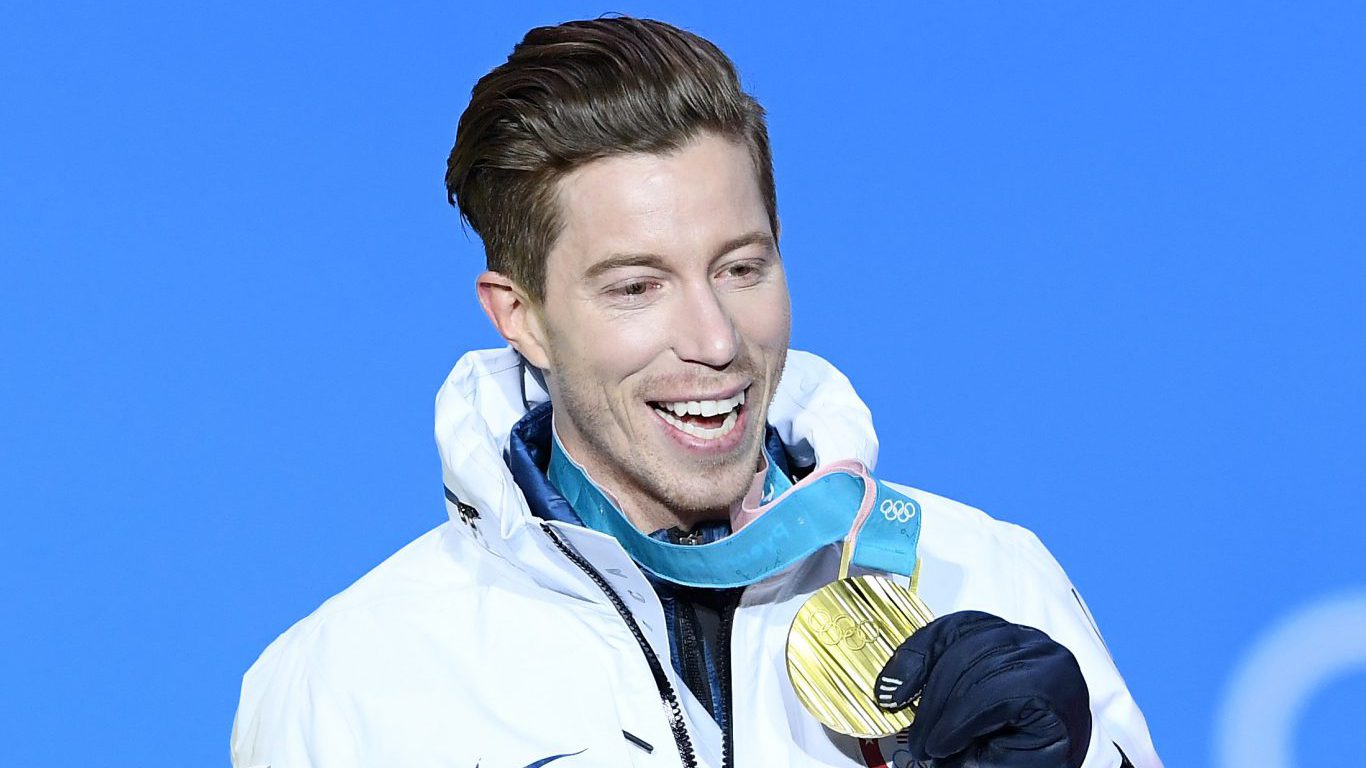 Shaun White is one of the most successful two-sport athletes of all time. White is a skateboarding and snowboarding legend, having won 23 X Games medals, 15 of them gold, as well as three Olympic golds for halfpipe snowboarding. 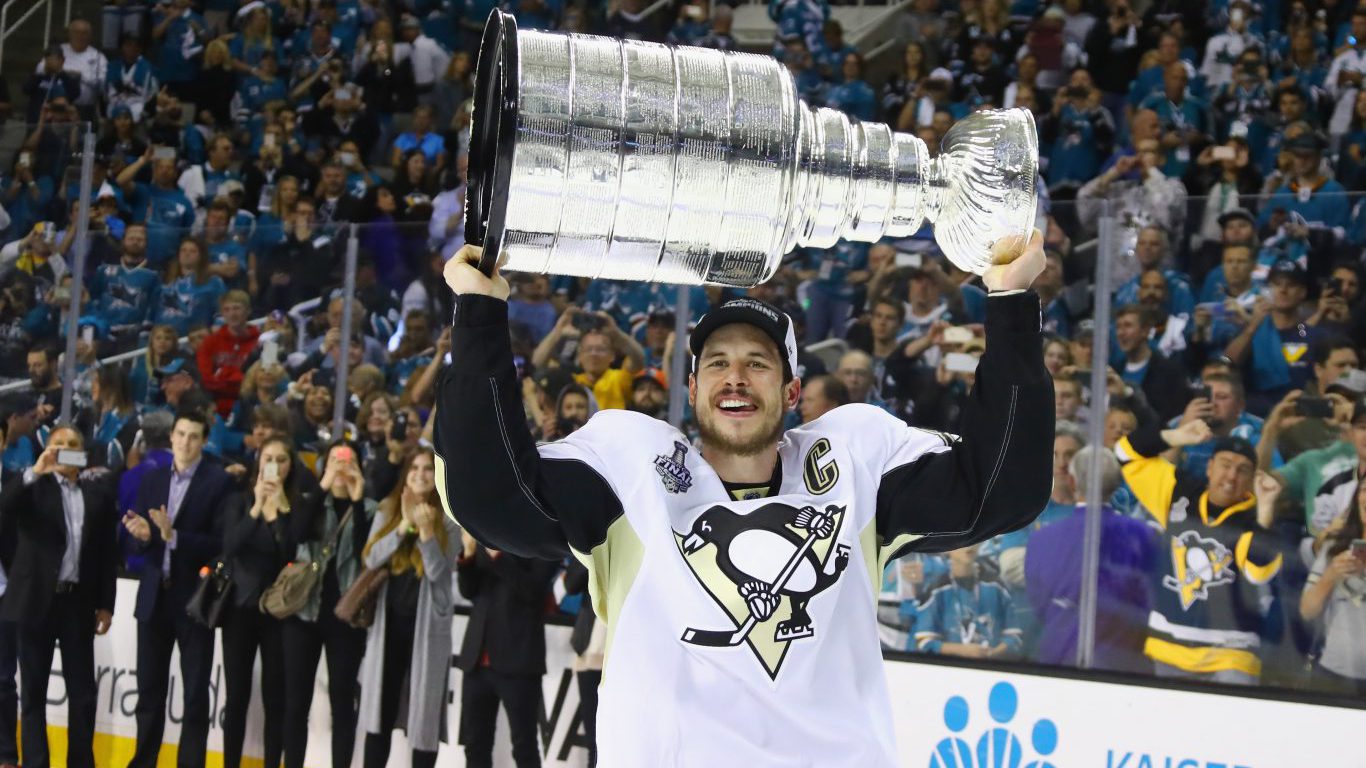 After entering the NHL as one of the most exciting prospects ever, Sidney Crosby has managed to live up to the hype. Crosby won three Stanley Cups before his 30th birthday and his Pittsburgh Penguins seem poised to keep winning. 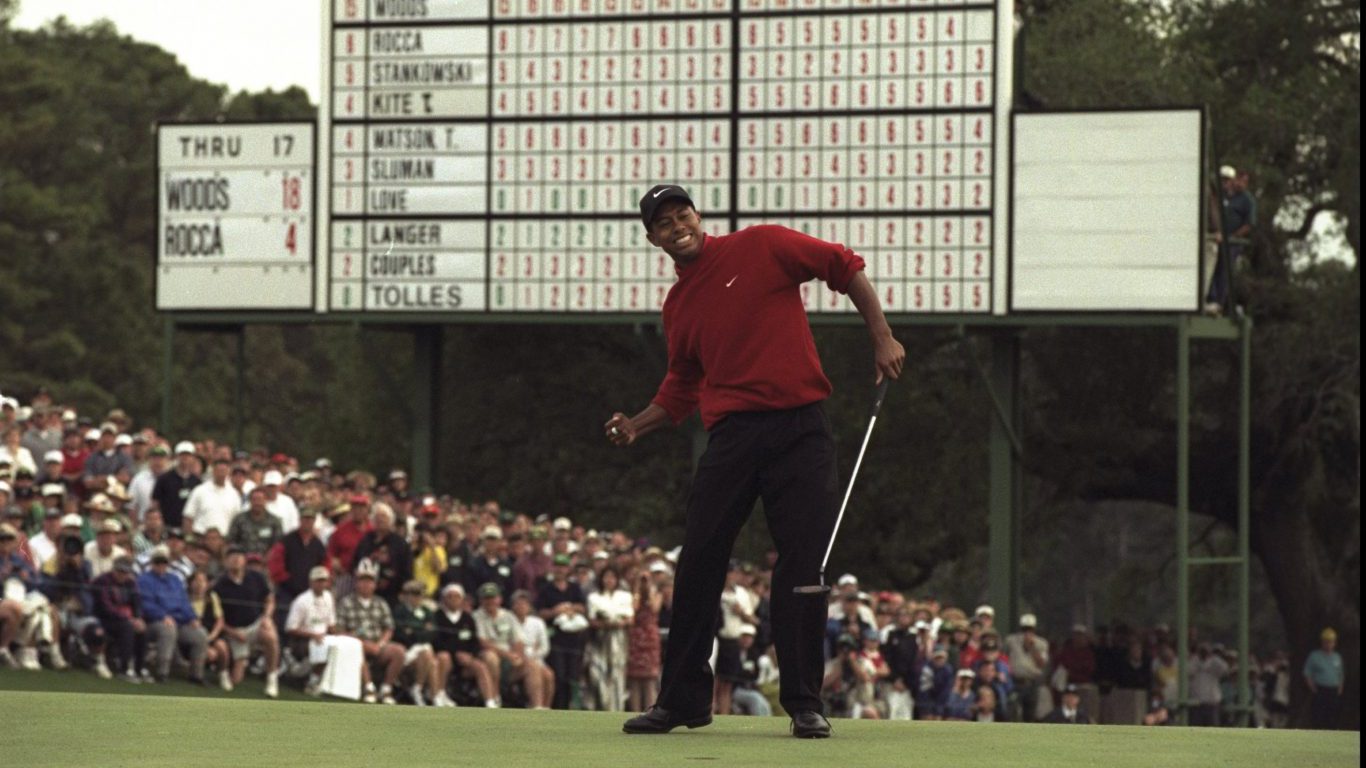 Tiger Woods enjoyed a decade of pro golf dominance starting in 1997, winning 14 majors. He hasn’t won a major since 2008, but he’s attempting to return to his top form after years of injuries. 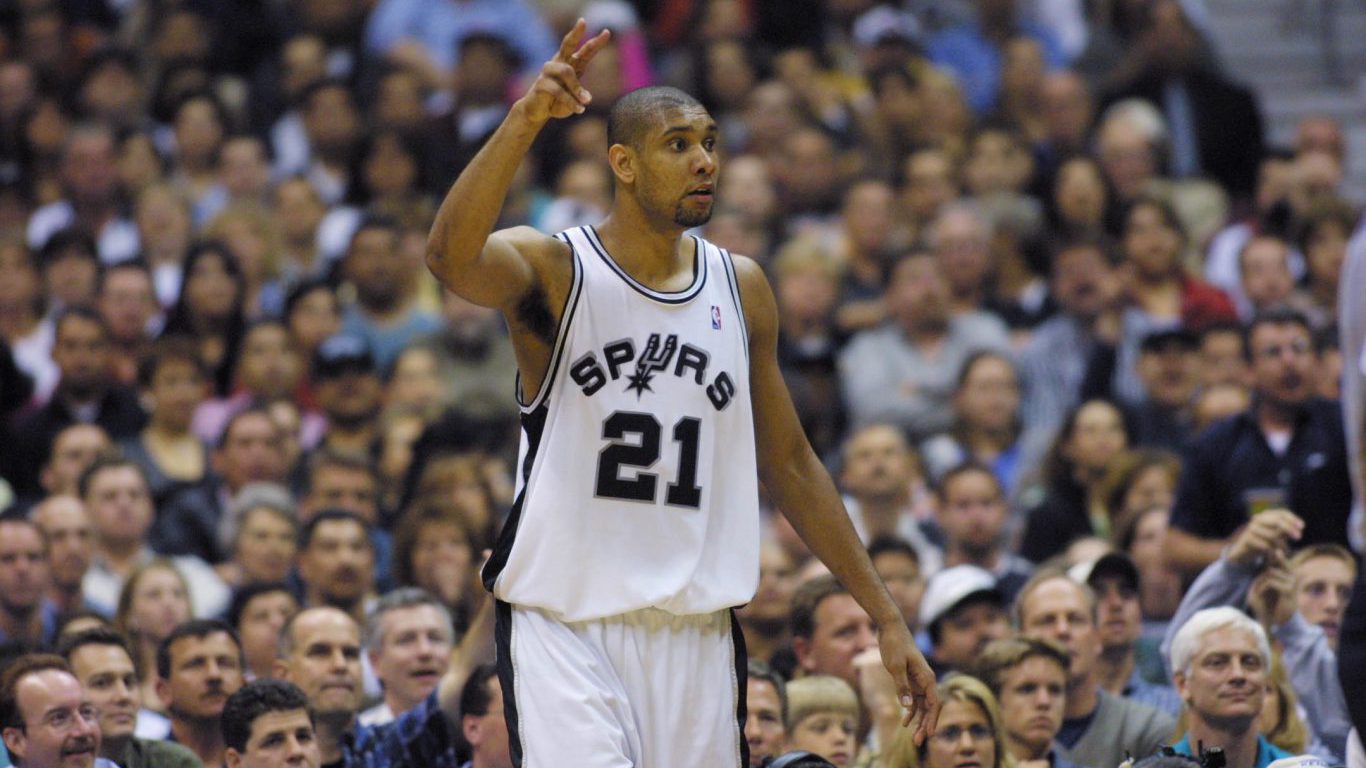 After being drafted first overall in 1997, Tim Duncan proved his worth almost immediately, winning his first of five NBA championships in 1999.