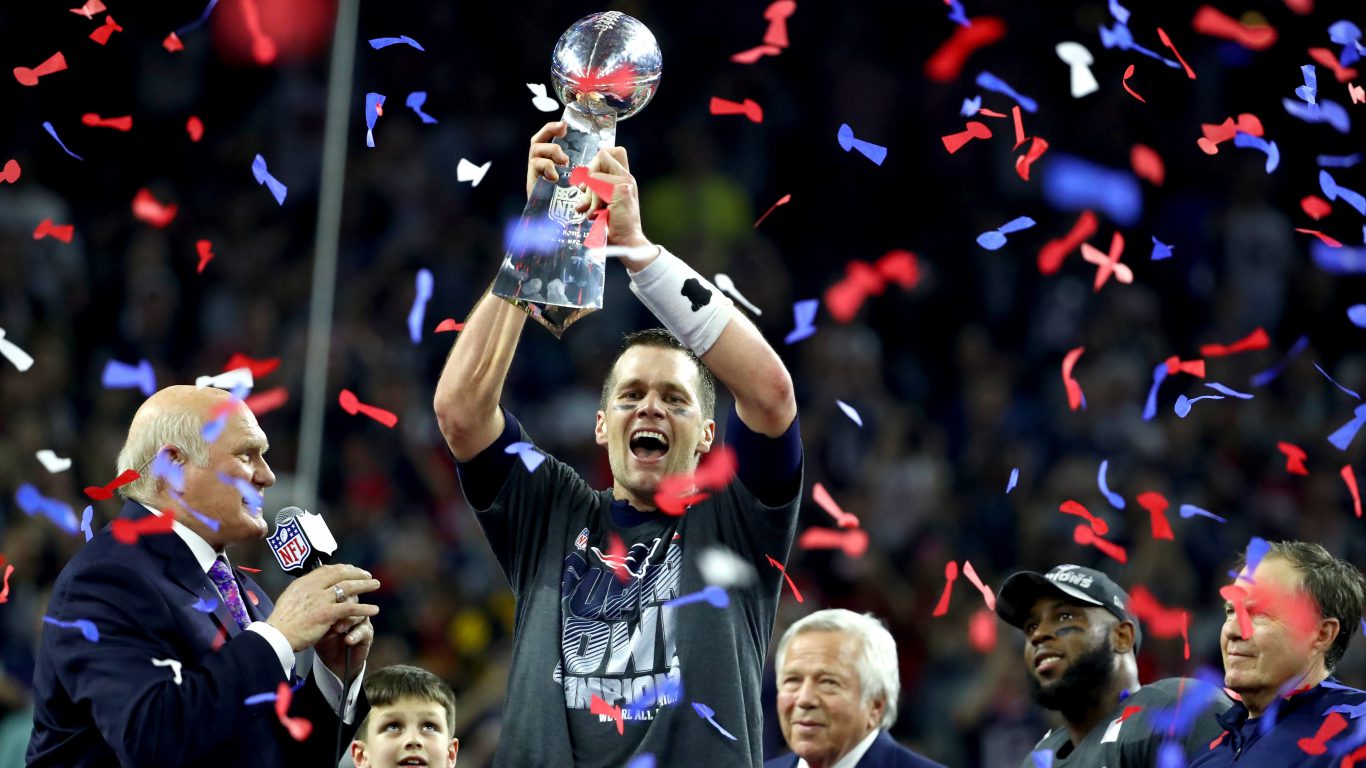 Tom Brady has taken the New England Patriots to eight championships, winning five of them — more than any other quarterback in the Super Bowl era. 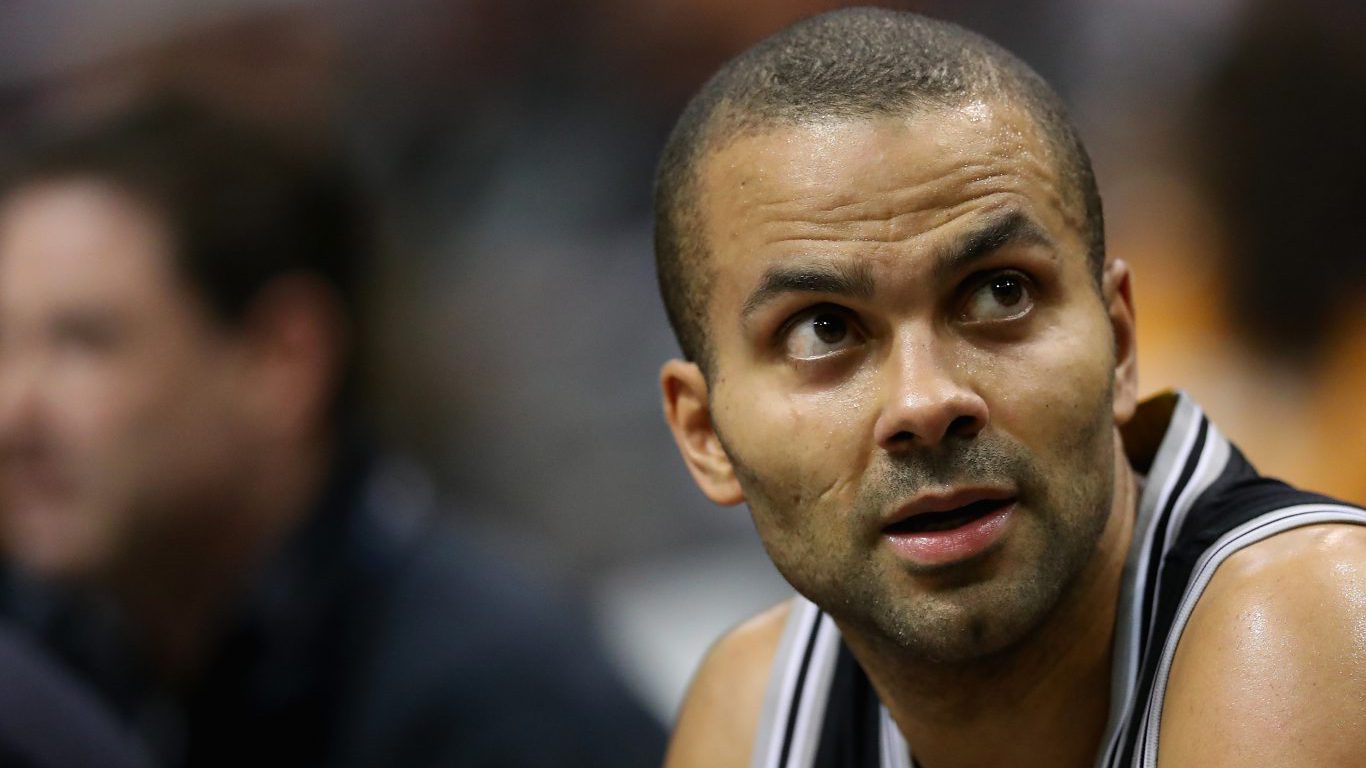 After starting in the NBA as a teenager, Tony Parker became one of the league’s top point guards, winning four championships and one finals MVP award. 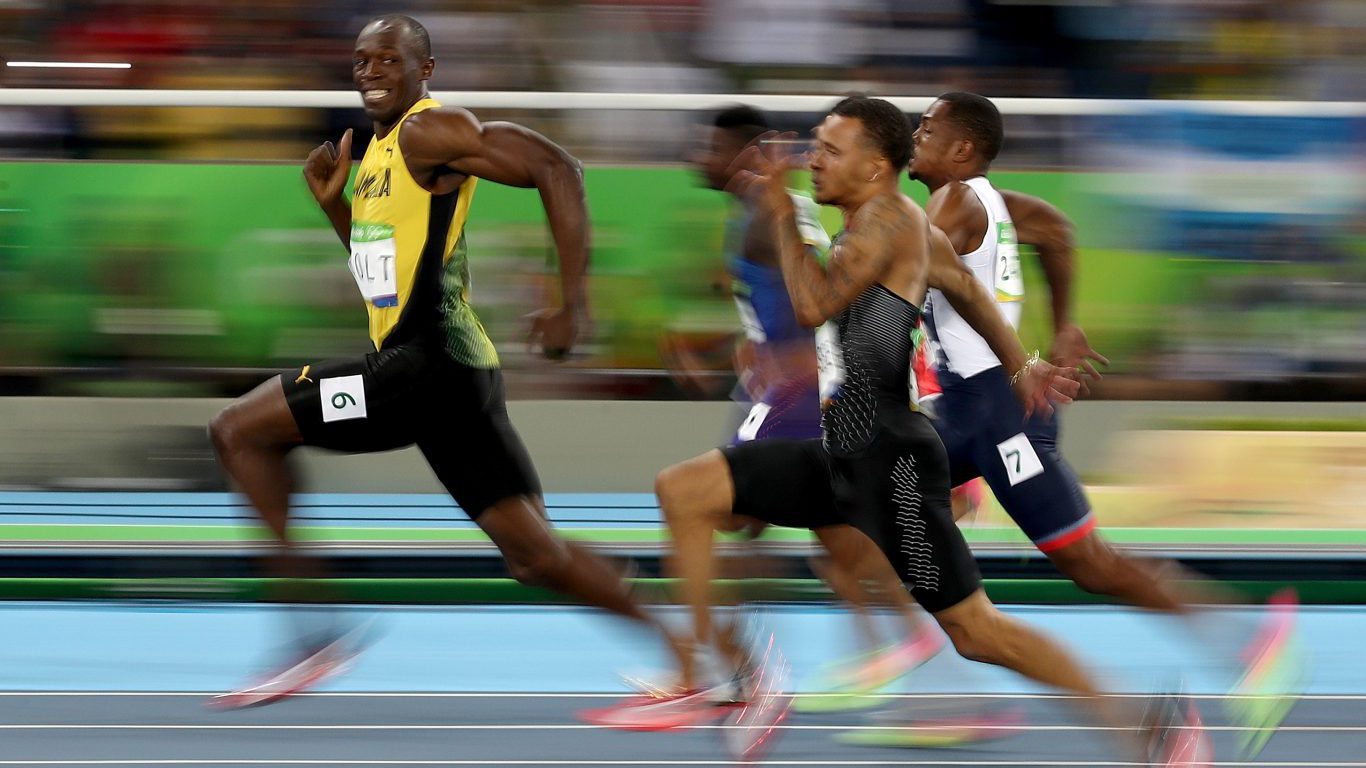 Usain Bolt has proven time and time again that he is the fastest man on earth. The Jamaican sprinter competed in four Olympics and won gold in the 100m, 200m, and 4x100m relay three times. One of his relay gold medals was stripped after a teammate was caught doping.