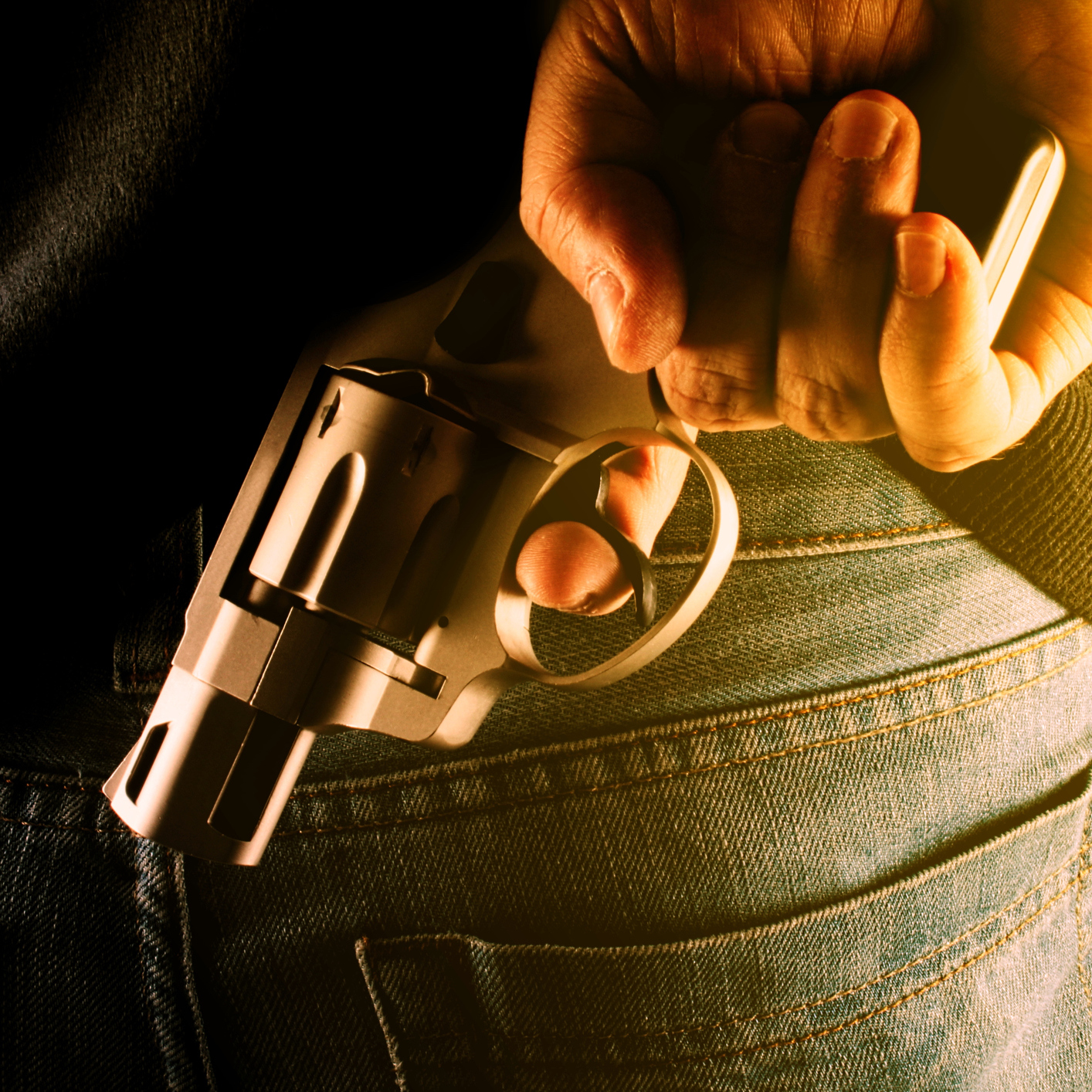 Source: M-A-U / iStock
While murder and other kinds of violence make the news every day, the rate of these types of crimes occurring in the U.S. is close to its lowest point in decades.

Since America’s violent crime rate hit a half-century peak in 1991 — when the FBI logged more than 1.9 million incidents in total about 758 for every 100,000 Americans — this measure has steadily declined almost every year. In 2016, the country’s violent crime rate was barely half that, at 386 incidents per 100,000 people.

The improvement in the nation’s safety has not been even, however, and some U.S. cities today are far more dangerous than the country as a whole was in the early 1990s.

Some of the most violent U.S. cities are major metropolises that rack up hundreds of murders and tens of thousands of assaults each year. And others are small places, home to less than 50,000 people. While these smaller cities have lower violent crime totals, if their figures are adjusted for population size, these tiny places can be deemed more violent than most major cities.

Even states with relatively low violent crime rates are home to at least one city where violent crime is common. The states with higher rates, however, tend to have the most violent cities in the country. Alabama, Louisiana, Illinois, and Michigan, for example, all have cities whose violent crime rate is five times the national average or more. When the FBI tallies figures on violent crimes, that designation includes murders, rapes, robberies, and aggravated assaults.