The Lightest Objects in the World 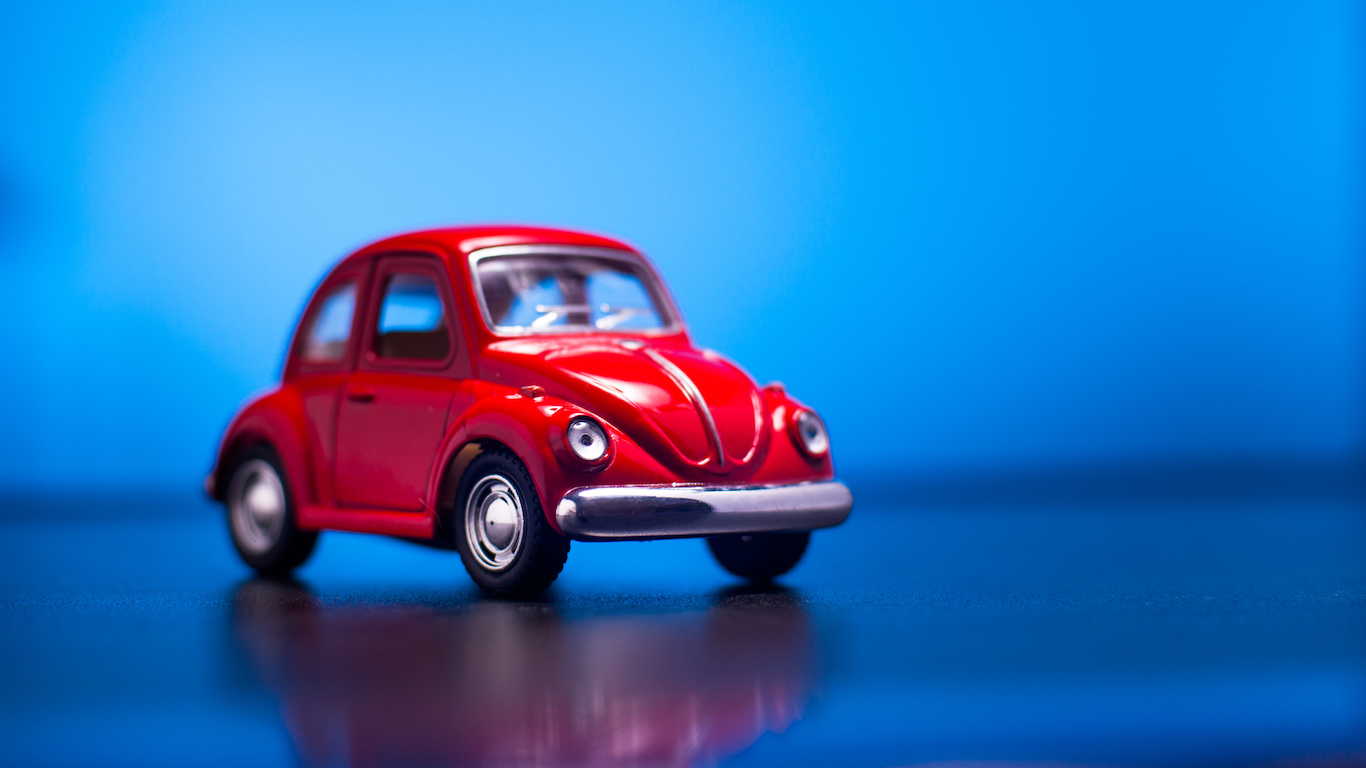 Cars are not the first objects that come to mind when considering the world’s lightest objects. But Louis Borsi of London has built and driven a 9.5 kilogram, or 21 pound, car. The tiny car has a 2.5cc engine and is capable reaching a speed of 15 miles per hour. 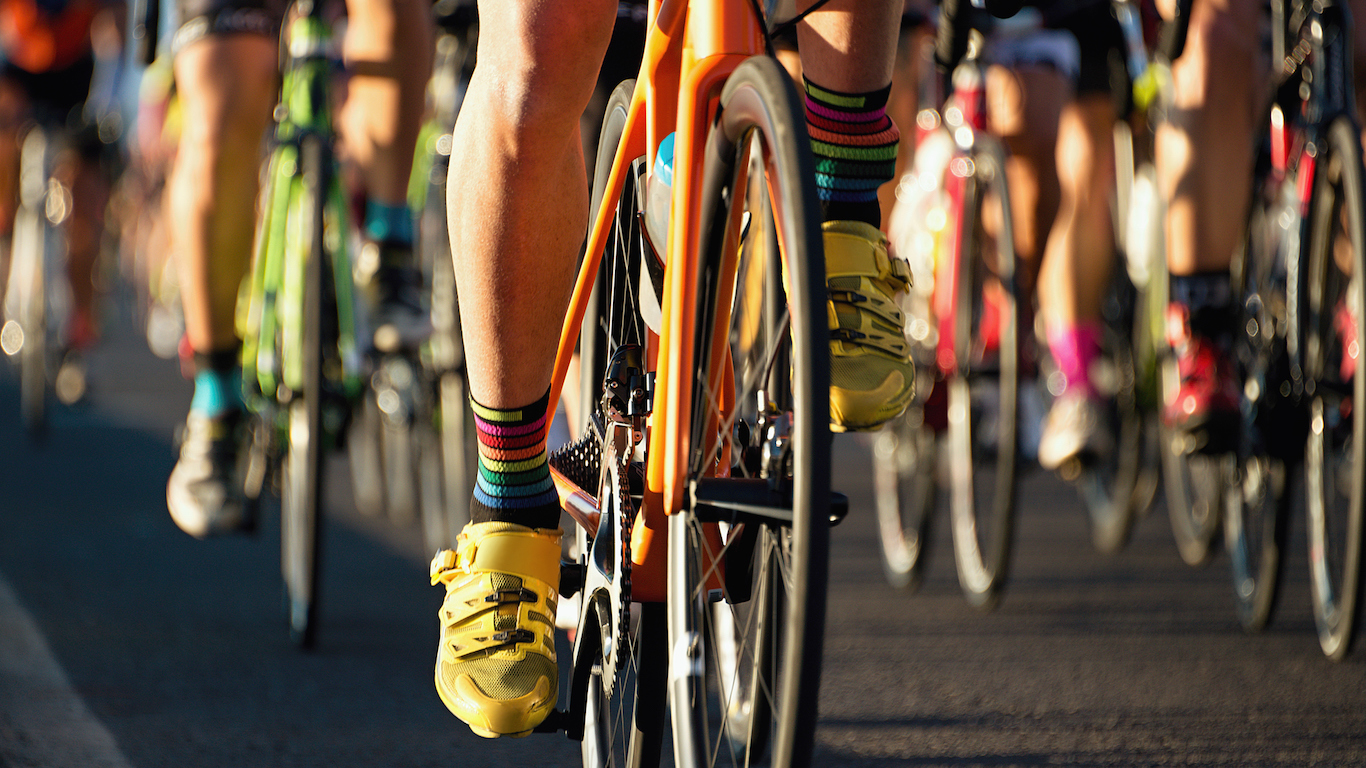 For competitive racers, even a tiny reduction in weight can be an advantage. According to the World Record Academy, Gunter Mai of Germany has the record for building the lightest racing racing bike. The bike, now disassembled, weighed 6.1 pounds, and had a carbon fiber frame. 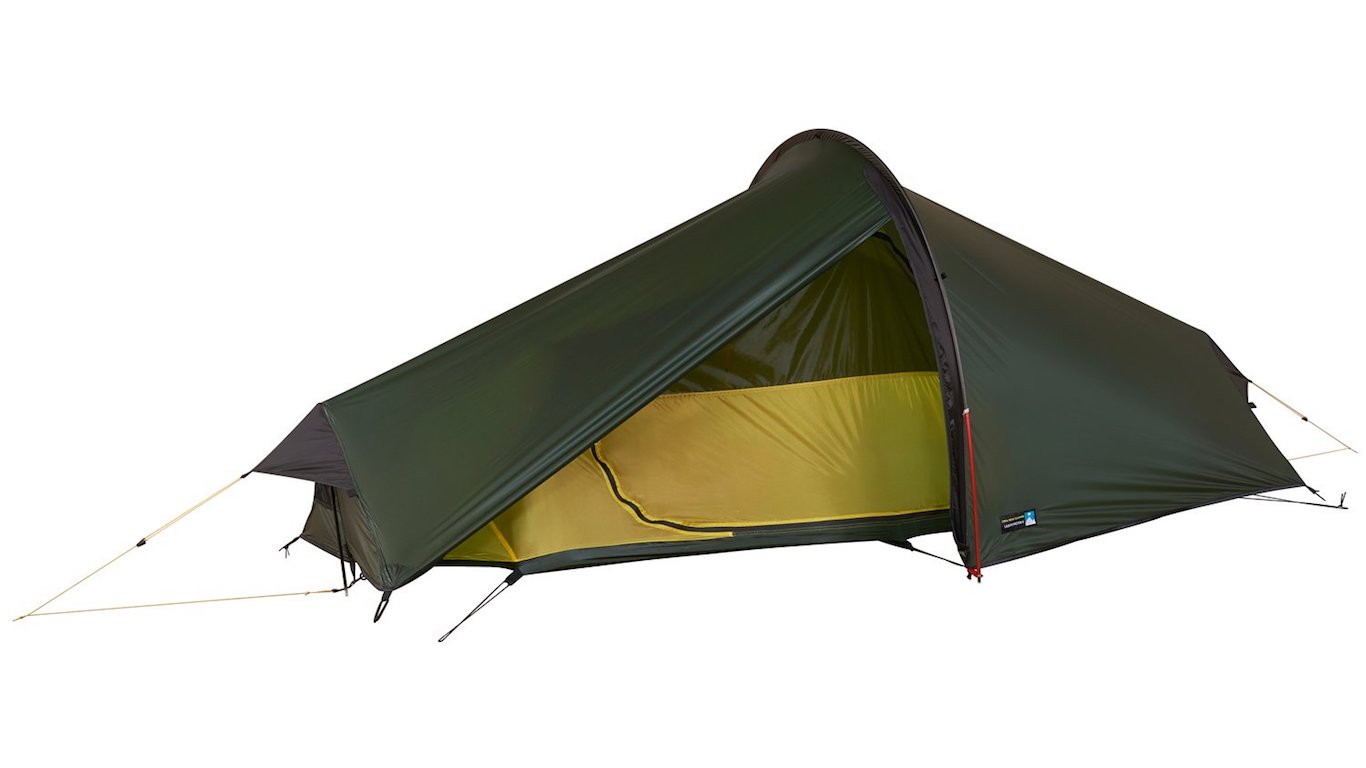 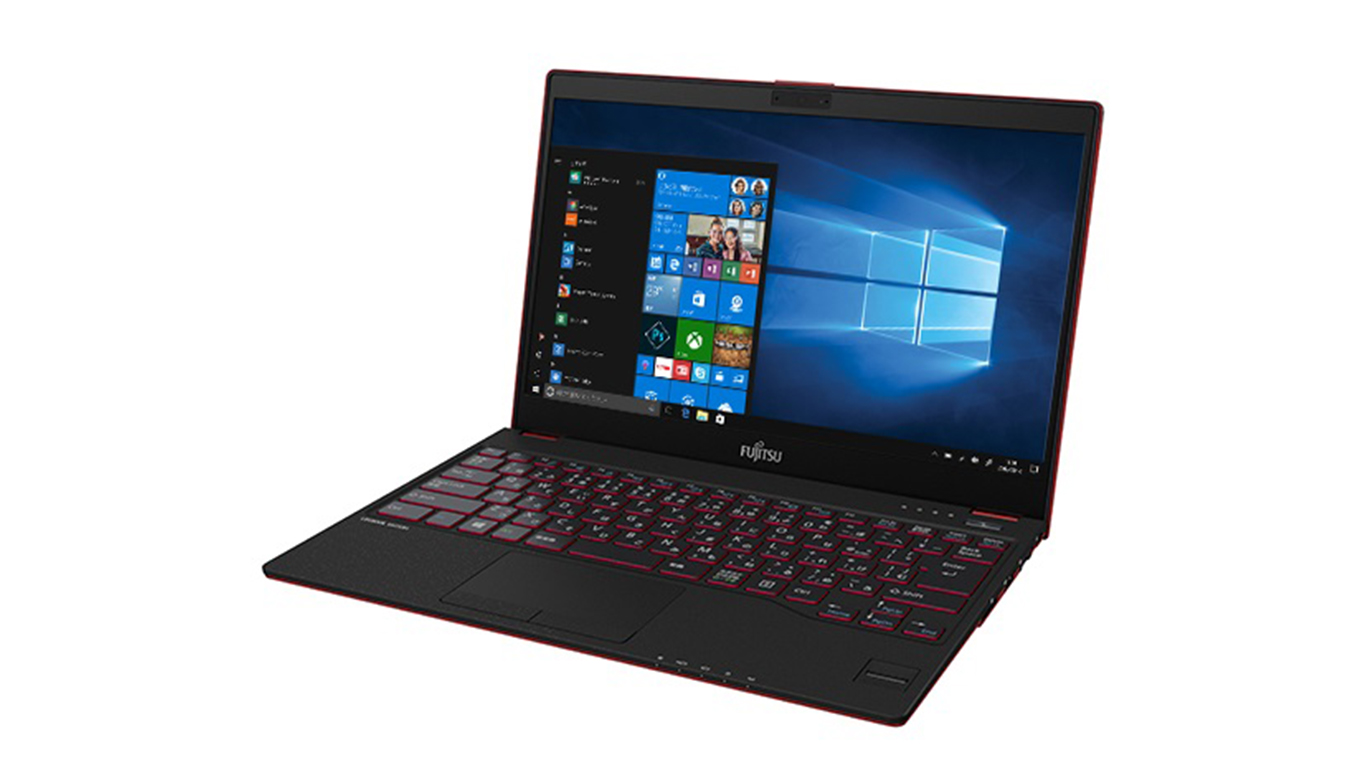 The lightest commercially available laptop is made by Japanese electronics manufacturer Fujitsu. The lightest version of the Lifebook UH series of laptops weighs about 730 grams, or 1.6 pounds. 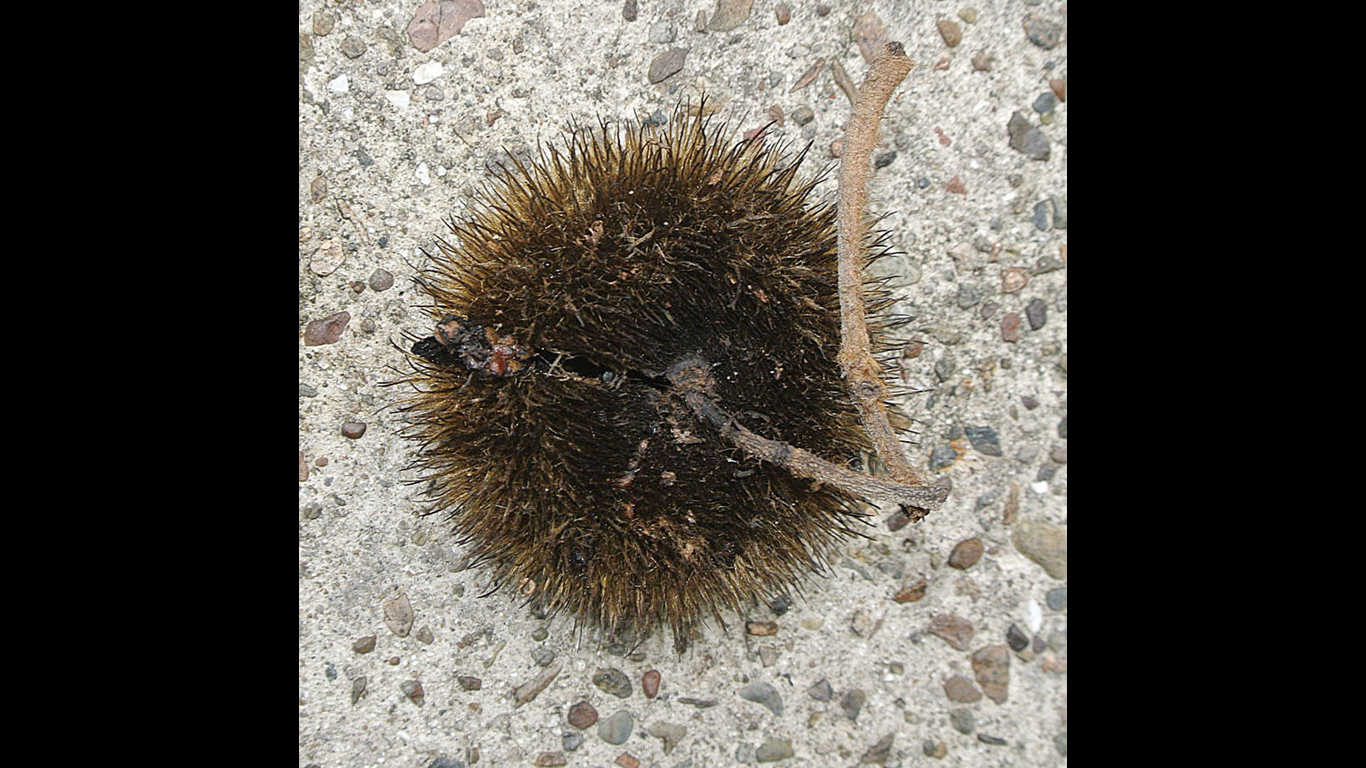 While balsa wood is widely considered to be the most lightweight usable wood, it is not the lightest wood. That honor belongs to the flesh of the Apeiba tree, which grows primarily in South and Central America. The same volume of balsa wood would be slightly less than three times the weight of Apeiba tibourbou, the most common species of the Apeiba genus. The tree’s bark is sometimes used to build rafts.