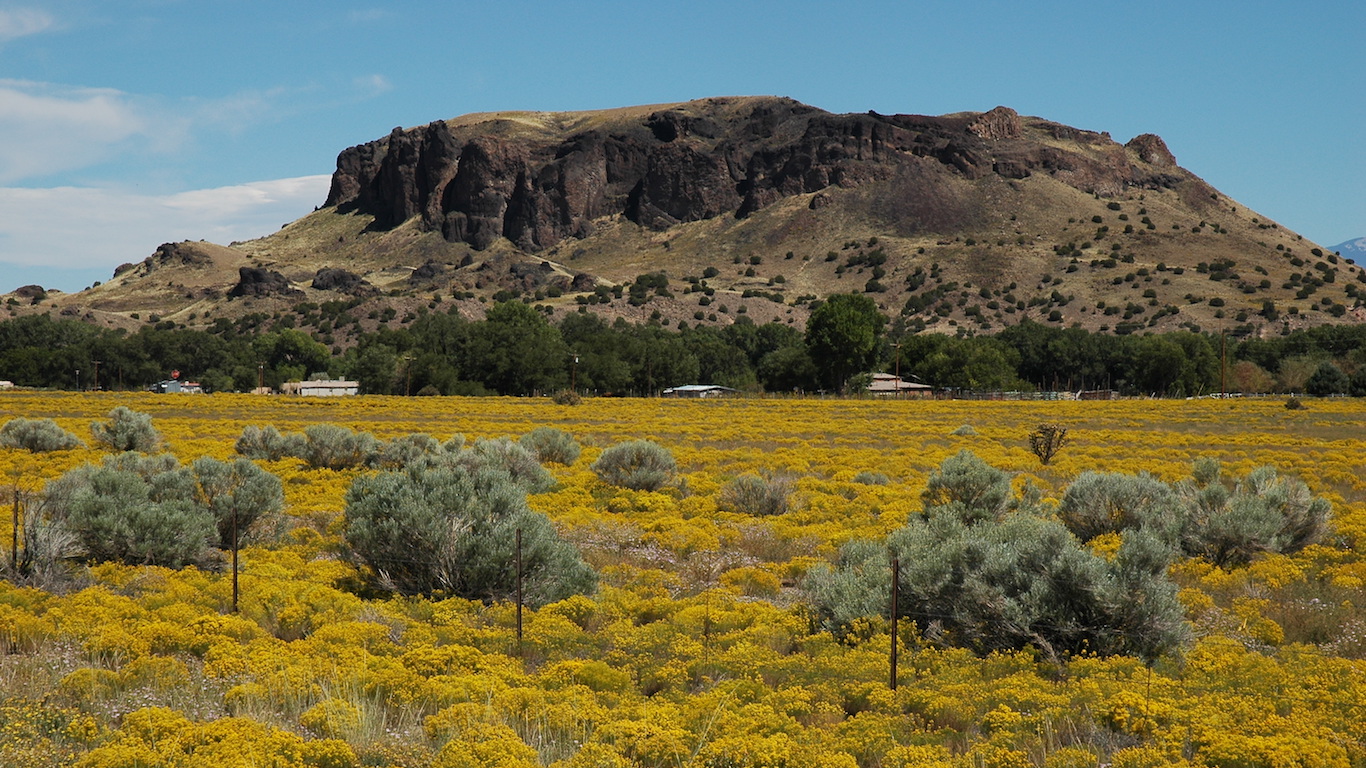 With a poverty rate of 20.9% and a median household income of $45,674, New Mexico is one of the poorest states in the country. However, not all New Mexico residents have lower than typical incomes. In White Rock, the typical household earns $109,412 a year, more than double the state median and nearly double the U.S. median of $55,322.

Many in White Rock work at the nearby Los Alamos National Laboratory, a U.S. Department of Energy facility that develops nuclear weapons technology. The facility has a $2.6 billion annual budget and employs nearly 12,000 people — over half of whom are have a college degree. 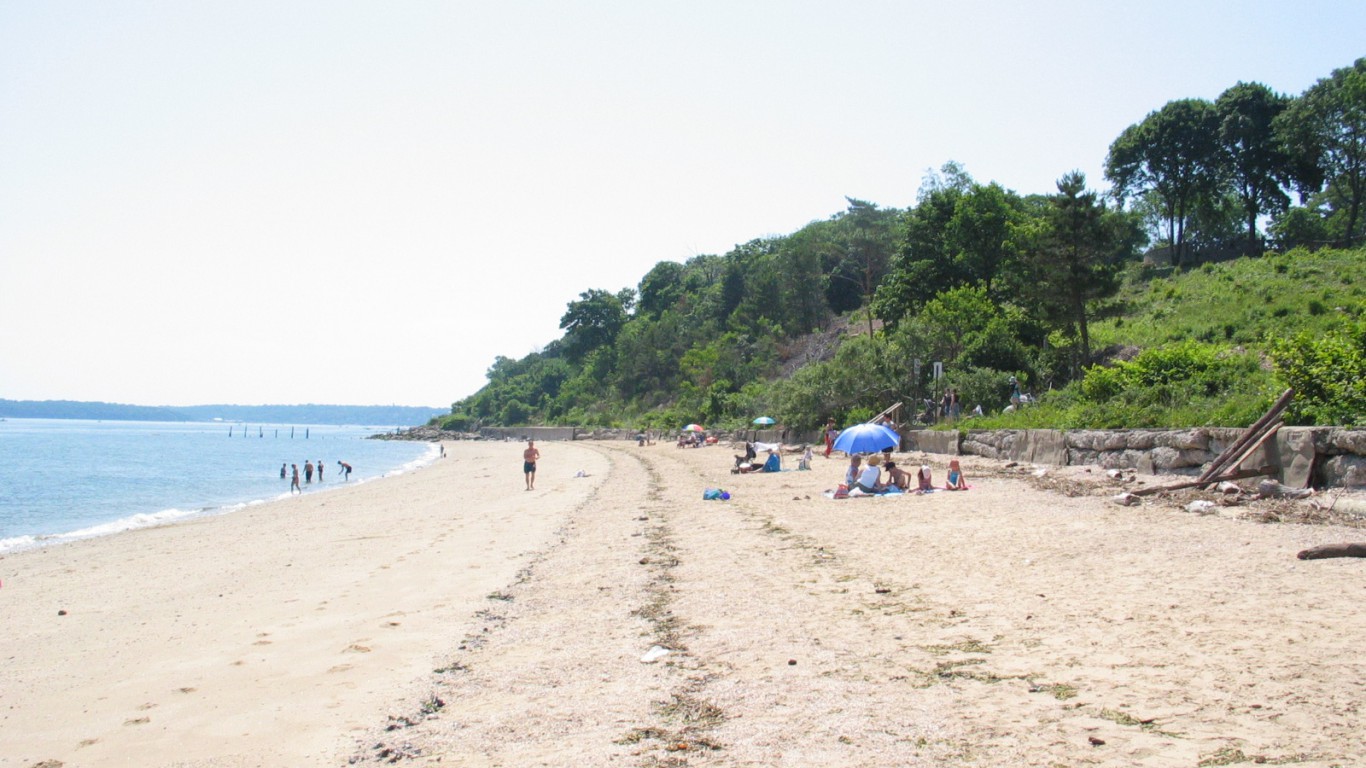 Sands Point, a coastal town on Long Island Sound, is the wealthiest town in New York and the second wealthiest in the United States. The typical area home earns $231,667 a year, nearly four times the median income across the state. The area’s high median income is tied to its high property values. Sands Points’ housing is prohibitively expensive for lower income New Yorkers looking to buy a home. Sands Point is one of only five communities in the country where the typical home is worth over $2 million. 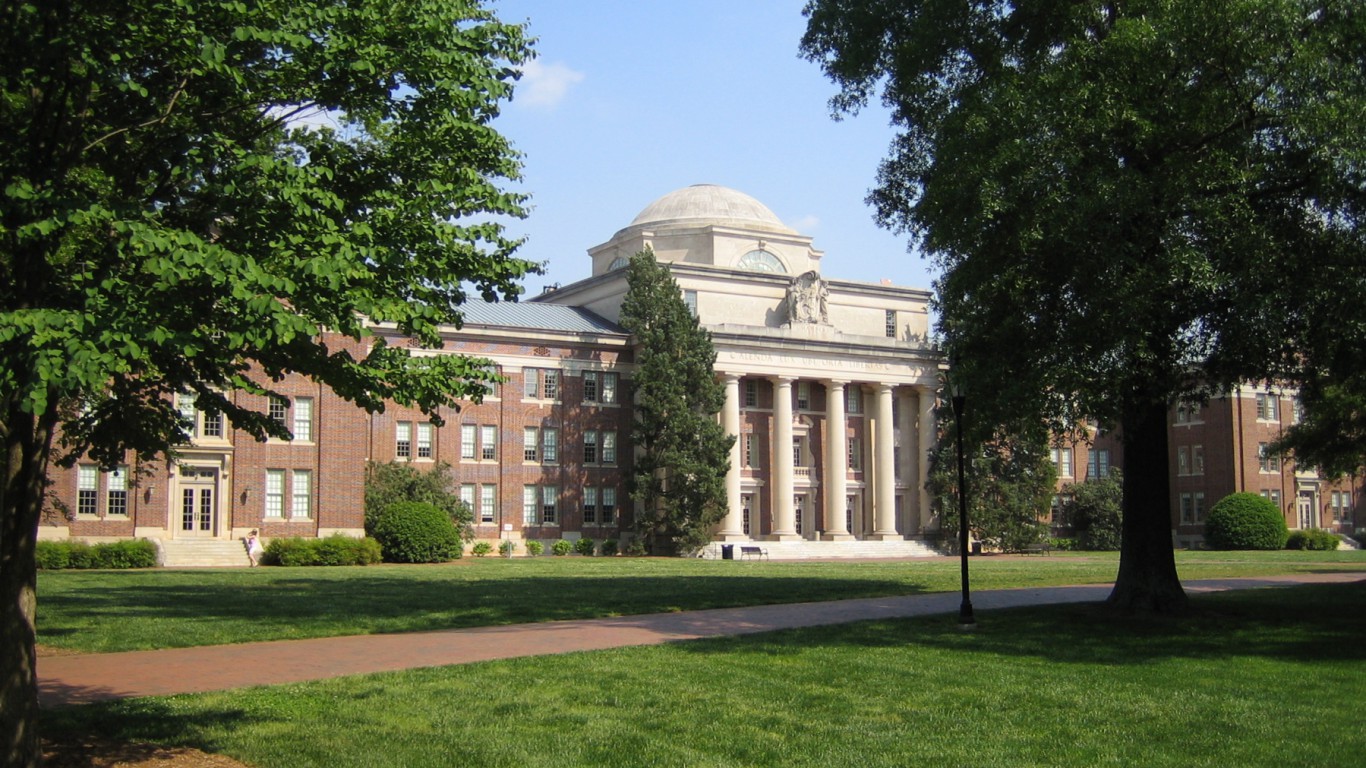 One of only two North Carolina towns where most households earn six-figure incomes, the Charlotte suburb of Davidson is the wealthiest town in the state. As is often the case among towns on this list, in addition to being the state’s wealthiest town, Davidson is also the best educated. Some 69.1% of adults in Davidson have a bachelor’s degree or higher, more than double both the 29.0% share of adults across the state and the 30.3% of adults nationwide.

Davidson may be prohibitively expensive for lower-income families and individuals. The typical area home is worth $393,300, which is more than double the median home value across North Carolina of $157,100. 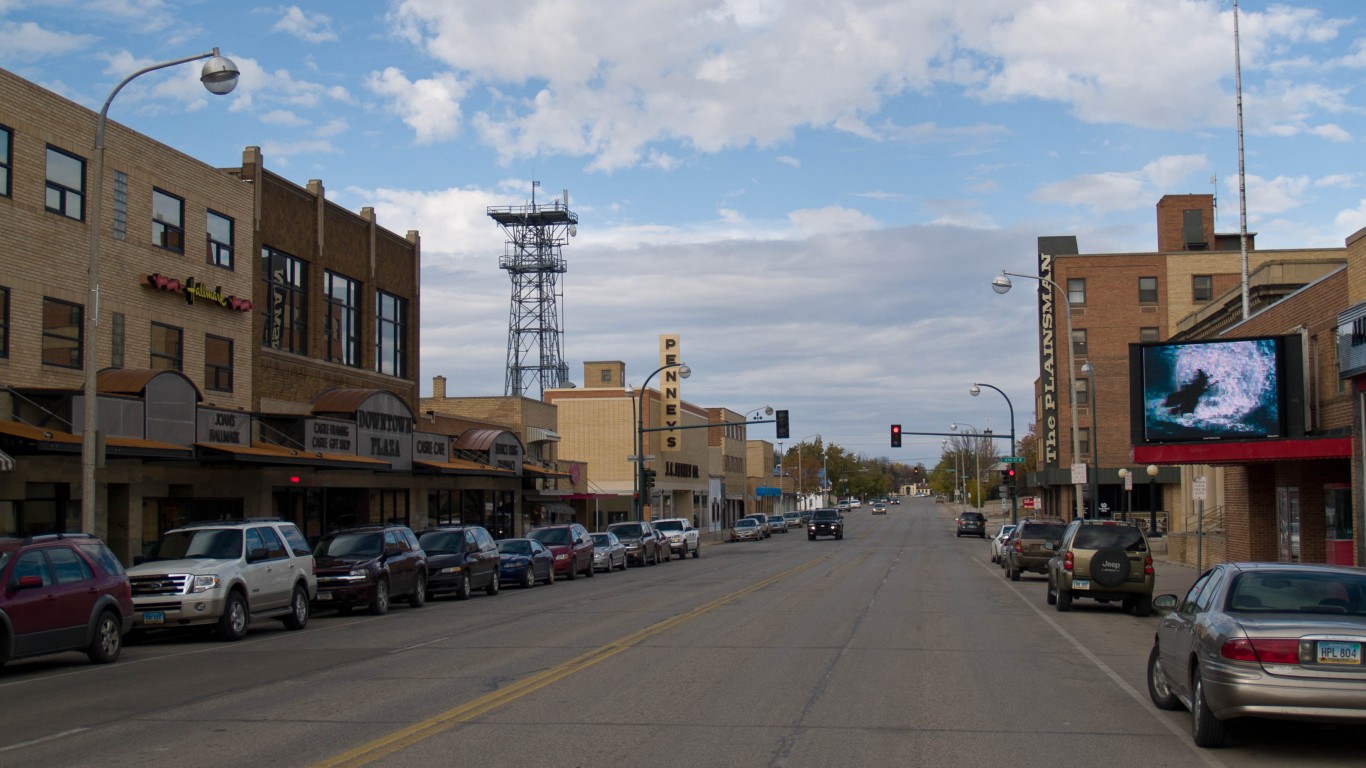 Williston is one of many towns in the western region of North Dakota to benefit from the energy boom following the discovery of oil in the Bakken shale formation. Williston is the wealthiest town in the state, with a median annual household income $90,875. Not only does the town have a high median income, but also a relatively high concentration of extremely wealthy households. Some 10.9% of area homes earn at least $200,000 a year, more than double the comparable 4.9% share of households statewide. 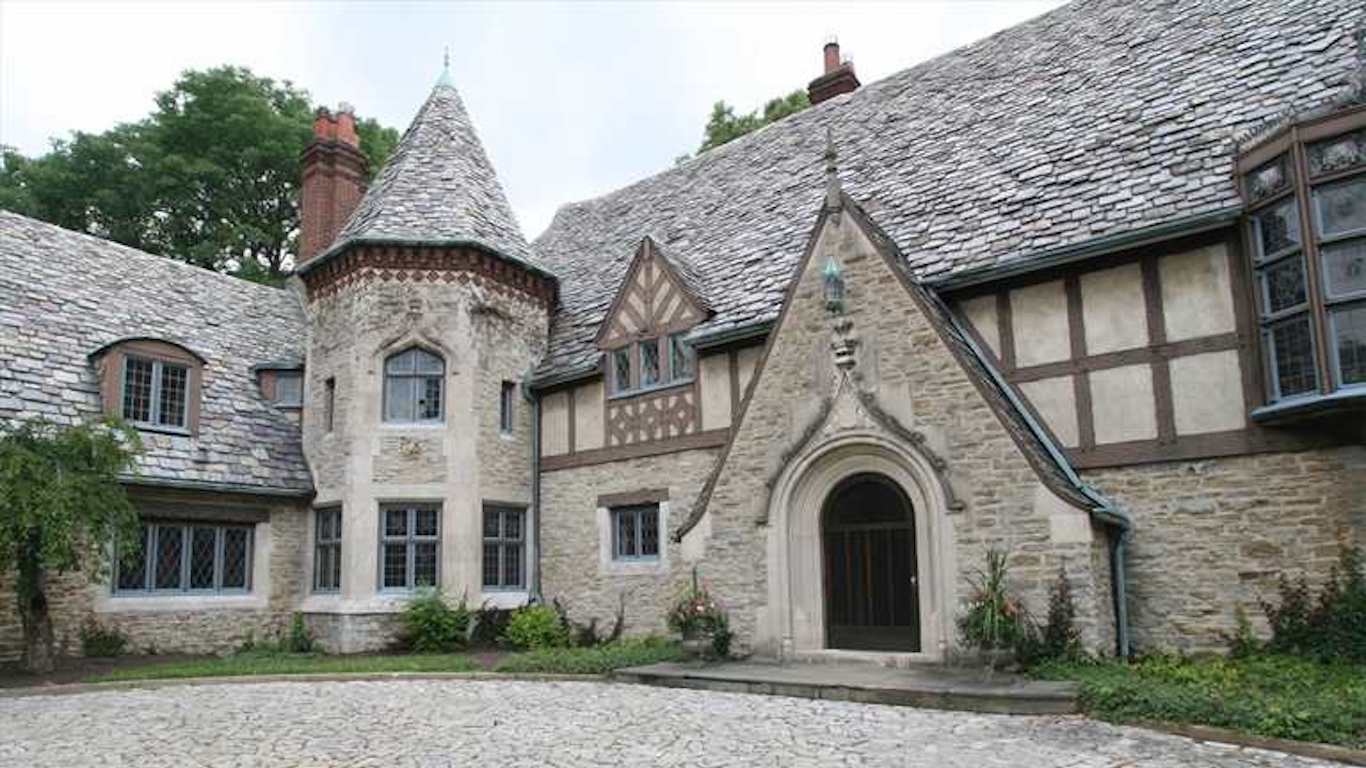 The typical Ohio household earns $50,674 a year, nearly $5,000 less than the typical American household. Despite the lower median income in Ohio, some towns in the Midwestern state rank among the wealthiest in the country. The Cincinnati suburb of The Village of Indian Hill for example is one of only a dozen towns in the United States where the typical household earns over $200,000 a year.

Wealthy areas are often well educated, and The Village of Indian Hill is no exception. Some 88.1% of area residents have a bachelor’s degree or higher, the largest share of any town in both the state and the country.