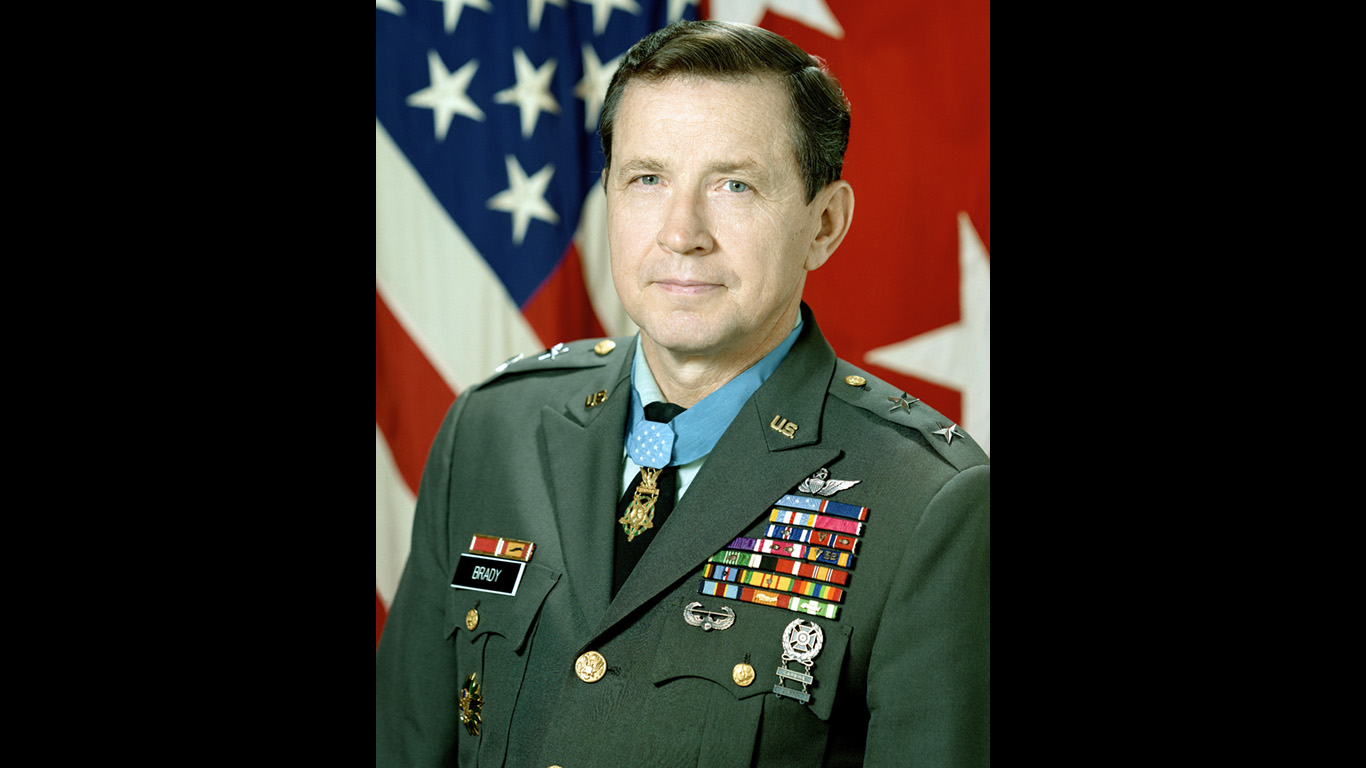 Brady earned the Medal of Honor for flying an ambulance helicopter into heavily contested battle zones during the Vietnam War and — under heavy enemy fire — rescuing dozens of injured American servicemen in a single day. 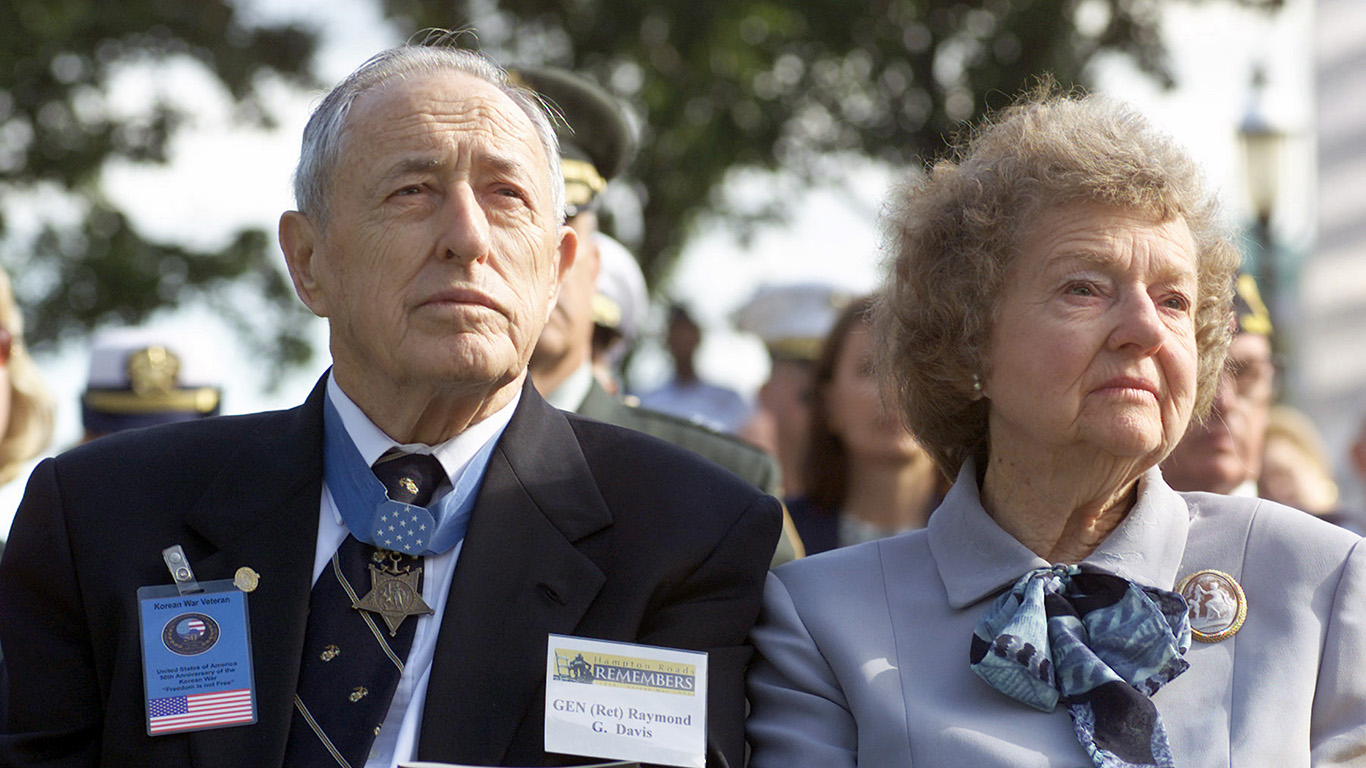 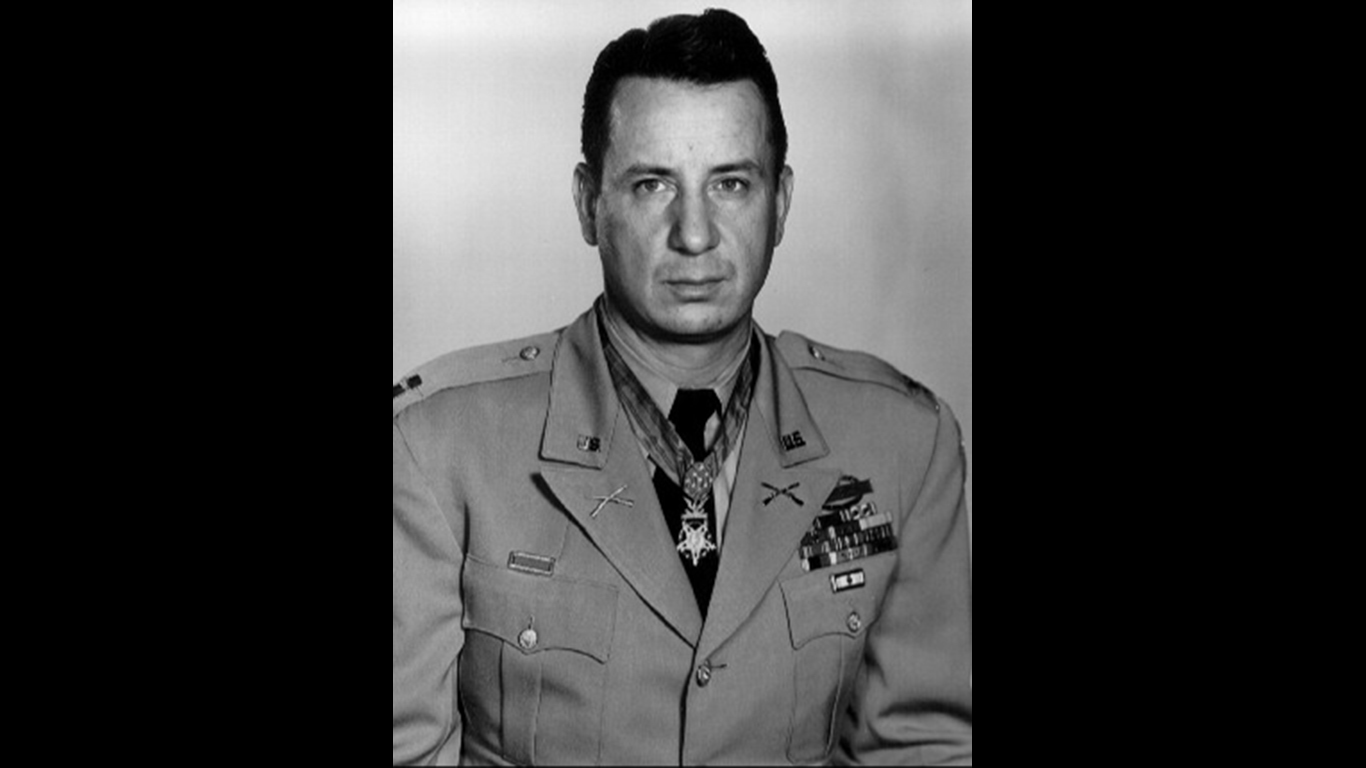 Harvey won his Medal of Honor by disabling machine-gun nests and pillboxes despite being wounded during the fighting. He refused to leave the battle until the mission was completed. 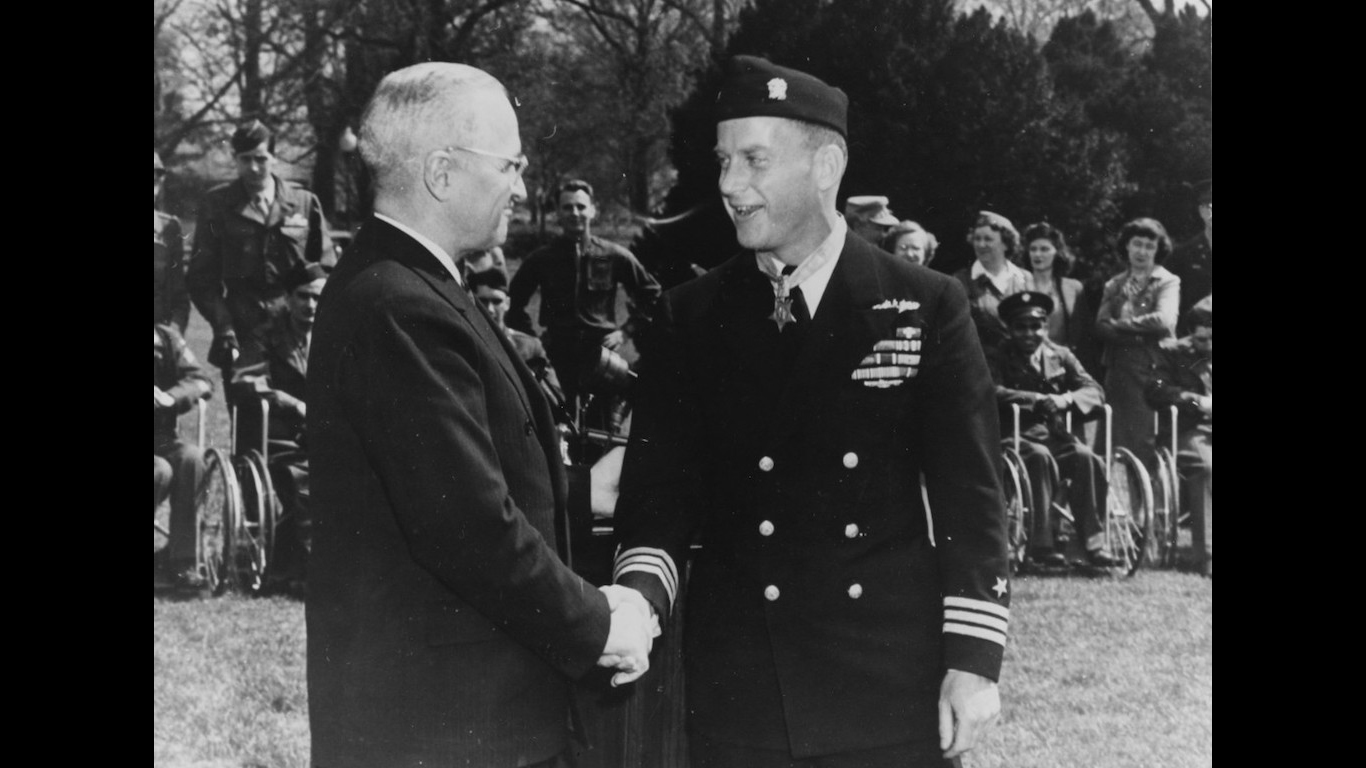 The submarine commander was awarded the Medal of Honor for valor for his actions in the Pacific theater during World War II. He regularly sank Japanese vessels and rescued Americans who had been shot down. 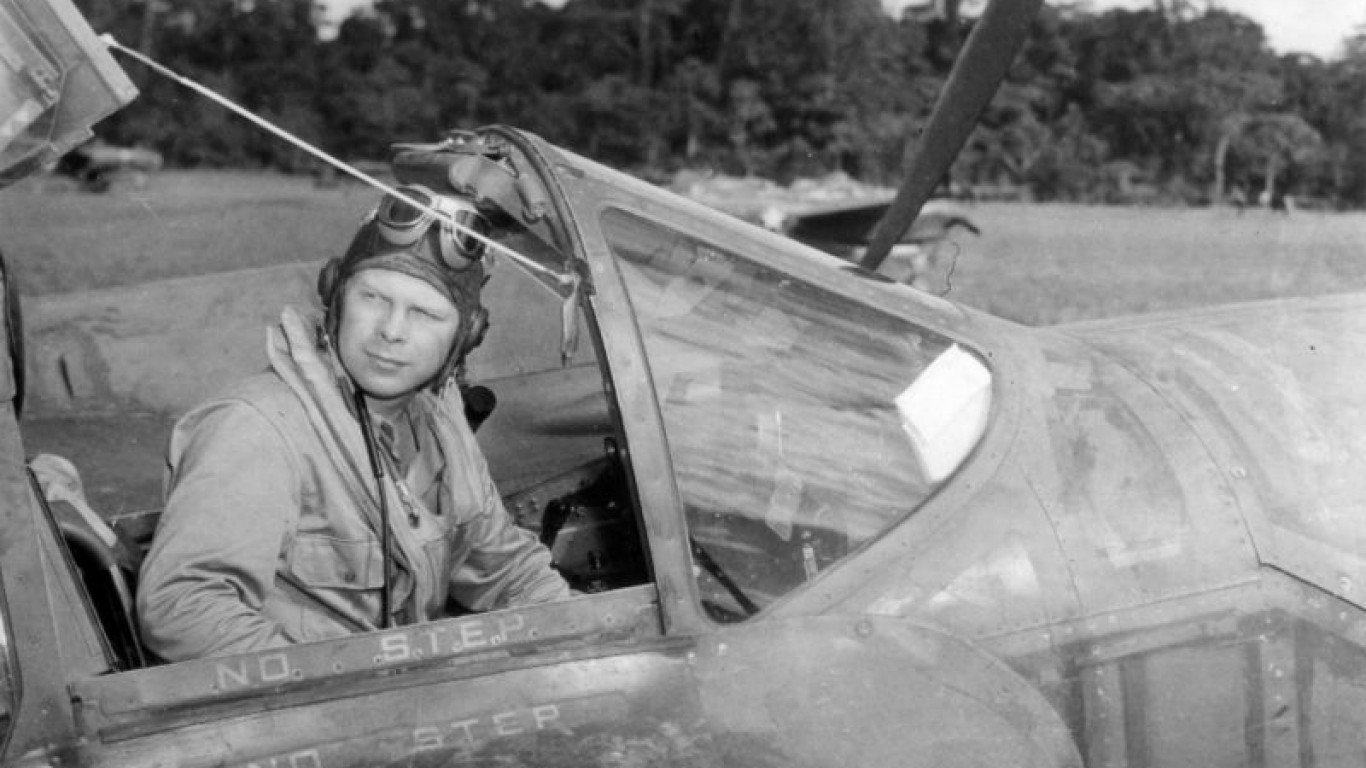 Bong was the most prolific American fighter pilot in World War II, downing 40 Japanese planes. Gen. Douglas MacArthur awarded him the Medal of Honor, calling him the “bravest of the brave.”