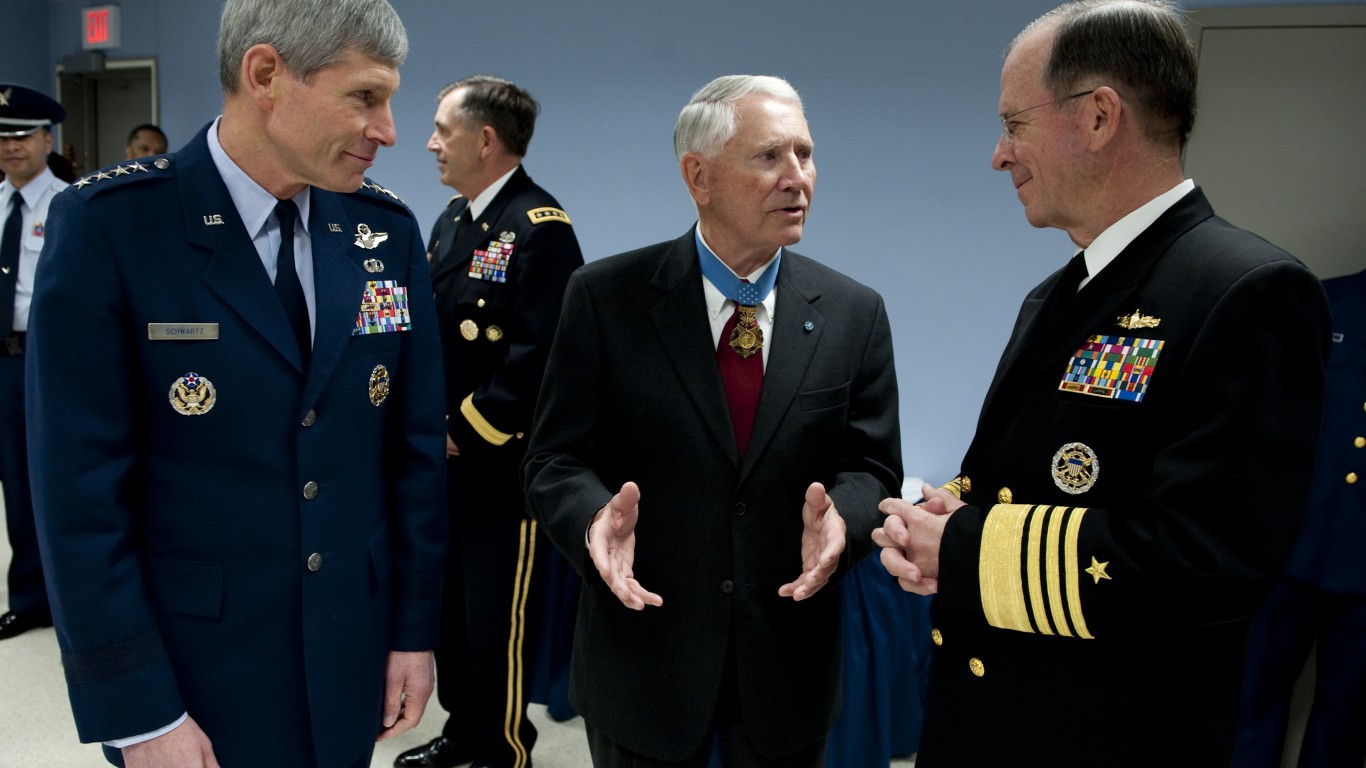 Thorsness was awarded the Medal of Honor for valor in action in a dogfight over North Vietnam. Thorsness was captured and held in the same prison as John McCain for six years. 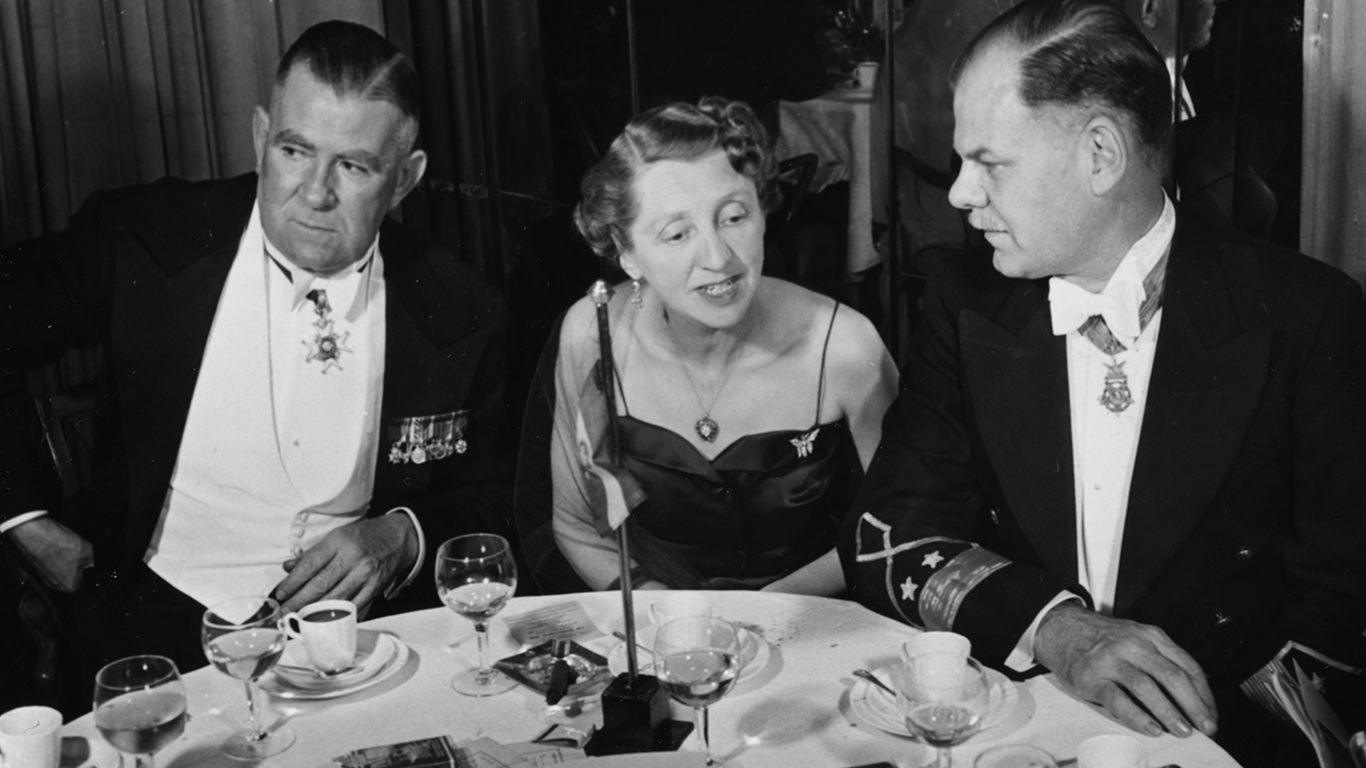 Johnson led bombers on a dangerous raid of the Ploesti oil fields in Romania in World War II. For his part in this mission, he was awarded the Medal of Honor. 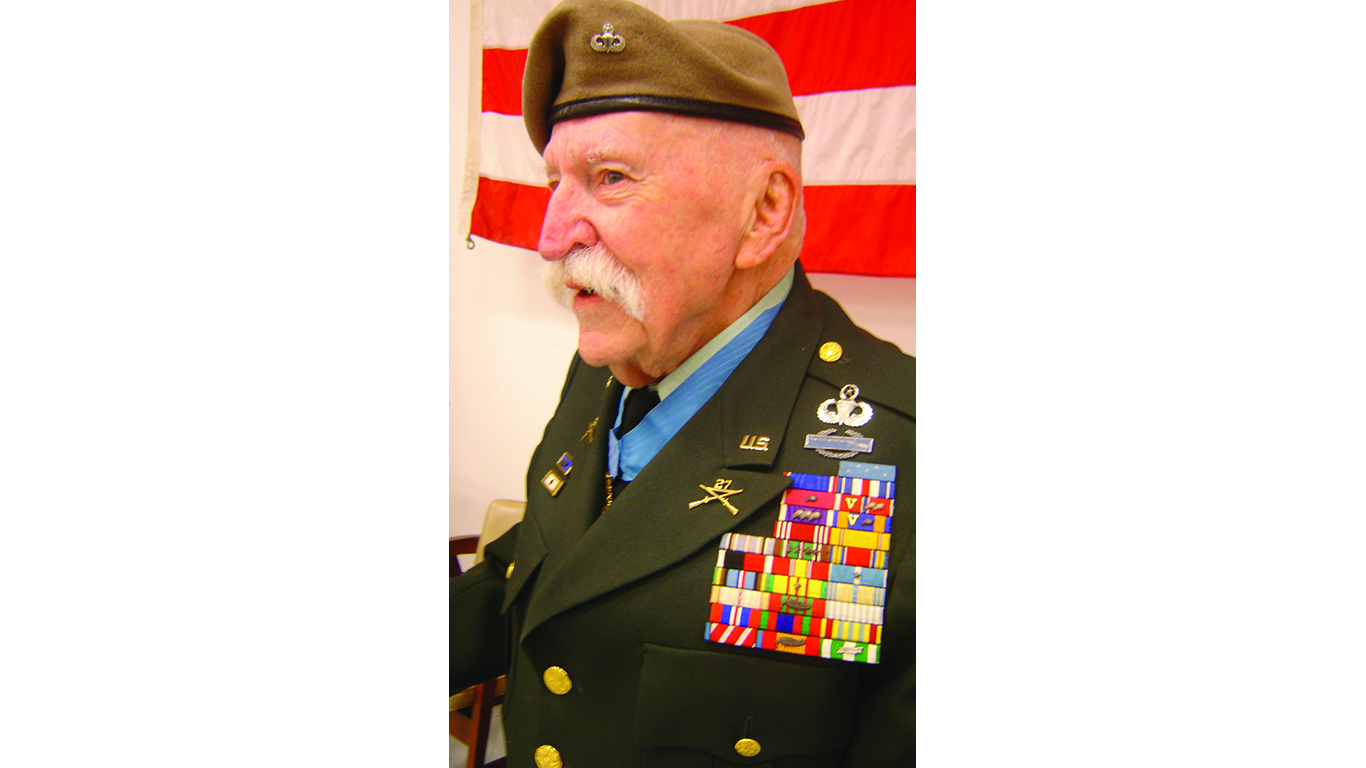 Millett led a bayonet charge against a fortified North Korean position, stabbing two soldiers and throwing grenades at enemy positions. He was wounded but refused to leave the battle until the position was taken. 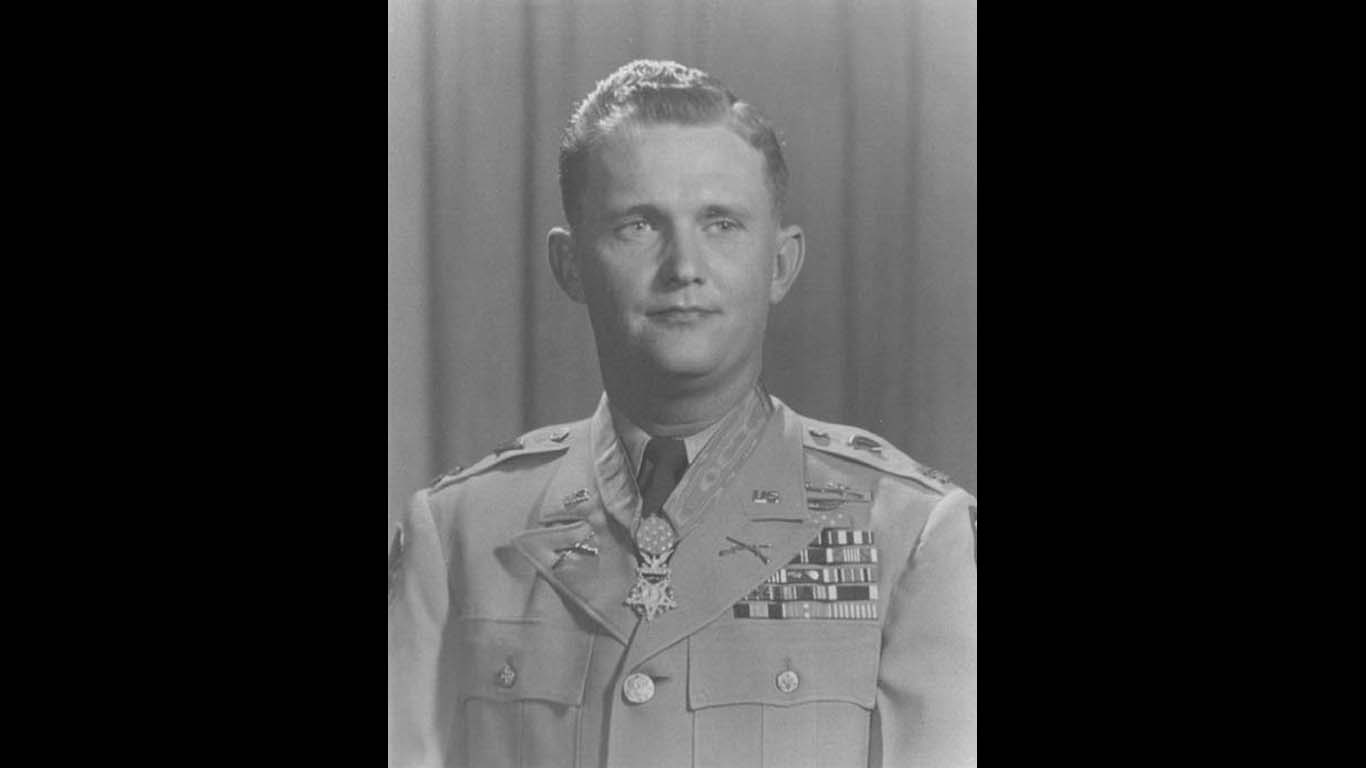 Burke won the Medal of Honor for an attack on North Korean bunkers in 1951, killing 100 North Koreans while receiving wounds. 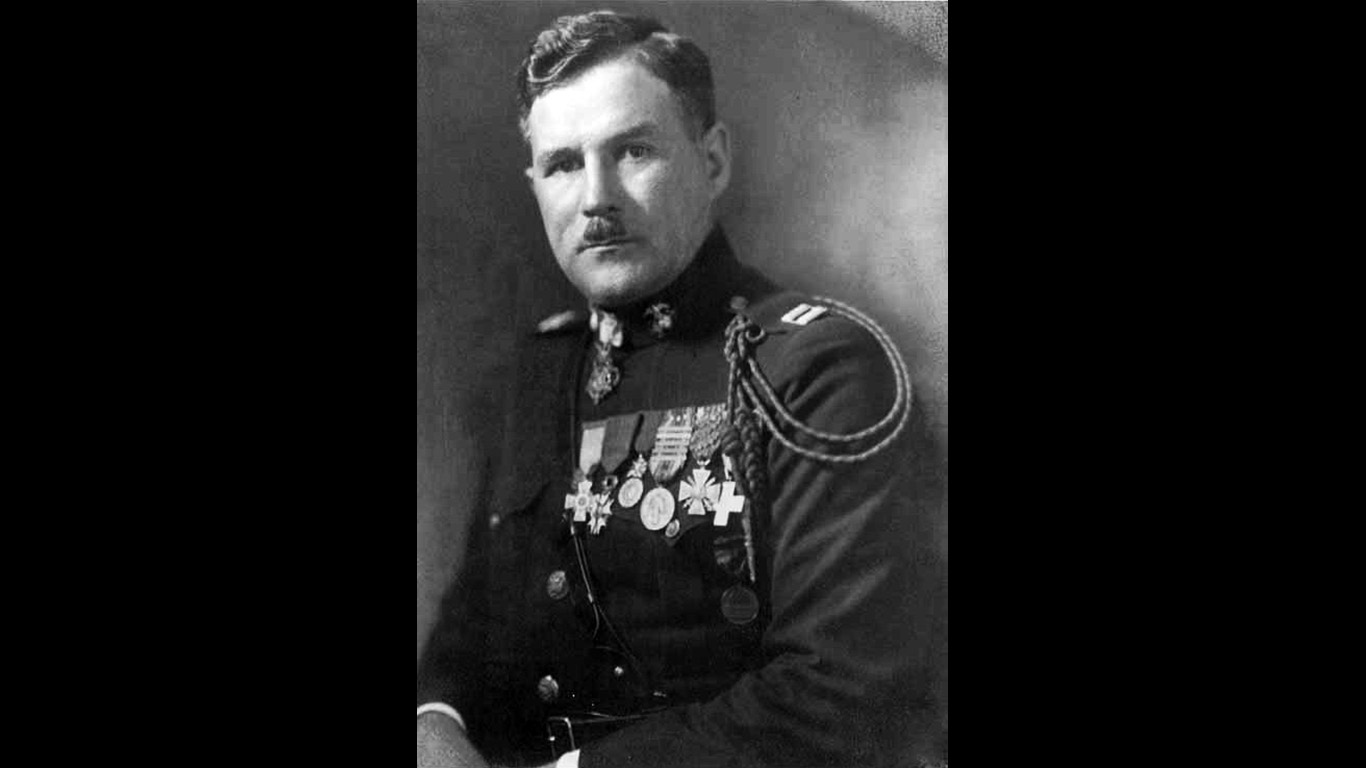 Cukela earned his Medal of Honor for subduing a machine-gun nest by killing or driving off the soldiers with his bayonet. He destroyed another German stronghold with hand grenades and captured four Germans.