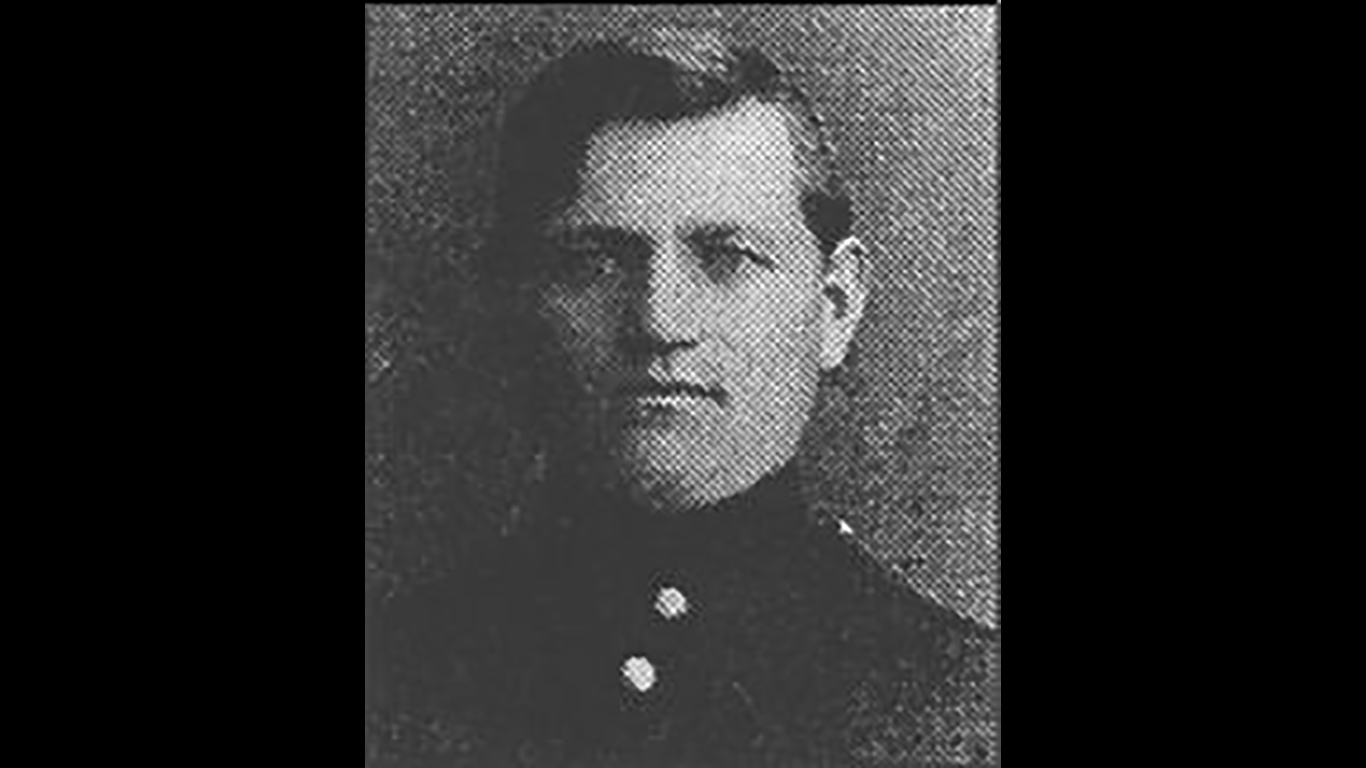 Kocak put two German machine-gun nests out of action in 1918. Kocak would later be killed in another battle toward the end of World War I. 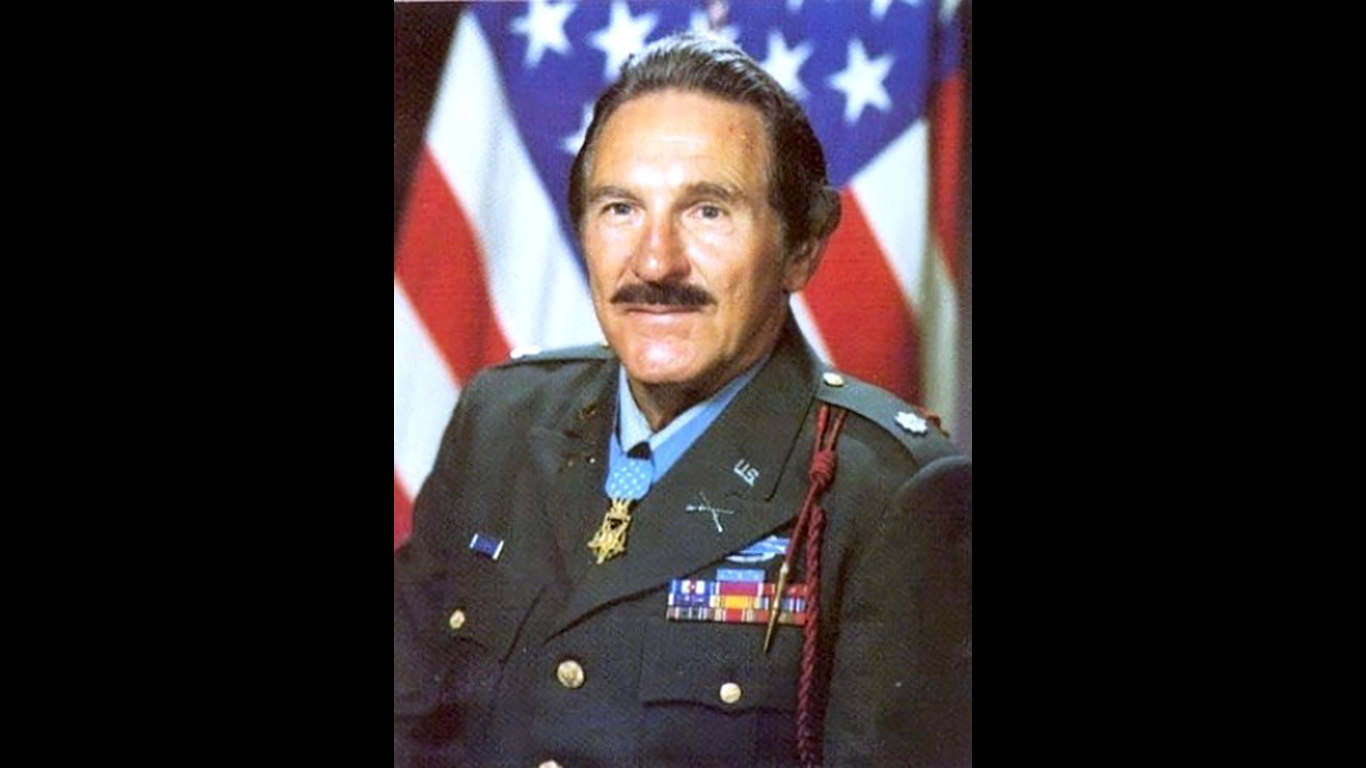 Urban finally received the Medal of Honor in 1980 after a long-lost recommendation had been found. Urban was cited for bravery during the Normandy campaign in 1944. He received the Purple Heart seven times. 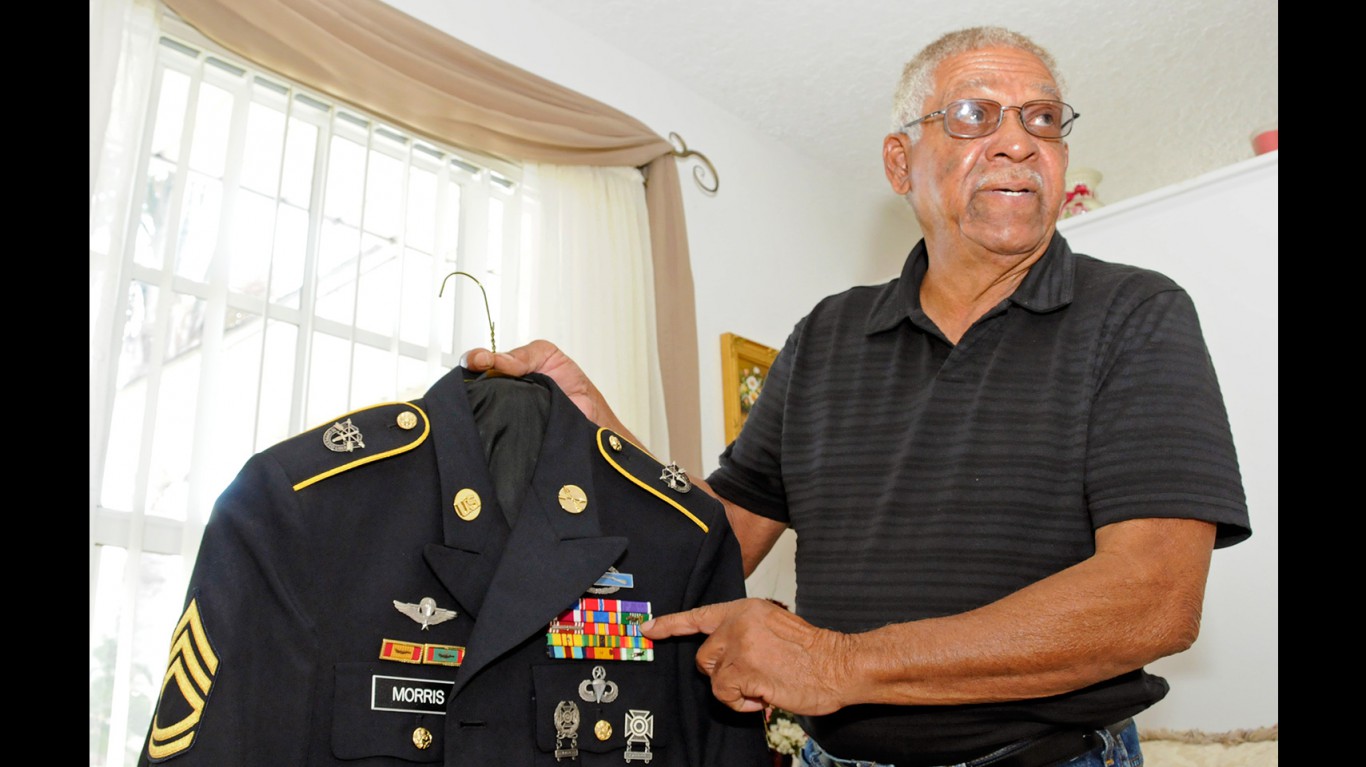 Morris was cited for eliminating North Vietnamese positions with hand grenades and destroying four bunkers. He also recovered bodies of fallen comrades and helped wounded soldiers back to U.S. lines. 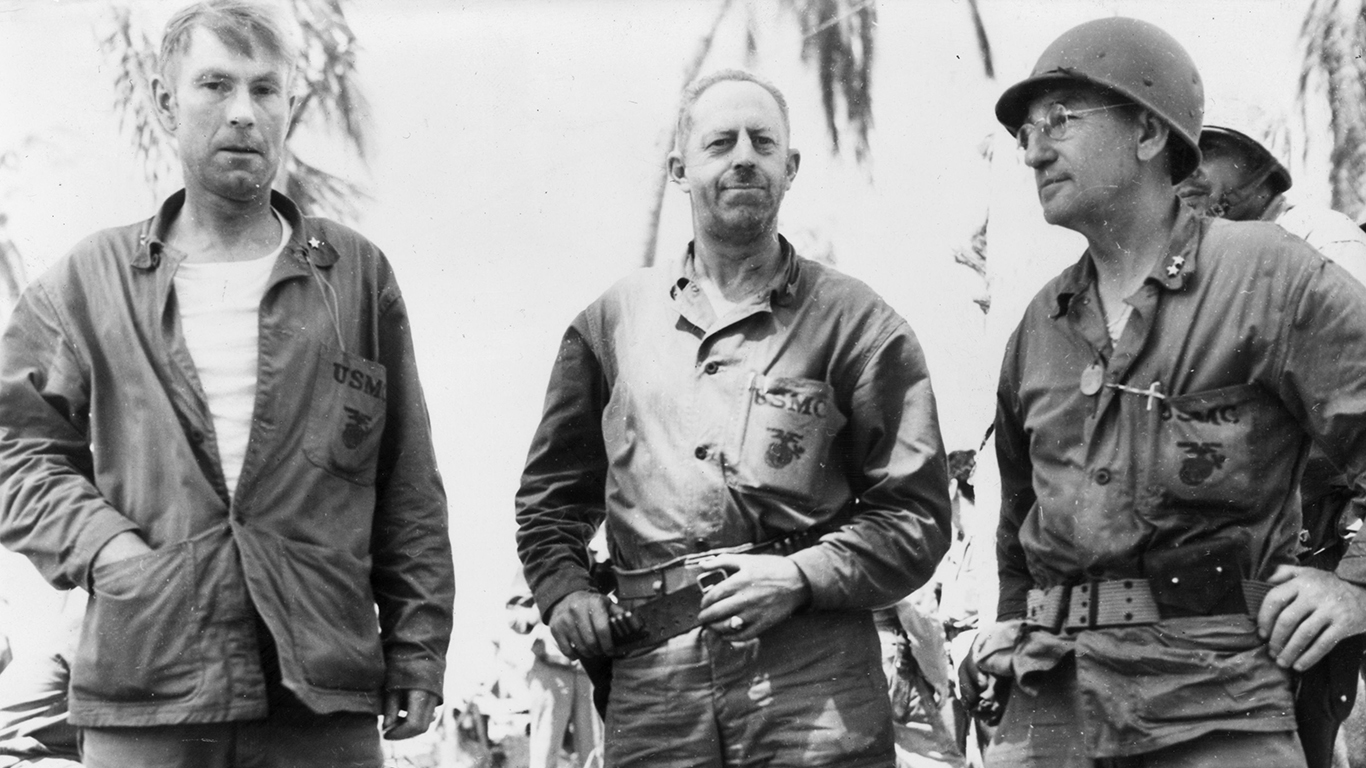 Edson was honored for his defense of Lunga Ridge near a key airfield on Guadalcanal in 1942. 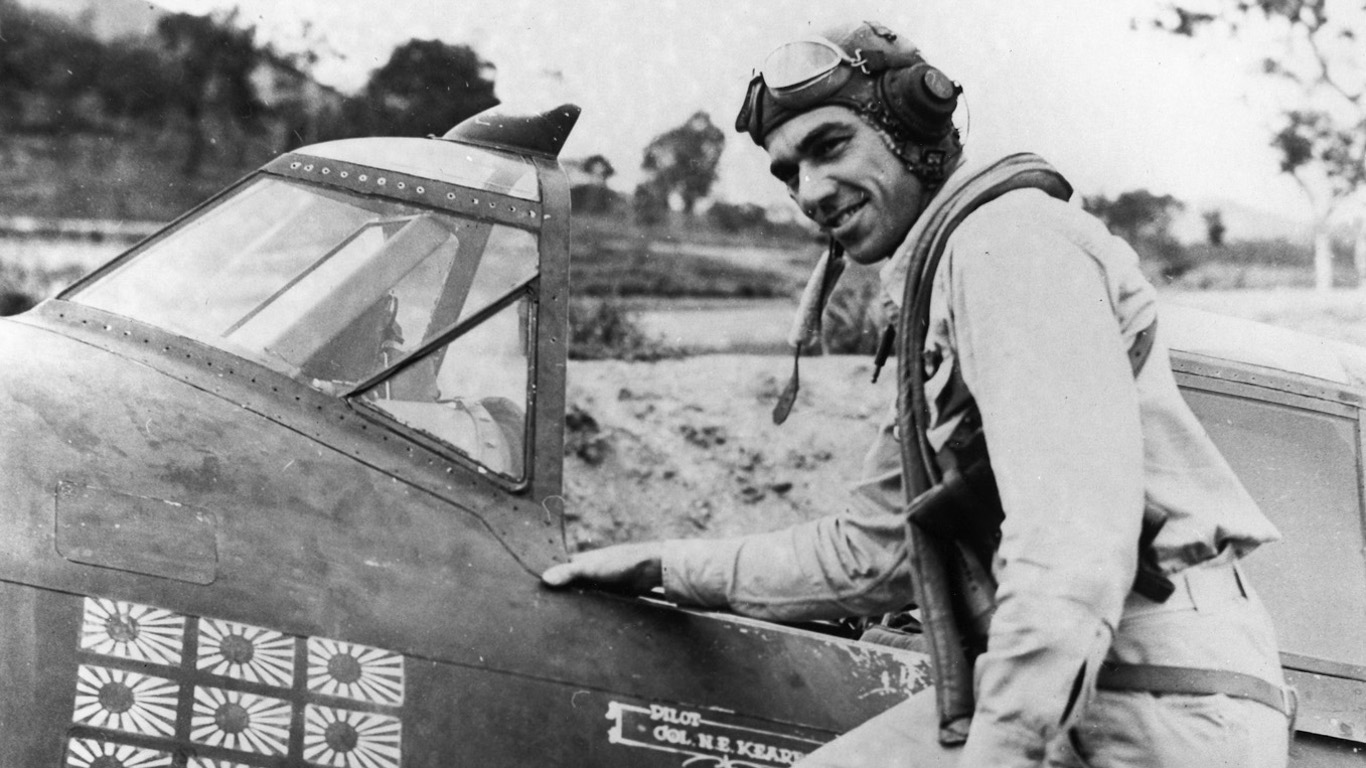 Source: National Museum of the US Air Force

Kearby was an aggressive fighter pilot who frequently took on superior enemy numbers. On Oct. 11, 1943, he and three other pilots went against nearly 50 Japanese aircraft. Kearby shot down six Japanese aircraft and received the Medal of Honor. He would be killed in action the following year.