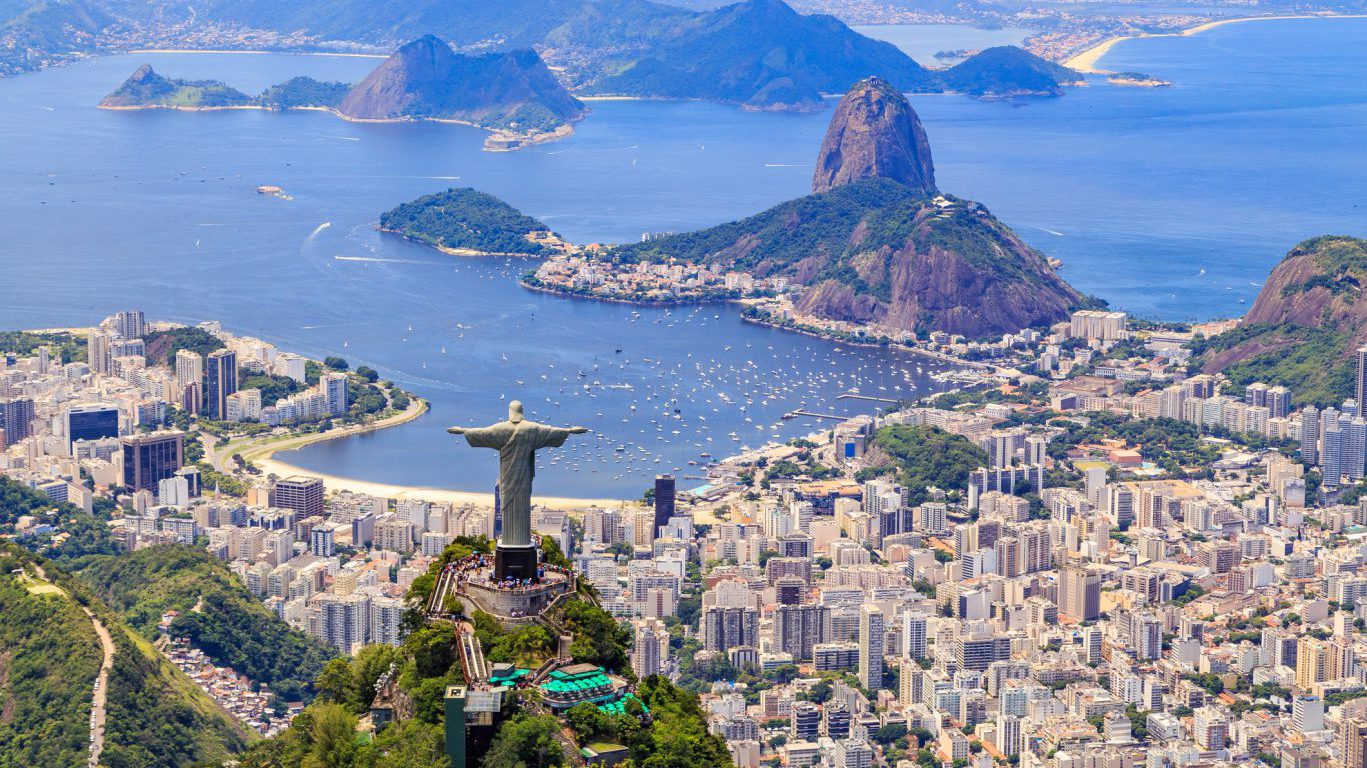 Many Brazilians blame government corruption for the wide wealth gap between the country’s rich and poor. Brazil has faced economic turmoil over the past few years stemming from scandals involving Petrobras, a majority state-owned oil company. Business leaders and government officials reportedly inflated Petrobras contract prices and embezzled over $2 billion, which they used for personal and political gain.

Though Brazil’s GDP at purchasing power parity is nearly $3 trillion and one of the highest in the world, its GDP per capita is just $14,212, lower than in all but two other considered nations. Brazil’s unemployment rate spiked in the wake of the Petrobras scandal, as well as numerous other corruption allegations. The political landscape is so unstable, Brazil could lapse back into another recession. Once at 6.5%, Brazil’s unemployment rate now sits at 11.6%. 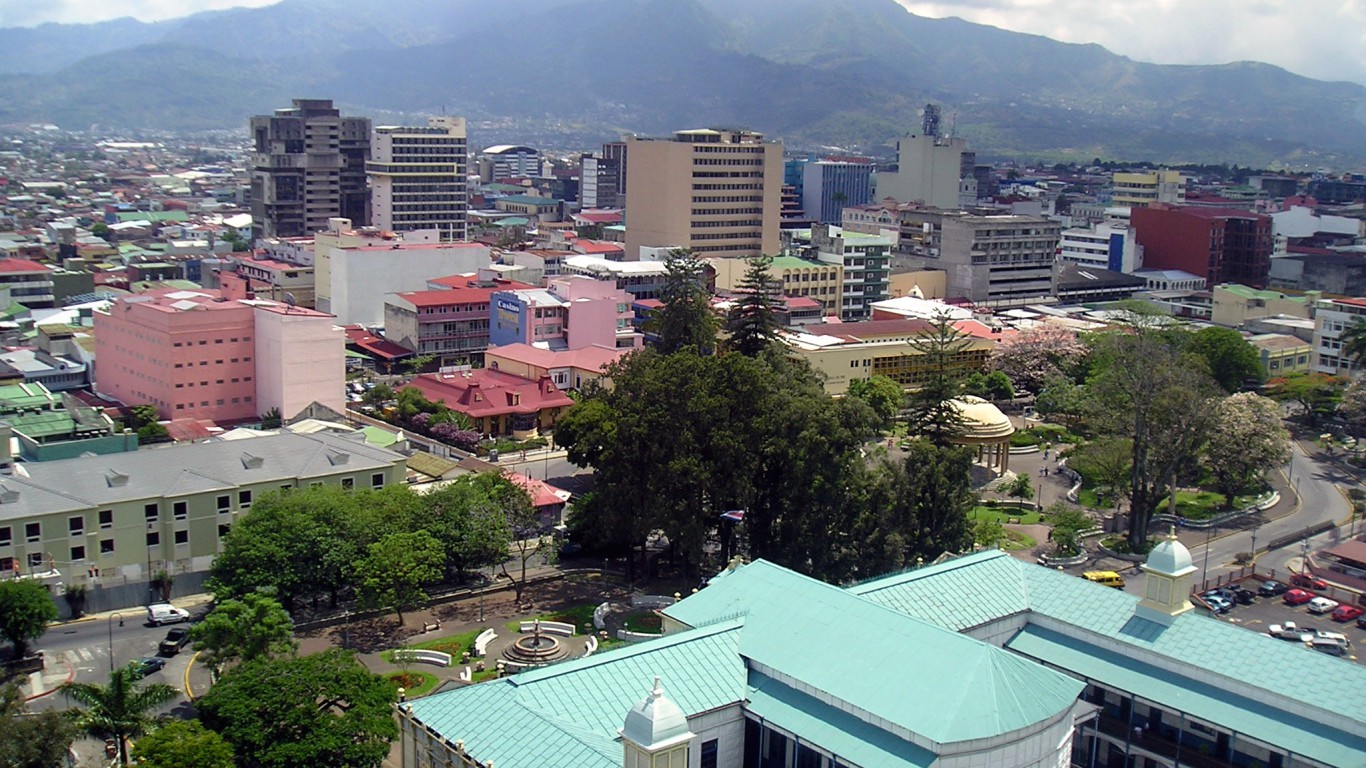 A higher minimum wage and programs to encourage female workforce participation would also likely reduce inequality. Currently, Costa Rica has one of the lowest minimum wages of any OECD nation or affiliate, and only about 45% of women age 15 and older in Costa Rica are either employed or looking for a job, also one of the smallest shares of any country considered. 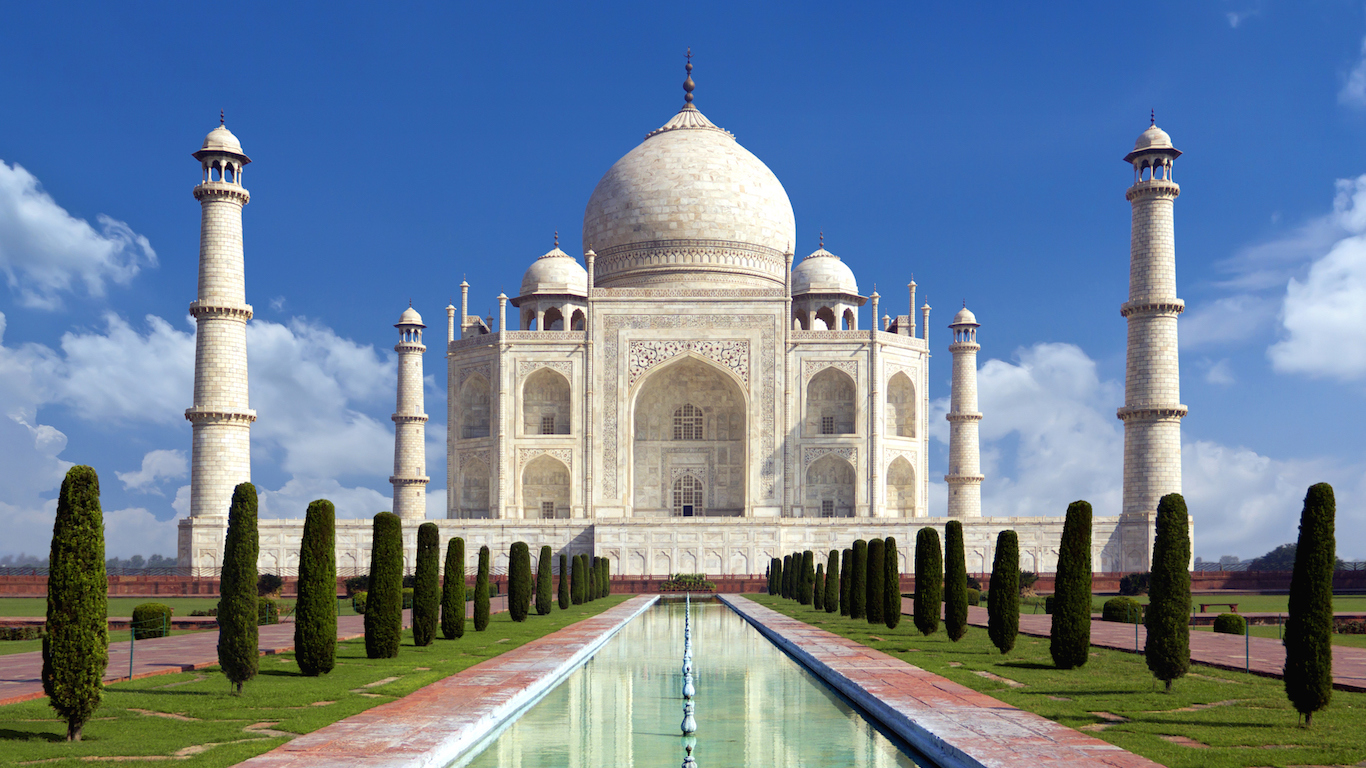 Though India’s unemployment rate of 3.5% is one of the lowest of any OECD country or affiliate, it has one of the largest divides between rich and poor. A strong job market alone does not alleviate income inequality. This could be partially due to the fact that just 56.2% of India’s working age population participates in the labor force, the lowest rate among considered countries. High labor force participation can help boost a country’s economy and decrease inequality. 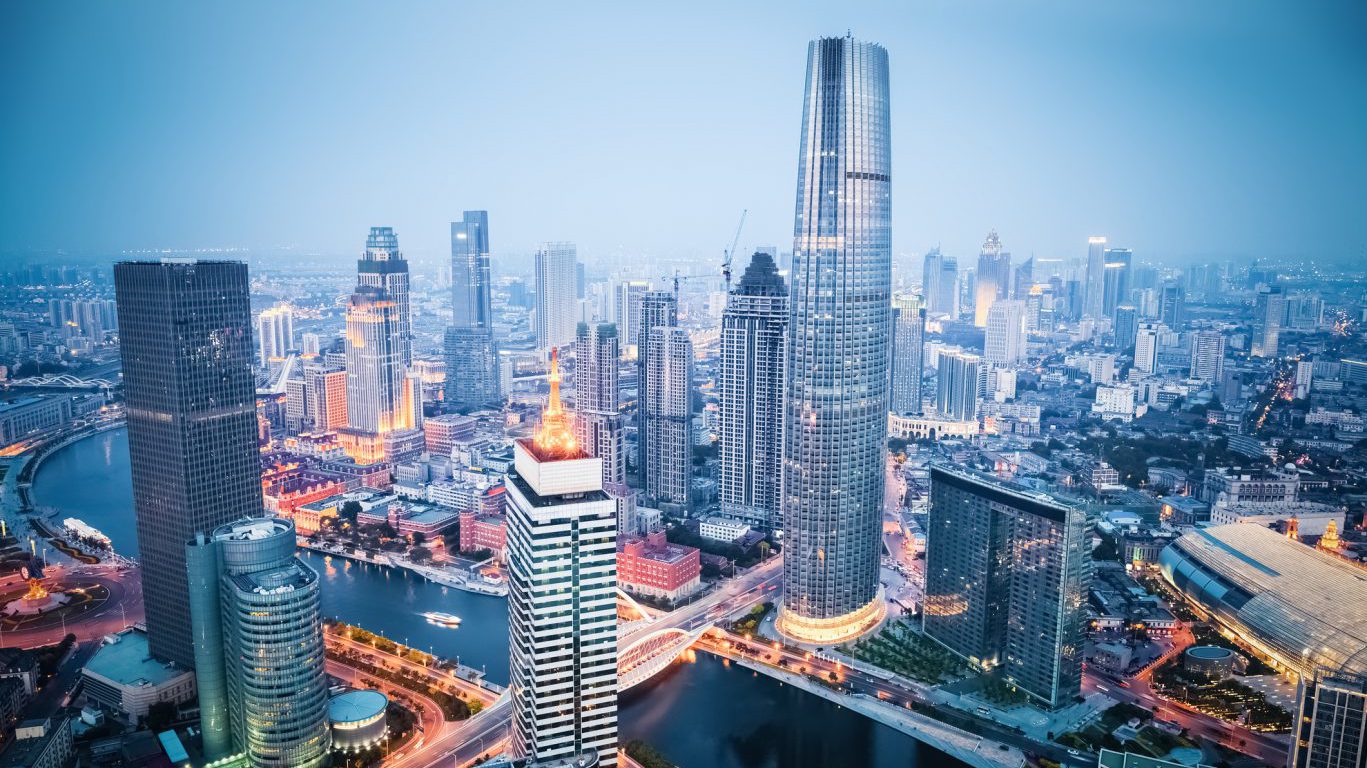 Some 69.4% of Chinese citizens 15 and older participate in the labor force, the second highest participation rate among nations considered, behind only Iceland. Despite the high participation rate and relatively low unemployment rate of 4.7% there is a large income gap between China’s rich and poor citizens.

China’s GDP per capita of $15,175 is one of the lowest among OECD countries and partner states. But with a population of nearly 1.4 billion, China’s GDP at purchasing power parity is nearly $19.9 trillion, 18.2% of the world’s GDP at PPP — a higher share than any other country. 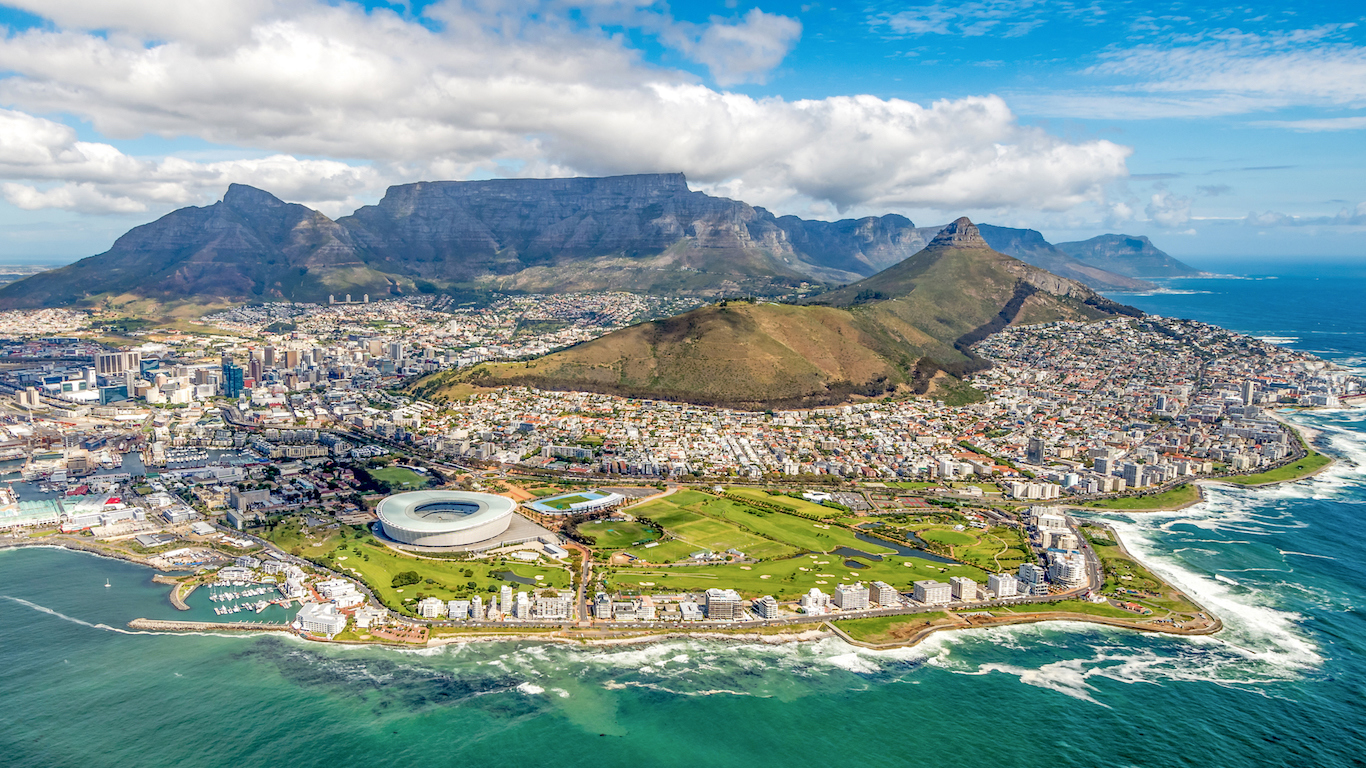 Countries with high income inequality often struggle with a lagging economy, and South Africa is a prime example. The country’s GDP per capita of $12,337 is the second lowest in the OECD and its partners. Some 26.5% of the labor force is unemployed, and 26.6% of the population live in poverty — the highest unemployment and poverty rates among OECD nations and partners.

Corruption issues have also plagued South Africa. Former President Jacob Zuma was ousted after a no-confidence vote in April 2018 and had been charged with fraud and racketeering in connection with an arms deal from 1999. Zuma denies the charges.