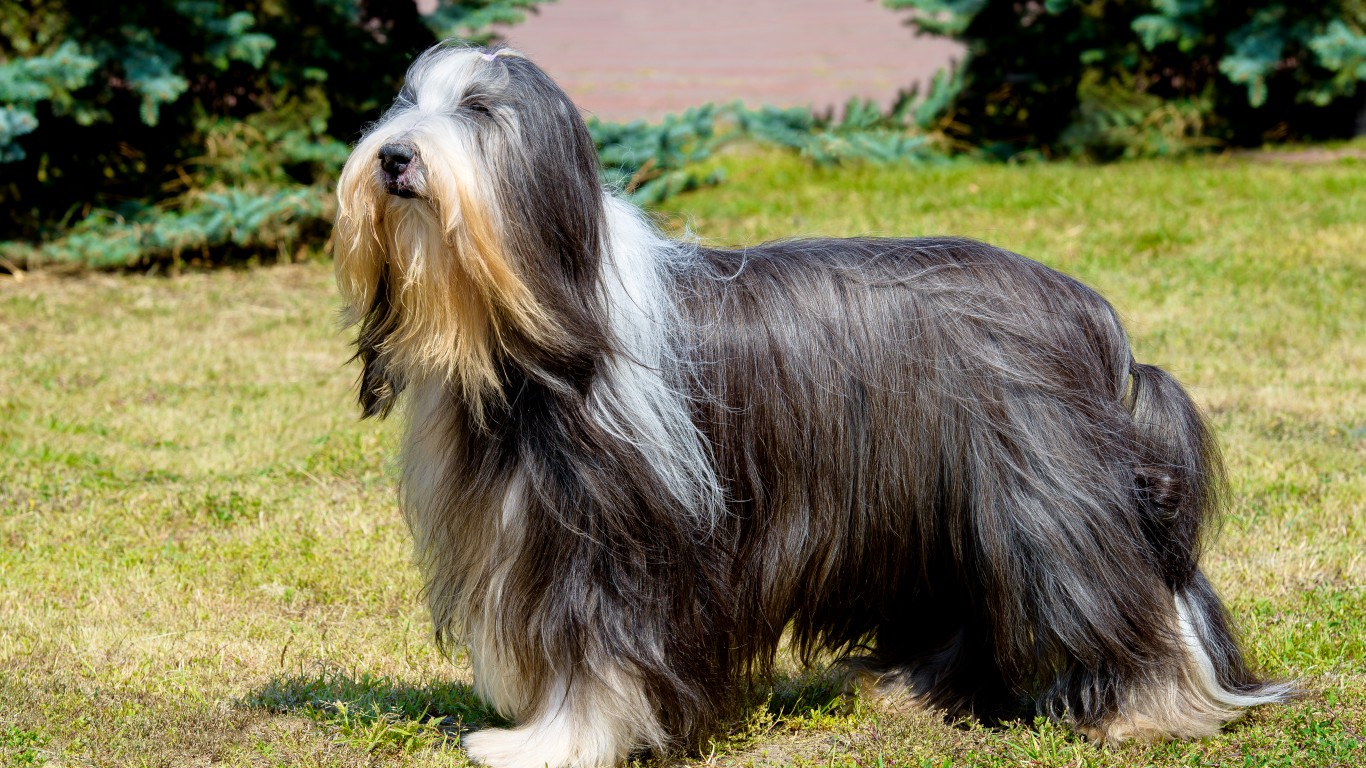 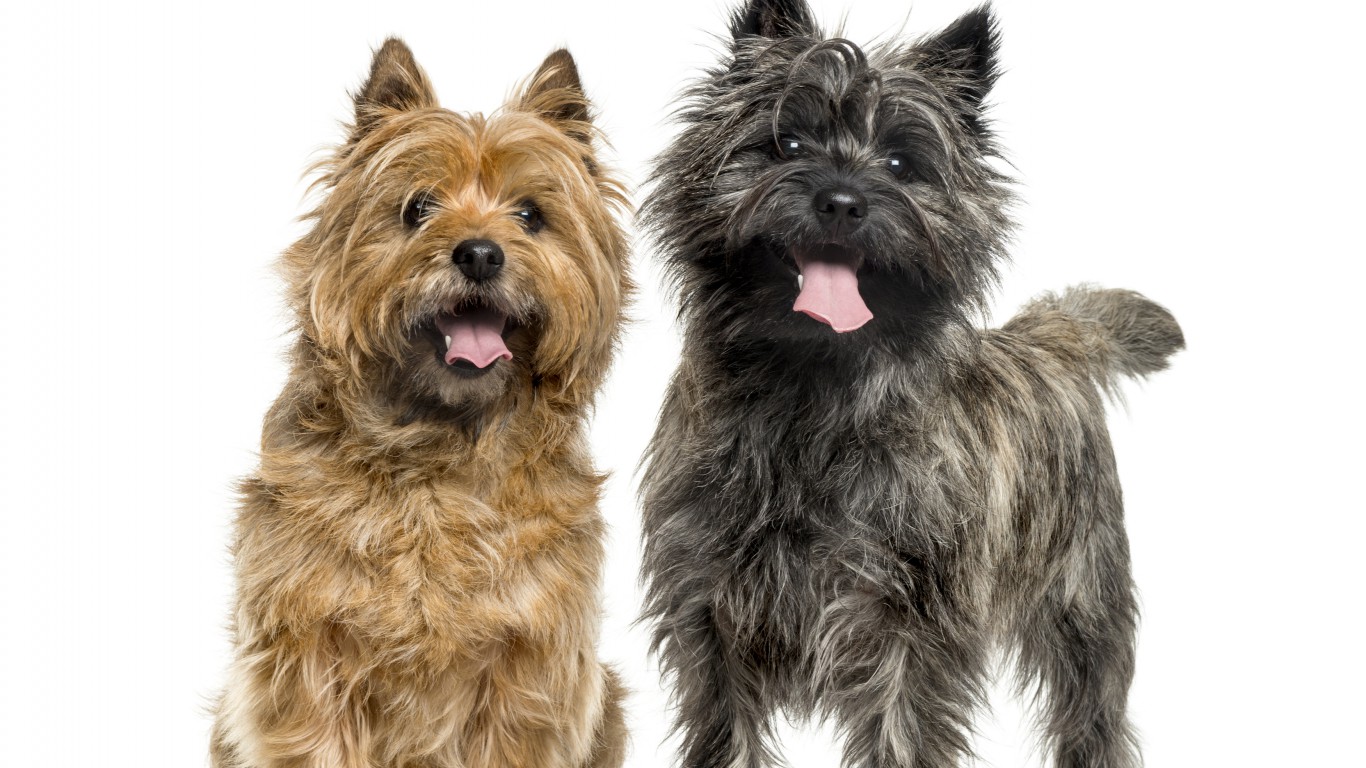 The cairn terrier originated in Scotland, where it was used to catch vermin. (A cairn is a pile of rocks, and a natural habit for rodents and other small creatures.) In “The Wizard of Oz” Dorothy’s dog Toto was a cairn terrier. 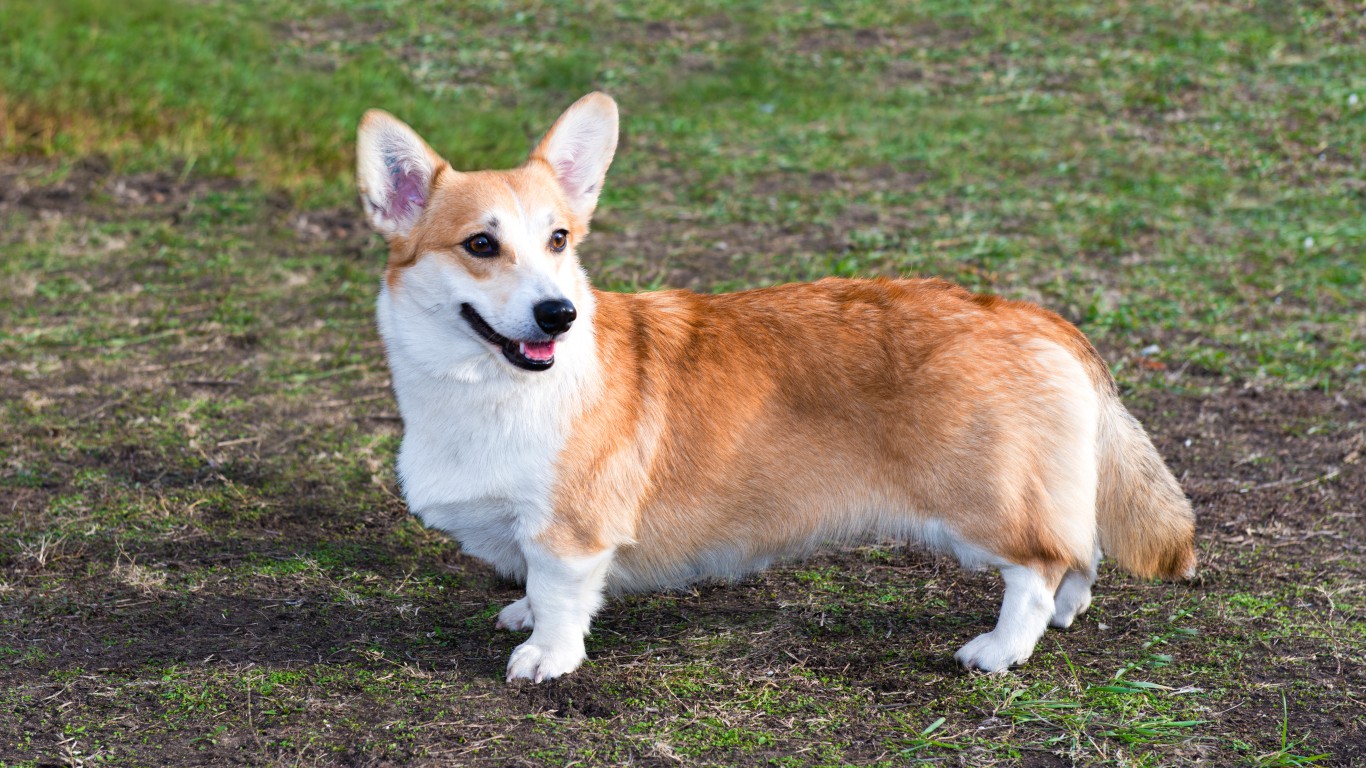 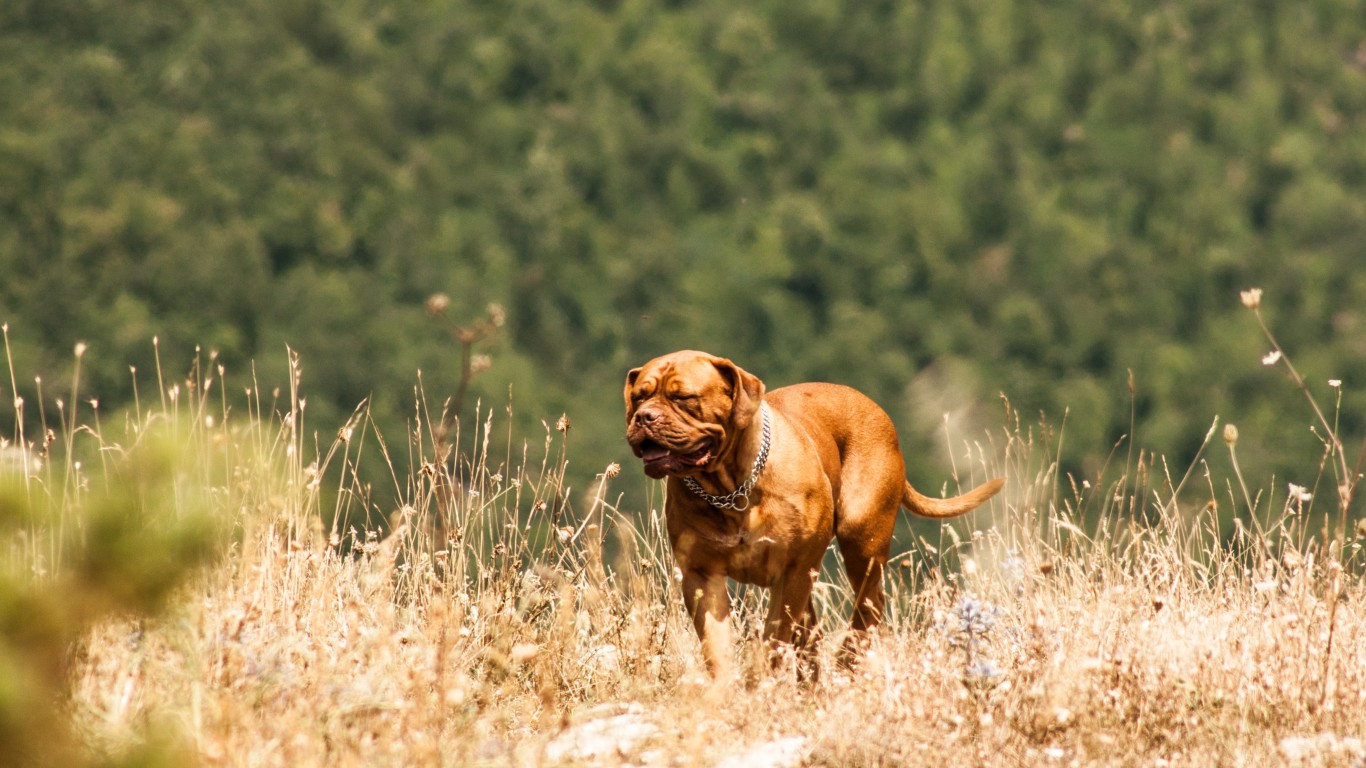 Dogue is French for “mastiff,” and this is a big, muscular breed with a massive head. While it is not aggressive, it is not great with other dogs. Dogue de Bordeaux was featured in the 1989 Tom Hanks movie “Turner and Hooch” but was not recognized by the AKC until 2008. 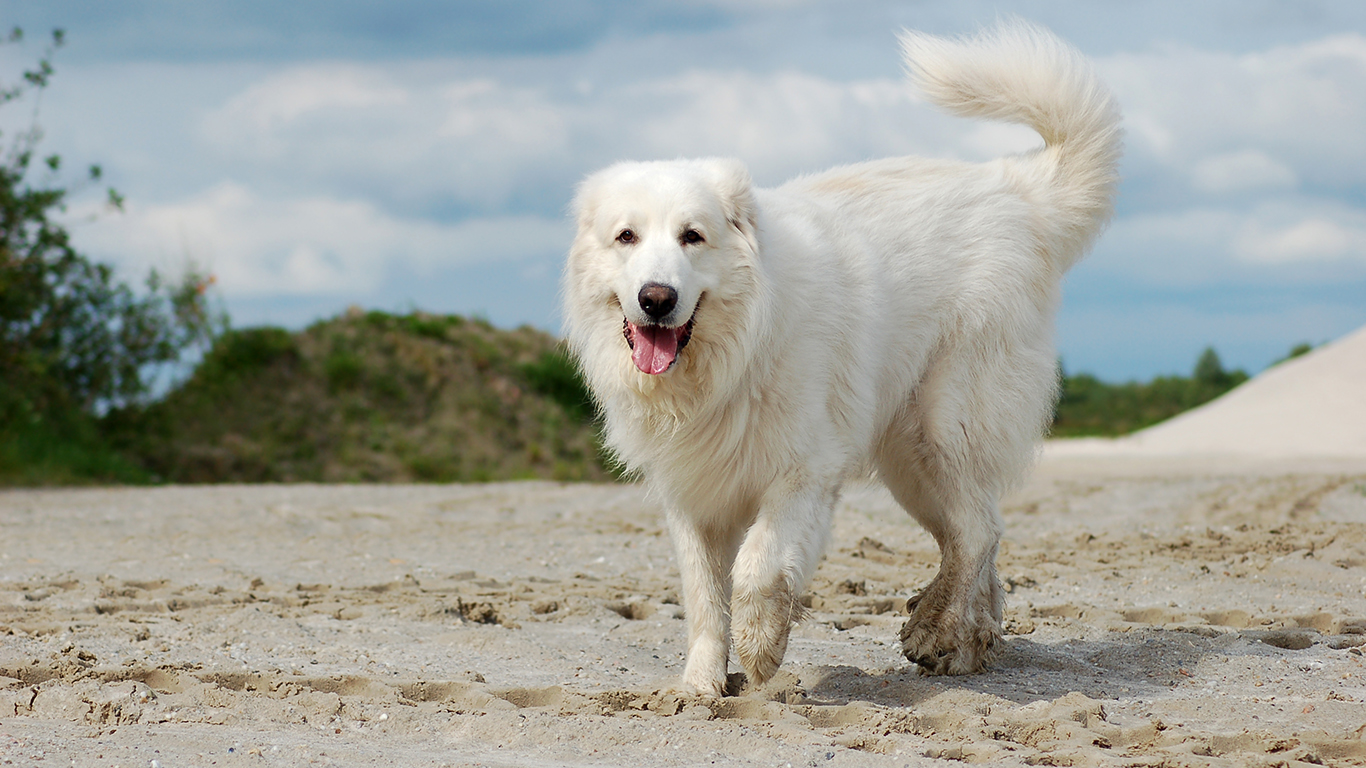 The Great Pyrenees is a strikingly beautiful breed. However, because it was bred as a guard dog it requires careful training and socialization or it can become aggressive. The Great Pyrenees needs a lot of exercise and has a tendency to bark a lot. 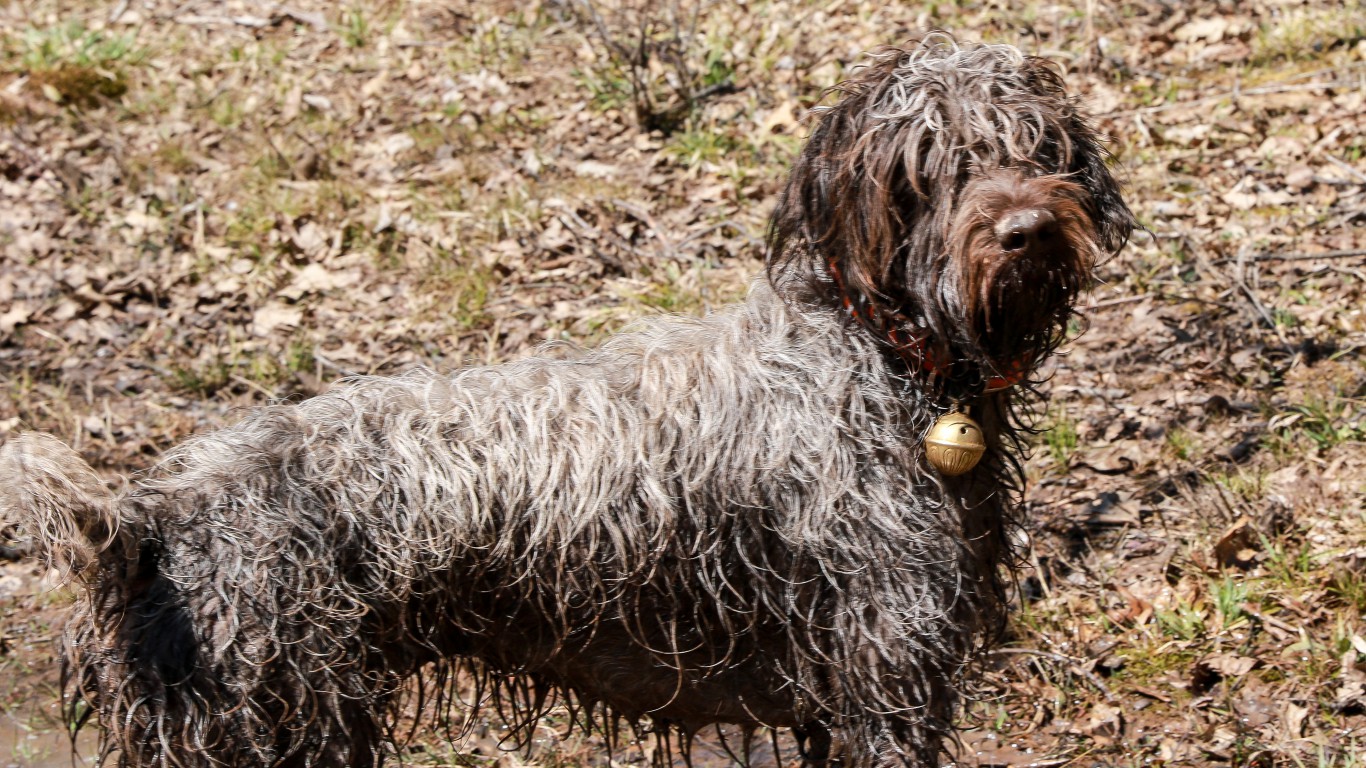 The griffon is a medium-sized gundog — trained by hunters to collect game — with a wiry coat and a pointing instinct, which give it its name. It is a very good swimmer, helped by its webbed toes, and retriever. 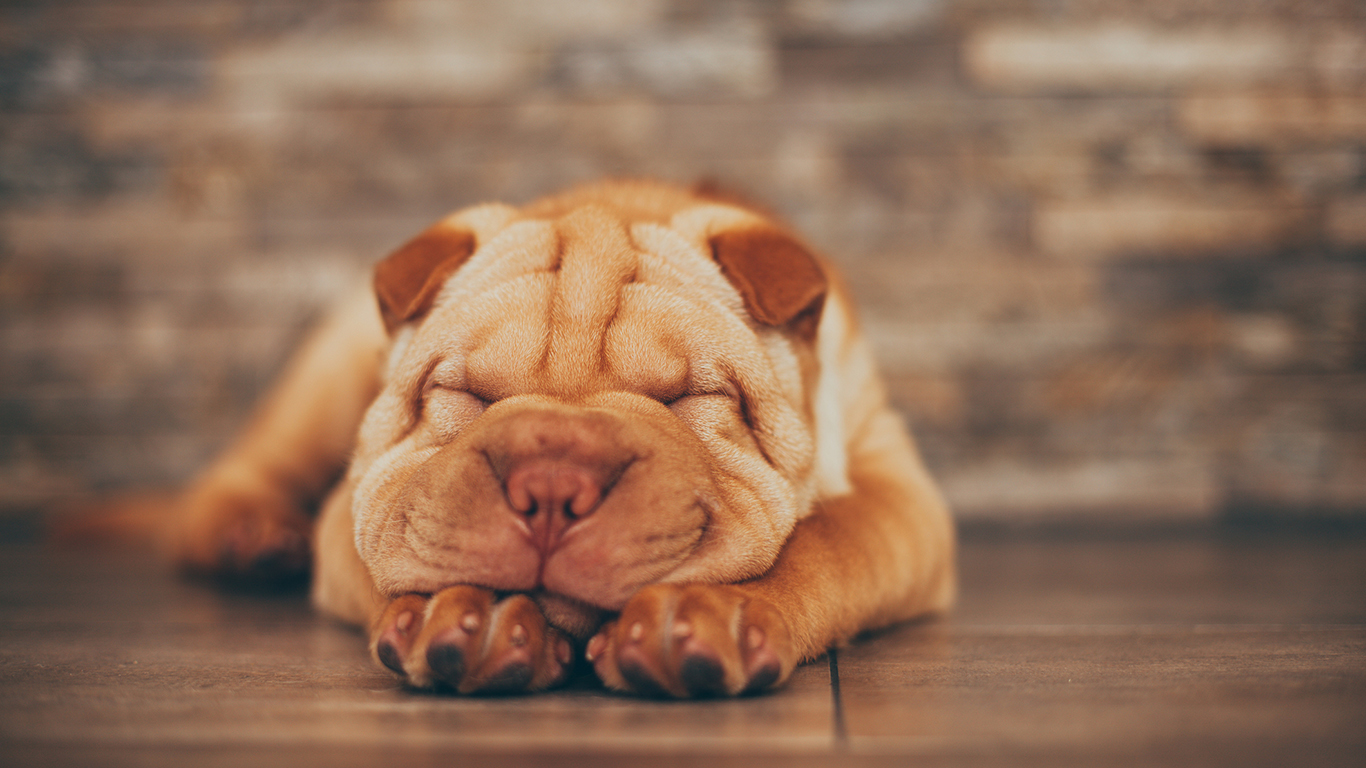 Shar-pei have some very distinctive characteristics, including a rough coat and folds of wrinkled skin. They are intelligent but stubborn and need to be trained at an early age. Unfortunately, shar-pei are prone to a range of health conditions, including allergic skin disease, eye disorders, and various bone and joint problems. 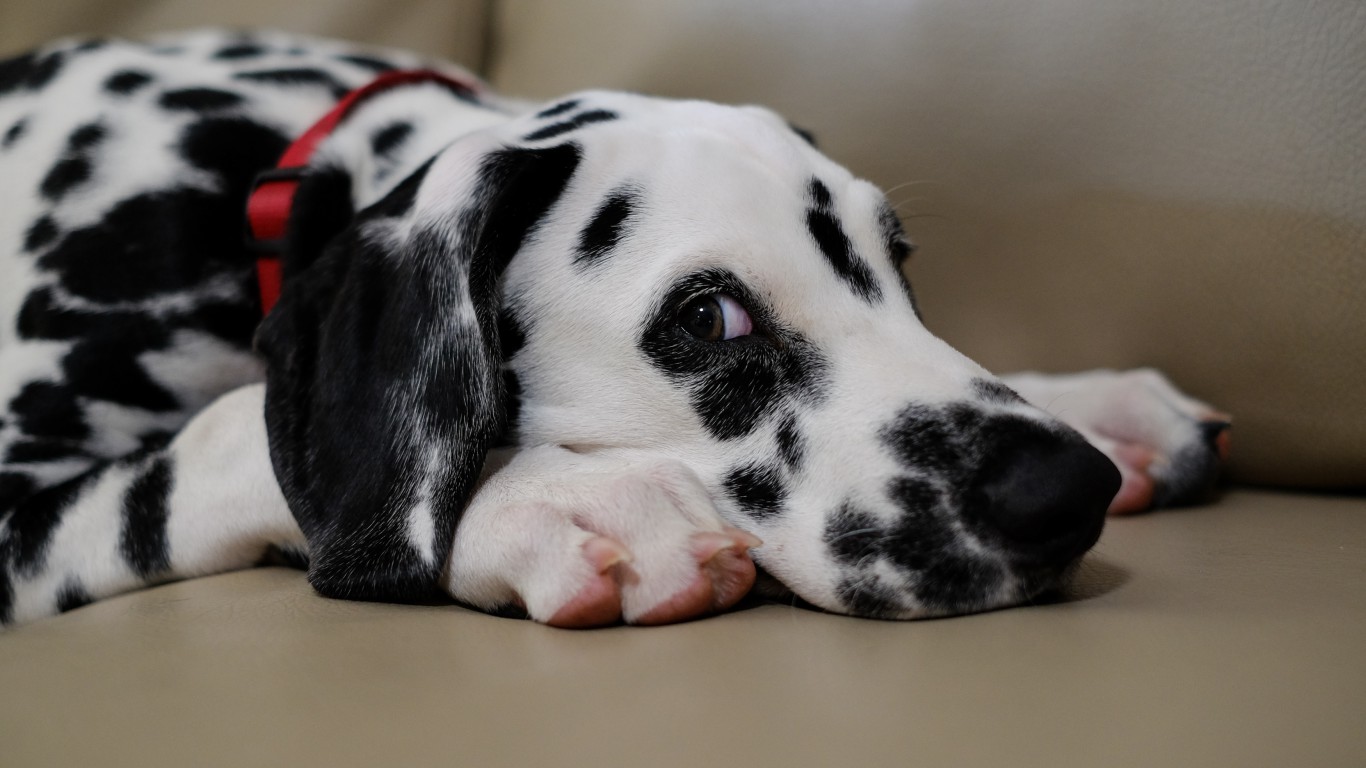 The dalmatian is known for its spotted coat, although puppies are born without spots. It has a unique AKC designation — coach dog — as it was used to accompany and guard horse-drawn coaches. The breed has been known to generations of children as the star of the Dodie Smith book and Walt Disney film adaptation “101 Dalmatians.” 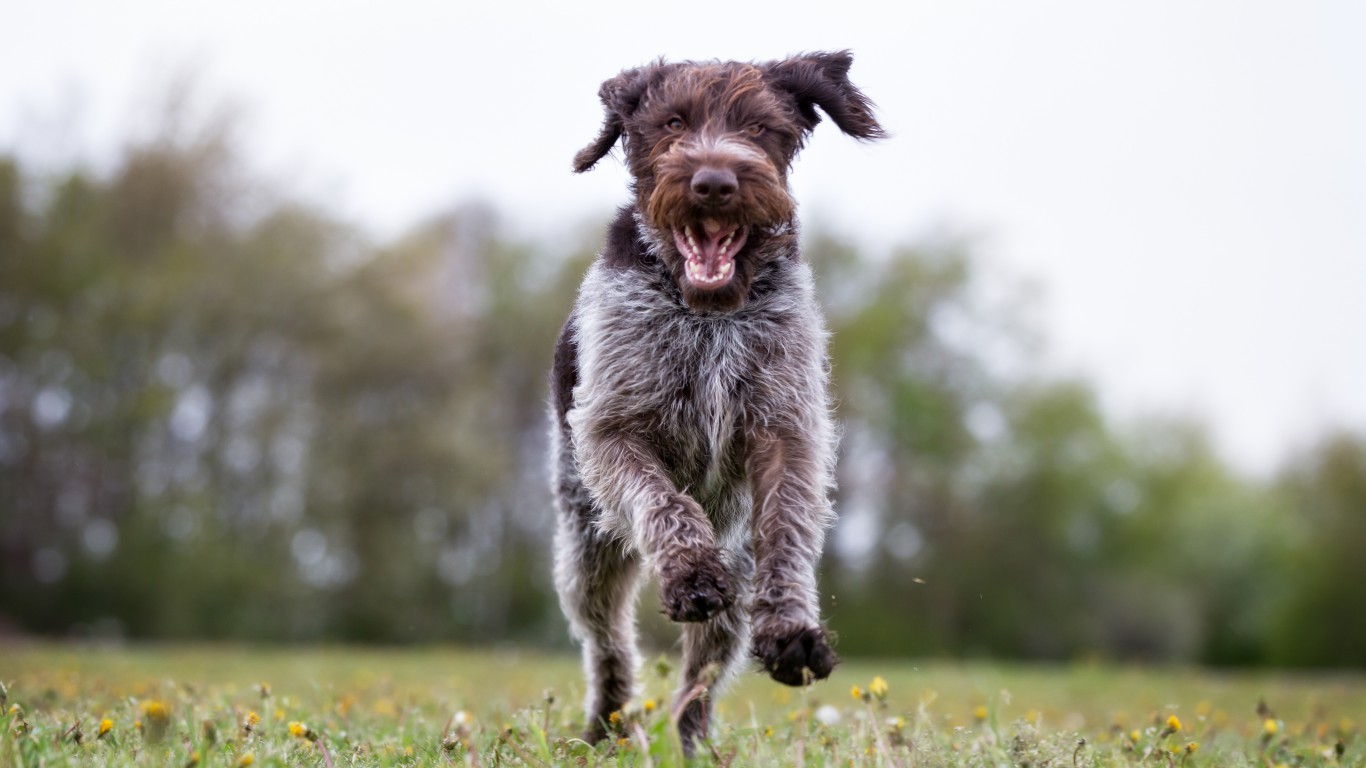 The German wirehaired pointer is somewhat bigger than its close relative, the German shorthaired pointer. A dependable hunting dog, its coat provides protection from rough terrain and bad weather. As a pet it needs a lot of exercise. 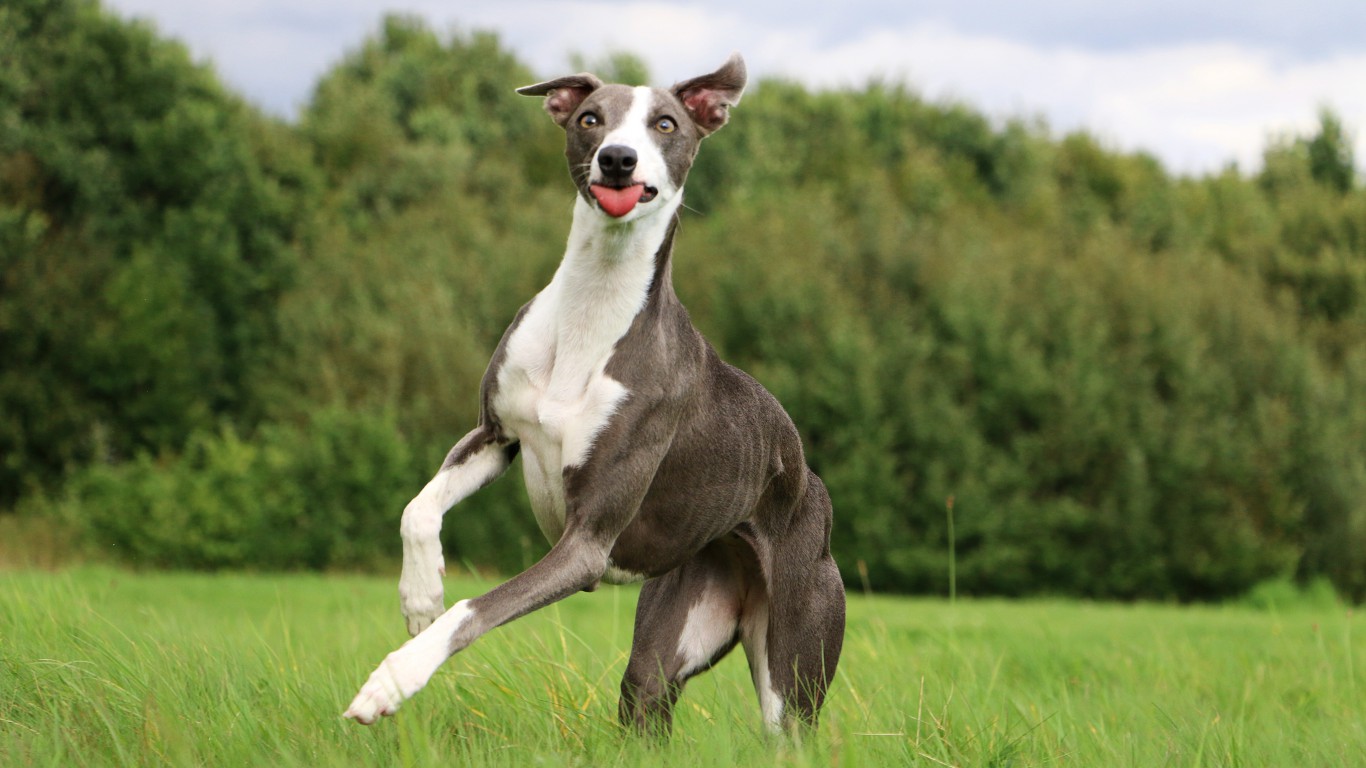 The whippet looks like a small greyhound and is almost as fast — it has been called “The Poor Man’s Racehorse.” Despite its energy level, it does fine as an apartment pet, as long as it gets regular exercise. City dwellers will be pleased to know whippets don’t bark that often and require little maintenance.