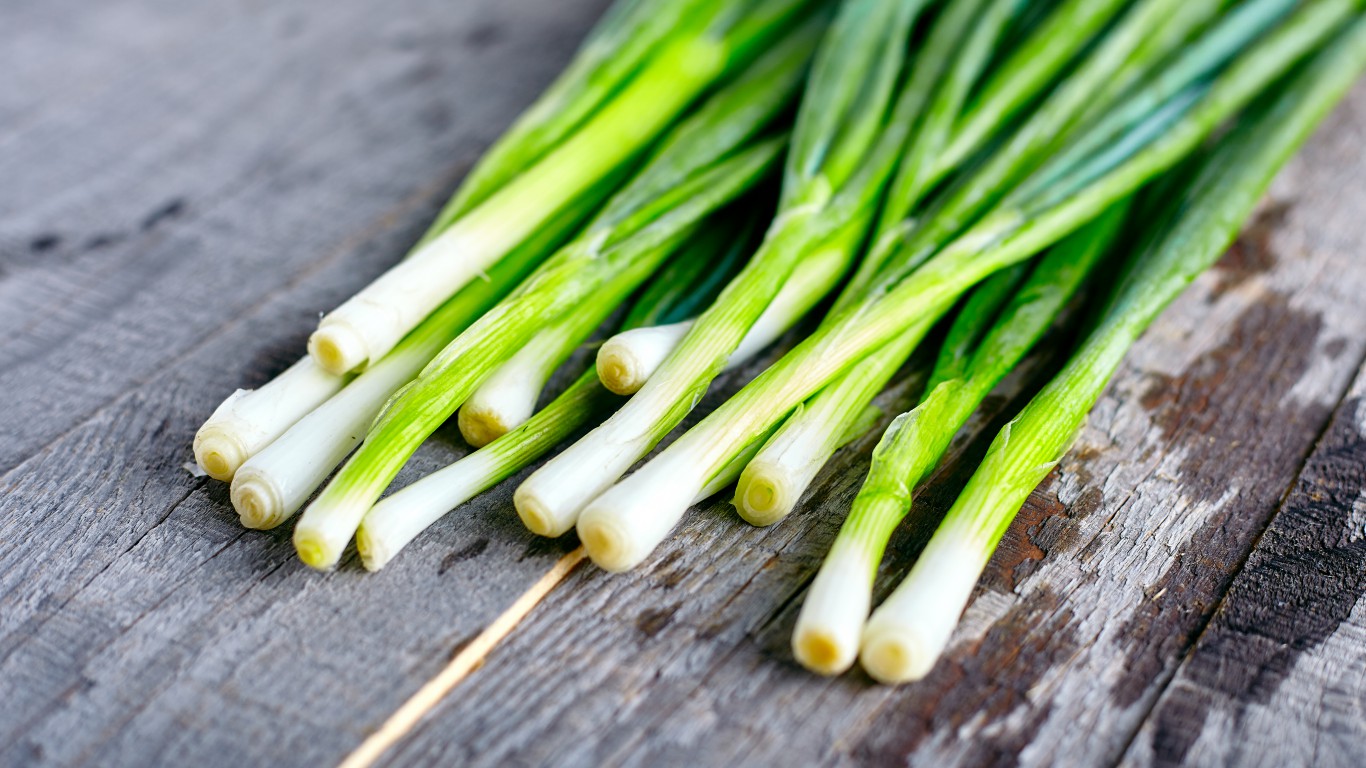 This onion relative (also known as the “green onion”) was probably first cultivated in Central Asia or Iran. The ancient Greeks, however, thought it came from closer to home and called it askolonion, after the ancient seaport of Ashkelon, now a city on the southern coast of Israel, from which it was shipped. The scallion’s relative, the shallot, takes its name from the same place. 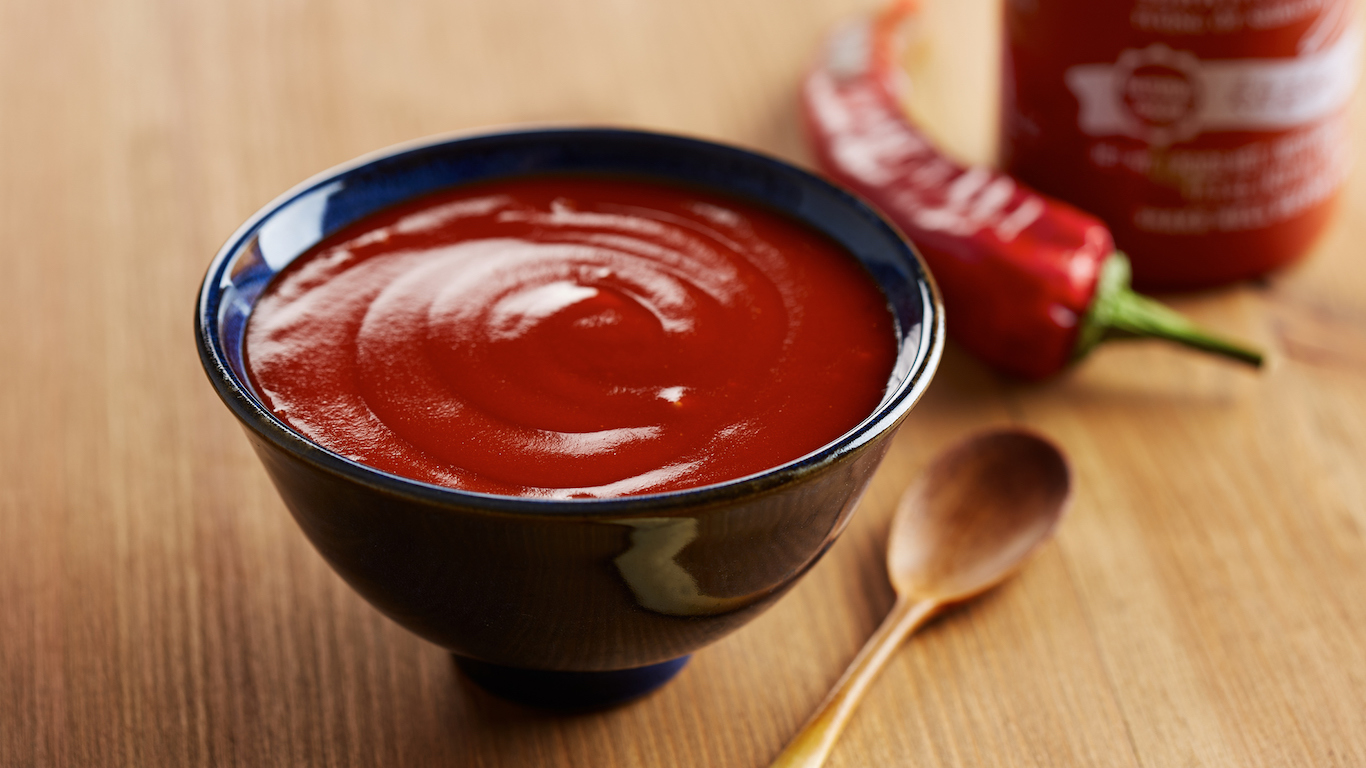 It’s thanks to the Los Angeles-based company Huy Fong Foods that sriracha (which Huy Fong makes with red jalapeños) has become the “it” sauce of our times. Sriracha is used not only as a condiment but also as a flavoring for tortilla and potato chips, almonds, tomato juice, mayonnaise, jerky, sea salt, and even seaweed snacks. Huy Fong doesn’t own the name, though, and didn’t invent it. It’s a variation on Si Racha, a coastal city in eastern Thailand, where a similar sauce was originally made as a condiment for local seafood. 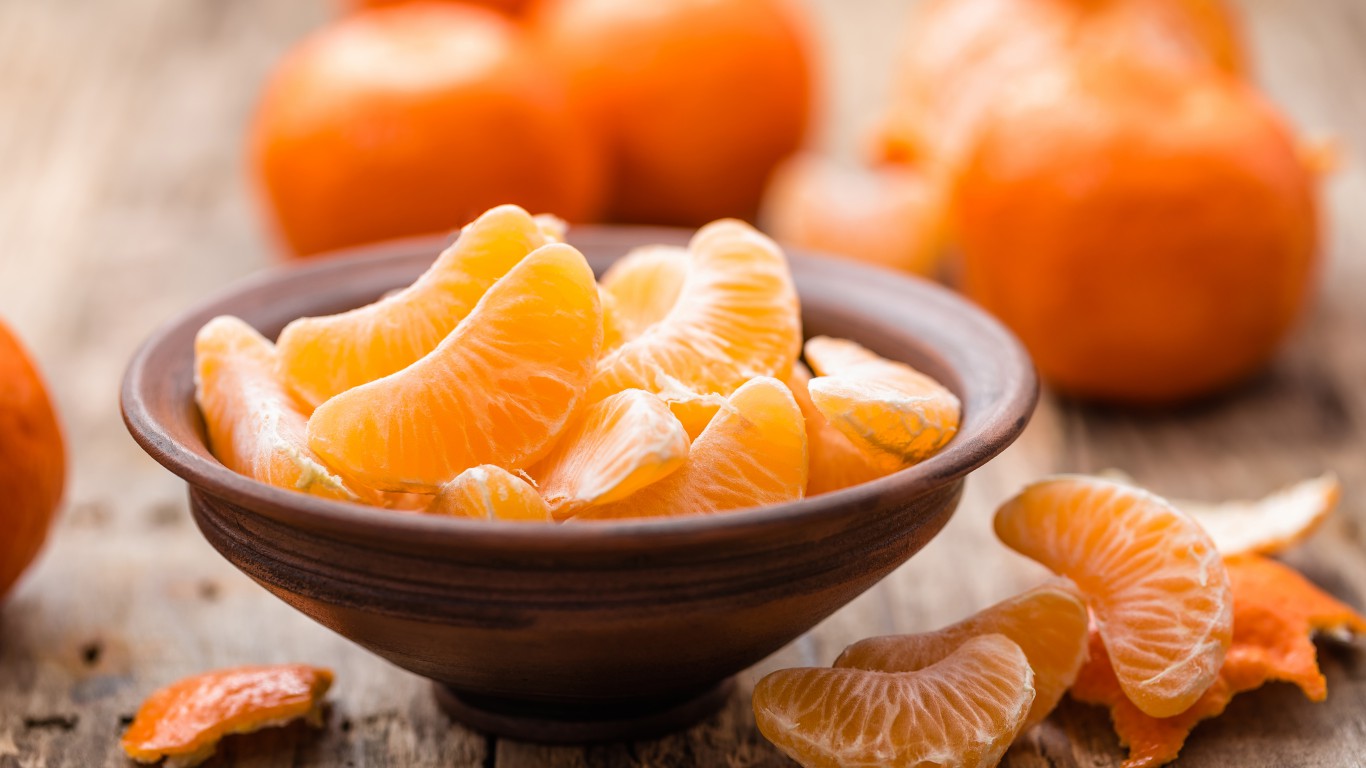 The tangerine is one of several closely related citrus fruits bred from the mandarin orange. Tangerines were probably originally grown in China but later thrived around the southern Mediterranean. They got their modern name after an early 19th century Florida citrus farmer imported them from the Moroccan port of Tangier. 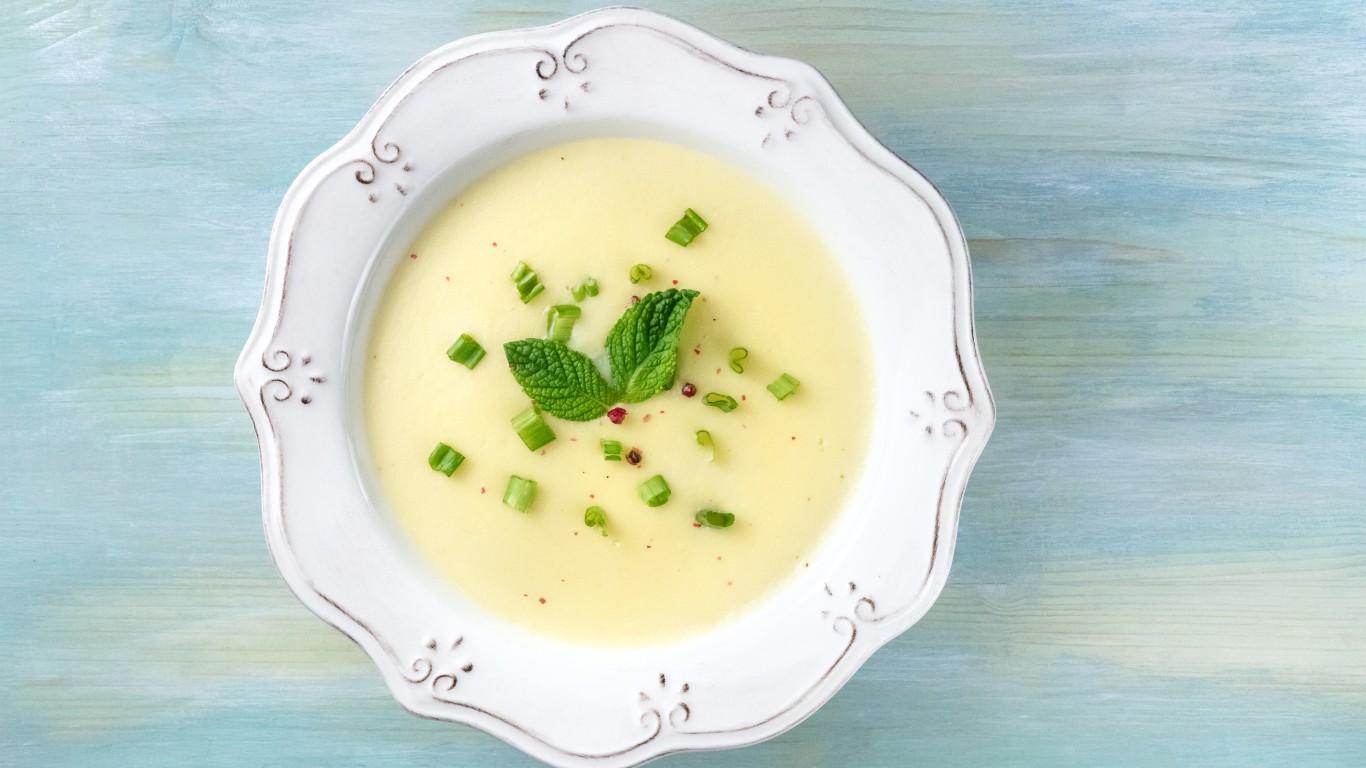 Vichyssoise means “from Vichy,” a spa town in central France. It is a variation on the traditional French leek and potato soup, but usually thinner than the original and served cold. The idea came from a French-born chef, Louis Diat, who cooked at the Ritz-Carlton Hotel in New York City about a century ago. Vichyssoise is seldom seen in France, and the name confuses the French because in common culinary usage, Vichy is associated with carrots, which grow particularly well in the area. 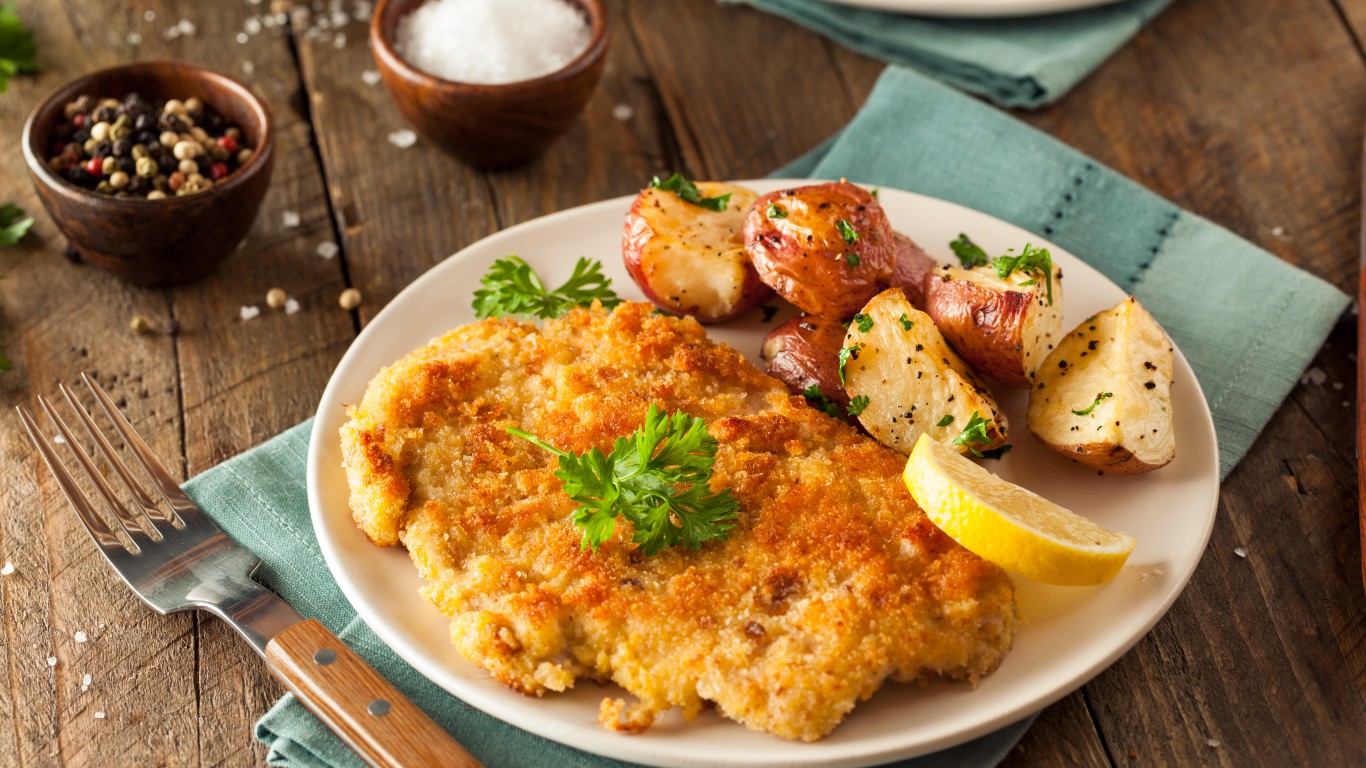 The name of this preparation of thin, pounded veal slices, coated with flour, beaten eggs, and breadcrumbs and fried in butter, simply means “Vienna cutlet.” It is considered one of the defining dishes of Austrian cuisine. The American hot dog chain called Wienerschnitzel does not serve it: its name plays on wiener, an alternate name for hot dogs (see Frankfurter, above).