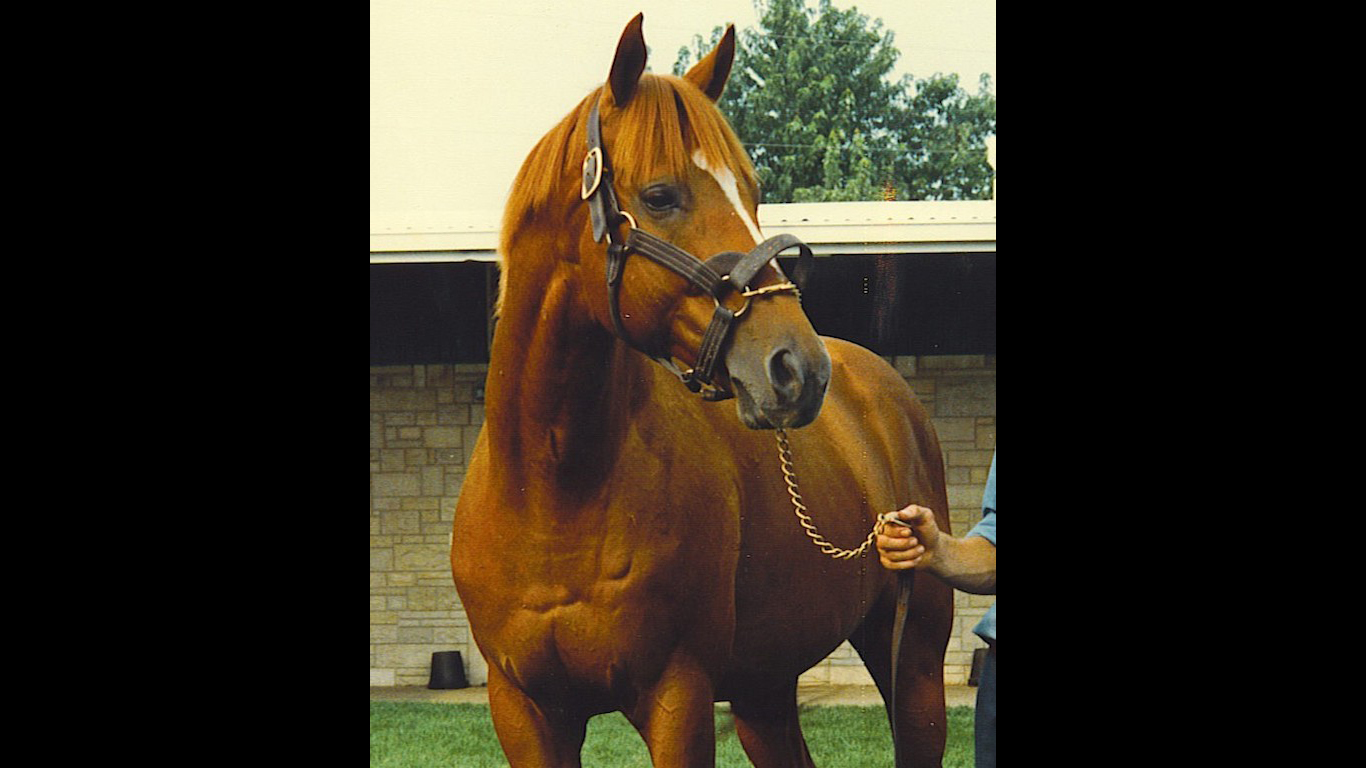 Before American Pharoah claimed the Triple Crown title in 2015, Affirmed was the last horse to win it, 37 years earlier. Affirmed won the Kentucky Derby, Preakness, and Belmont Stakes in 1978. The chestnut-colored beauty was retired the following season, with 14 stakes race wins under his belt and more than $2.3 million in prize money.

Affirmed had gone head-to-head with the runner-up of the Belmont, Alydar, in a total of 10 races. In seven of the 10, Affirmed came out as the winner. The horses’ 10th and final meeting was at the Saratoga Travers Stakes, and Alydar didn’t go down without a fight. Alydar seemingly challenged Affirmed by moving to the rail but fell short when Affirmed cut him off, almost causing him to collapse. Affirmed surged ahead to win the race. However, he was disqualified for the infamous cut-off. 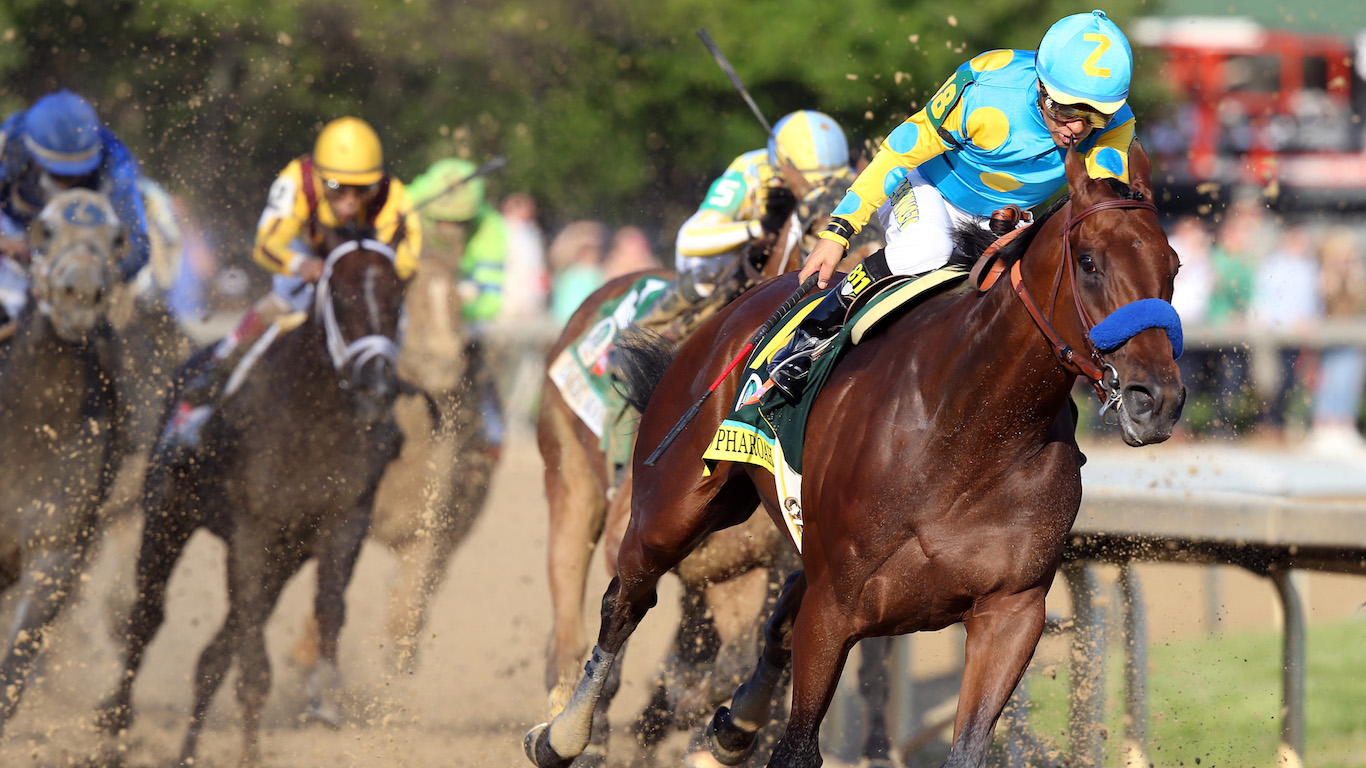