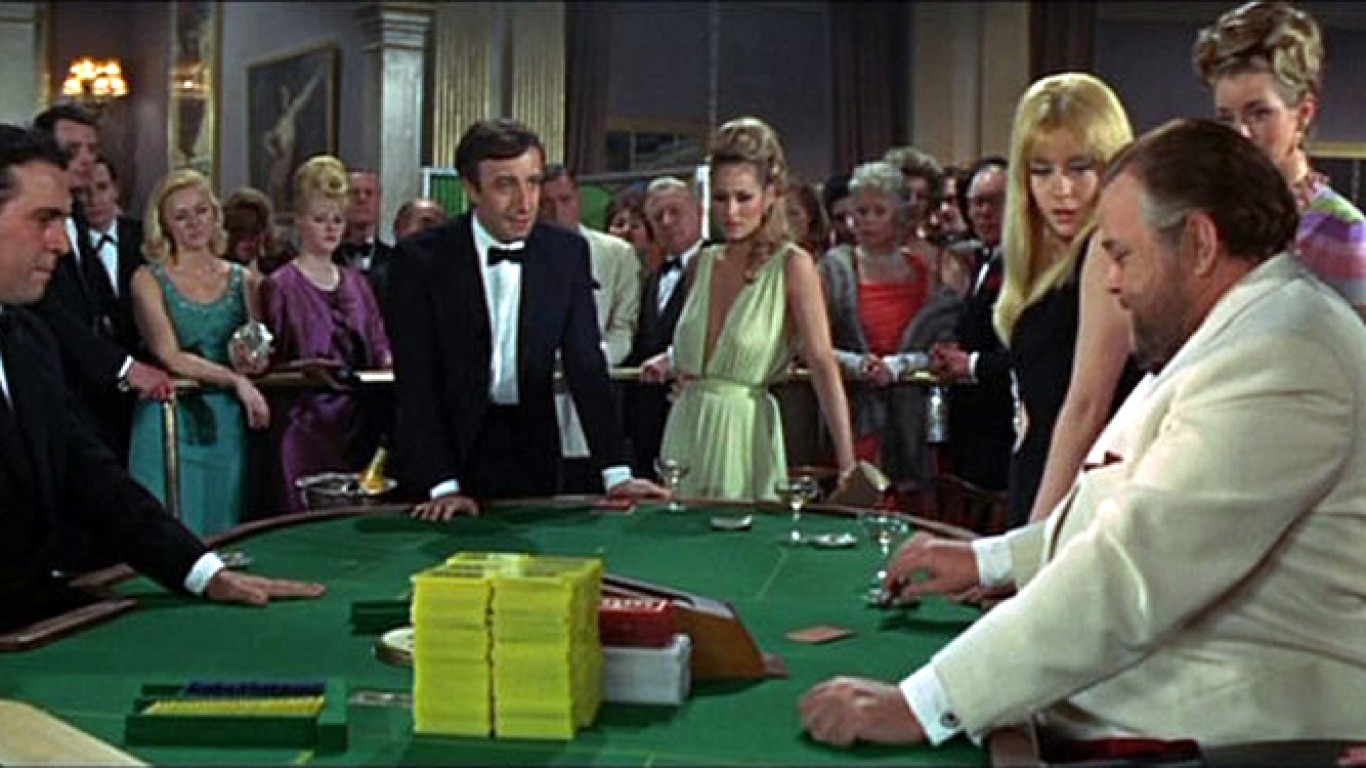 Originally conceived by producer Charles K. Feldman as an entry to Eon Productions’ James Bond series, which had already released four Bond films, “Casino Royale” was instead released as a satirical spy comedy by the now defunct Famous Artists Productions after Eon rejected the project. Despite starring Peter Sellers, Woody Allen, and Orson Welles, the movie is generally considered the worst Bond picture and – for many – is not considered a Bond picture at all. 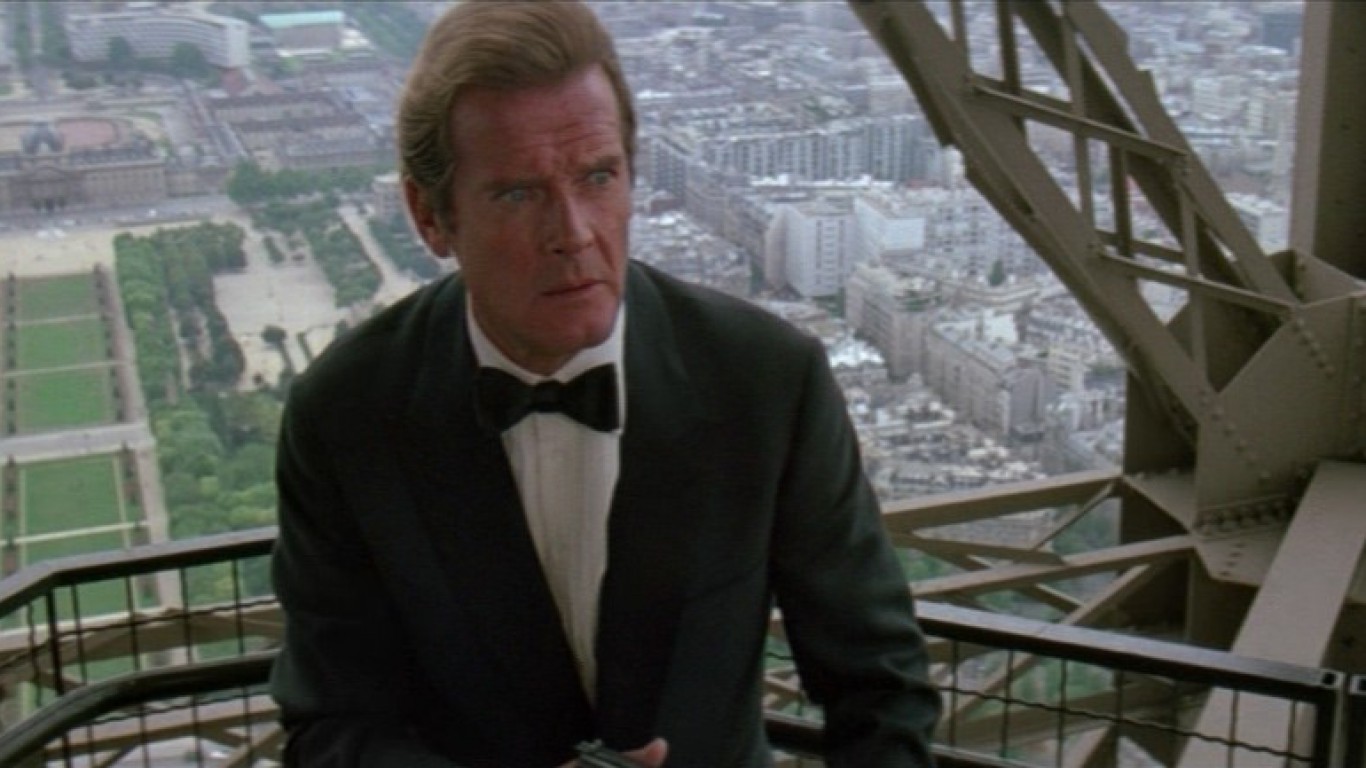 “A View to a Kill” is the final Bond film to star Roger Moore. Moore was 57 years old during the shooting. The film is the first to show Bond travel to France – which would go on to be a popular destination in the franchise – despite being the 16th of the series, including the 1967 “Casino Royale” and 1983’s “Never Say Never Again.” 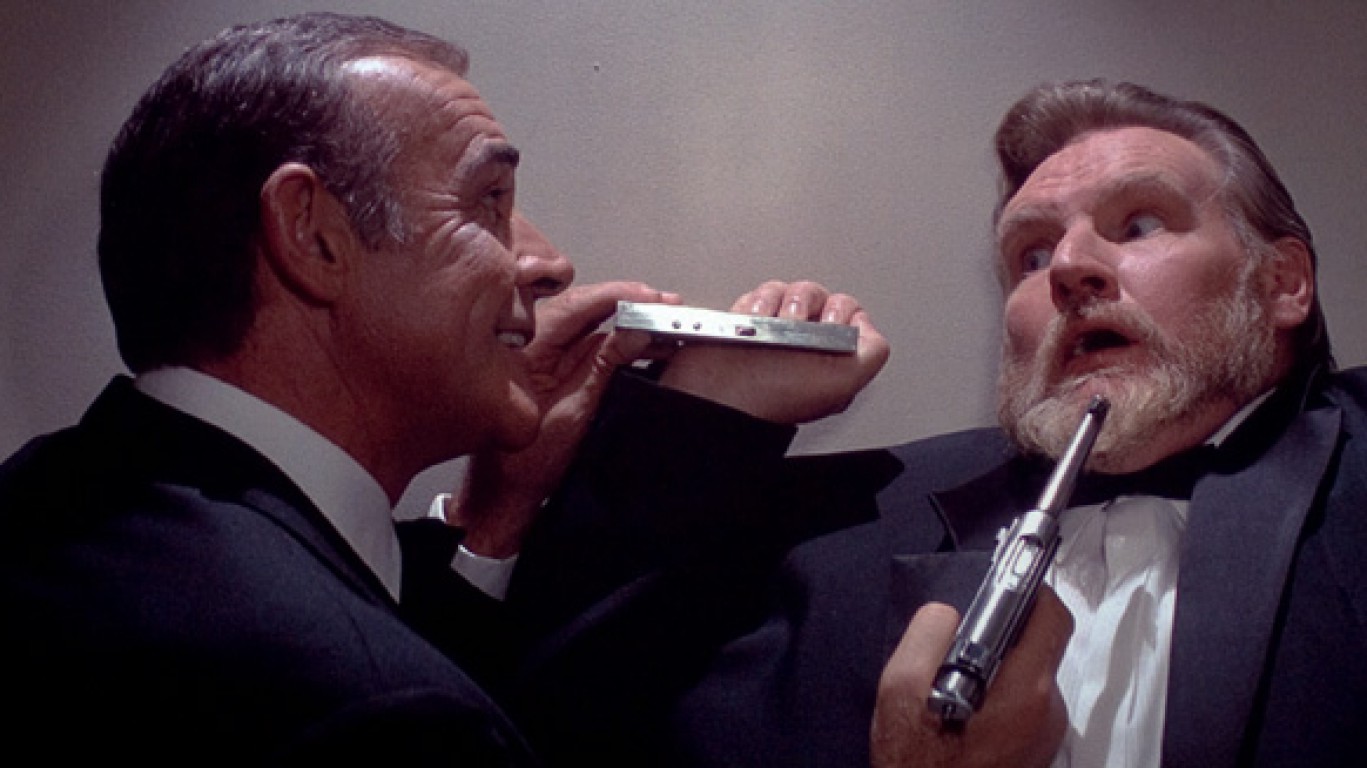 “Never Say Never Again” is the second film adaptation of author Ian Fleming’s novel “Thunderball.” It is one of two James Bond films not produced by Eon Productions, which released the more popular “Octopussy” the same year. 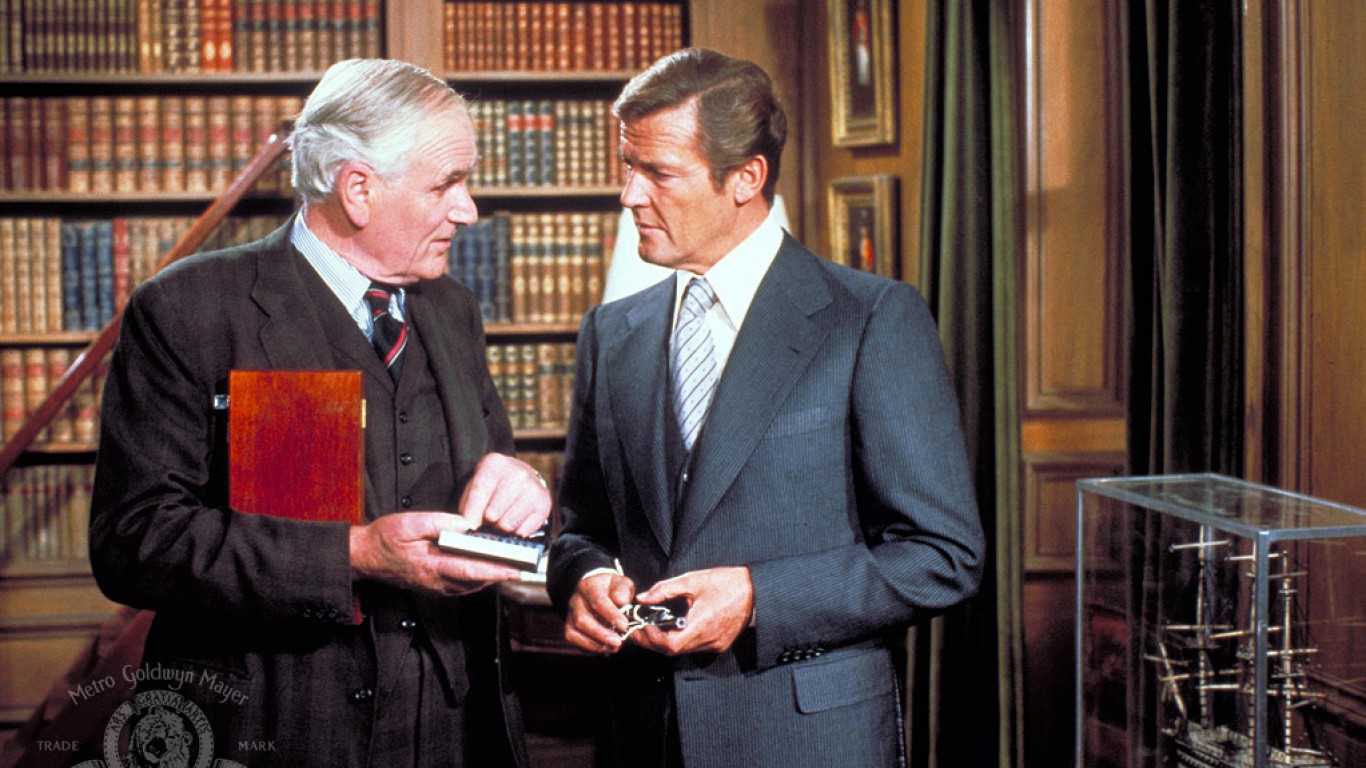 Eon Productions originally planned to release “For Your Eyes Only” after “The Spy Who Loved Me.” However, due to the success of “Star Wars,” which came out in 1977, the company reconsidered and instead made the space-themed “Moonraker.” The movie was the highest-grossing Bond film until the release of “GoldenEye” in 1995. 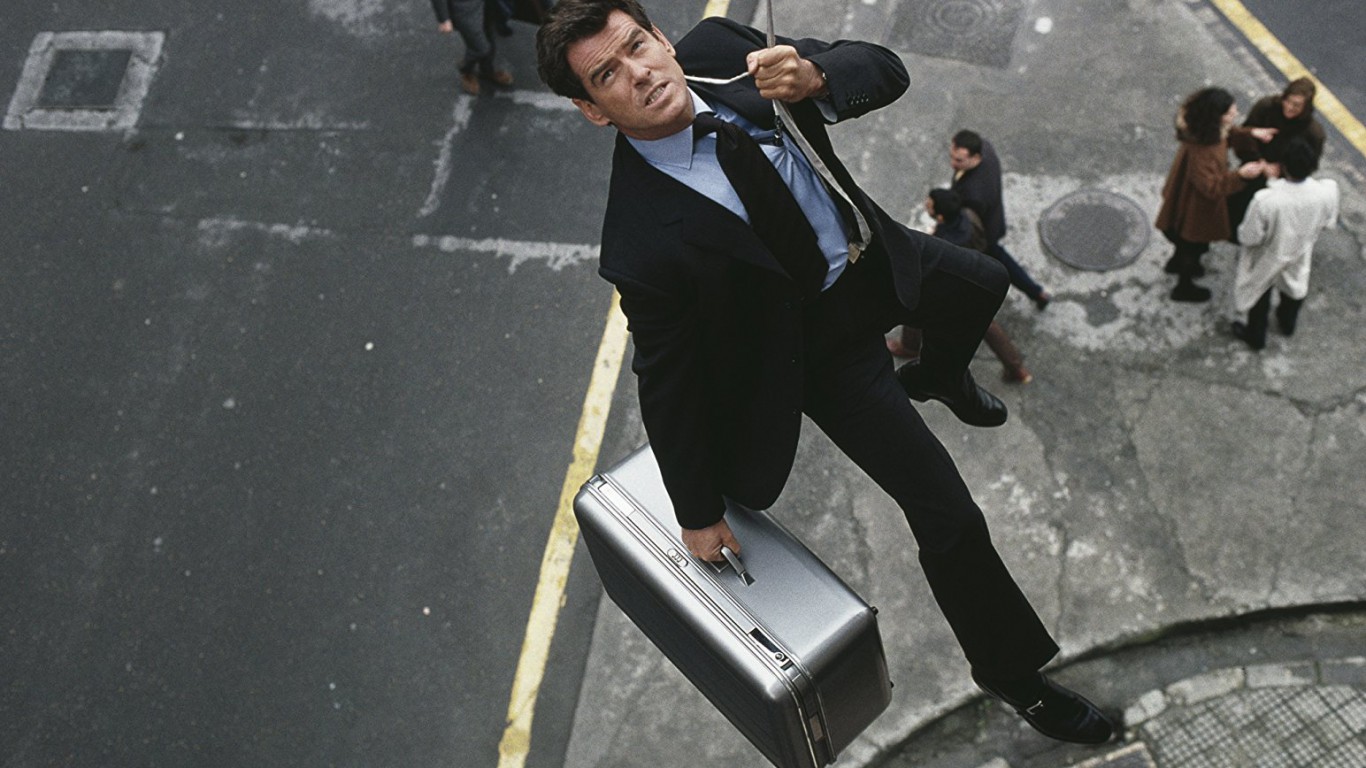 “The World is Not Enough” is the final movie to feature actor Desmond Llewelyn in the role of Q, putting an end to a 17 film streak. It’s also the first film in the series to feature a female character as one of the lead antagonists – Sophie Marceau as Elektra King.