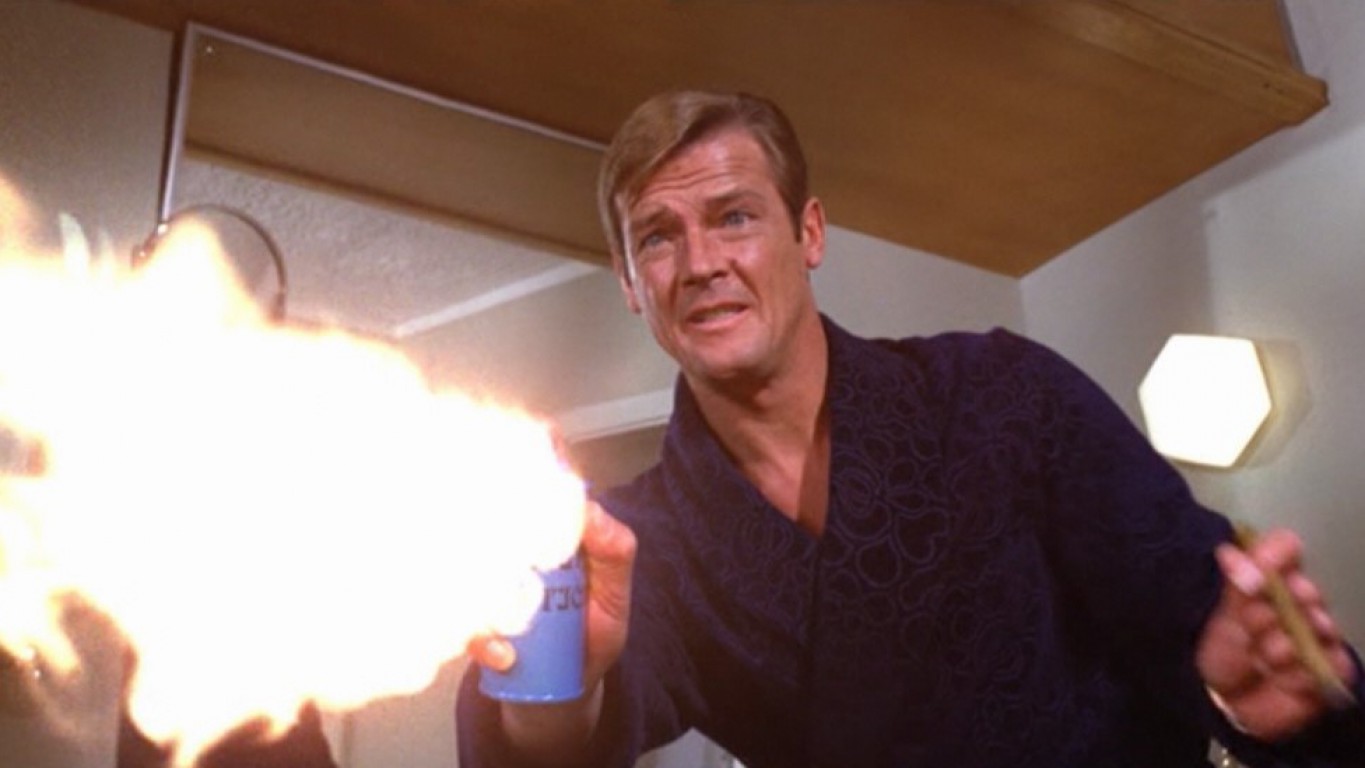 “Live and Let Die,” the first of Roger Moore’s seven appearances as the British agent, takes Bond to the Bayou after the mysterious deaths of several British agents in Louisiana. There he encounters Mr. Big (Yaphet Kotto), a major heroin dealer, and voodoo master Baron Samedi (Geoffrey Holder). The comic relief is provided by good ole boy Sheriff J.W. Pepper (Clifton James). The movie is also known for its theme song, performed by Paul McCartney and Wings. 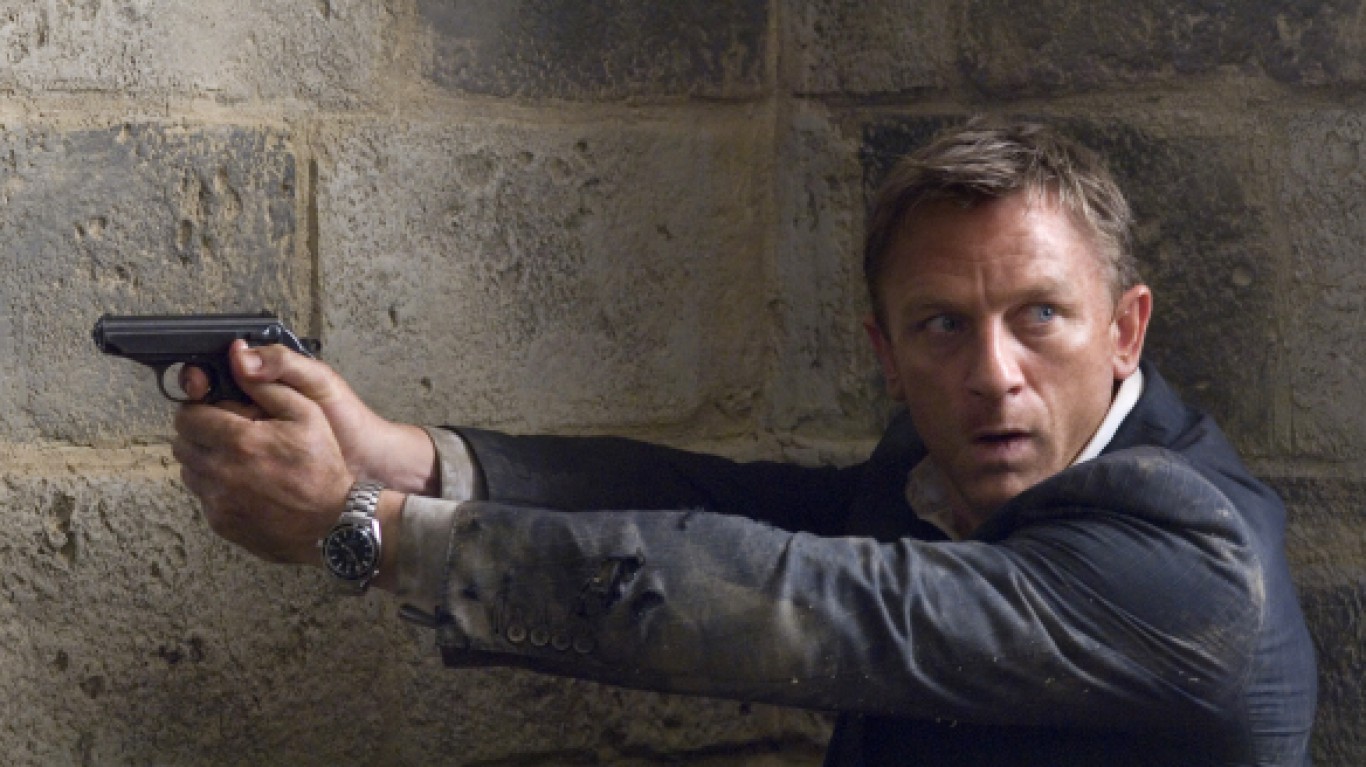 The second Bond film starring Daniel Craig is both violent and fast-paced, with many critics such as Roger Ebert criticizing it as being too much of an action film. Yet the film has many supporters who believe it to be an exciting, modern take on Bond. It’s gritty, engaging, and, at 106 minutes — the shortest film in the series — exceedingly to the point. 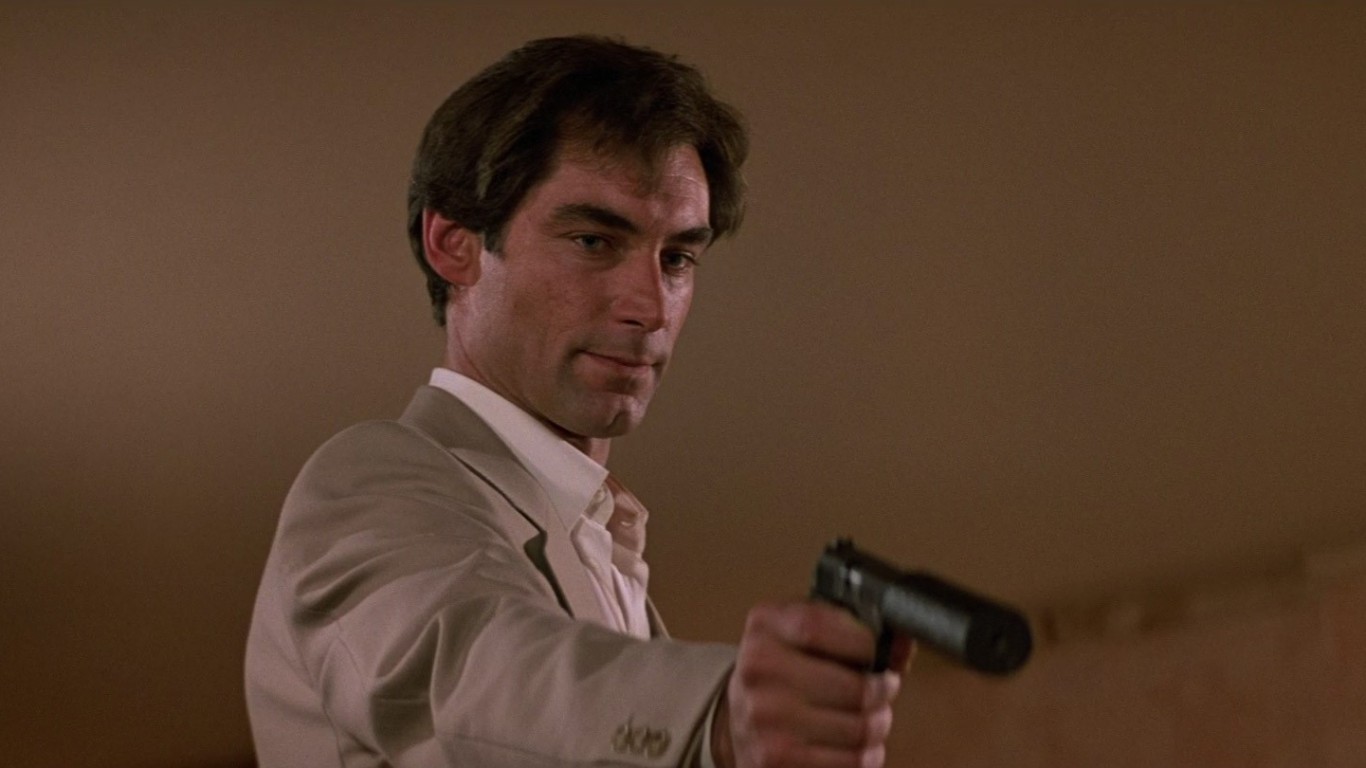 “The Living Daylights” is the first of two Bond films to star Timothy Dalton, following Roger Moore’s departure from the series. While some at the time criticized Dalton’s portrayal as moody and humorless, others were highly impressed, including Washington Post film critic Rita Kempley who, in 1987, described Dalton as the “best Bond ever.” 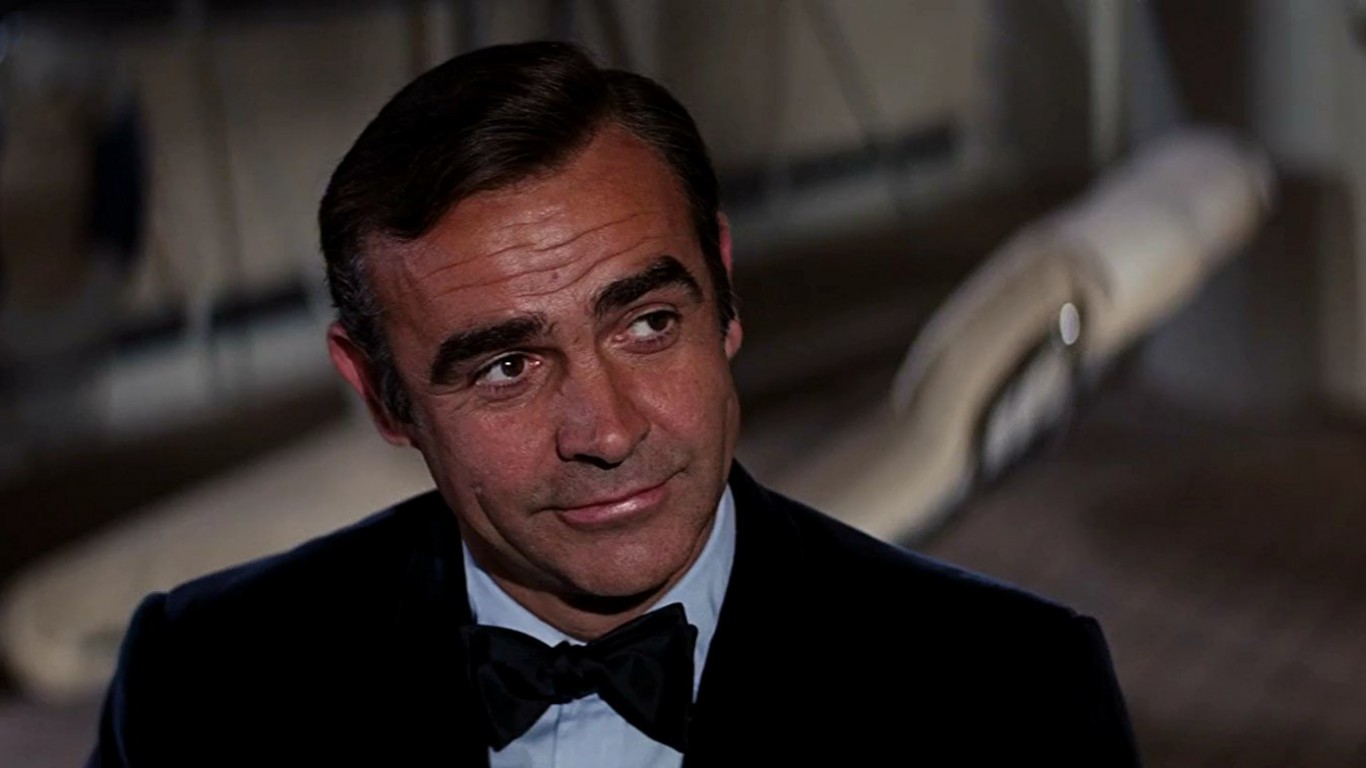 “Diamonds Are Forever” is the final Eon Productions James Bond film to star Sean Connery, although the actor would return to the role once more in the independently produced “Never Say Never Again.” The film is highly regarded for its humor, including a number of comical sight gags. 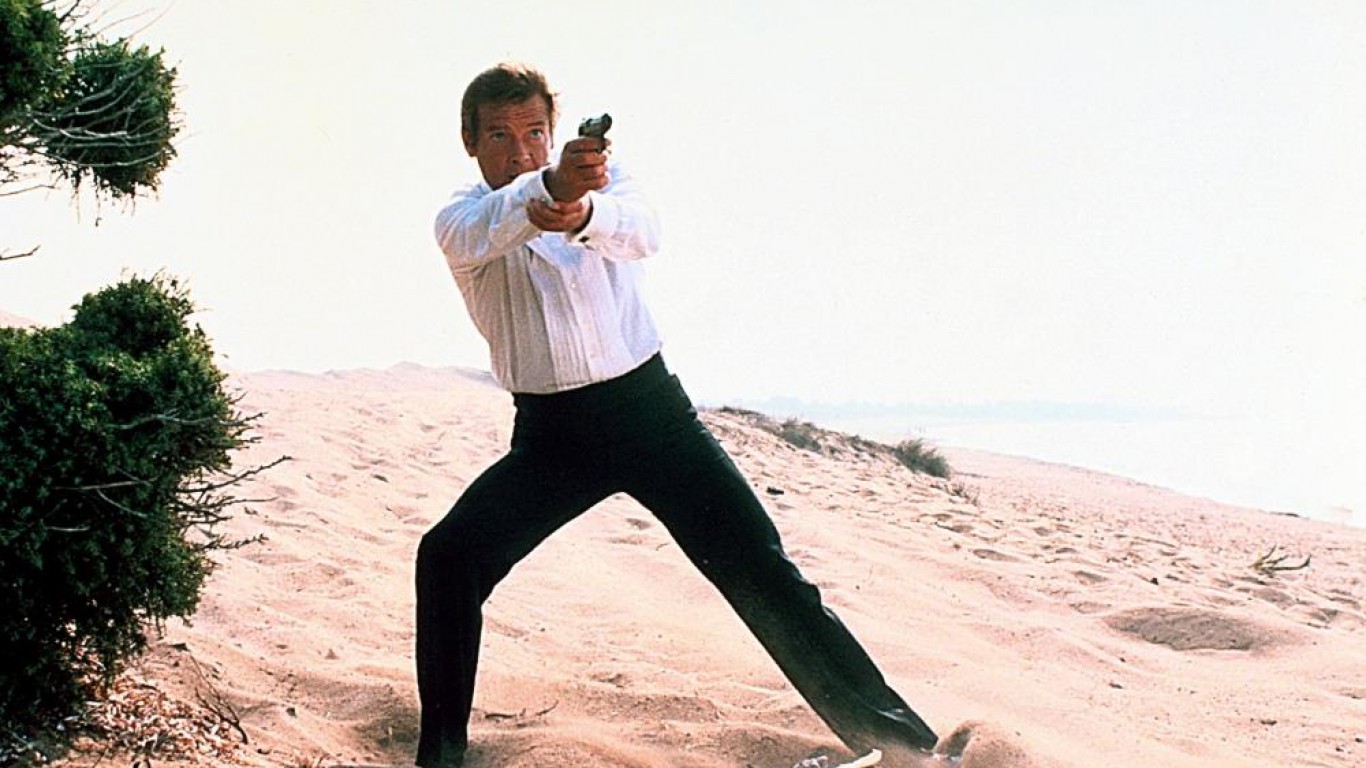 Following 1979’s space-themed “Moonraker,” Roger Moore returned two years later as Bond in “For Your Eyes Only,” a more grounded entry in the series that was shot in England, Italy, Greece, and The Bahamas. The film follows Agent 007 as he attempts to retrieve a stolen Automatic Targeting Attack Communicator that can be used to control British military submarines.