This is the only film in which George Lazenby played 007, and the first Bond movie that did not star Sean Connery. When the movie was released, critics were not kind to Lazenby, a model who had never acted in a movie before. More recent assessments of the movie have shown a greater appreciation of Lazenby as a more vulnerable Bond. In “On Her Majesty’s Secret Service,” Bond battles Spectre leader Blofeld (Telly Savalas), who plans to use women from various countries to contaminate the world’s food supply. The film is remembered for Blofeld’s henchwoman Irma Bunt (Ilse Steppat) and for Bond love interest Teresa “Tracy” Draco (Diana Rigg), who marries Bond and is killed by Bunt. 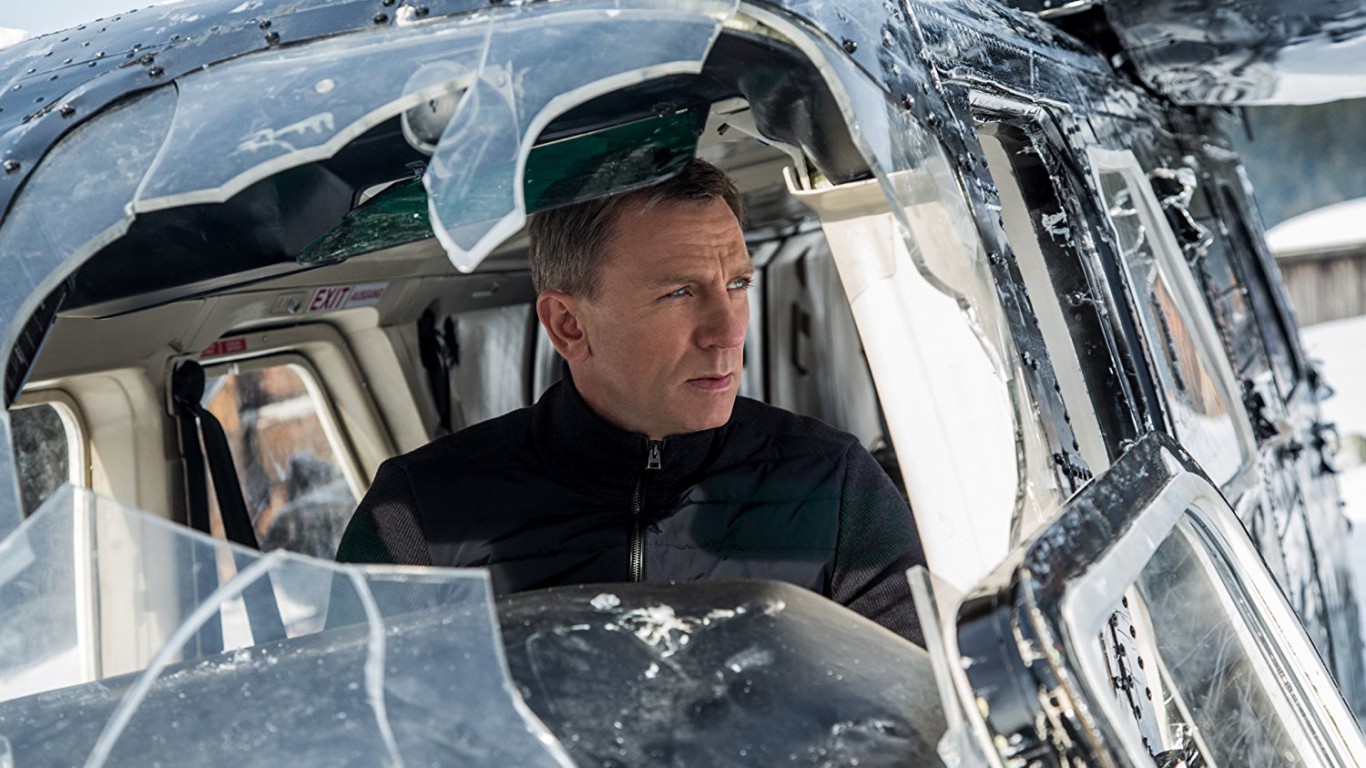 “Spectre” is the most recent Bond release and the fourth to star Daniel Craig as Agent 007. It’s the first film to feature criminal organization Spectre and its leader Ernst Stavro Blofeld since “Diamonds Are Forever” in 1971. The organization’s first appearance was in 1962’s “Dr. No.” 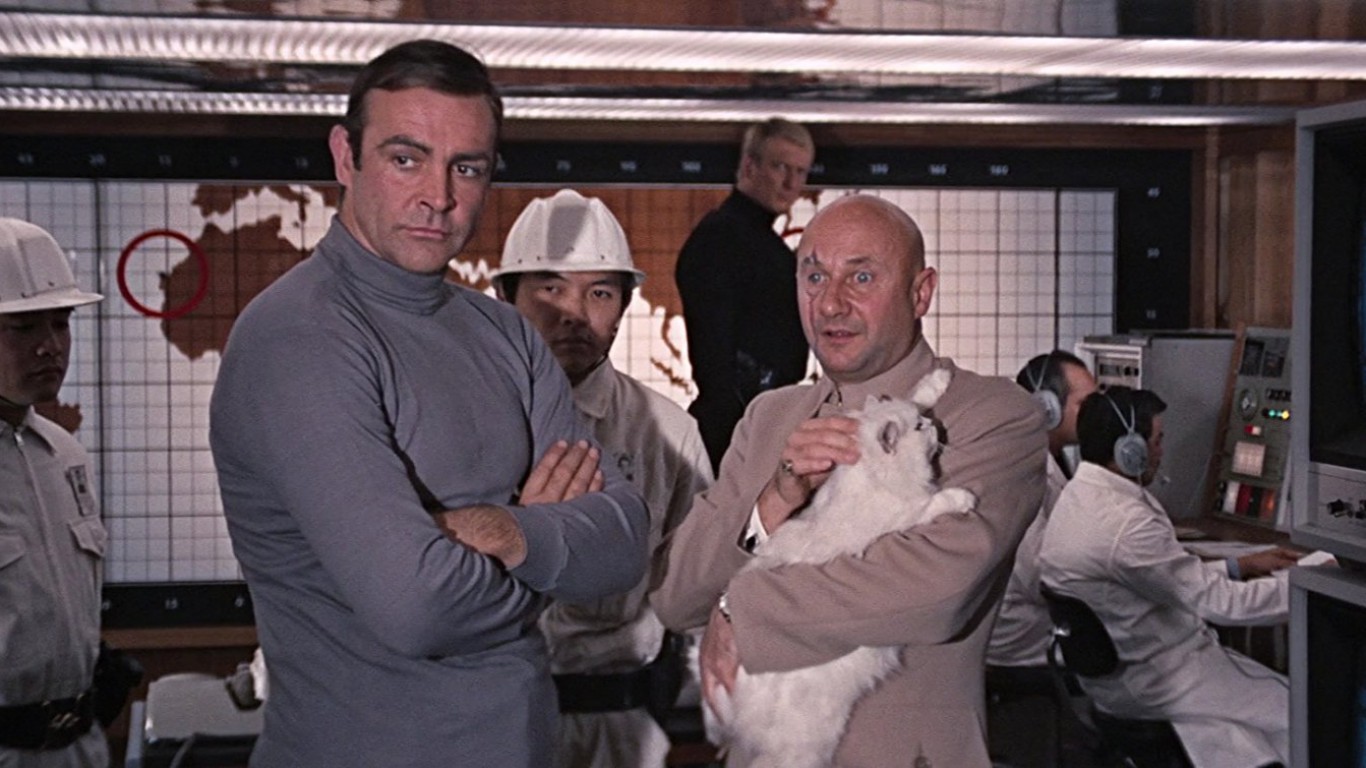 “You Only Live Twice” is the last of the first five Bond movies starring Sean Connery, who sought to get out of Bond-age and avoid typecasting. Like the previous four Bond films, “You Only Live Twice” was a rousing success. In the movie, American and Soviet spacecraft vanish in orbit, and each nation blames the other. Bond travels to a Japanese island to confront Blofeld (Donald Pleasence), the head of the crime organization Spectre that is behind the disappearance of the spacecraft. 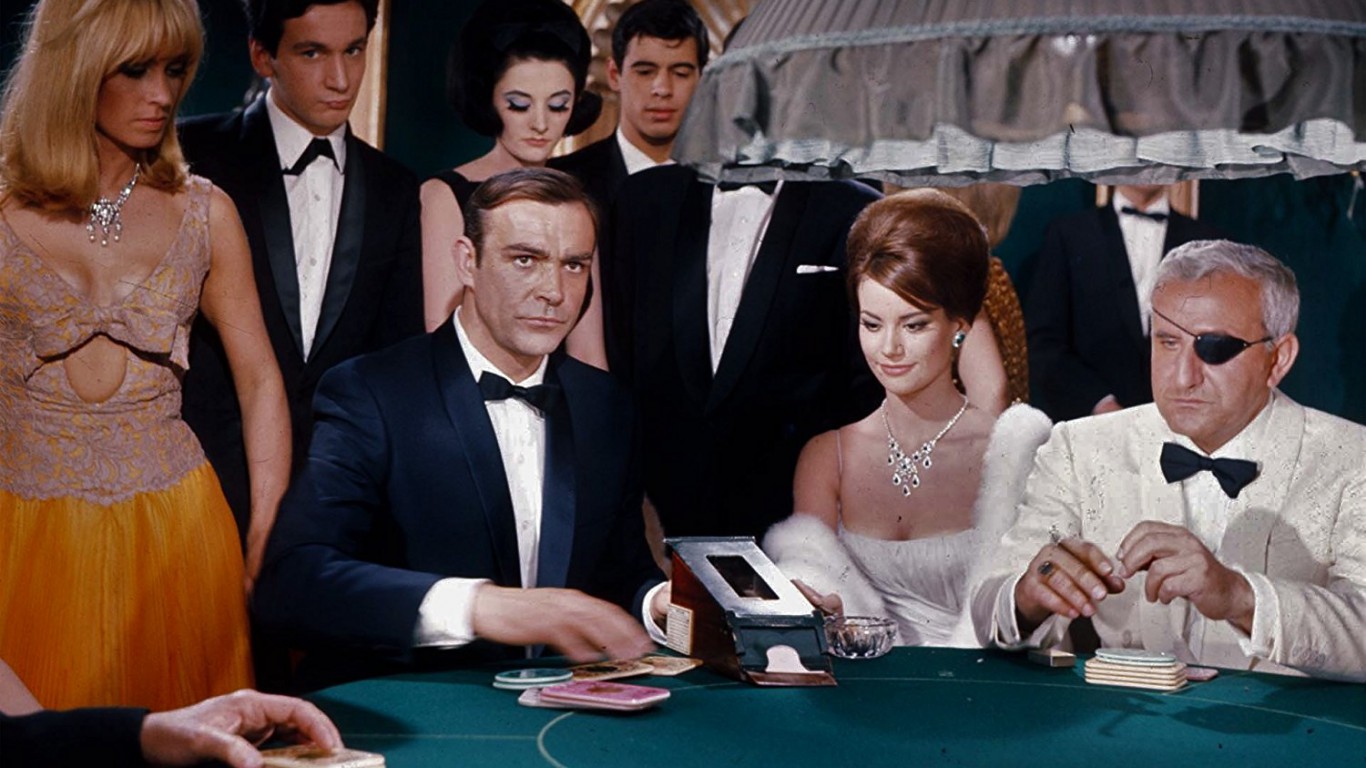 By the time “Thunderball” was released in 1965, Connery had played the unflappable James Bond three times and was becoming concerned about being typecast. Still, the moviegoing public could not get enough of 007, and “Thunderball” was a huge hit. In “Thunderball,” Bond goes to the Bahamas to try and keep Spectre villain Emilio Largo (Adolfo Celi) from holding the world hostage with stolen nuclear warheads. The movie is remembered for its underwater battle between scuba divers firing spears at each other. 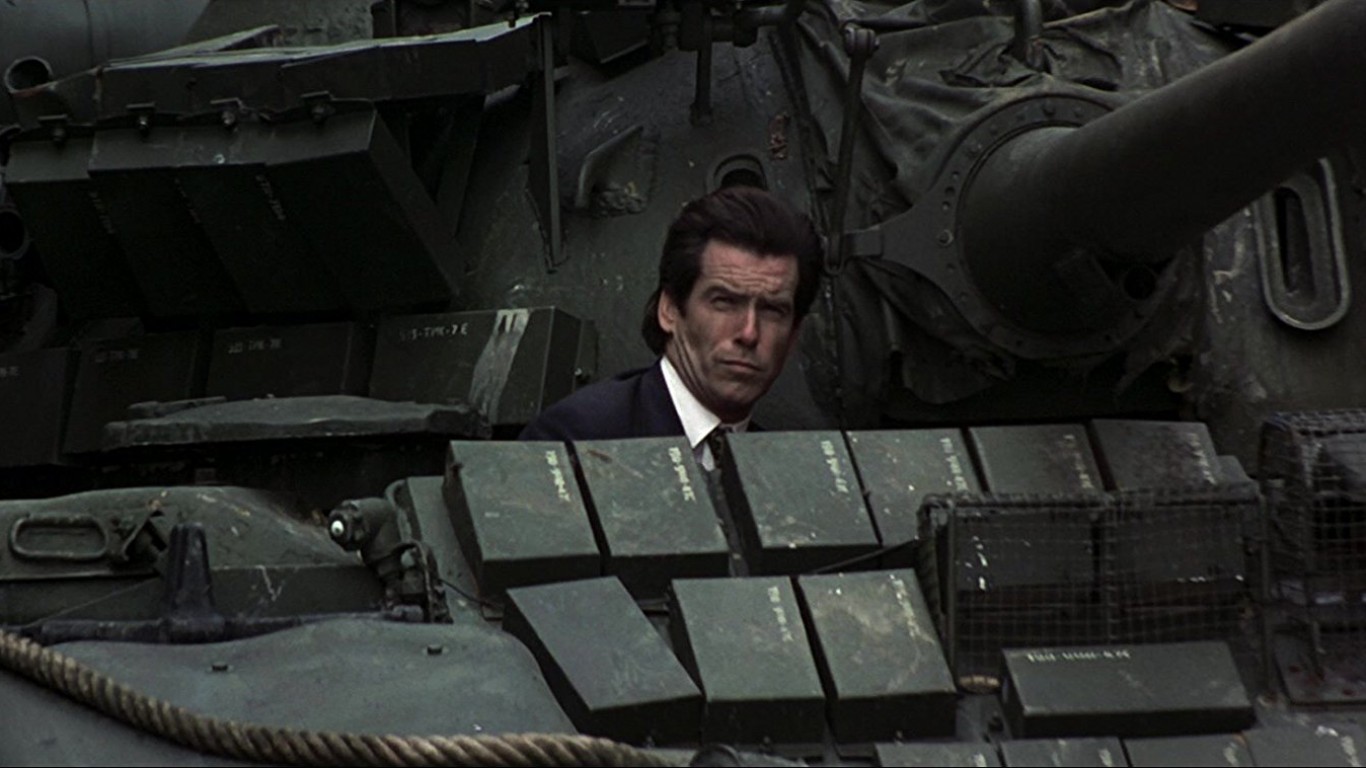 “GoldenEye” is the first Bond film to star Pierce Brosnan, who replaced Timothy Dalton in the role of James Bond. It is also the first film to feature Judi Dench in the role of M, a character never before portrayed as a woman. James Bond personally kills 39 people in the film, the second highest body count behind only “Octopussy.”