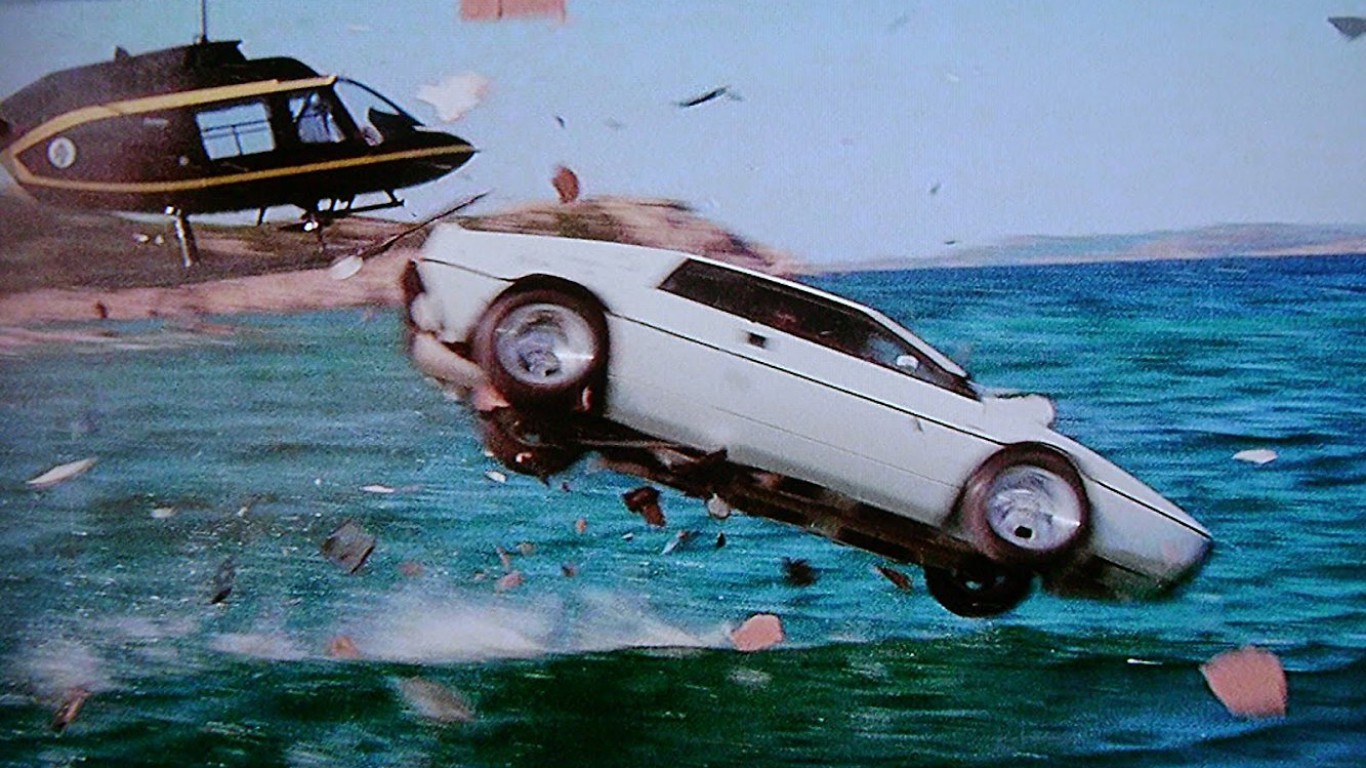 There are highlights aplenty in “The Spy Who Loved Me,” from the breathtaking skiing sequence at the beginning of the film to the conversion of the Lotus sports car into a missile-firing submarine. There is also one of the great Bond assassins in Jaws (Richard Kiel), a large man with metal teeth who chomps a shark to death. Jaws is employed by madman Karl Stromberg (Curd Jurgens), who tries to provoke a nuclear holocaust and then create a civilization under the sea. Bond reaches a detente with Russian spy Anya Amasova to try and stop Stromberg. 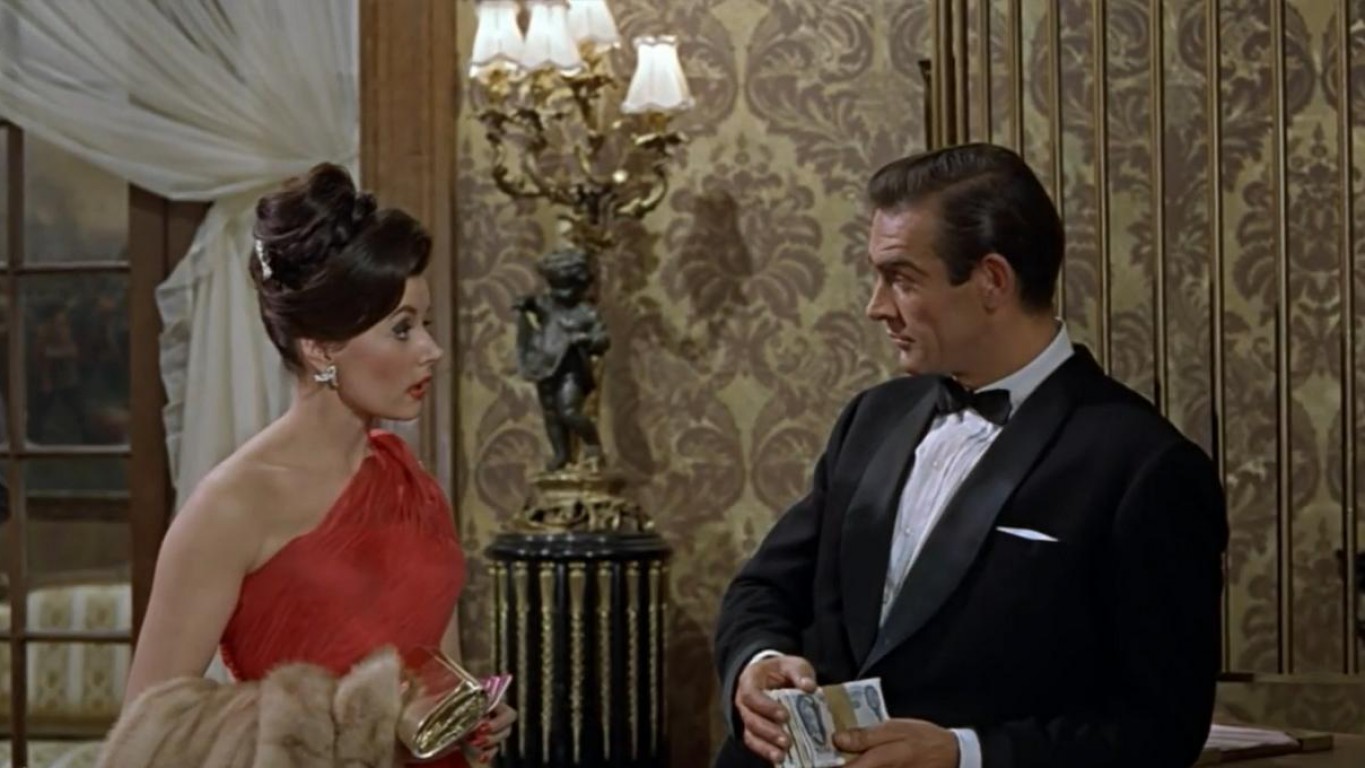 “Dr. No” is the movie that launched the franchise. Producers Harold Saltzman and Albert Broccoli considered Cary Grant and James Mason, among other actors, to play the British agent, while Bond author Ian Fleming preferred David Niven. But once Connery won the role, he put his stamp on the character. The plot of “Dr. No” revolves around a deranged scientific genius, Dr. No (Joseph Wiseman), who wants to disrupt the U.S. space program. 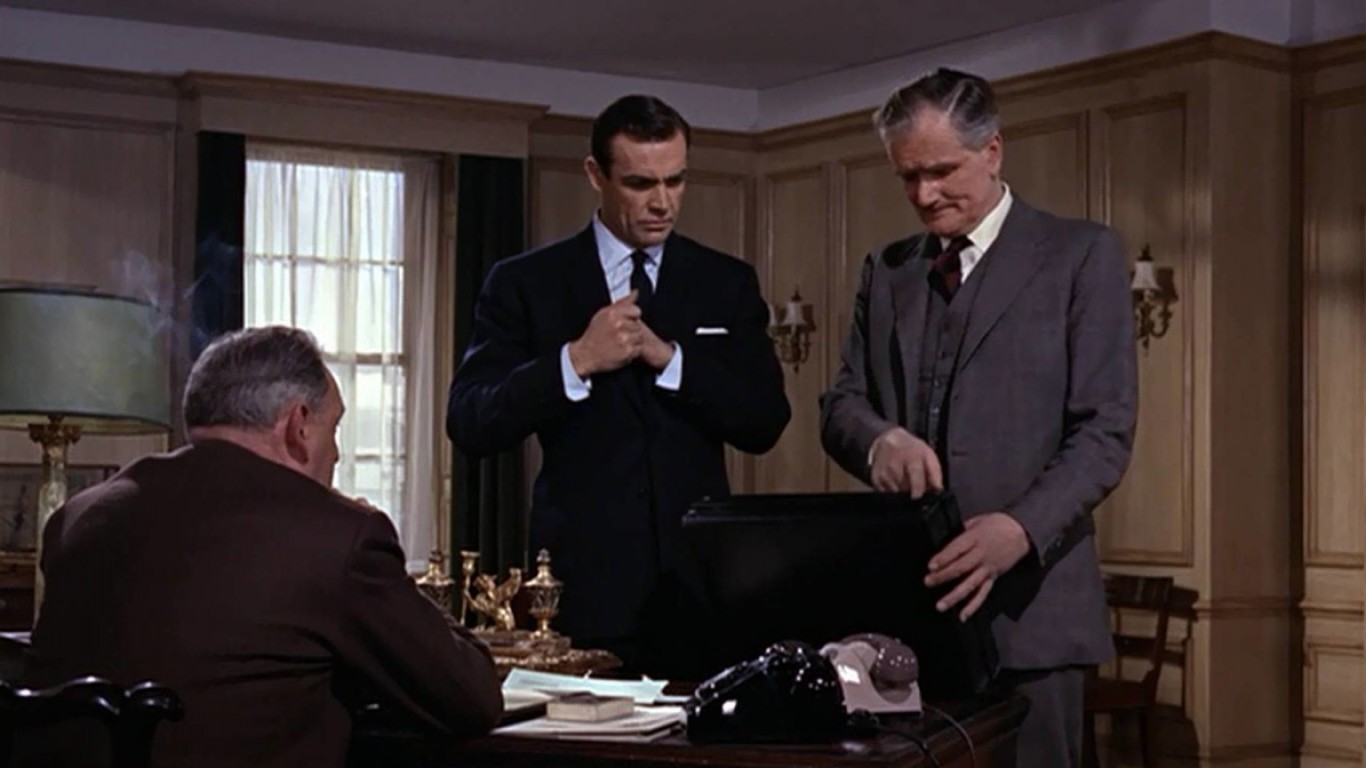 “From Russia with Love” is one of the few Bond movies whose plot addresses Cold War tensions. Bond travels to Istanbul to try get hold of a Soviet decoding machine before the crime organization Spectre gets it. The film is also remembered for Bond’s fight with humorless former KGB agent Rosa Klebb (Lotte Lenya), who tries to dispatch Bond with poison in the toe of her shoe. 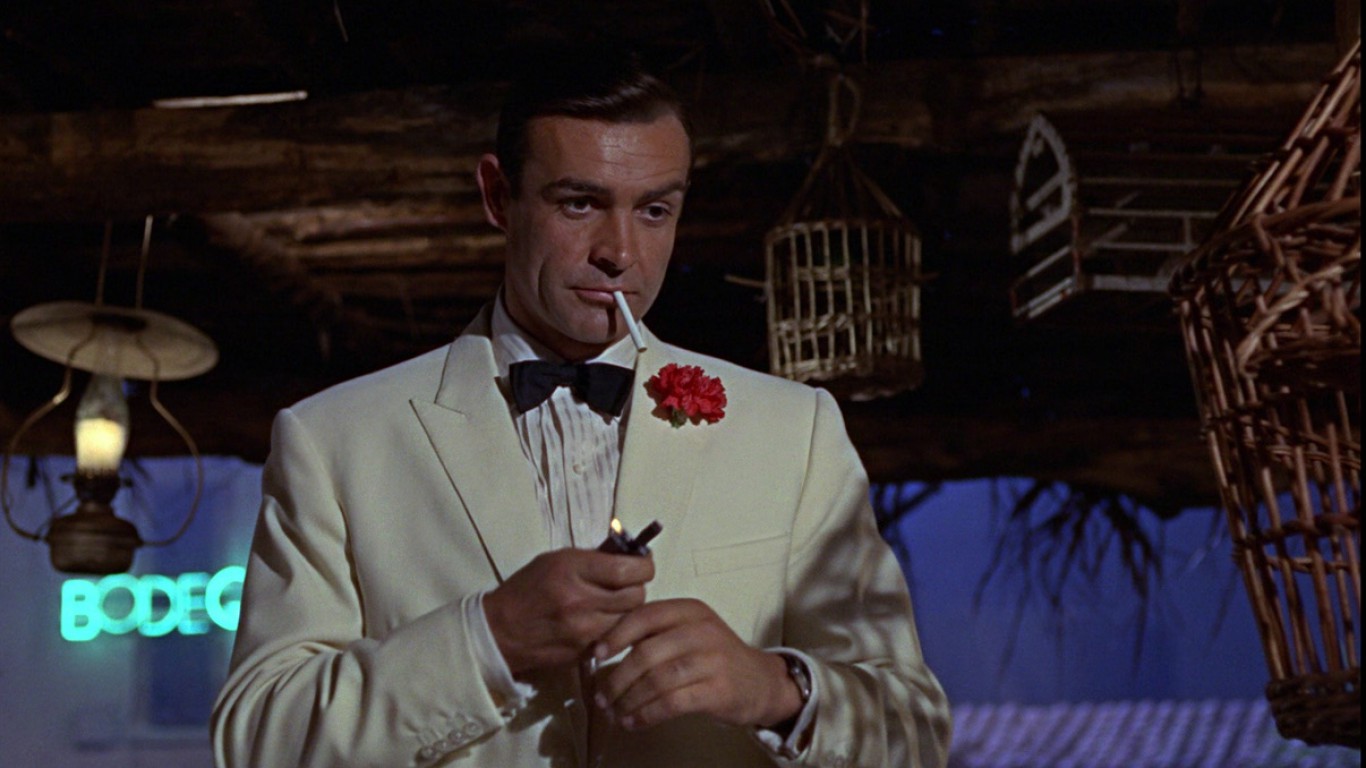 This might be the archetype of Bond movies. First, the characters and actors: Gert Frobe plays the formidable Goldfinger; Shirley Eaton is the gold-painted Bond girl Jill Masterson; and Harold Sakata portrays lethal villain Oddjob who wields a deadly bowler hat. Of course, Bond drives the ultra-cool, tricked-out Aston Martin, equipped with bullet-proof shield and machine guns. And the over-the-top plot involves Goldfinger’s plan to contaminate the gold at Fort Knox to boost the value of his own gold supply. Not to mention, it is in “Goldfinger” that Bond utters his most famous line: “A Martini. Shaken, not stirred.” 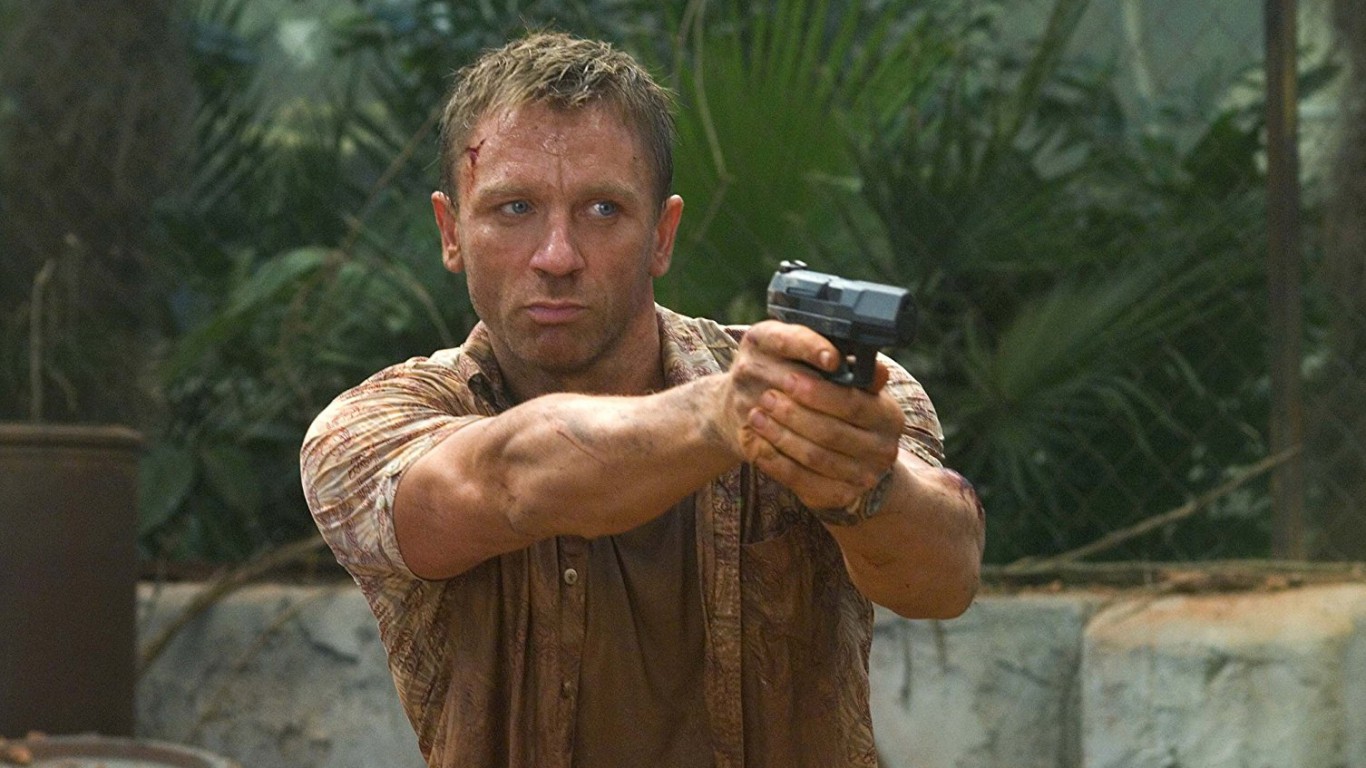 2006’s “Casino Royale” is the first film to star Daniel Craig as James Bond. Fans and critics alike immediately took to the blonde-haired Craig in the role. The film is considered a reboot of the series, and classic characters such as Q and Miss Moneypenny were absent from the script. Yet the focus on other characters, such as Bond himself, is strong compared to what was seen by many as an increasingly excessive focus on gadgetry in prior Bond films.