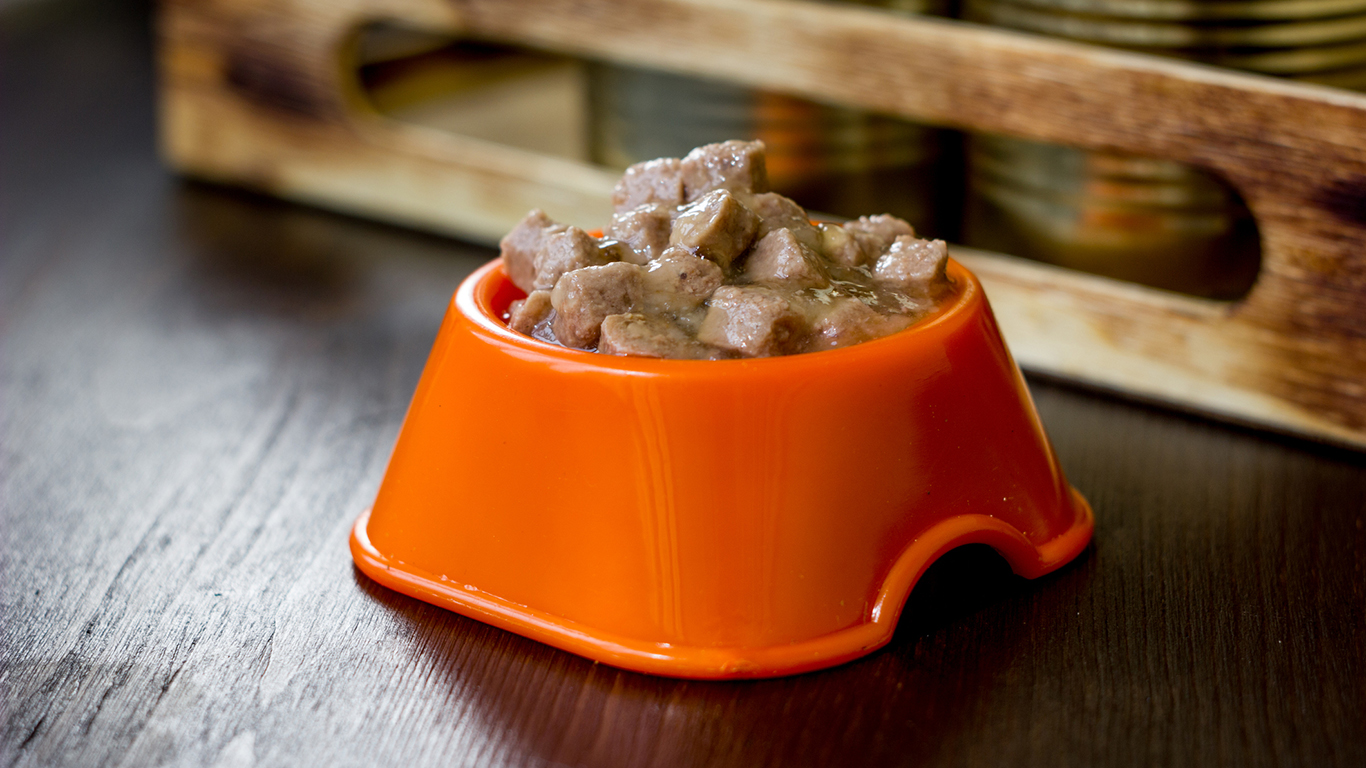 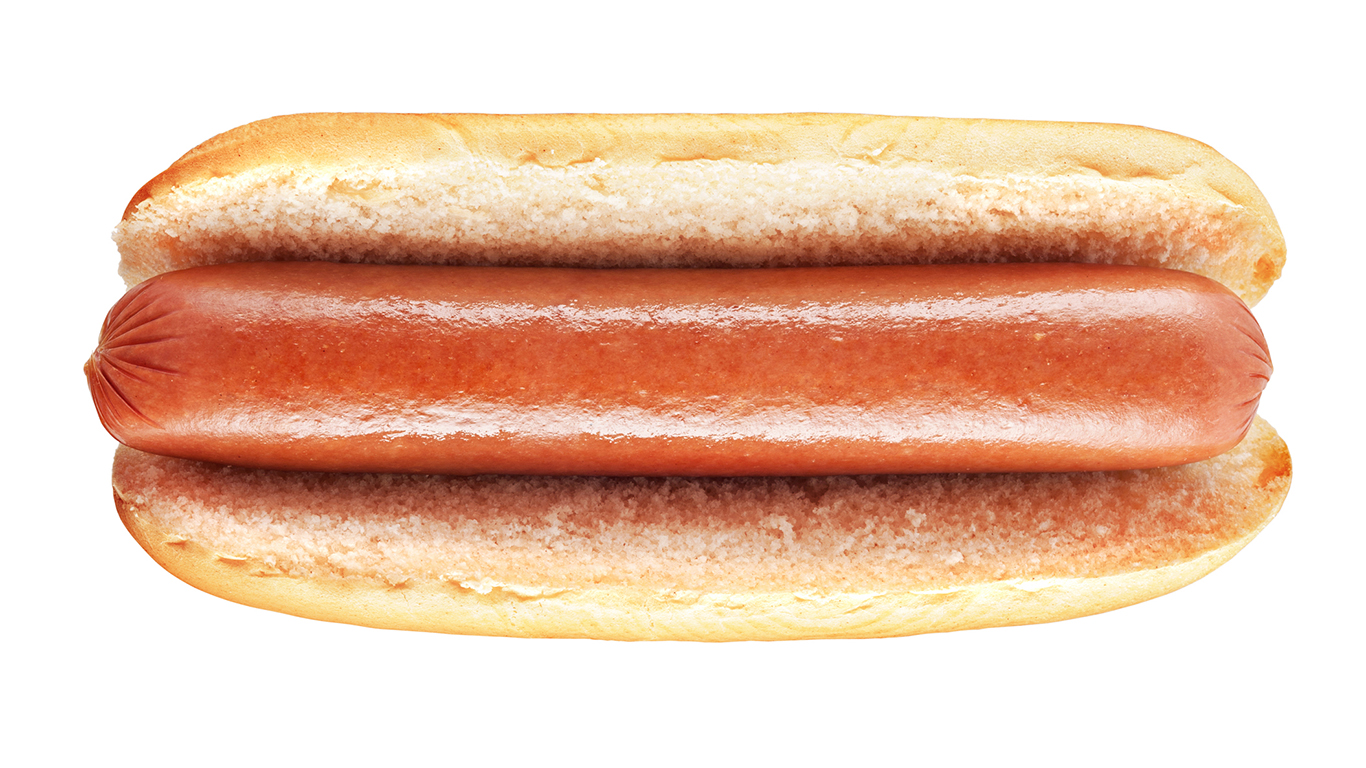 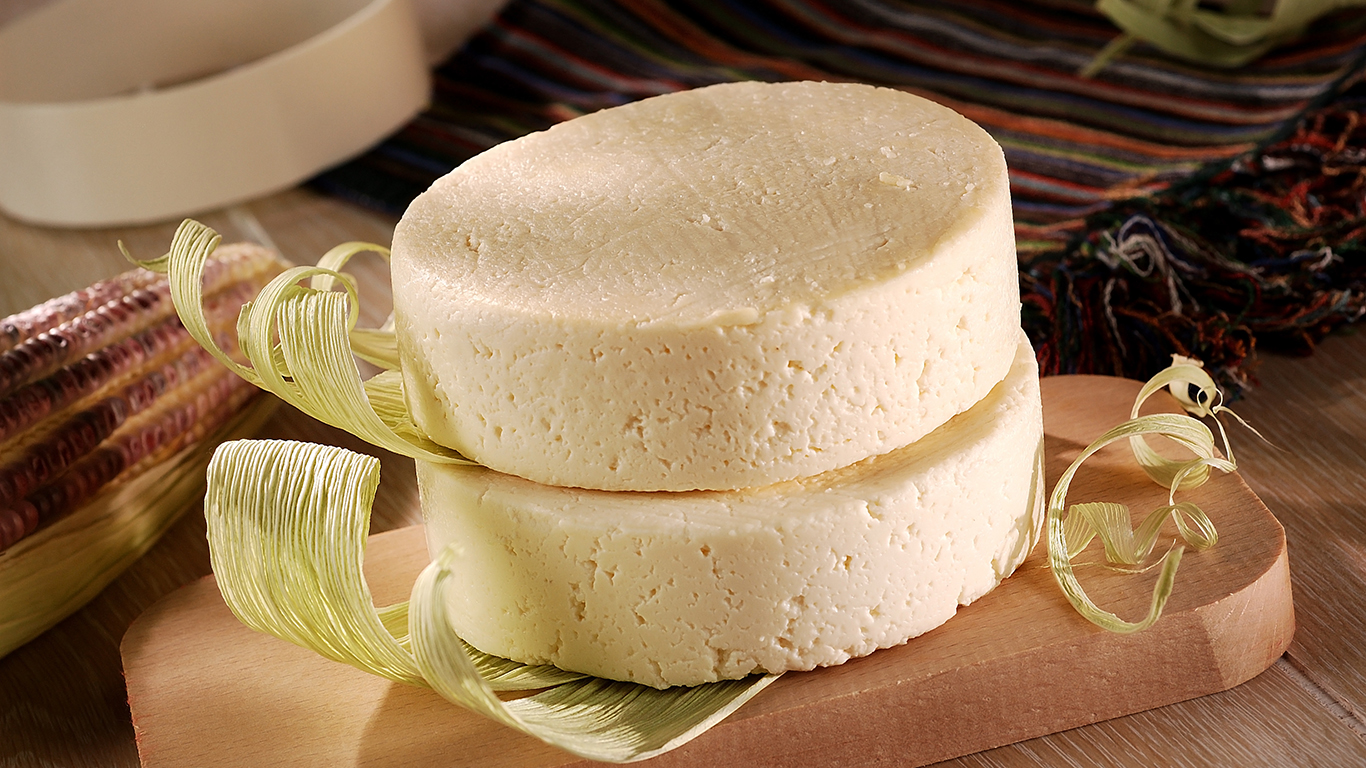 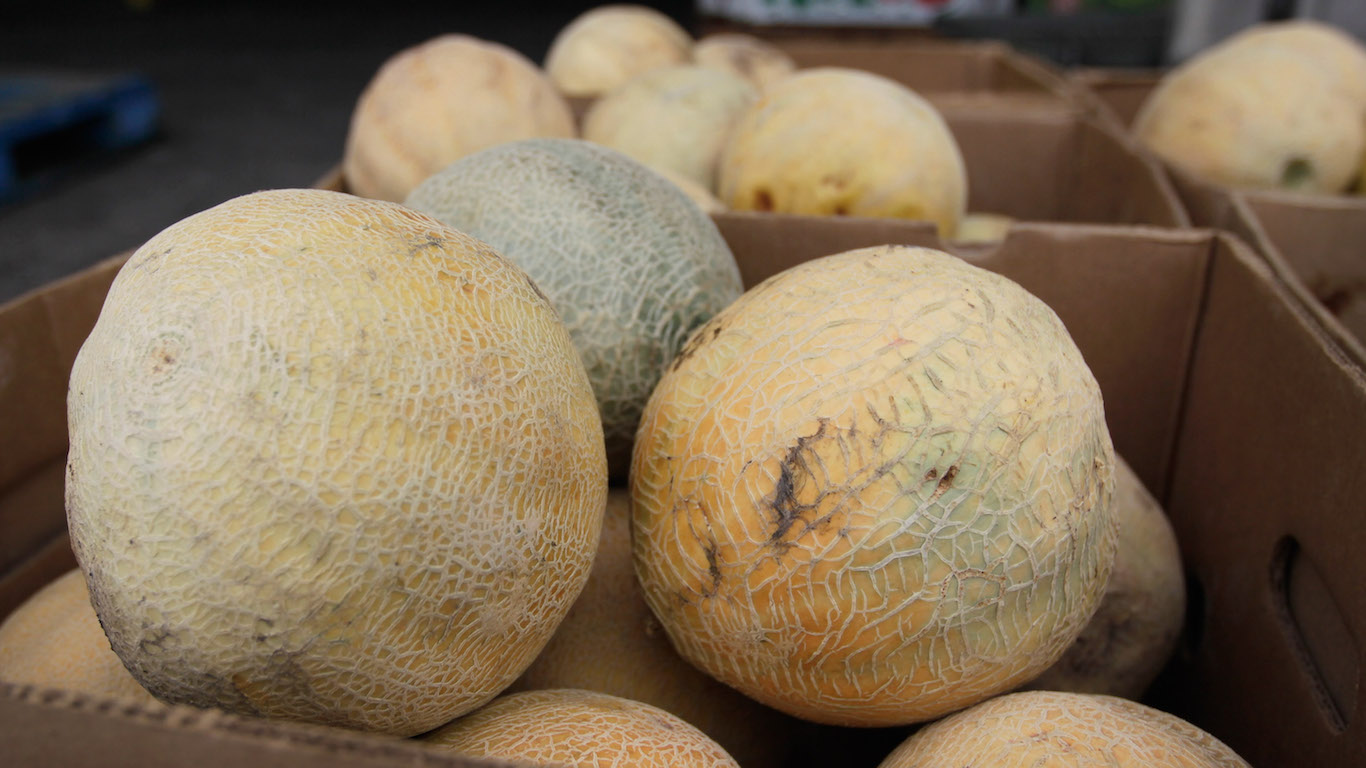 Colorado-based Jensen Farms caused one of the biggest foodborne illness outbreaks to date in 2011. The company’s Rocky Ford cantaloupes were contaminated with listeria, which killed 33 people. An additional 147 people were infected in 28 states. Jensen Farms filed for bankruptcy shortly after the outbreak was linked to its produce, and the owners were charged with several counts of adulteration of a food and aiding and abetting.