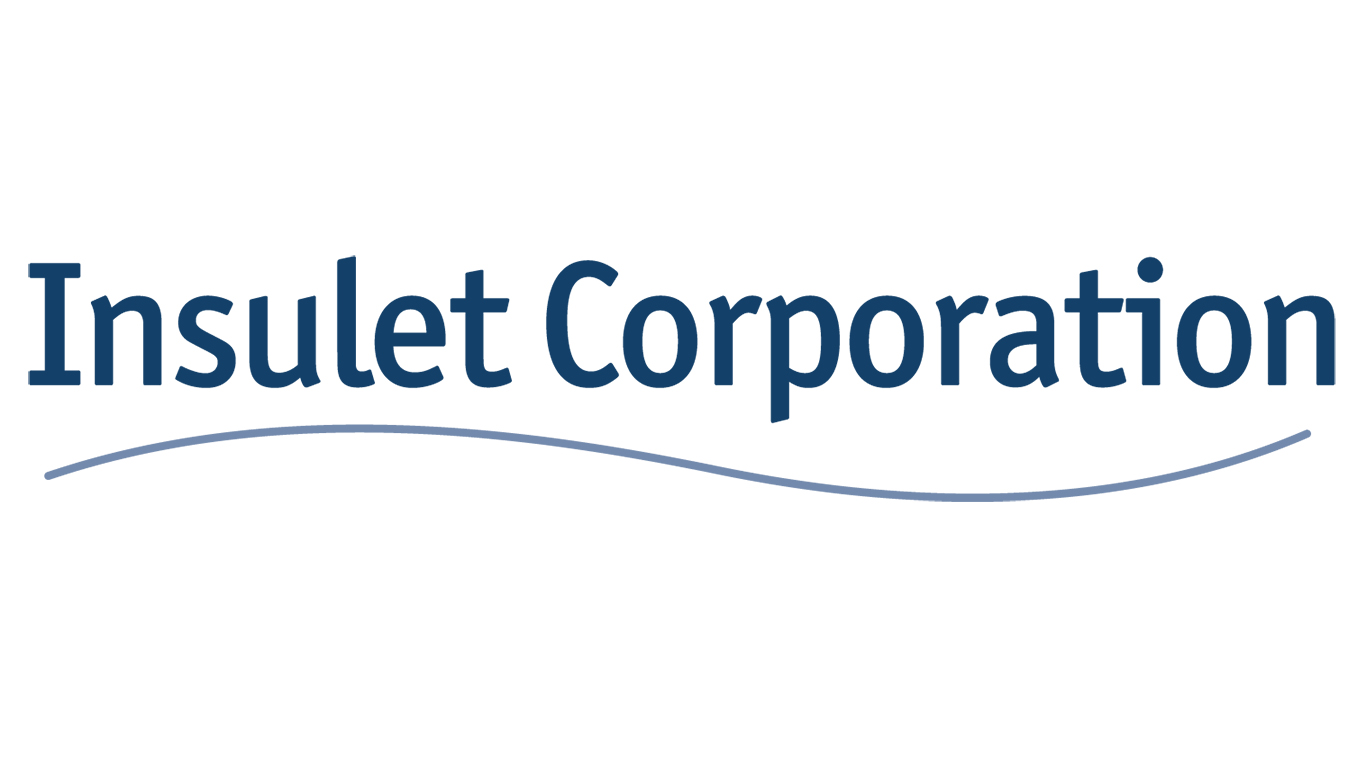 Insulet Corporation manufactures insulin delivery systems. In 2017 the company announced it would be moving the production of its flagship product — the Omnipod, a tubeless, waterproof insulin pump — from China to a new facility in Acton, Massachusetts. Insulet cited the area’s skilled workforce and rising labor costs in China as reasons for the move. If Insulet meets earnings expectations for the next several years, the new facility could employ as many as 1,500 workers by 2021. 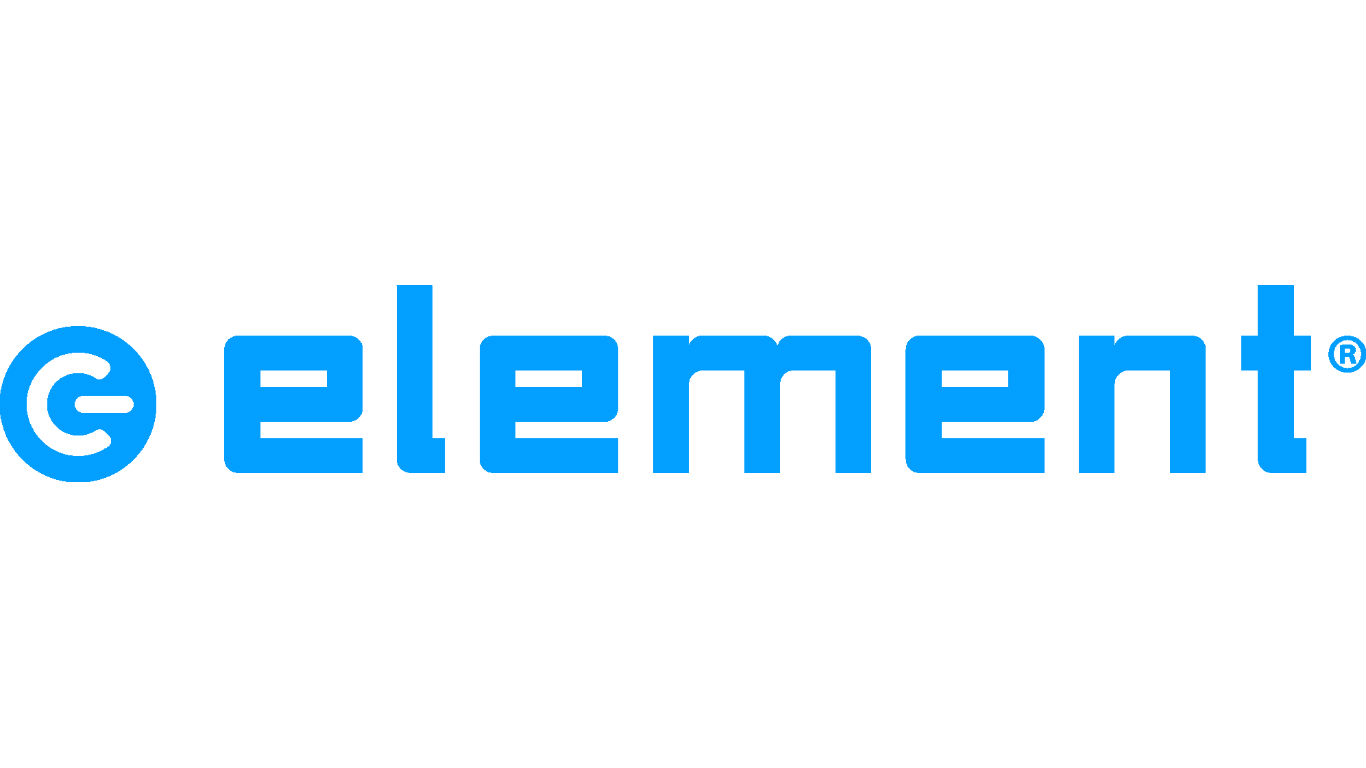 In 2012, South Carolina-based consumer electronics manufacturer Element Electronics opened a new flat screen television factory in Detroit. The decision was based on a need to consolidate the company’s supply chain, and made Element one of the only companies to manufacture televisions in the U.S. Element also reshored production from China to Winnsboro, South Carolina with an initial $7.5 million investment in a new plant that is projected to lead to the creation of 500 jobs. The TV manufacturer cited Walmart’s pledge to buy $250 billion of U.S.-made products from 2013 to 2023 as a primary reason to relocate operations to the United States. 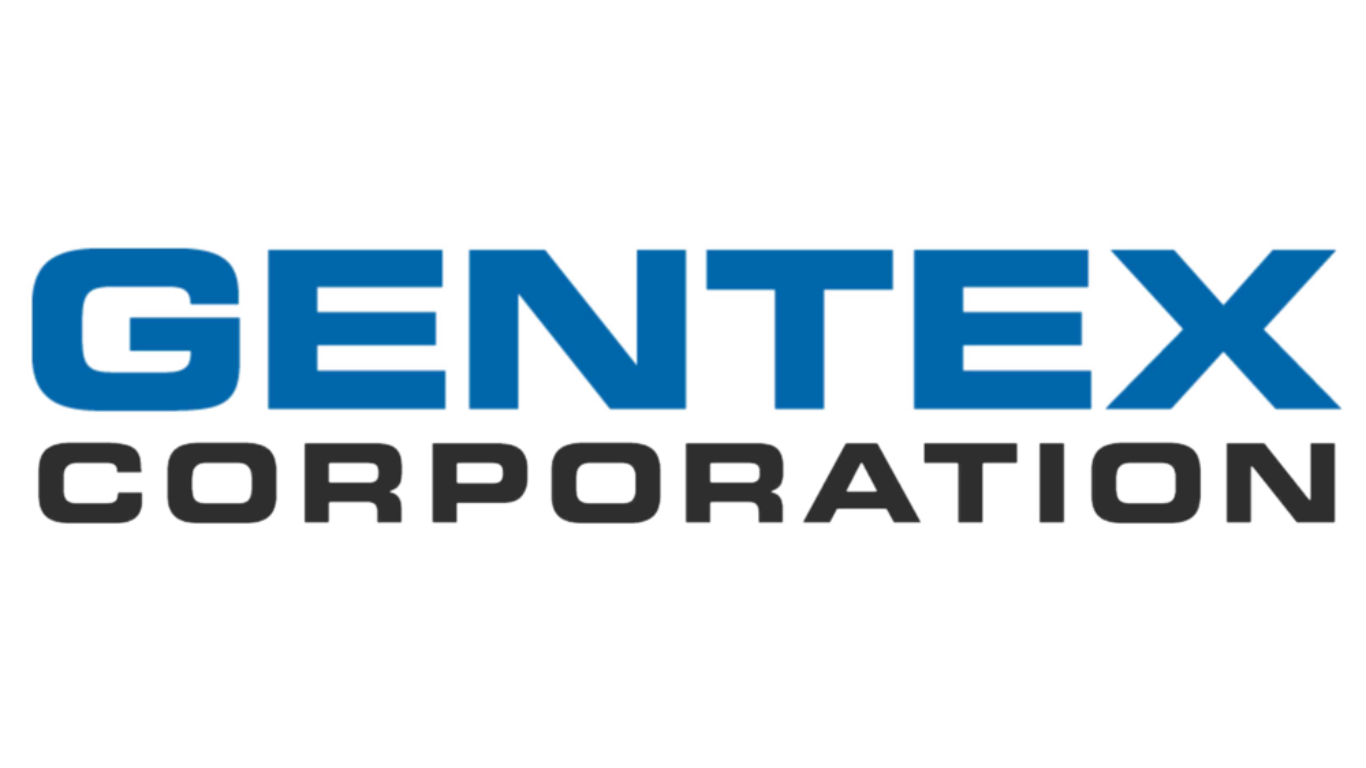 Over the last several years, mirror manufacturer Gentex closed its two plants in China and Mexico in an effort to centralize production in Zeeland, Michigan. While labor was less expensive overseas, the move to consolidate all stages of production in one location is likely to reduce transportation costs and the risk of manufacturing error. According to the Reshoring Initiative, the company’s reshoring efforts since 2010 amount to a total of 1,600 jobs for U.S. workers. 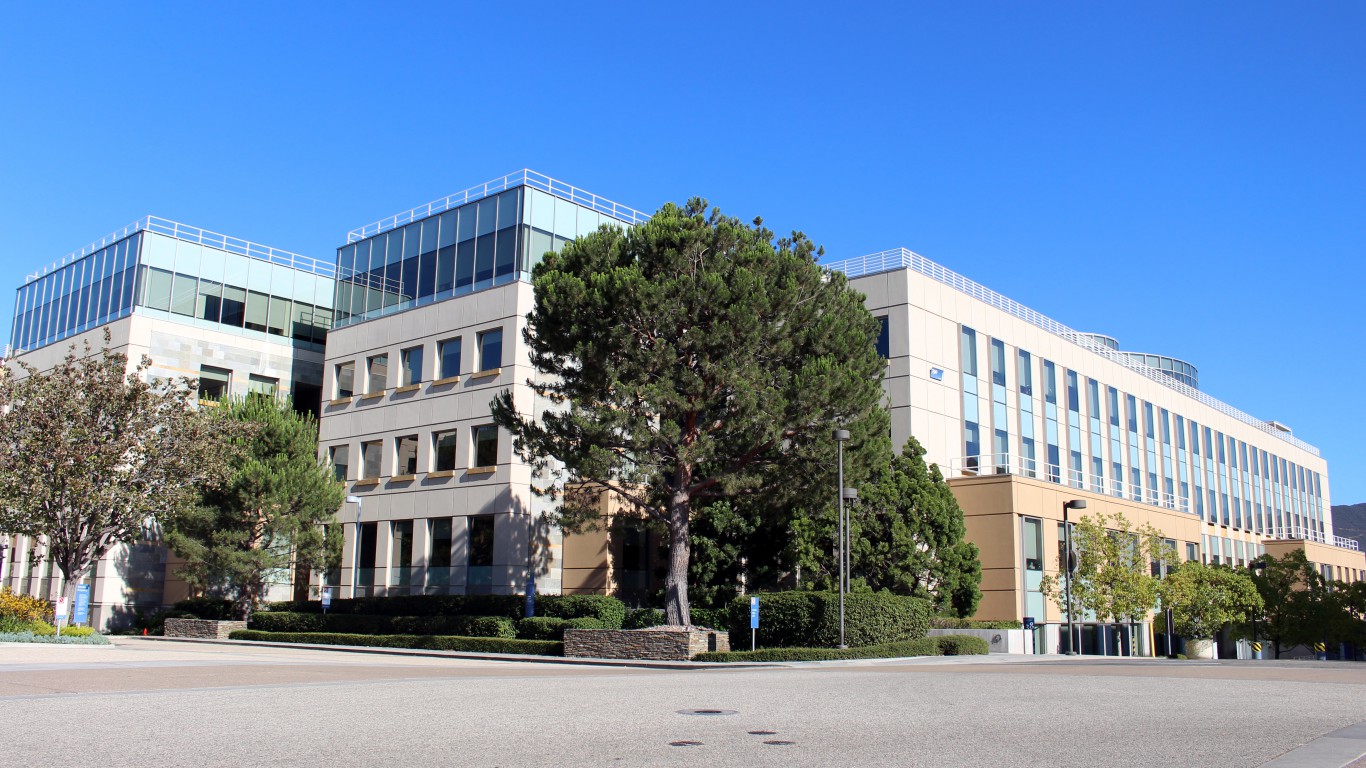 In a January 2018 meeting with Donald Trump, Amgen CEO Robert Bradway announced that the firm was planning to add 1,600 manufacturing jobs in the U.S. The announcement came several years after the biopharma company cut approximately 15% of its workforce and closed two U.S. manufacturing facilities in 2014 as part of major cost-saving efforts.

Most recently, Amgen announced in February 2018 that it would invest $300 million in a new U.S. biologics plant that would employ approximately 300 workers upon completion. An April 2018 recent press release from the company named West Greenwich, Rhode Island as the site of the new facility. 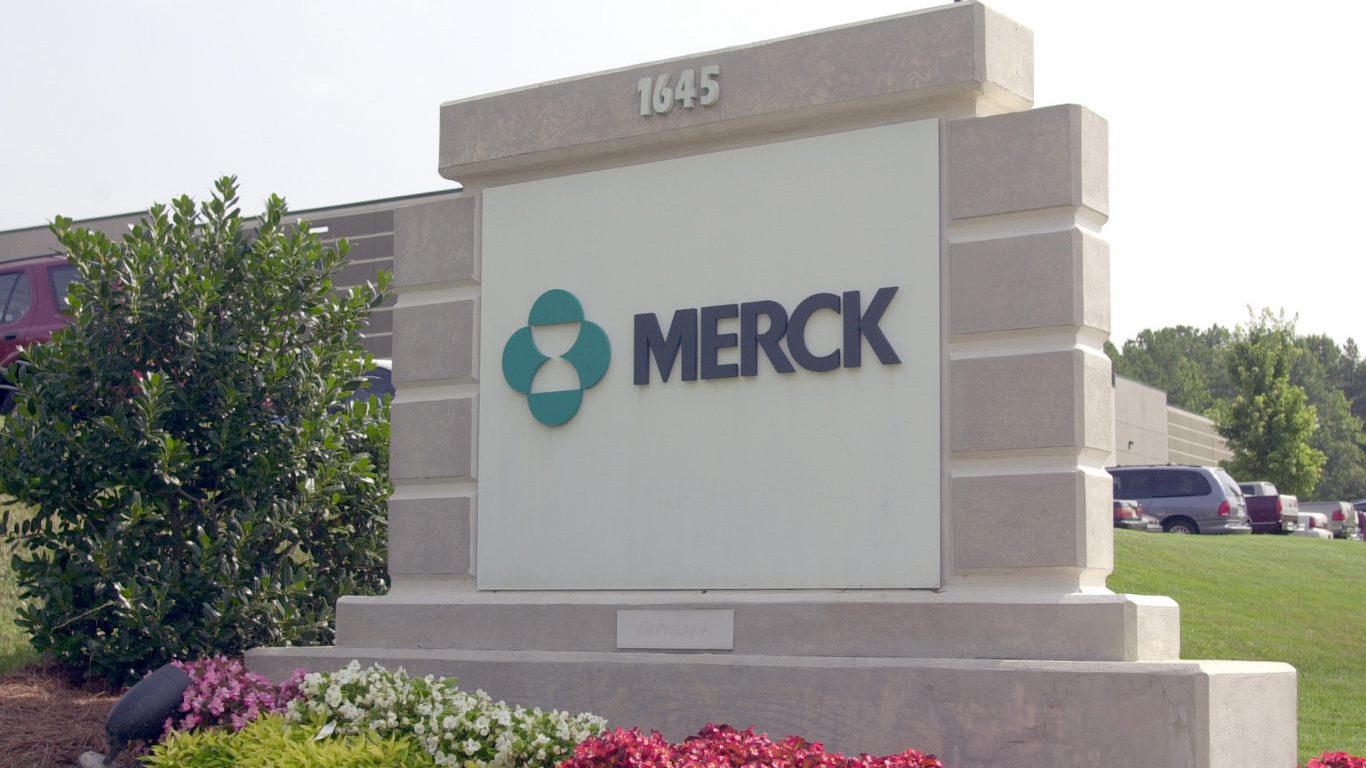 In July 2017, the White House announced that Merck, along with pharmaceutical manufacturers Pfizer and Corning, have committed to making a joint investment of at least $4 billion in pharmaceutical glass manufacturing in the U.S. The partnership will focus on the manufacturing of advanced pharmaceutical glass packing, a technology used in the storage of injectable drugs, as well as vials and cartridges, and is projected to lead to the direct hiring of 4,000 U.S. employees across the three companies.

Merck also recently reshored approximately 300 jobs as part of its efforts to consolidate its overseas operations in the U.S. The company relocated the headquarters of its animal health division from Boxmeer, the Netherlands to its campus in Summit, New Jersey in 2013 as part of a larger restructuring effort.