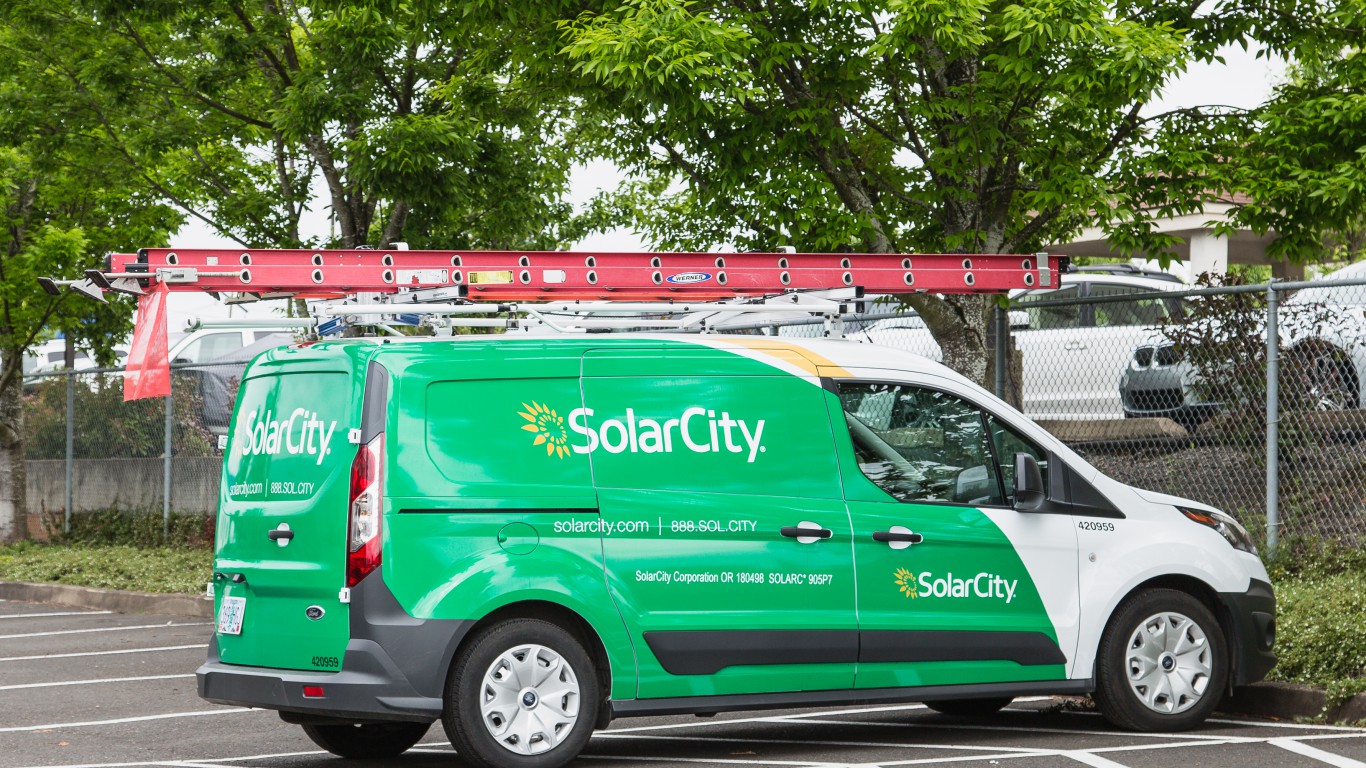 In 2014, SolarCity announced a deal with the State of New York that commits the company to invest approximately $5 billion over the next 10 years in return for a $750 million construction subsidy that is projected to create at least 1,900 jobs. The investment is focused around the construction of a new facility in South Buffalo. Without major government subsidies, domestic manufacturing of solar panels has largely been prohibitively expensive, as U.S. labor costs were too high compared to other countries. While the project stalled for several years as SolarCity reevaluated its timeframe and was taken over by Tesla, solar roof tile production began at the new factory in December 2017. 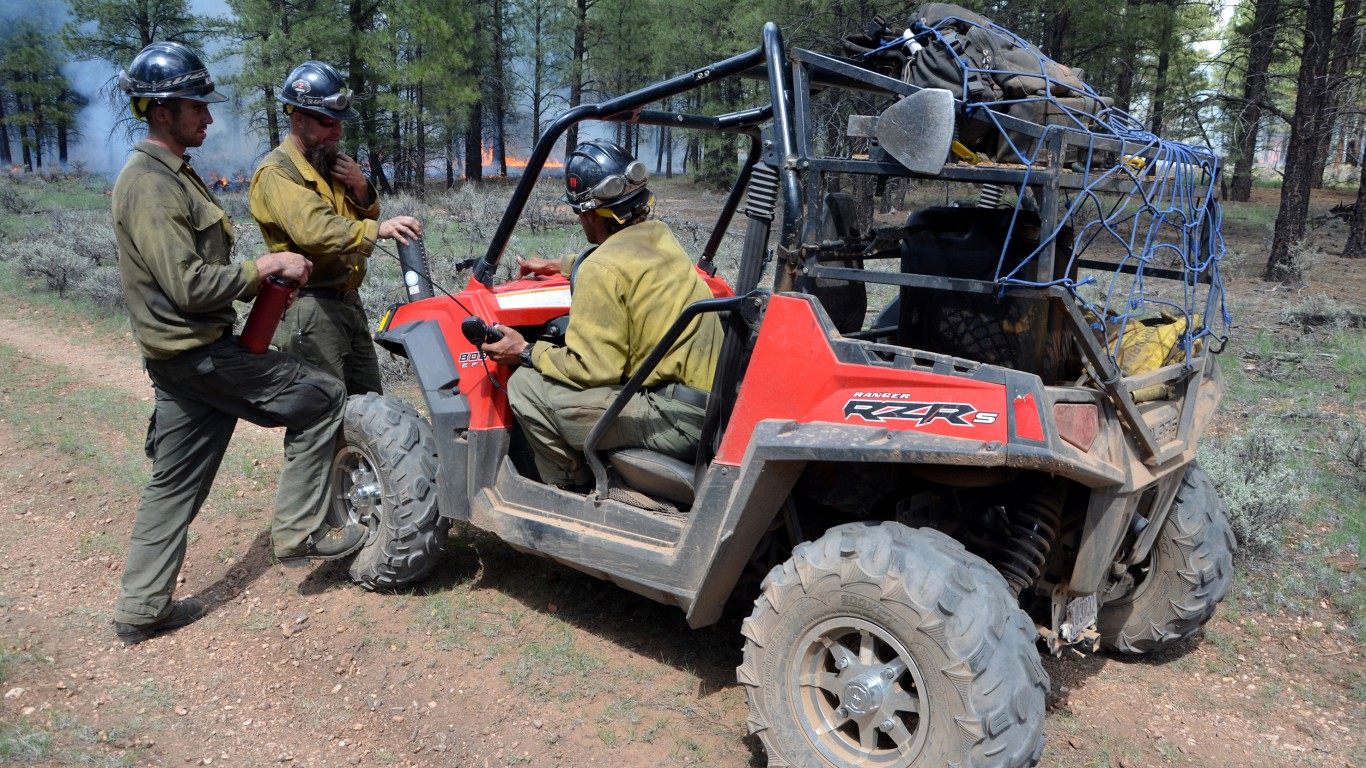 In January 2015, automotive manufacturer Polaris Industries announced plans to build a $142 million off-road vehicle plant in Huntsville, Alabama that will create an estimated 2,000 manufacturing jobs in the area. The move was likely prompted by the generous tax breaks offered by state and local governments. Polaris is projected to receive approximately $80 million in tax breaks from the city of Huntsville and state of Alabama upon completion and staffing of the facility. The announcement comes several years after the company was criticized for downsizing its plant in Osceola, Wisconsin and building a new facility in Monterrey, Mexico for approximately $150 million. 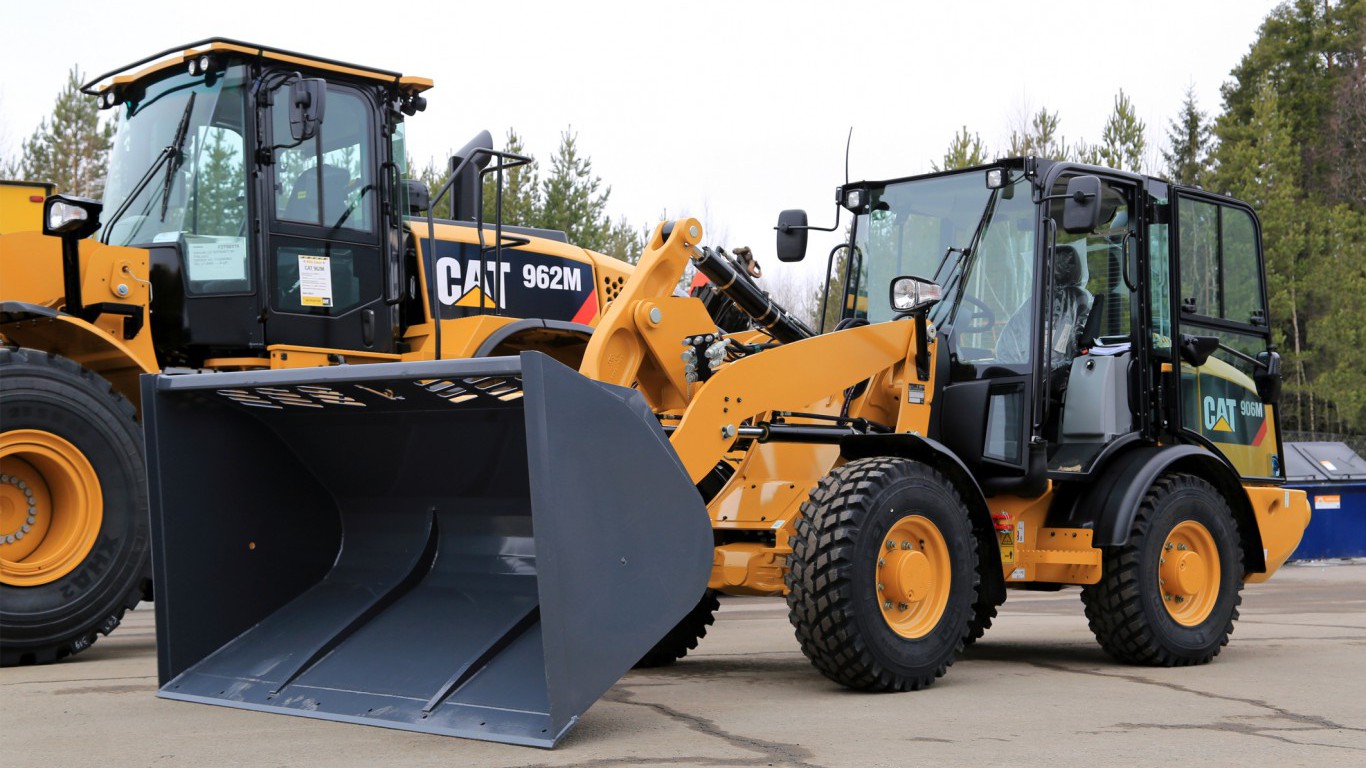 According to the Reshoring Initiative, over the last several years construction equipment manufacturer Caterpillar has announced reshoring projects that will target facilities in Georgia, Illinois, Indiana, and Texas, and will add or retain an estimated 2,100 U.S. manufacturing jobs. In 2012, Caterpillar opened a new facility in Victoria, Texas with an initial investment of $200 million in an effort to shift production of its hydraulic excavators from Akashi, Japan to the U.S. In August 2015, Caterpillar announced plans to expand employment at its Victoria facility, moving its vocational truck manufacturing operations from Mexico to the Texas location. 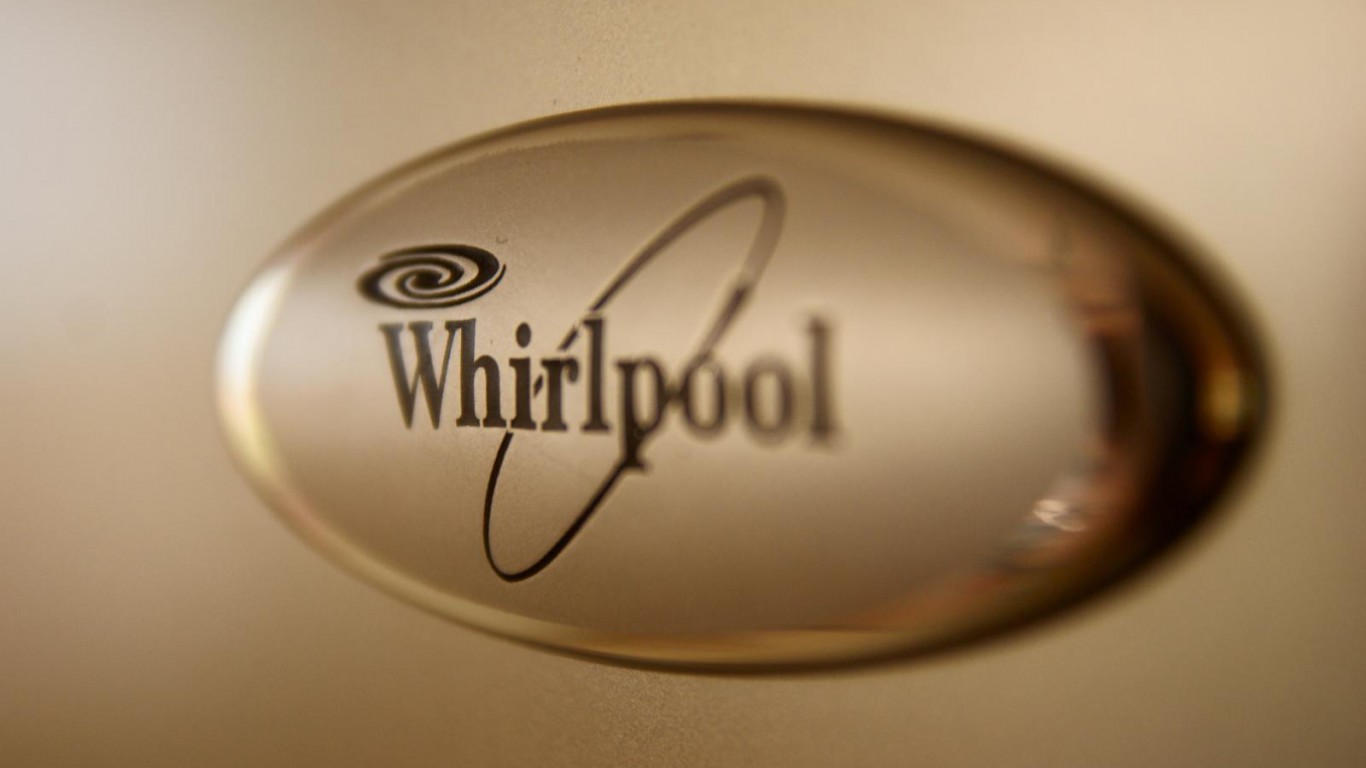 Since 2010, Whirlpool has announced several efforts to consolidate its overseas operations within the U.S. that will add up to an estimated 2,165 reshored jobs for domestic manufacturing workers. Most recently, in January 2018 Whirlpool announced it would be adding 200 full-time employees to its facility in Clyde, Ohio. The news came shortly after the Trump Administration announced safeguard tariffs on large imported residential washing machines, a move projected to reduce import competition from Whirlpool rivals Samsung Electronics and LG Electronics. 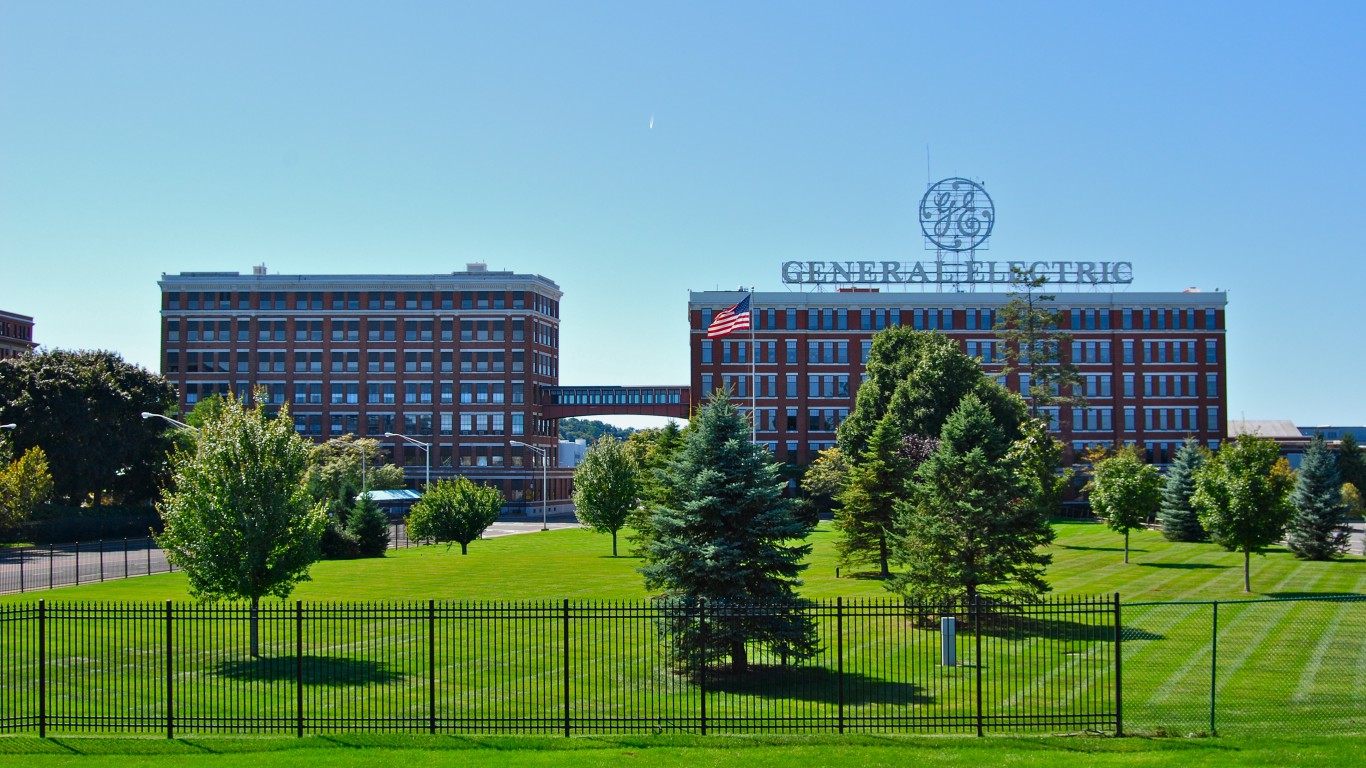 Since 2010, General Electric has announced domestic capital investments that are projected to add approximately 2,700 jobs to the U.S. manufacturing workforce. Much of the reshoring efforts are based around Appliance Park, a newly renovated production facility in Louisville, Kentucky, and shifting the production of bottom-mounted refrigerators and front-load washing machines from China and Mexico to the U.S. According to GE, reasons for the move include lower transportation costs, a more qualified workforce, and significant tax incentives by state and local governments.