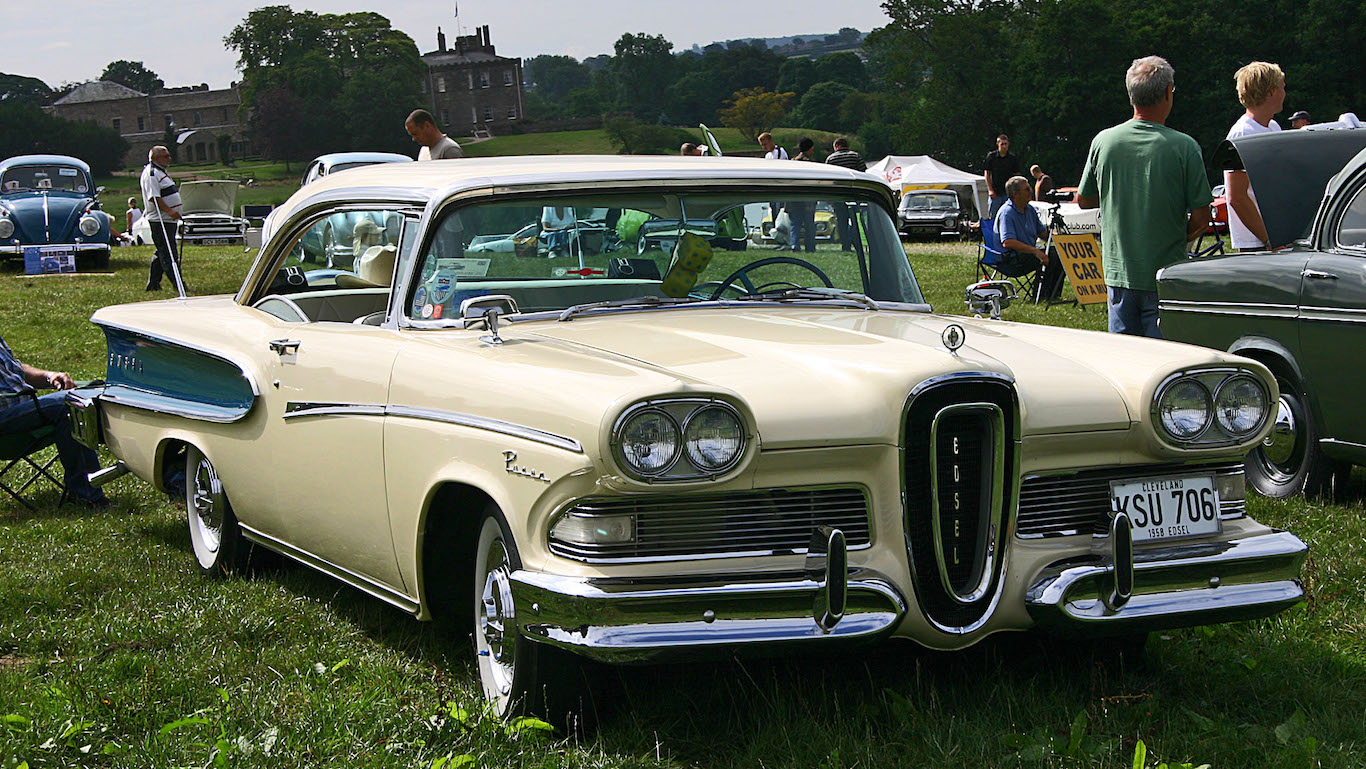 Ford spent a year aggressively marketing the Edsel — named after Henry Ford’s son — ahead of its 1957 release. It was to be the “car of the future,” made available on dealership lots on what Ford dubbed “E-Day.” Despite the hype, the car was a commercial disaster. It was considerably overpriced, disappointingly not futuristic, and generally ugly. Ford ceased the car’s production after only two years, losing an estimated $350 million. 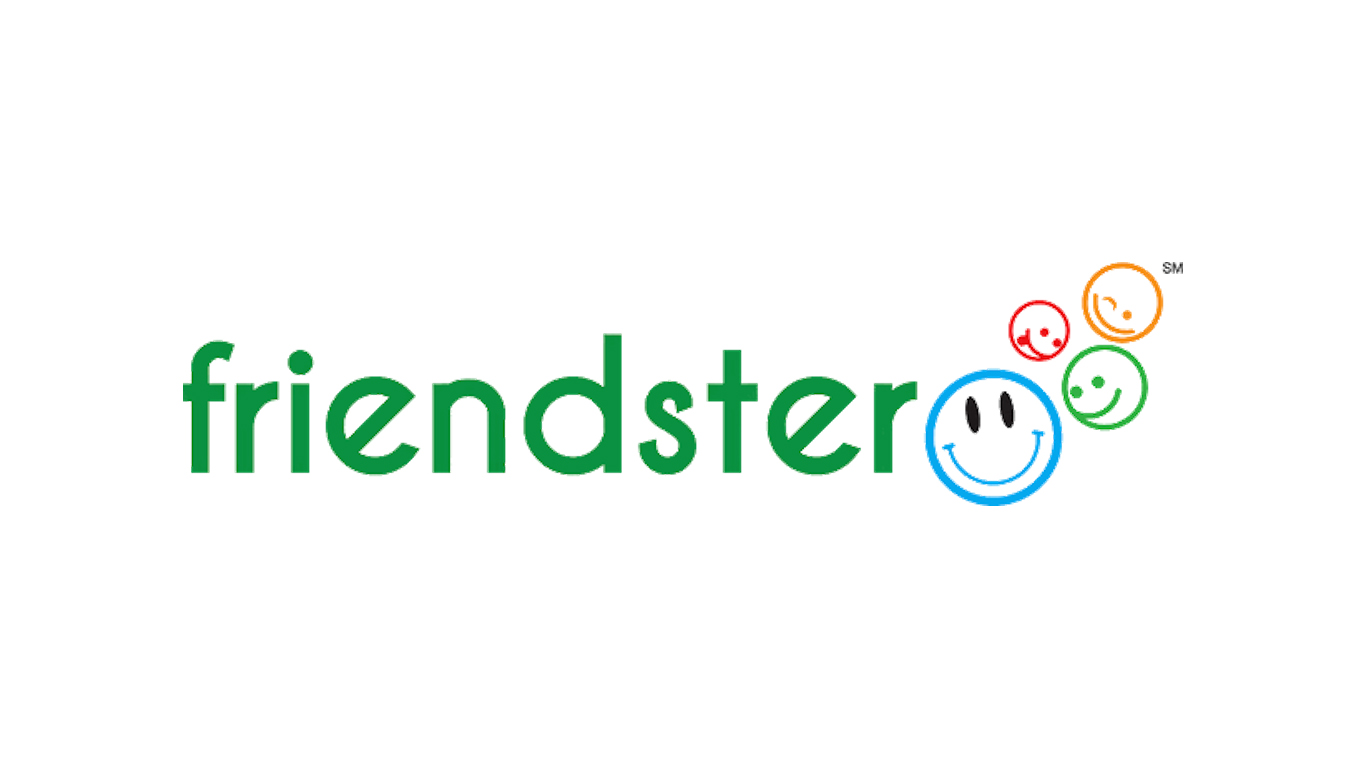 Social media site Facebook is one of the biggest corporate success stories in recent memory. Unfortunately, when it comes to social media, for every success story there is at least one flop — as in the case of Friendster. The site’s users suffered through slow page loading times and the company’s developers failed to scale up when the number of subscribers spiked. Ultimately, competitors such as Facebook provided a much better user experience. Introduced in 2002, Friendster discontinued its services in mid-2015. 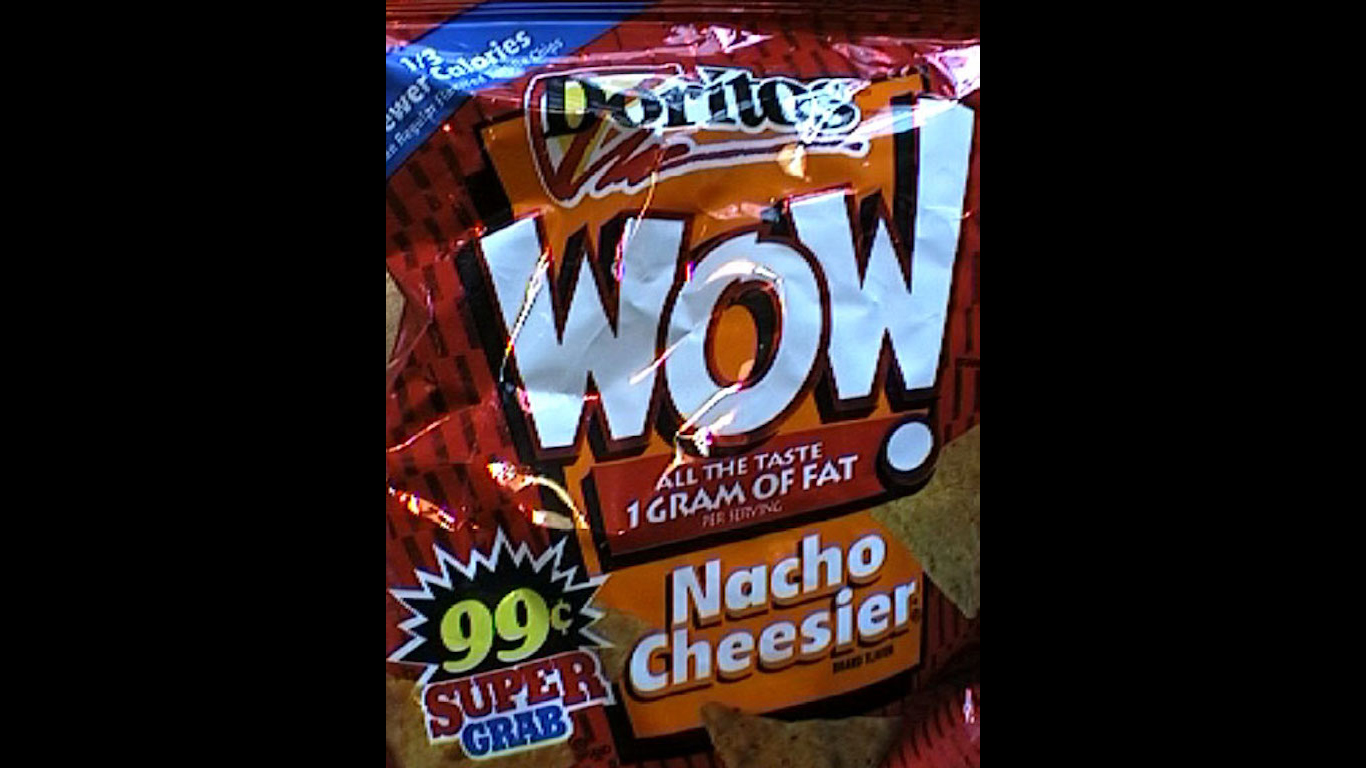 PepsiCo subsidiary Frito-Lay introduced its line of WOW! Chips in 1998. The chips, which were made with the fat substitute olestra, were marketed as a healthy snacking alternative. While WOW! Chips were an initial success with $347 million in sales in their first year — the most of any new product in 1998 — sales slowed when the unpleasant side effects of olestra, such as diarrhea and cramps, became better known. To add to the product’s problems, the Food and Drug Administration instituted labeling requirements for all products containing olestra to carry warnings of “abdominal cramping and loose stools,” and by 2000, sales of WOW! Chips were roughly 60% of what they were in the year of their release. 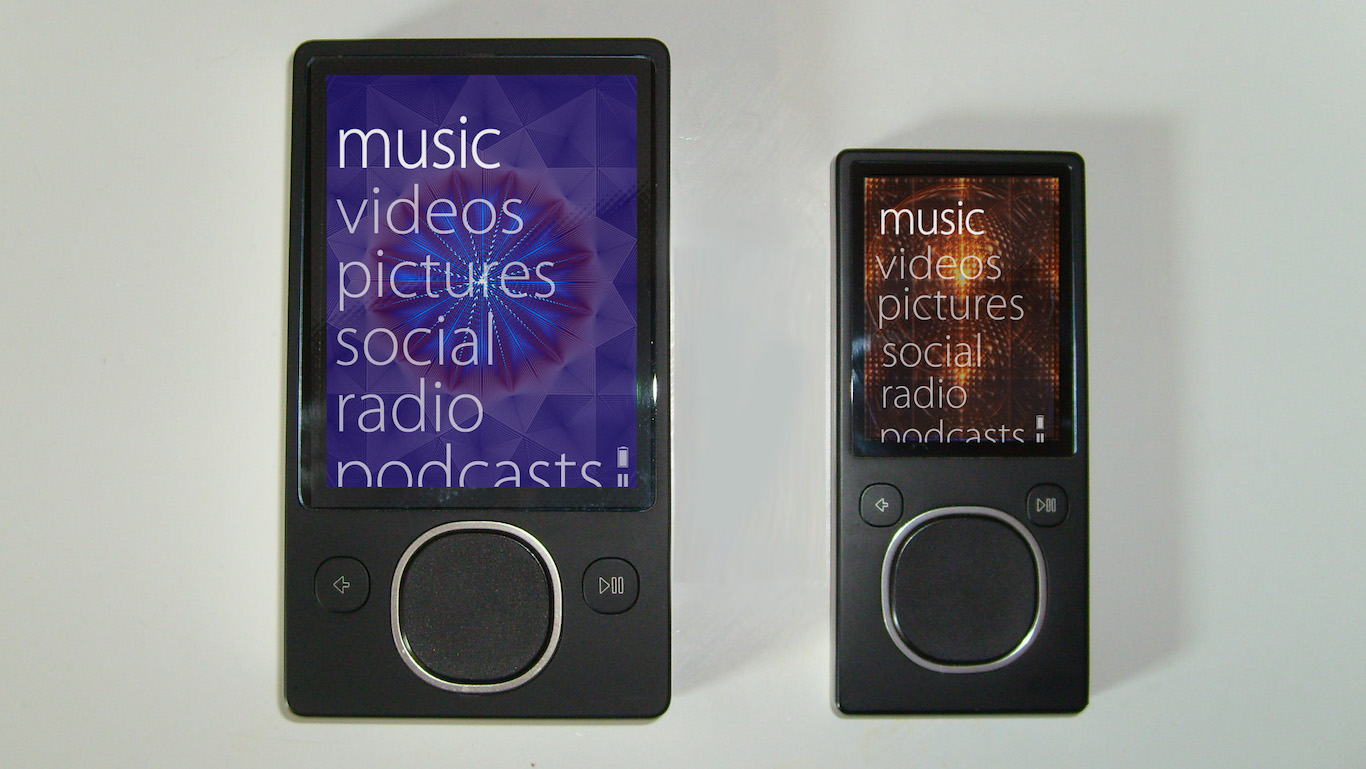 In an attempt to compete with Apple’s dominant iPod MP3 player, Microsoft released the Zune in 2006. As of November 15, 2015, Microsoft discontinued all streaming, downloading, and other music services for the Zune. In the fourth quarter of fiscal 2009, Microsoft recorded a 42% decline in revenue in its non-gaming devices segment — a decline largely attributable to the Zune’s poor performance. While the device might have been a reasonable choice for consumers, a number of reported bugs did not help sales. On December 31, 2008, most if not all 30GB Zunes stopped functioning simply because the underlying code had failed to account for the extra day in leap years. 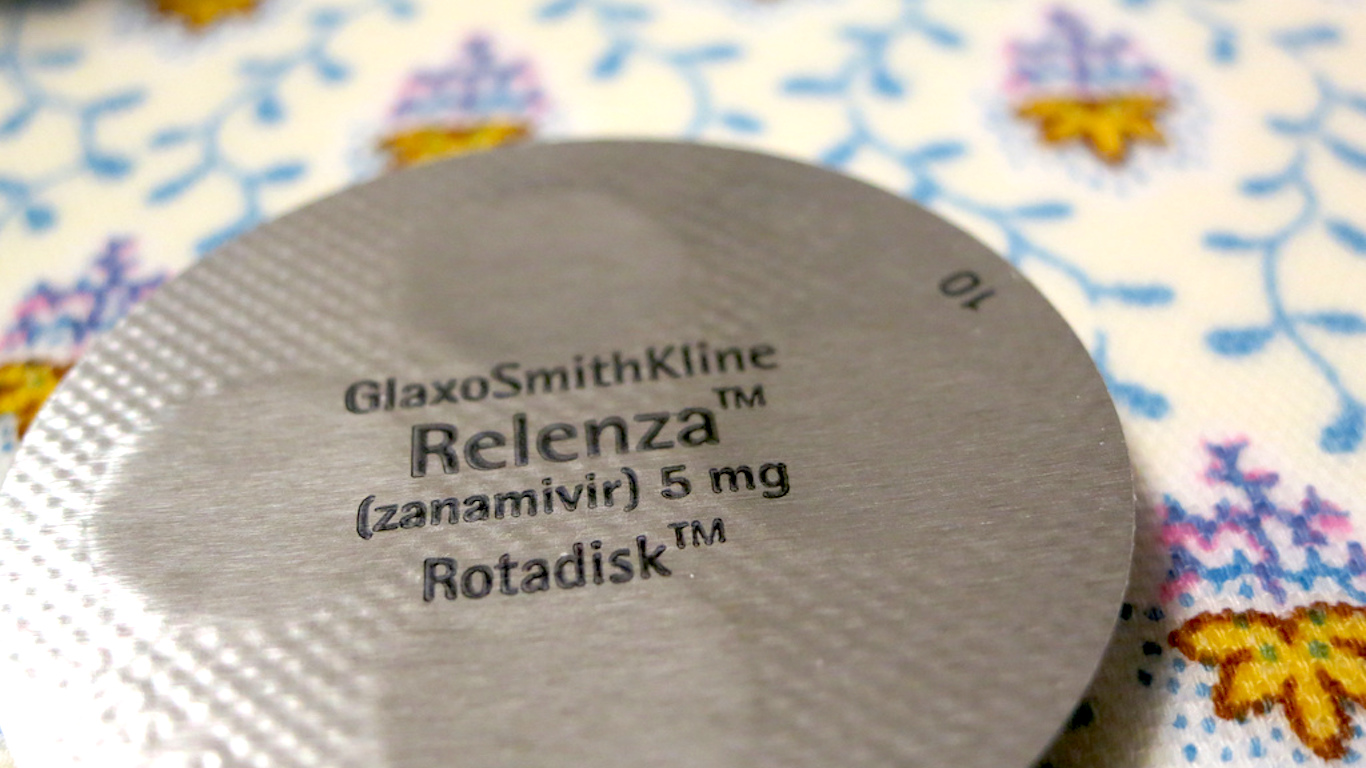 In 1999, a flu pandemic fear caused by the spread of avian flu created demand for antiviral medications. The FDA approved two flu drugs during the pandemic — Tamiflu and Relenza. The former went on to report massive sales, while the latter became one of the worst product flops in the pharmaceutical industry. The powder form of the drug caused respiratory problems in some patients and was only approved as a treatment for influenza rather than a preventative measure. GlaxoSmithKline sold just $13 million worth of the drug in the first quarter of 2006. By comparison, Roche reported $770 million in Tamiflu sales in the first half of the year.