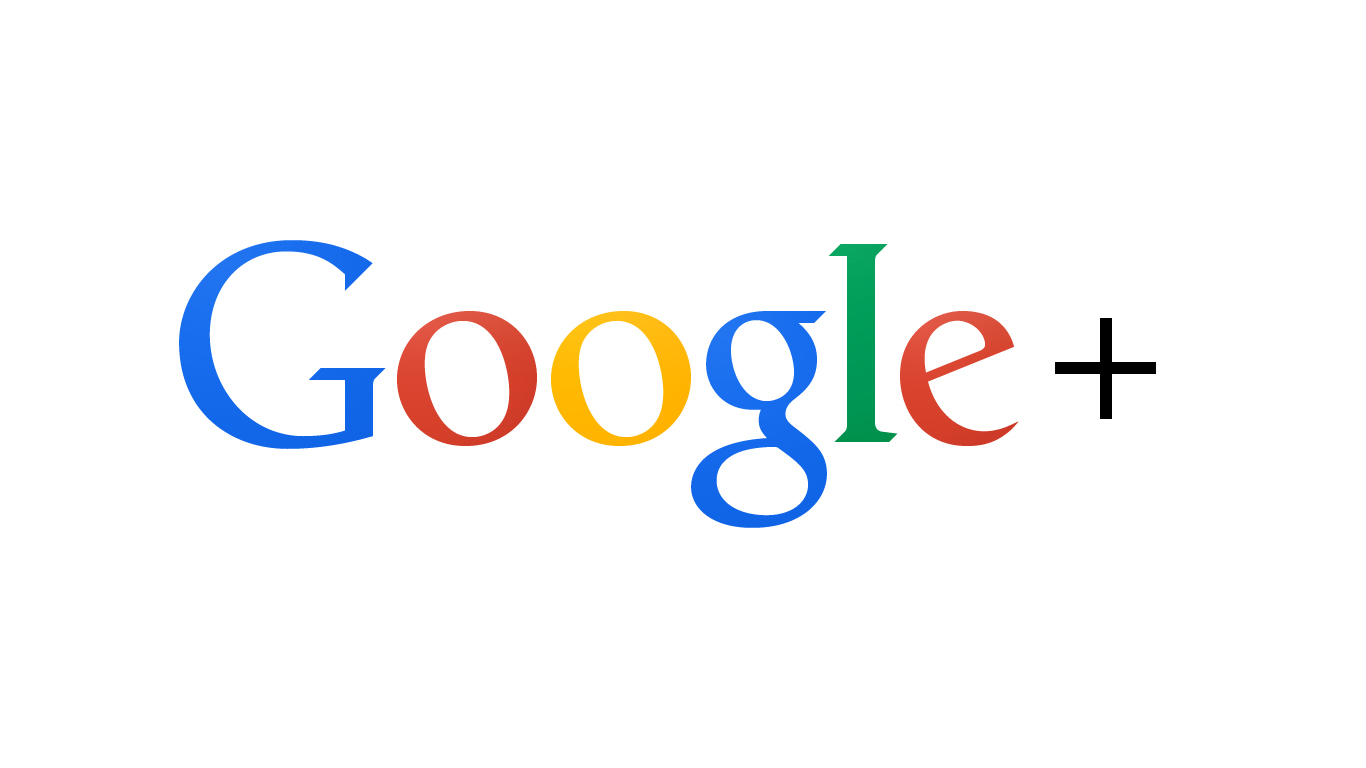 No all product flops are necessarily discontinued. Sometimes, despite failing to live up to company expectations, they linger. Such is the case with Google+, the social media platform the Silicon Valley giant launched in 2011 to compete with Facebook. However, even with a monumental marketing campaign, Google+ failed to distinguish itself from Facebook and never took off in the same manner. While the site experienced an initial surge in subscribers, by April 2015, Google+ had experienced a 98% decline in user engagement. Today, Google+ has some active user groups and is often used to share photos. 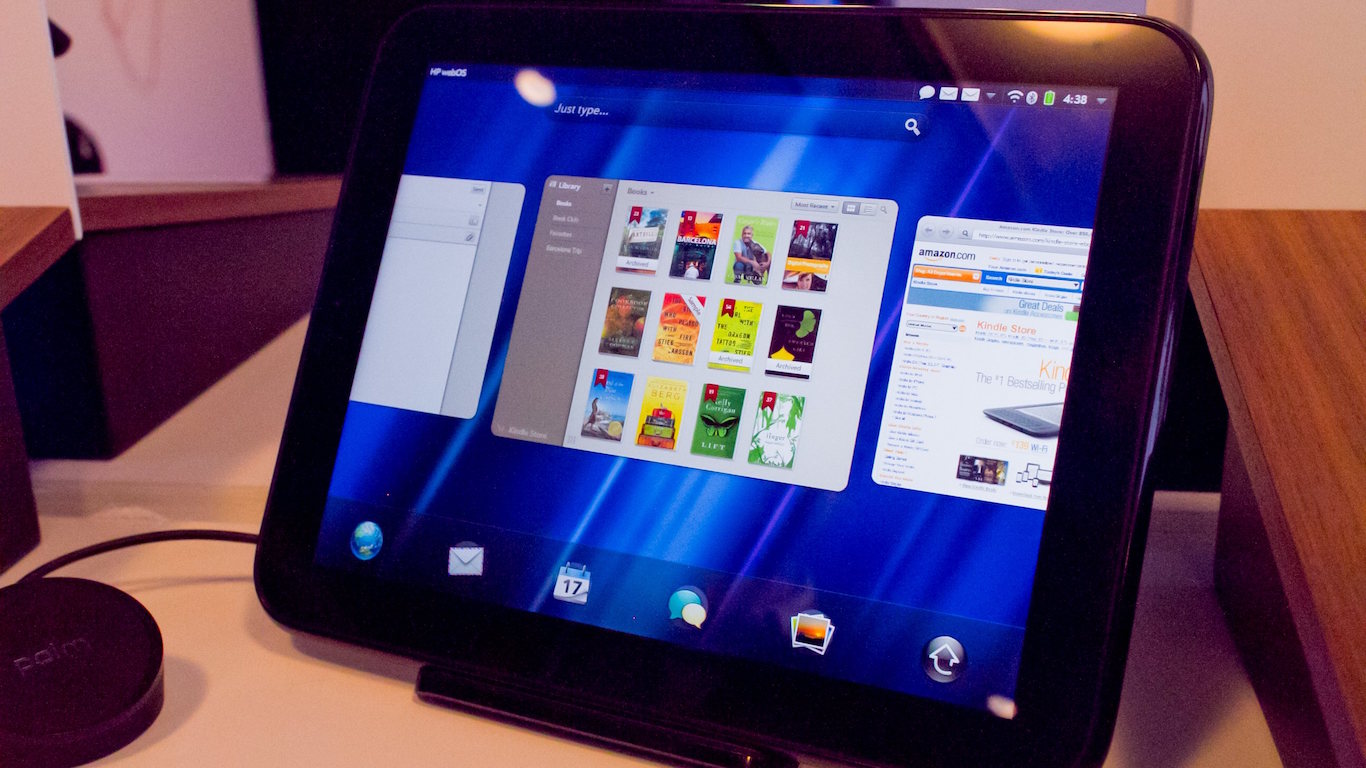 The TouchPad was Hewlett Packard’s attempt to compete with Apple’s wildly successful iPad. Hewlett Packard unveiled the device in the middle of 2011 with an extremely costly advertising campaign. The rollout incorporated numerous celebrity contracts. By late summer, however, box stores such as Best Buy were sitting on excess inventory, and HP began offering steep discounts. Many discounted TouchPads were sold at a loss, and it is estimated the company lost hundreds of millions on the product in all. 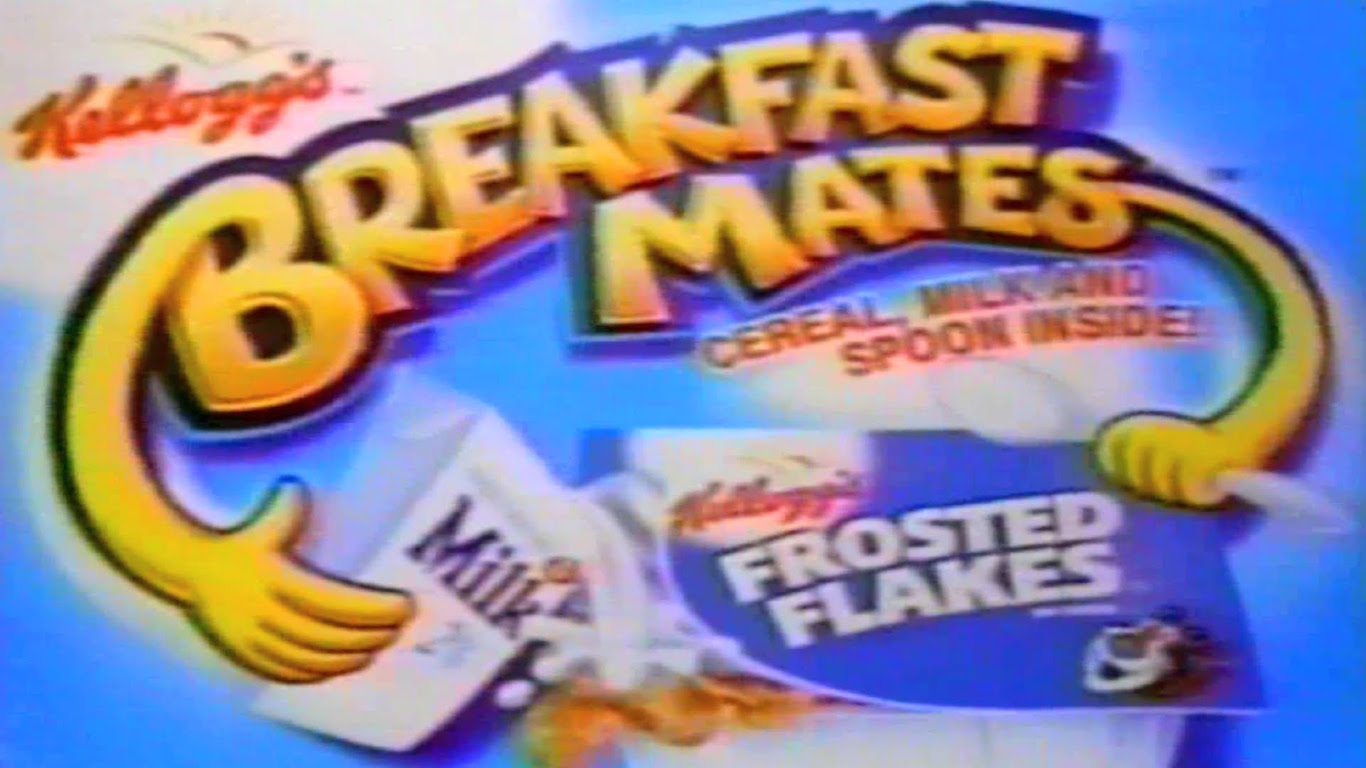 In 1998, Kellogg’s introduced Breakfast Mates, an all-in-one package containing a serving of cereal, a small carton of milk, and a plastic spoon. The product was designed as a time saver that would appeal busy families with two working parents. The stated convenience of the all-in-one packaging did little to save time, largely because traditional cereal is already relatively convenient to consume. In a controlled test reported by The New York Times, preparing a bowl of cereal the traditional way took only one second longer than preparing a bowl of Breakfast Mates. To make matters worse, the product’s $30 million ad campaign sent a mixed message, depicting a family eating the supposedly portable cereal around the kitchen table. In August 1999, Kellogg’s announced Breakfast Mates would be discontinued due to low sales. 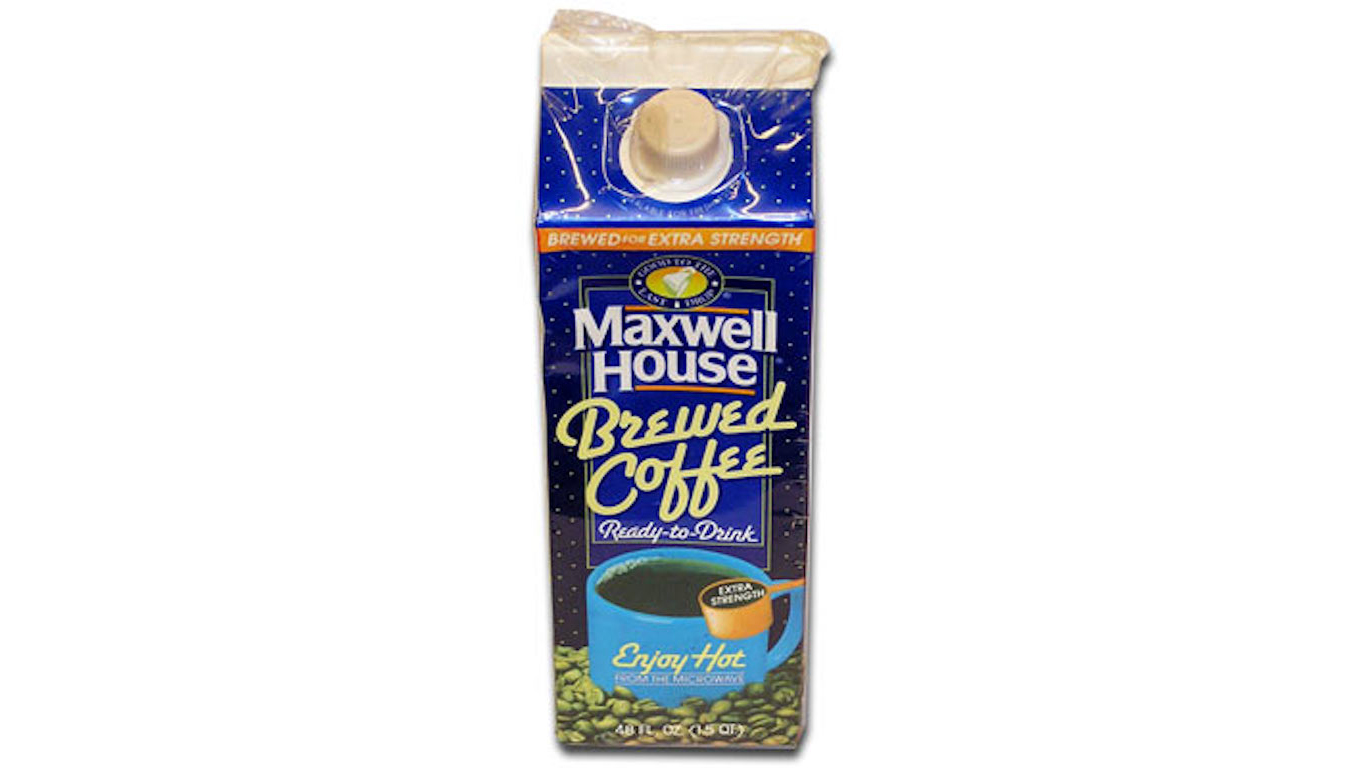 Maxwell House Brewed Coffee was pre-brewed coffee sold in a carton with a picture of a hot mug of coffee on the packaging, a misleading visual cue for a product meant to be stored in the refrigerator. Adding to the product’s issues, the carton was lined with foil and could not be microwaved. For a product marketed for its convenience, this was an especially problematic feature for consumers. The product was discontinued shortly after it was released. 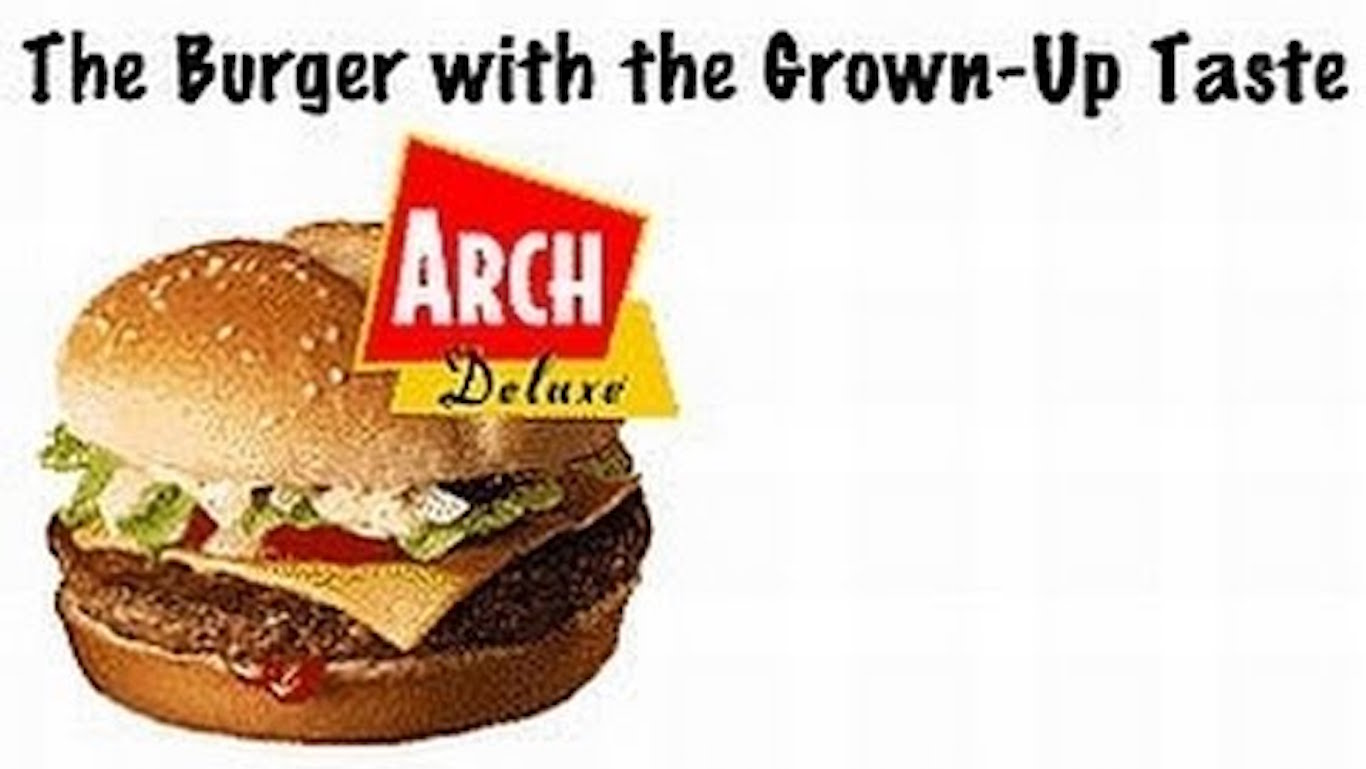 McDonald’s introduced several failed products throughout its 60-year history, but none so monumental as the Arch Deluxe. Introduced in 1996, the Arch Deluxe was marketed as a more gastronomic hamburger with “a grown-up taste.” One commercial featured a child unable to enjoy the sophisticated burger, stripping its toppings to satisfy his unrefined palate. The Arch Deluxe’s advertising budget was an estimated $200 million, the most of any fast food product at the time. However, the approach failed and sales of the Arch Deluxe missed the $1 billion expectation set for its first year. The Arch Deluxe was eventually discontinued.